In our last article, we discussed Special Operations vehicles and how to choose your vehicles, especially for the Hardcore mode. Today, we’ll take a quick look at how the AI works and what to do in battle so that your team doesn’t hate you. 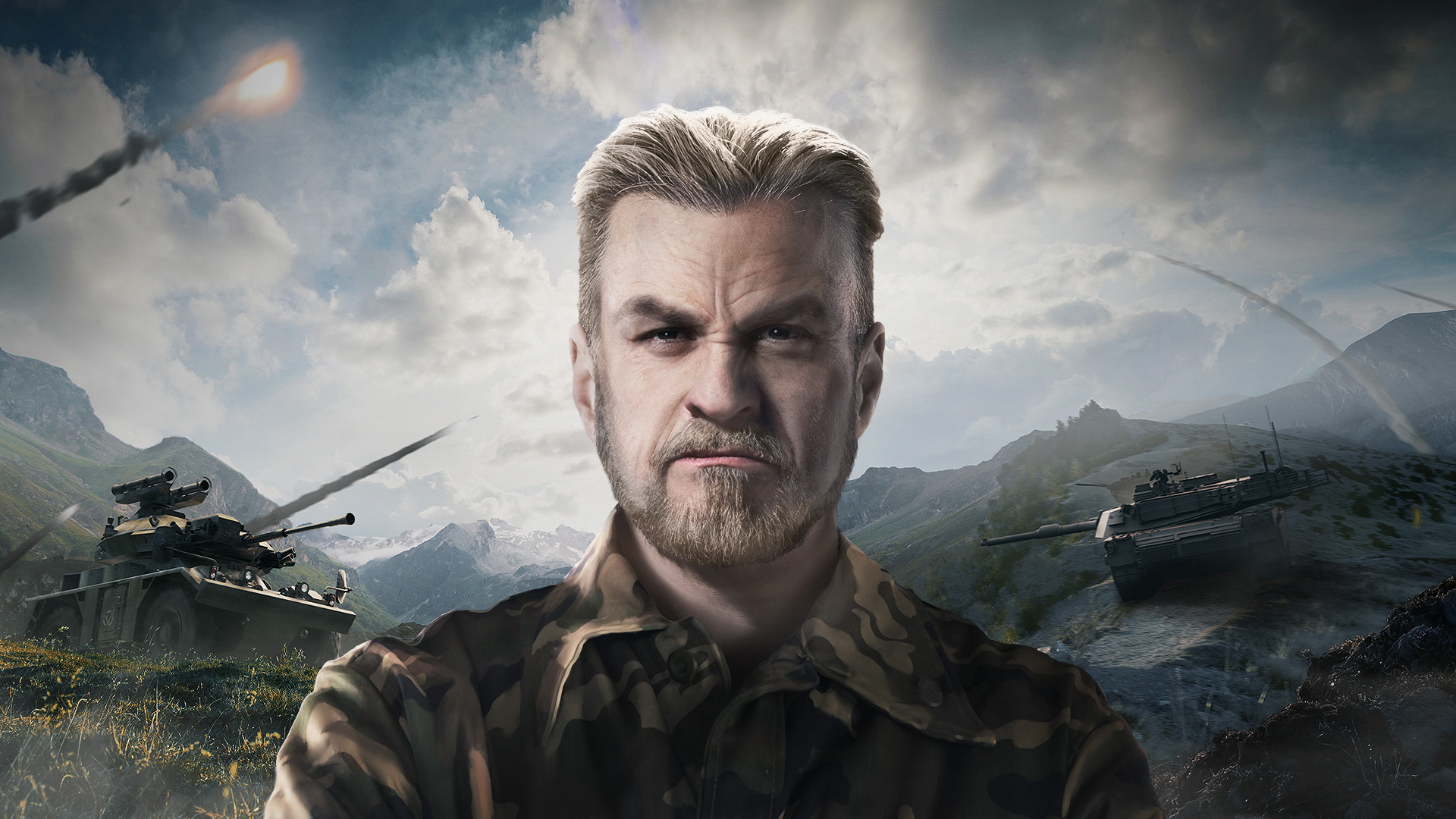 The first and the most important thing to understand in Armored Warfare PvE is the concept of aggro. This all will be very familiar to MMORPG veterans but in a tank game, it’s worth explaining.

Aggro is, simply put, a measure of how aggressive an AI opponent is towards you and your team mates. Hostile actions against an AI target (such as shooting or ramming) will increase your aggro – it will make the enemy more likely to attack you.

By default, AI opponents attack you and your team in the following order of importance:

It works like this – whenever an AI spots you and your team, it will automatically attack whoever is the closest with the affinity towards whoever is the heaviest. In the other words, AI tends to naturally prefer targeting your team’s MBTs, which makes it easier for them to attract AI attention (“tanking” described in the last article) while the rest of your team deals damage to them. 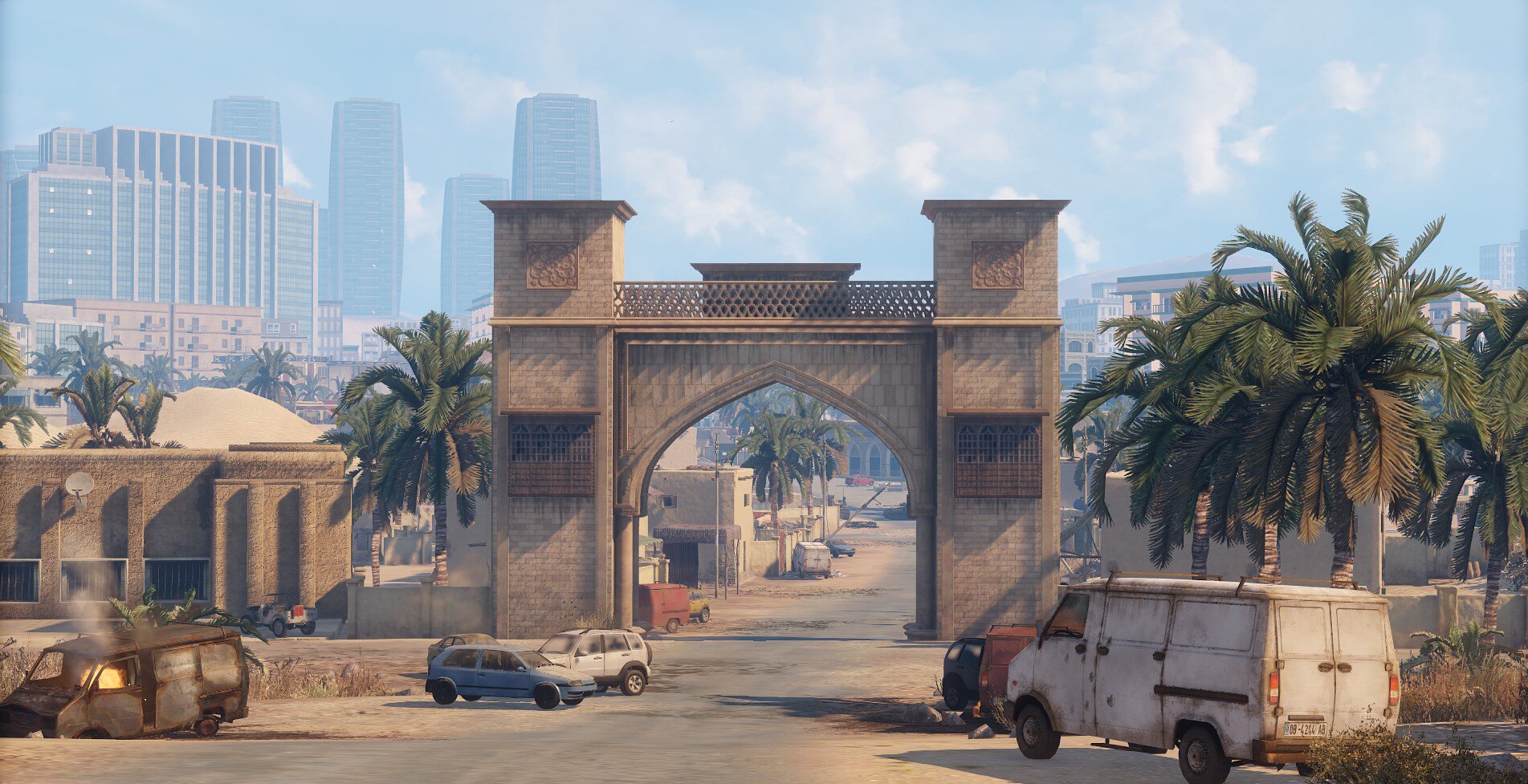 This is, of course, somewhat situational as the AW maps are quite diverse. Keep in mind that the AI is, for all intents and purposes, restricted by the same spotting mechanics you are, including the differences between various AI vehicles (AI scouts have longer spotting range than AI MBTs and so on).

It is therefore extremely important to understand the positions of your team mates as well as the AI tanks because, for example, even if your team’s MBT is in front of you, it can remain unspotted by the AI because there is an obstacle between him and the AI. As a result, the AI only “sees” you and will attack you instead of that MBT. All this can be summed up with:

Let your team’s MBT go first and stay behind it!

Naturally, if you are the team’s MBT, don’t stay on one spot and “snipe” from behind the bushes unless you are one of those specialized MBTs that are more damage dealers than actual protectors. That’s just bad manners and, more importantly, it drastically lowers your team’s chances of success.

And now we finally get to the whole aggro business. Let’s suppose you are a damage dealer and you do everything right – the MBT goes first, it encounters the AI opponents, they target it and it’s sitting there, hull in cover, happily bouncing incoming shells with its thick turret, occasionally firing back. This makes the AI opponents angry – such insolence! In other words, the MBT generates aggro, making the AI vehicles focus on it.

Now’s your chance to unleash hell – target the vehicles busy with attempting to damage your team’s MBT and destroy them while they’re focused elsewhere. But, as everything in life, it’s not that simple. Enter the concept of overaggro.

What that means is that you simply do enough damage to make the enemy focus on you instead of its previous target. Unlike in MMORPG group modes such as dungeon instances, in Armored Warfare, overaggroing is not fatal – every vehicle can take a shot or two. Doing this too often, however, is not advised – attracting the attention of a couple of AI T-15s in an AFV is an unpleasant (if short) experience.

Overaggroing can be solved by retreating beyond the AI vehicle’s line of sight, putting an obstacle between it and you or by deploying smoke – AI vehicles that can’t see you typically lose interest and start focusing on a more immediate threat.

Target priority should be given to vehicles that can take your lighter team mates out if unchecked. Those are typically light vehicles with a lot of firepower (Light Tanks, AFVs) and especially missile launching enemies (the most notorious being Swingfires, Sabres, various Terminators and T-15), followed by everything else.

In the final part of this series, we’ll take a look at the Black Sea Incursion Special Operations missions and achievements as well as at some more advanced tactics.