On August 7th, 2015 we have started the global Public Test Server program for all players who either obtained an Early Access code or purchased a Founder's Pack before the end of the Early Access 3 phase of testing.

To those who are eligible - we are sincerely inviting you to test out the newest improvements to Armored Warfare to see for yourselves how the game evolved since the Early Access 3 test phase! We have made significant leaps forward and are pleased to announce that the feedback to this patch so far has been very positive. Naturally we will also strive to improve the game even further based on your feedback!

The Public Test Server is currently running the 0.7 build (the changes in which can be found here). 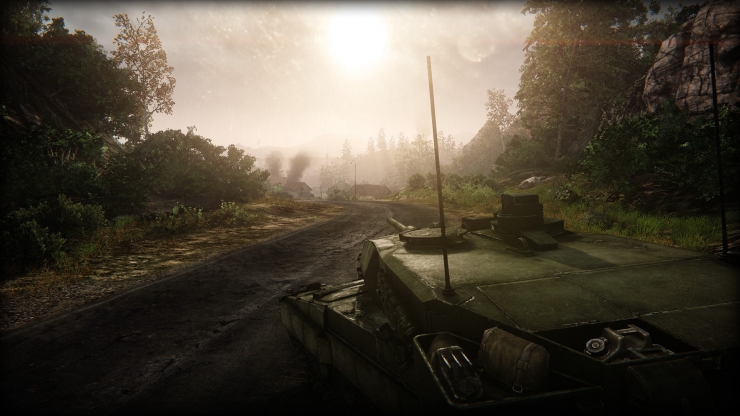 We are looking forward to your opinions and suggestions - you can share them with us in the dedicated forum section. To continue the development and testing process, we have prepared a new update for the Public Test Server that will be applied to the server today, on 10th of August, 2015.

We hope that you will enjoy the testing - your opinion matters, help us make the game better!

Introducing the Base Feature

Introducing the new Base feature available in Update 0.8, coming to the live server in Early Access 5