We are happy to announce that the Public Test Server is now available with the “Art of War” Update on it!

You can now test Update 0.22 and leave us your feedback in the discussion!

In Update 0.22, we are introducing the new commander system. The commanders now have 15 levels instead of the previous 5 and each level is named after a military rank. Level 11 or higher is only unlockable for any commander if you have a second commander of the previous level – you have to have at least two Level 10 commanders to progress to Level 11 and so on.

Every level gives the commander one perk that can be unlocked from a newly-designed perk field. Each commander also has a Main Perk, that doesn't need to be unlocked and improves automatically with every level gained.

You can read more about the Update 0.22 Commander System in our dedicated article.

We are introducing a number of economy changes to Armored Warfare. These changes are described in a dedicated article. The main changes include:

We have rebalanced the PvE rewards to better correspond to the time spent in longer missions. As such, the rewards for missions with multiple objectives depend on the objective order – completing the last objective of a PvE mission will bring significantly more rewards than the last first objective. Additionally, for the purposes of rewards, the vehicle Tier modifier was replaced by rewards based on the Tier of enemy vehicles (the change is analogous to the PvP reward update).

Additionally, repair costs were reduced as such:

The stabilization mechanism will also be overhauled – these changes are described in the dedicated article.

Stabilization now depends on gun caliber, vehicle class and Tier. Accuracy loss from firing will also be changed and won't be constant anymore – it will differ from gun to gun.

Main Battle Tanks will be, when standing still, fairly accurate, but will lose more accuracy than other classes:

Light Tanks will be the kings of accurate main caliber fire on the move at short to medium distances and while performing wild maneuvers at break-neck speed. Compared to the Main Battle Tanks, they will lose considerably less accuracy when steering (50% less than the base value) and due to the fact that don't carry – especially on Tier 10 – the weaponry of the same caliber as the MBTs. At the same time, they will lose a lot of accuracy from movement itself to compensate for this.

As a result, they will be very accurate on the move at short to medium distances, but their overall accuracy on the move will be reduced at high distances in order for them not to overshadow the Tank Destroyer class in its niche.

Tank Destroyers will be the ultimate snipers of Armored Warfare. They will no longer work as wheeled Light Tanks – their accuracy on the move and while steering will be considerably worse (especially steering will have major negative impact on accuracy). They will be, however, extremely accurate at high distances when not moving fast or performing wild maneuvers and will lose very little accuracy from traversing their turrets or fixed guns to allow them to effectively engage targets when static.

One of the most important changes in Update 0.22 is the vehicle mobility overhaul, described in a dedicated article.

The maximum speed and acceleration was also changed as such to make the vehicles more diverse:

We also fixed the way many wheeled vehicles control by:

We are also changing the way the Ready Rack works. Ready Rack in real life is the (usually very limited) set of shells that are stored near the gun to allow the loader to load the gun quicker than if he had to reach out to the hull for more ammunition. As such, they are very handy but, usually, the turret design won't allow for high capacity ready racks and once depleted, the loading process becomes much slower.

To reflect this fact, we'll update the Ready Rack mechanism in the following way:

In other words, a tank has two reload times:

The vehicles that will feature this Ready Rack in Update 0.22 include:

We are adding the following progression vehicles:

And the following premium vehicles:

We've reworked the way the HESH rounds work. Now they completely ignore armor sloping of up to 75 degrees and partially even steeper slopes. The armor decreases their potential damage to 50% at most, but they now deal massive damage to internal modules and crewmembers. 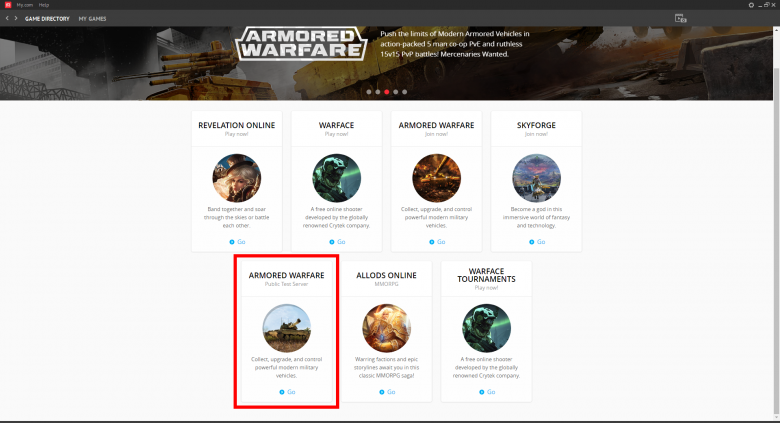