With the Enigma’s Legacy Battle Path in full swing, it’s time to look to the next, final part of the Spirithaven season, which is coming in the form of Update 0.33.

This update will arrive in early September and will bring a large number of rebalances and changes to the core game. Much like Update 0.32, only a portion of its features will be initially available with more content added in smaller batches during the course of the months following its initial launch.

On the bright side, there’s a lot to look forward to. Here’s a taste what’s coming in Update 0.33:

The biggest feature of this update is a major rebalance program of pretty much all the Tier 7 to Tier 10 vehicles, their characteristics and armor in order to make high-Tier gameplay as smooth and fun as possible. We are aware of many of the issues that are plaguing high Tiers right now, as well as of the power creep problem that, well, crept itself into the game. This set of changes is meant to address all these concerns and should make the affected battles much more fun. 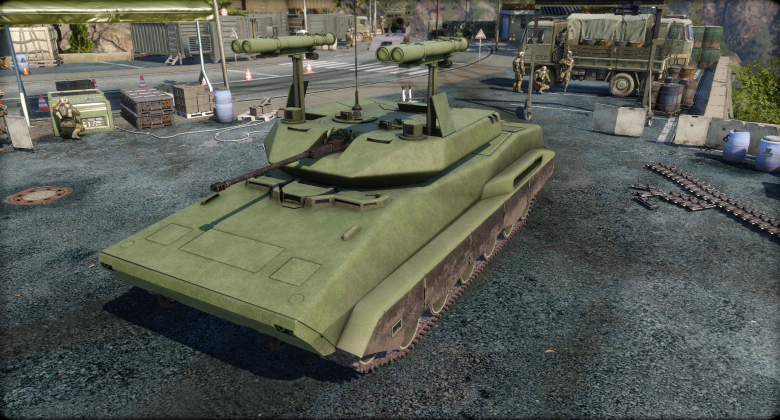 There’s a lot to it – too much to cover here; armor and penetration adjustments, shell changes, damage per minute changes, camouflage values changes, reload mechanics improvements and so on. We’ll be telling you more about this feature in an upcoming In Development article.

We’ll be improving the core mechanics of movement controls and their interaction with the ground. Vehicles will drive much better and more natural, wheeled vehicles will feel more responsive. This is another absolutely huge feature that deserves its own In Development article, even though many of these changes involve backend mechanics and equations and as such are quite hard to describe. You’ll have to try it for yourselves during the PTS phase of this update!

As you can see, Update 0.33 is all about major fixes and addressing the issues that you’ve submitted your feedback about. One of the issues is the (un)realistic appearance of several models. We’ll be fixing those, starting with the Abrams line of tanks and the long-awaited new T-72B model that’s also coming.

Note the added CITV optics to this M1A2 model

The full list of changes will be unveiled later on.

After the launch of the initial update, we’ll be adding a new, large desert map to the game, called Al Dabbah. It’s map based on a Nile area in southern Sudan with rolling dunes of sand surrounding a lone massive solar power plant.

This map will be fairly open, even though the central area with the massive power plant poised to provide plenty of cover. However, players will also be able to snipe each other at longer distances. 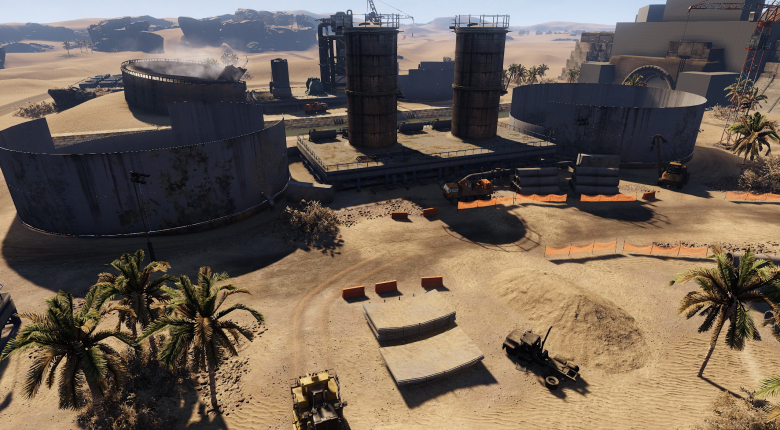 The features above are, of course, only a small part of what's in store for you. We'll also have: 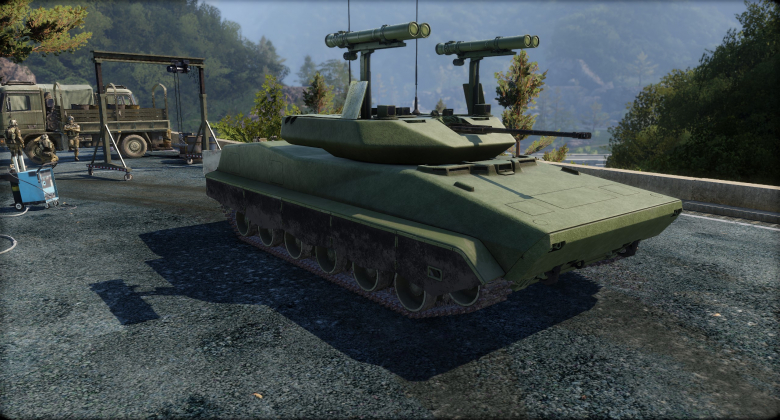 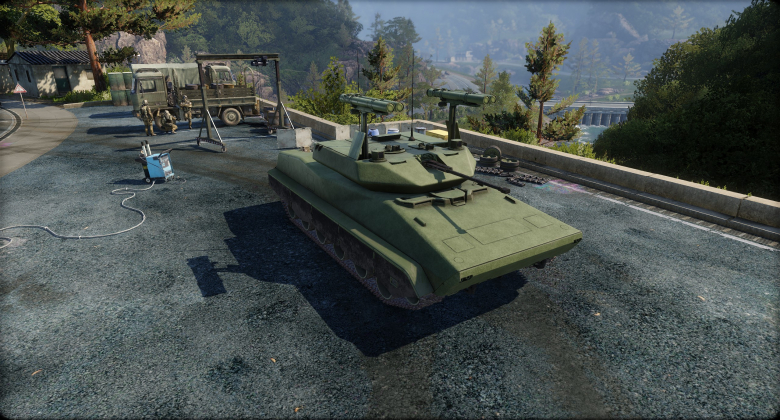 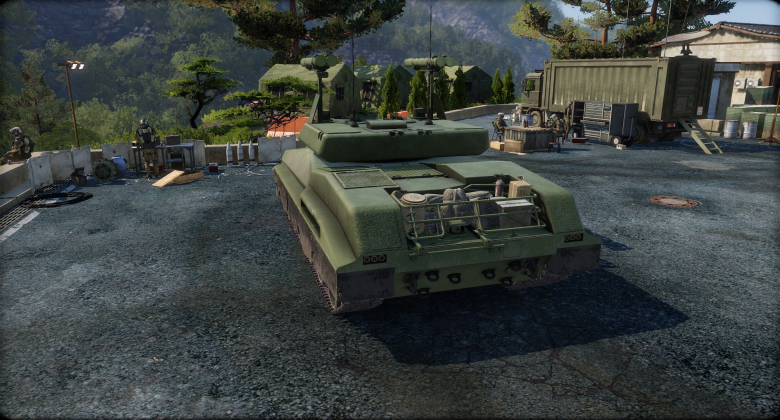 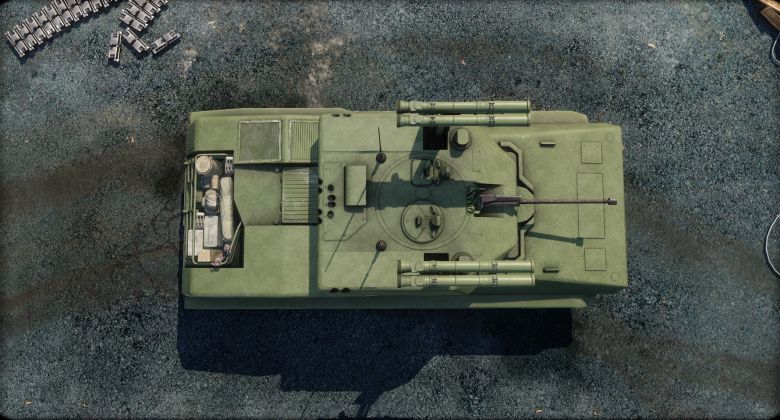 Another Raid event awaits you after the conclusion of the Enigma’s Legacy Battle Path, this time with incredibly cool skins we know you’ll love along with plenty of other rewards.

There’s, of course, even more and we’re looking forward to your feedback during the public testing phase, which is coming in late August. For now, enjoy the Engima’s Legacy Battle Path and the rest of Update 0.32 content as well as the events we are preparing for July.

In Development: Fog of War for Ranked Battles

Learn more about the Battalion Ranked Battles change that is coming in Update 0.33