My.com has partnered with Razer and we are proud to present the upcoming first step of the previously announced Storyline Campaign – the Man O’War Showdown! Join one of three factions, represented by players from the Armored Warfare community: 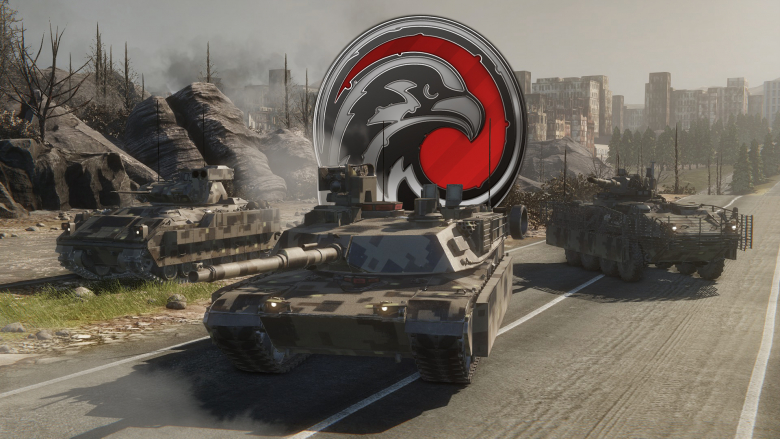 Clayburn Seahawks – On the chaotic battlefield of 2039 Balkans, the Seahawks represent a force of order – at least as far as the Clayburn Industries corporate interests are concerned. Measured and tempered, they fight to limit the collateral damage but when ruthlessness is required, they do not shy away from extreme measures. 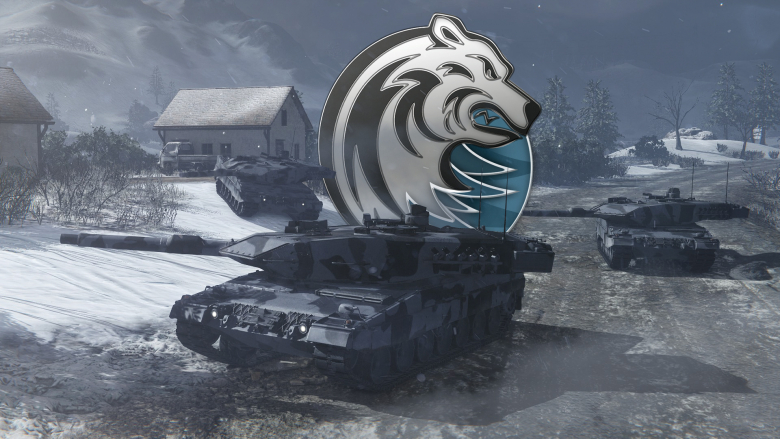 Lodestar Deathwalkers – the elite units of the Lodestar GmbH corporation were called upon to make the Clayburn position untenable. Allying themselves with local bandit warbands under the guise of support, their ultimate goal is to force Clayburn Seahawks to brutally suppress the area, making further activity there unprofitable. 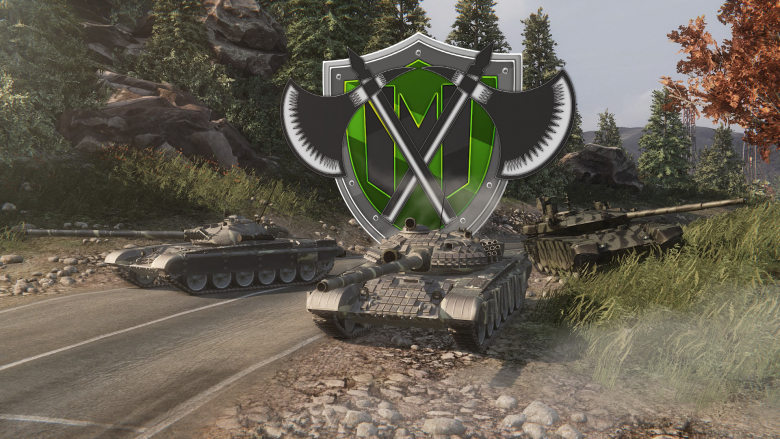 Hajduk Militia – one man’s terrorist is another man’s freedom fighter and this goes double for the ever-swelling ranks of the local defense forces. Freedom from corporate oppression is their ultimate goal and they will stop at nothing to achieve it. But the cost of freedom is high – perhaps too high.

Battle to become one of the top ranking players of your chosen faction to win awesome prizes, including a high-Tier premium tank and the coveted Razer Man O’ War headset! 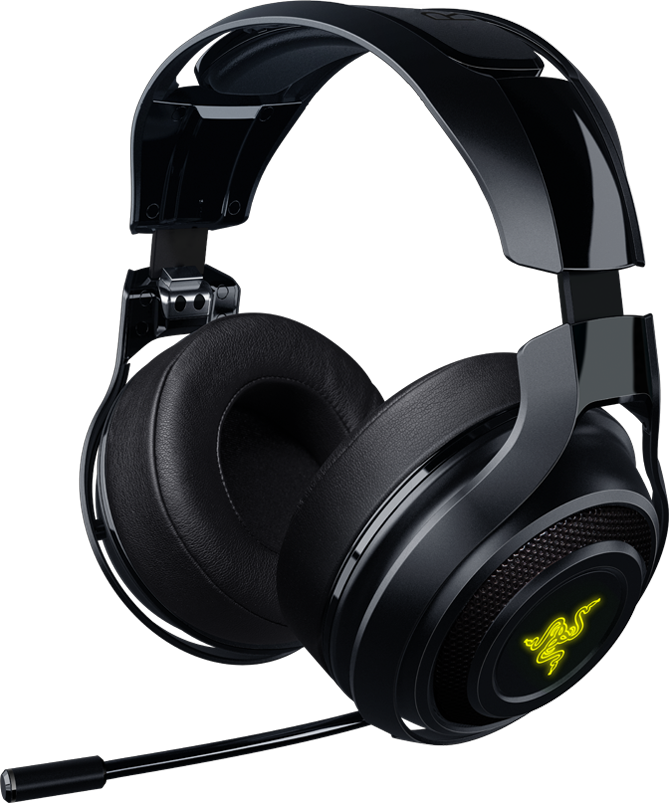 Advance the storyline based on your performance – the fate of the world of Armored Warfare is in your hands!

More information will be unveiled in the near future.

Get ready, commanders, it’s going to be a tough fight!

The Hajduk Militia has won the Man O’War Showdown event!