Today, on November the 11th, Poland is celebrating the 97th anniversary of the 1918 restoration of independent Poland, following the efforts of President Woodrow Wilson and Polish soldier and later statesman Józef Klemens Piłsudski, who not only played a major part in Poland’s re-instatement as an independent nation, but who also led the Polish to their victory over the Soviet invaders in 1920 and many other people spread all around the world. Poland has always had a strong military tradition and over the decades since its independence, many other war heroes (such as General Maczek) have shown the world the Polish martial prowess. 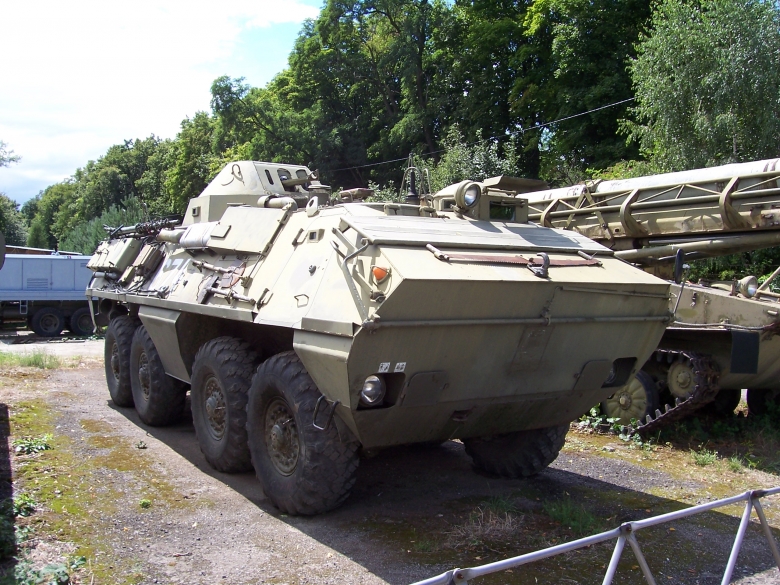 While not as well-known for tank-building as its neighbor countries, from the First World War, Poland started producing armored vehicles very early on – this effort has already been described in one of our previous articles. Poland continues to build some of the finest armored vehicles in the world and has produced a number of interesting potential candidates for Armored Warfare. 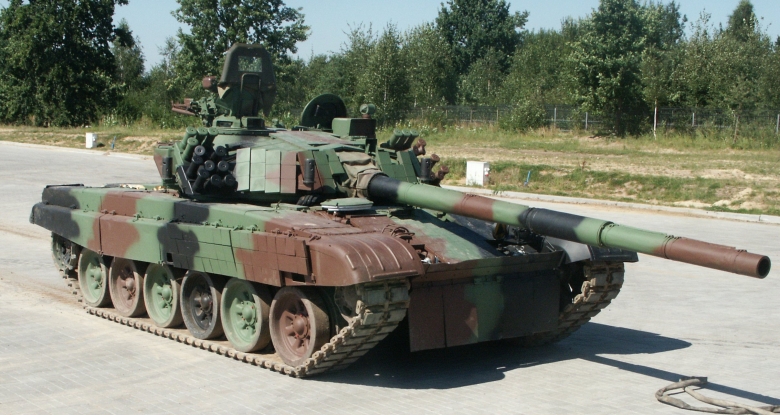 To celebrate this important anniversary, Obsidian Entertainment and My.com have decided to unveil some information about upcoming vehicles. Several notable candidates have already been mentioned, but we are proud to confirm that Polish vehicles will appear as part of the third Dealer vehicle pool, which is to be introduced in the first half of 2016. Amongst the first vehicles is the OT-64 SKOT (Średni Kołowy Opancerzony Transporter), developed as a joint effort between Poland and Czechoslovakia in the 1960s. Other Polish branch vehicles will include the following vehicles (roughly in the order of appearance) and will be introduced in parts through 2016:

The PL-01 prototype may also appear in the Polish branch, although given the recent re-designation and further development of the vehicle, the developers might take another look at it and its role Armored Warfare.

We would like to wish our Polish players a happy Independence Day – see you on the battlefield!

Learn about modern Polish armor development and the vehicles that might appear in Armored Warfare!