It’s time to sit back and pour yourselves a cold beer because this week, we’re celebrating the launch of the famous Oktoberfest festival with bonuses, special offer as well as a cool gift! But remember, commanders: be responsible and don’t drink and drive. Unless it’s a tank in Armored Warfare, that is! 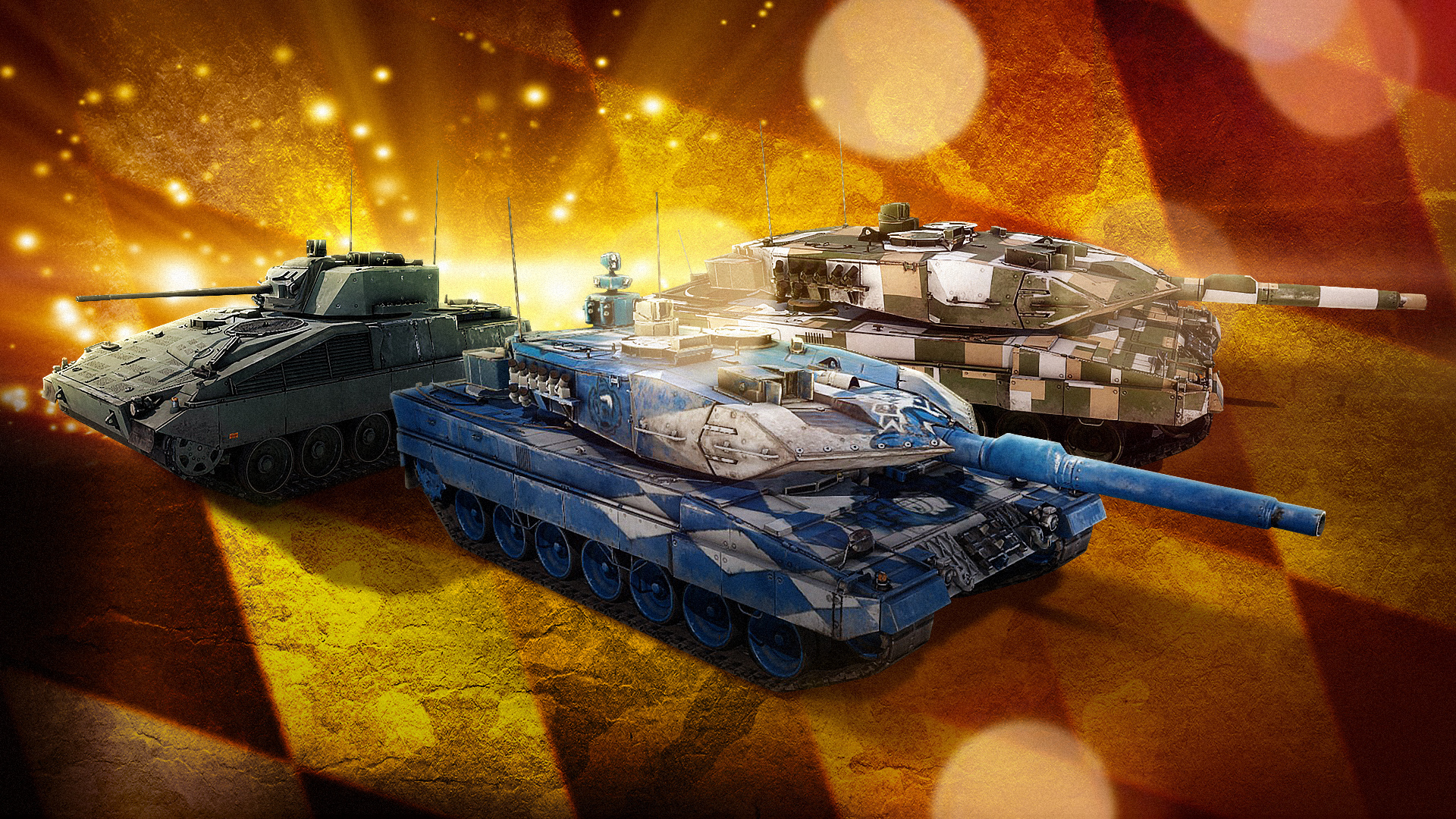 Between September 19 and September 26, 2019, the following bonuses will be available:

And last but not least, we are offering several interesting items on MyLoot, starting with the German PSO camouflage.

PSO stands for “Peace Support Operations” and is the name of a prototype Leopard 2 variant that appeared during the War on Terror era in 2006. The tank itself was modified for urban warfare and the camouflage reflects that fact, consisting of greenish, ochre and white tiles in order to better blend in with such environments. 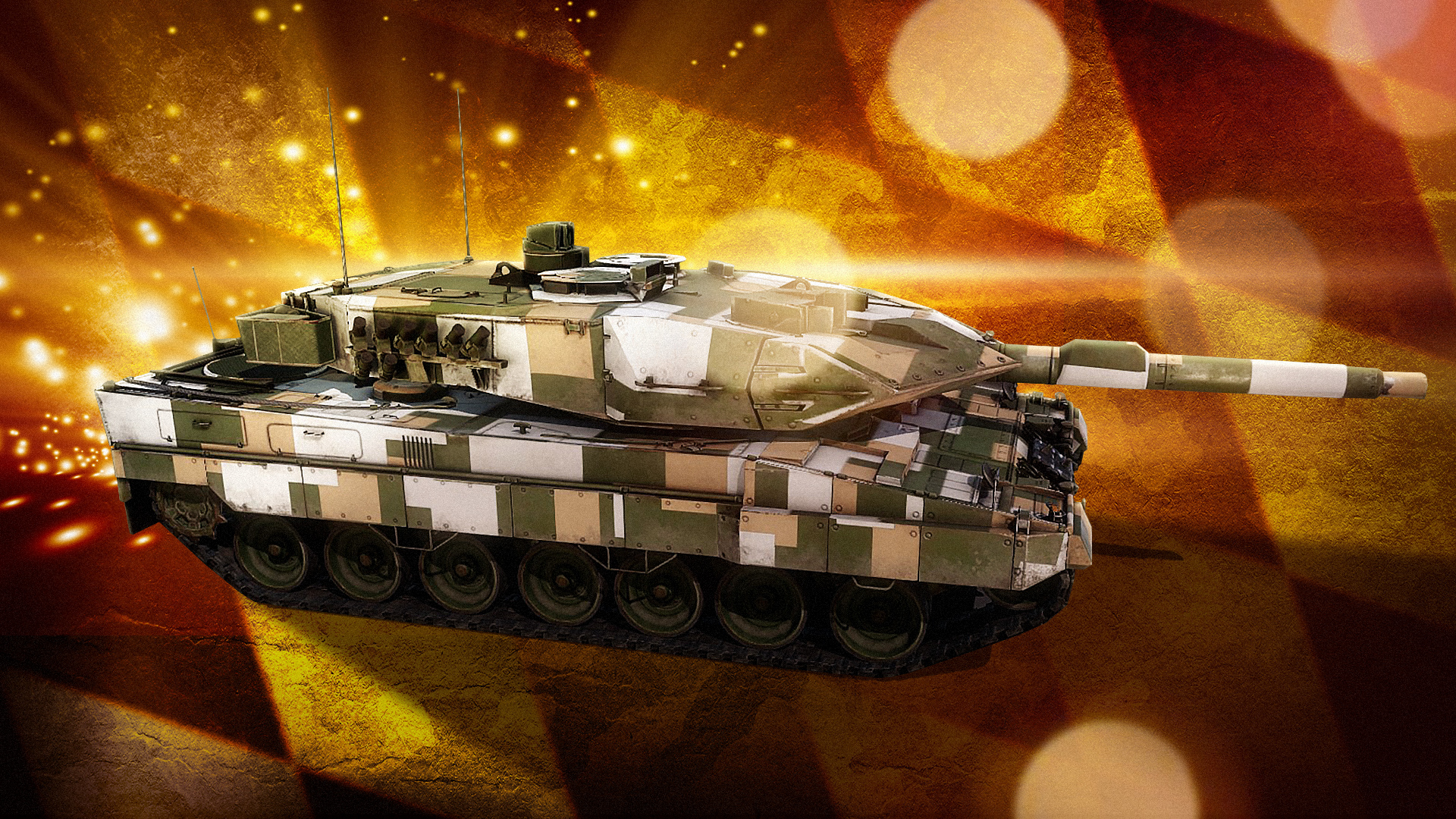 Other than that, three German Premium vehicles are also available in bundles and with major discount:

While the Marder 2 heavy IFV is known for its powerful 50mm cannon and the ability to take a lot of damage for its class, the Leopard 2AV feels more at home at longer distances with its powerful and accurate main weapon. The KPz-70, on the other hand, features a massive 152mm gun that can be devastating against light targets, but also a hydraulic suspension system, allowing you to tilt the vehicle as you see fit. 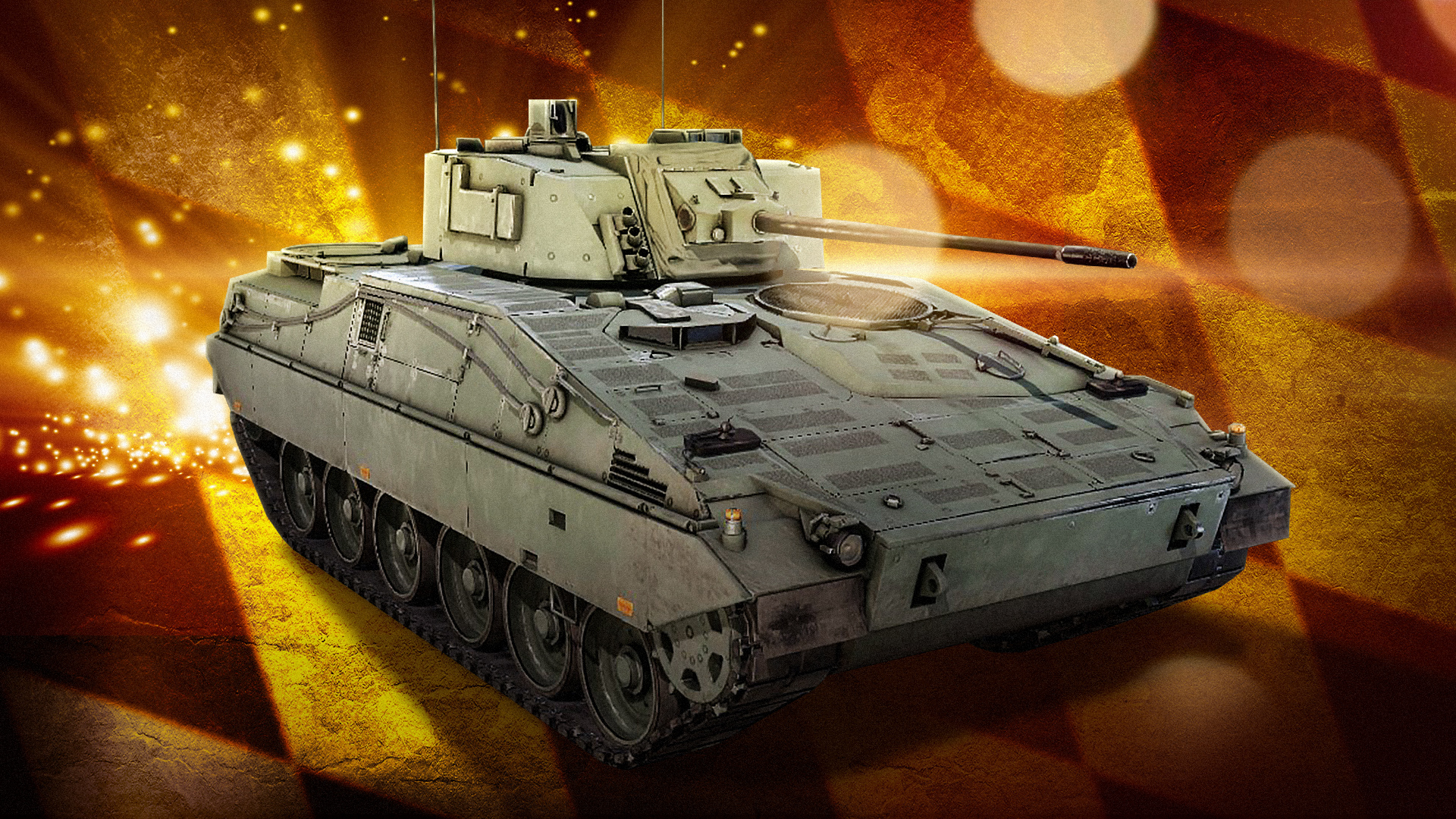 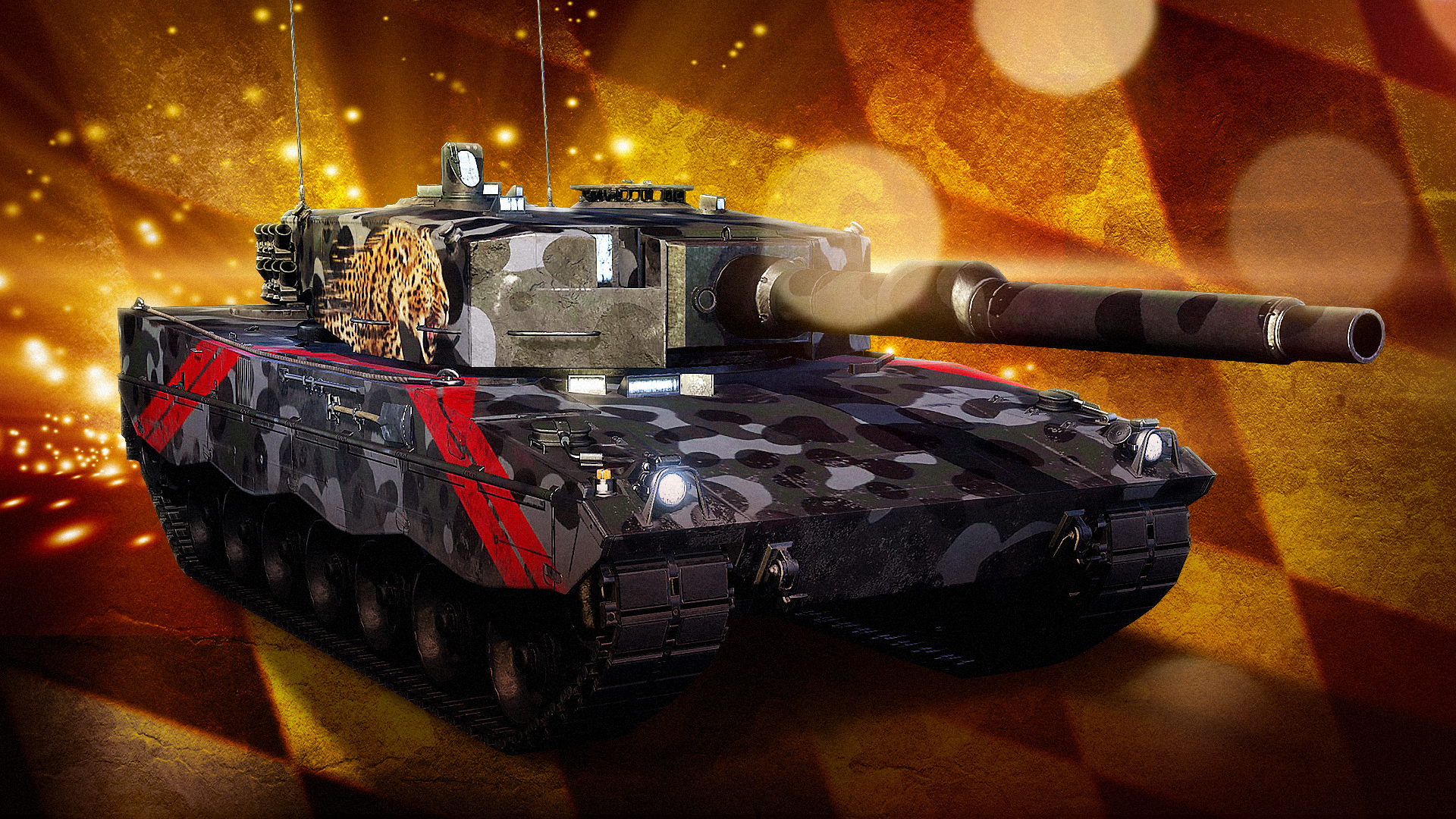 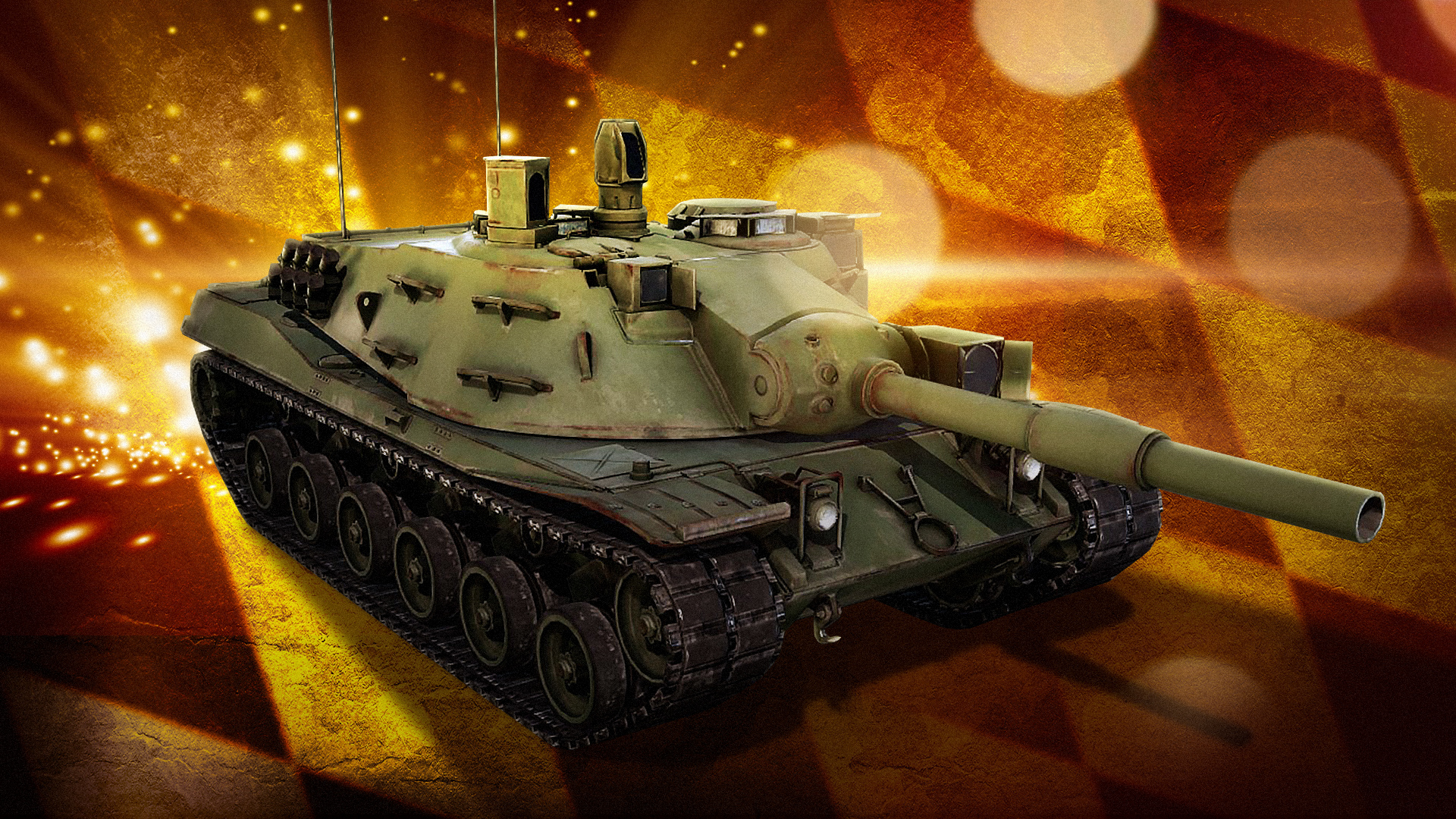