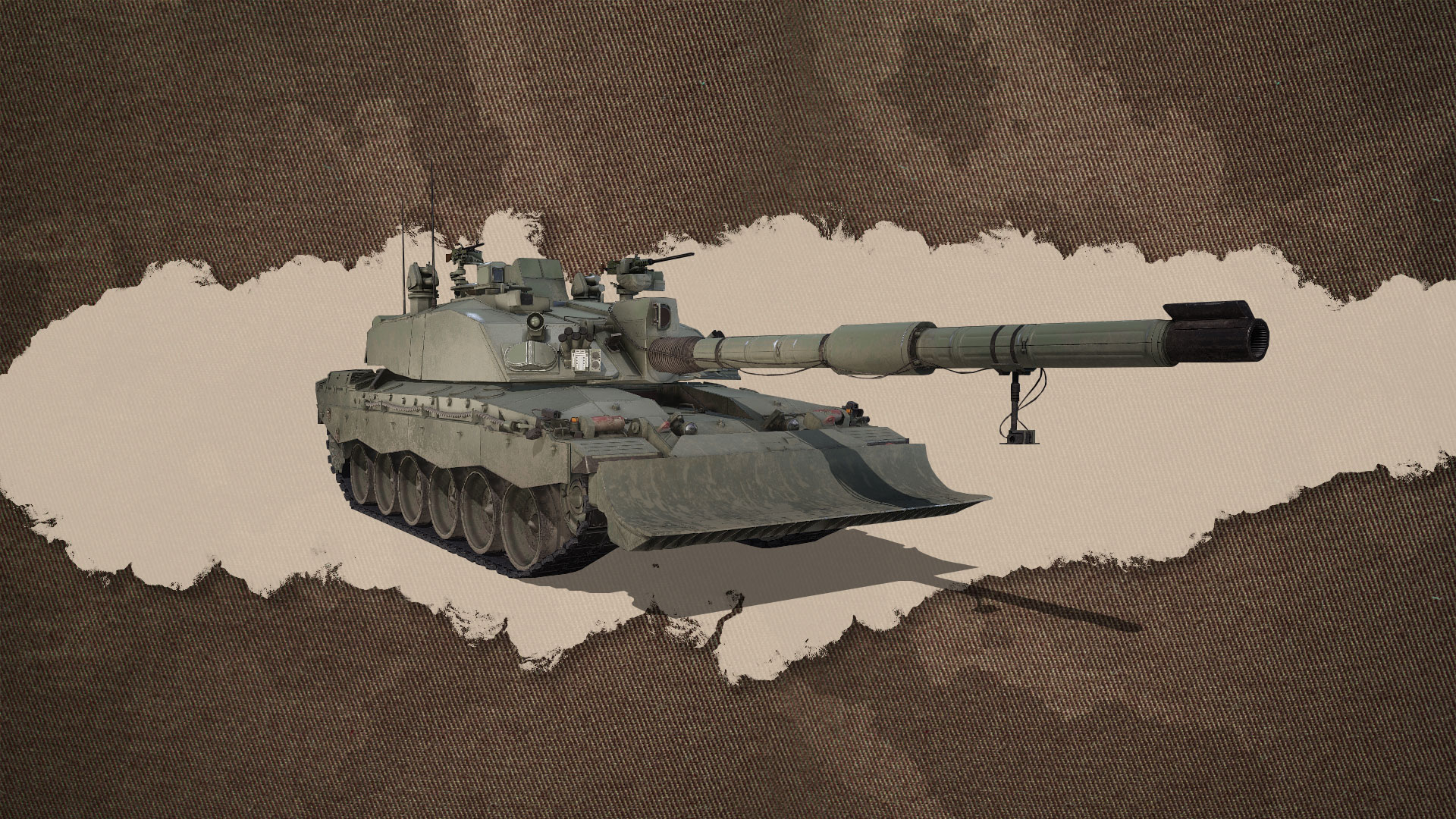 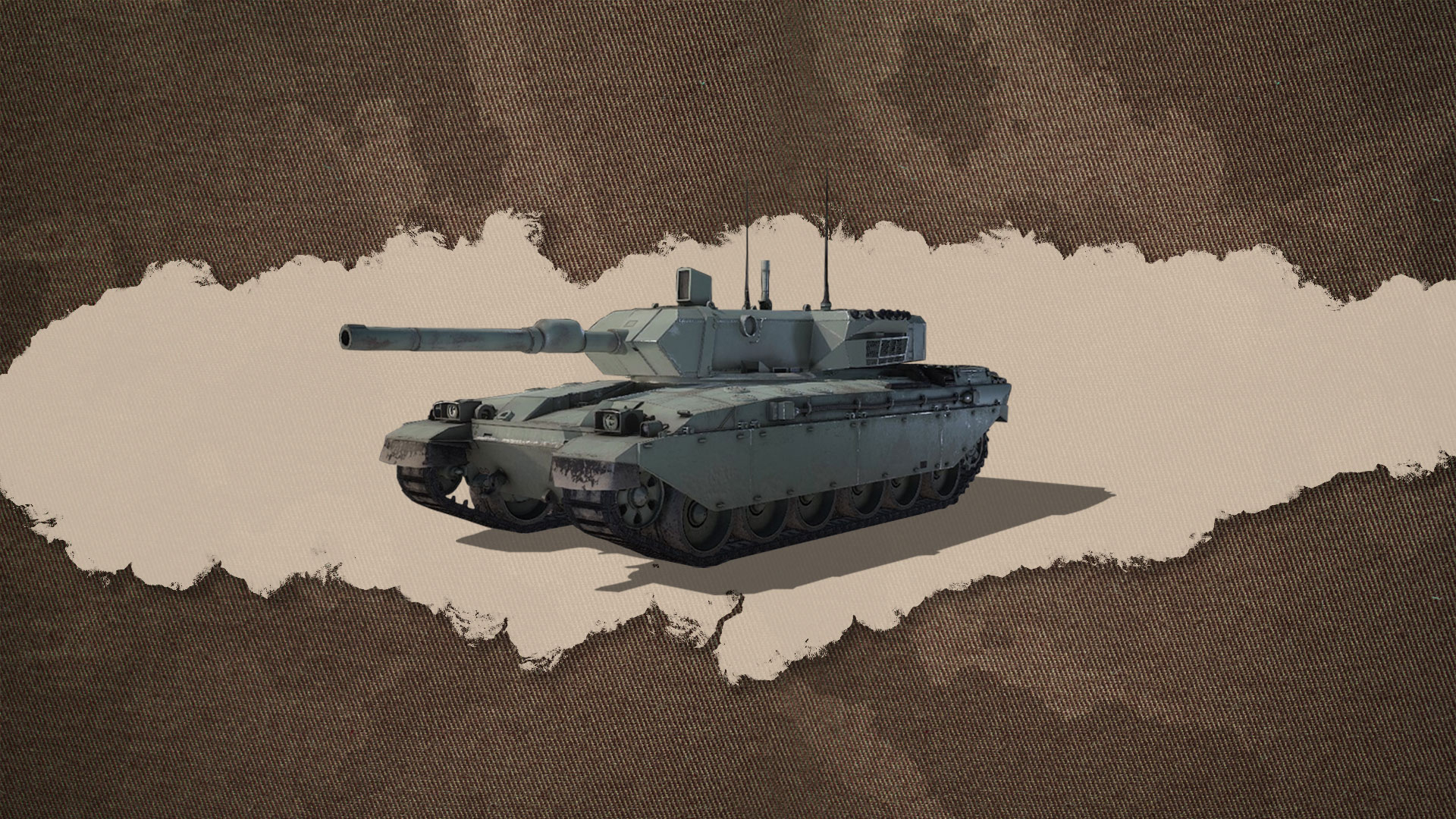 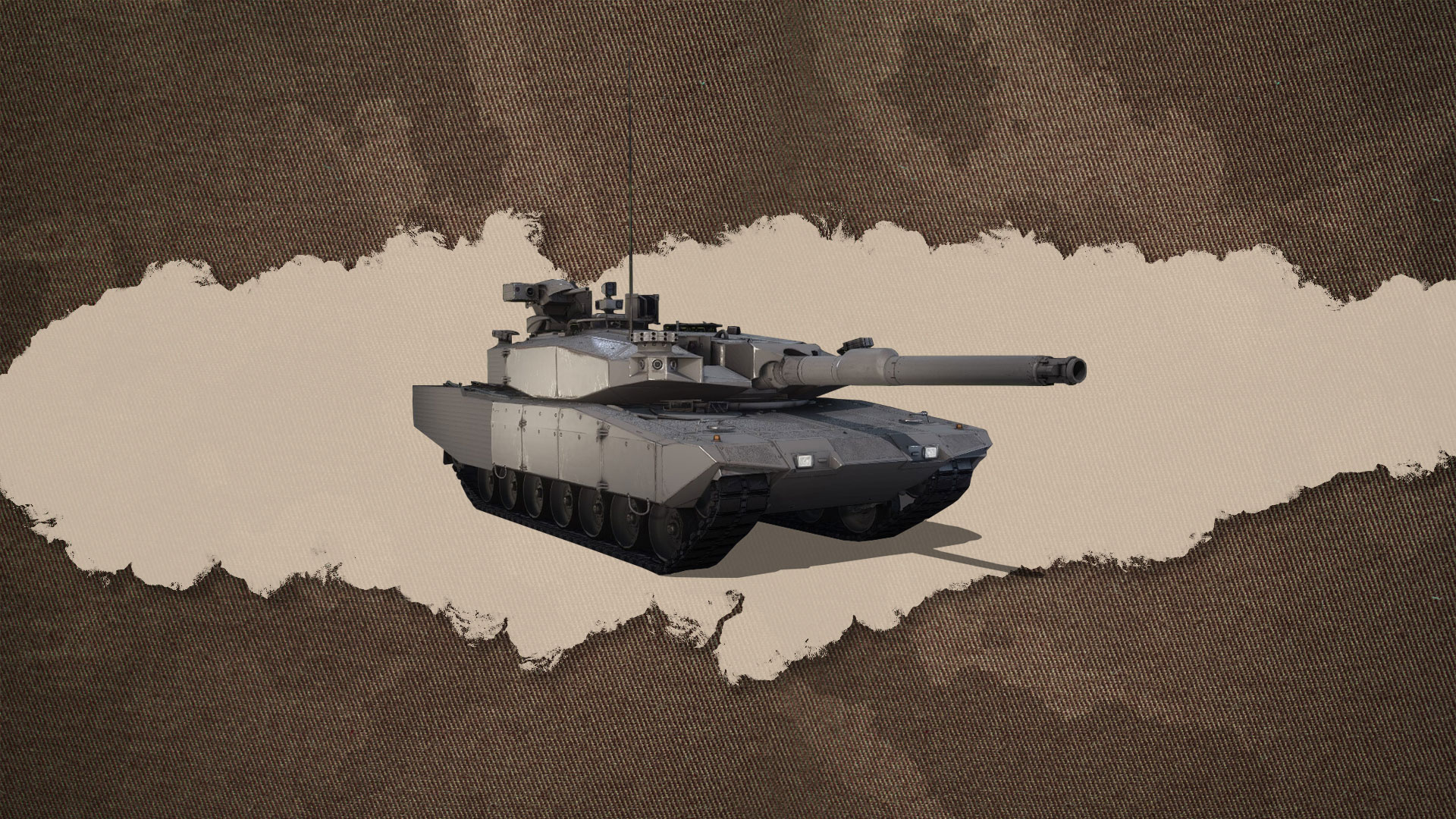 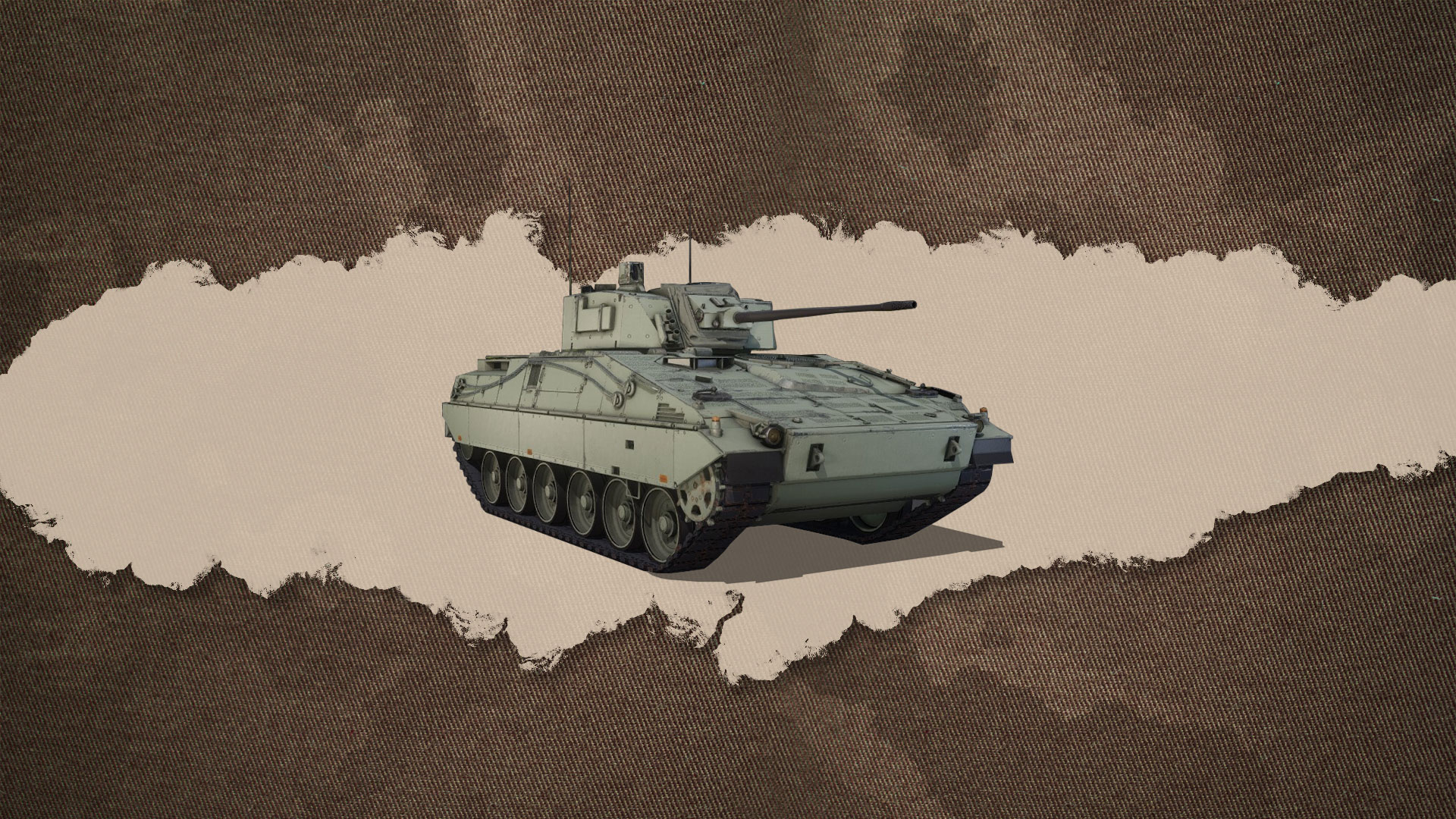 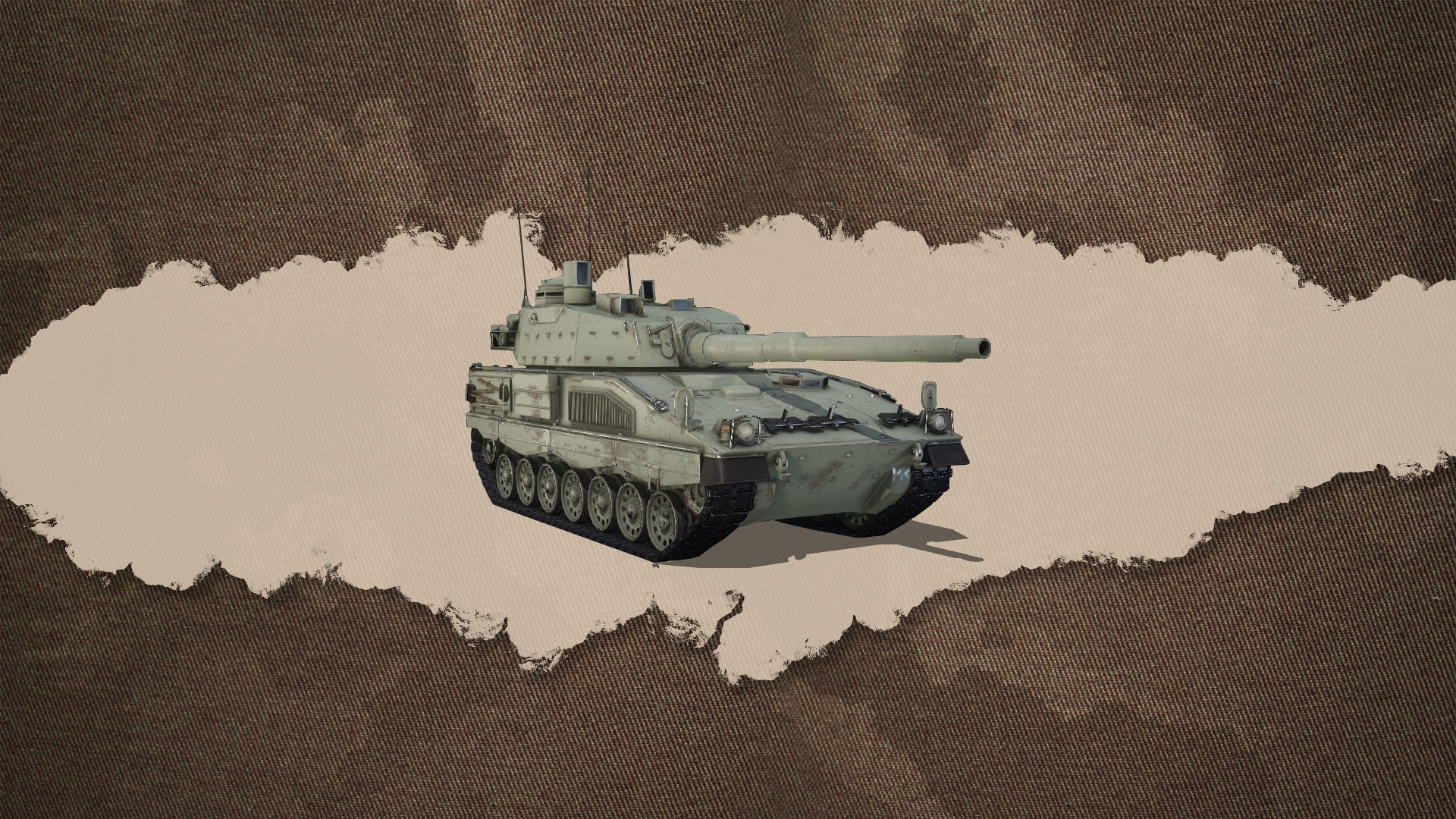 Remember to download or update the new game launcher