This week, we have a very special offer for you. Long have you asked us to make the previous Premium content – including the Battle Path one – available by other means and, today, we are happy to report that we will do so. 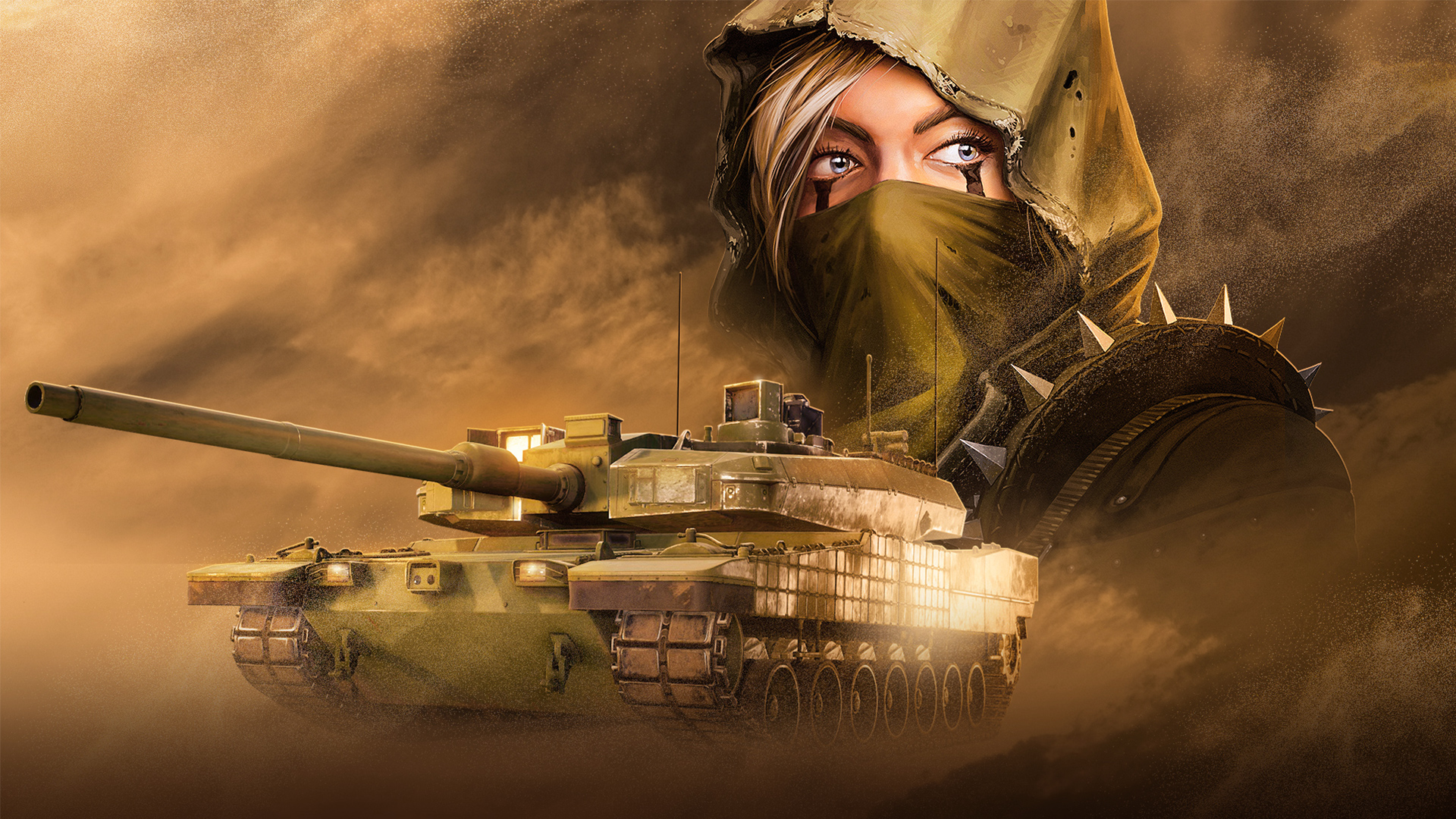 Starting today, for one week, the top prizes of the Warlords of the Wasteland Battle Path will be available on MyLoot and in our Web Shop:

Alisa Korhonen hails from southern Finland. She was born in Espoo (near Helsinki) in a family of a neurosurgeon and followed in her father’s footsteps by becoming doctor. When her father was lost on a humanitarian mission in the Middle East, Alisa enlisted in the ISD and went looking for him, only to have discovered him to be murdered by terrorists. Vowing revenge, she joined local tribes to battle the warlord menace. 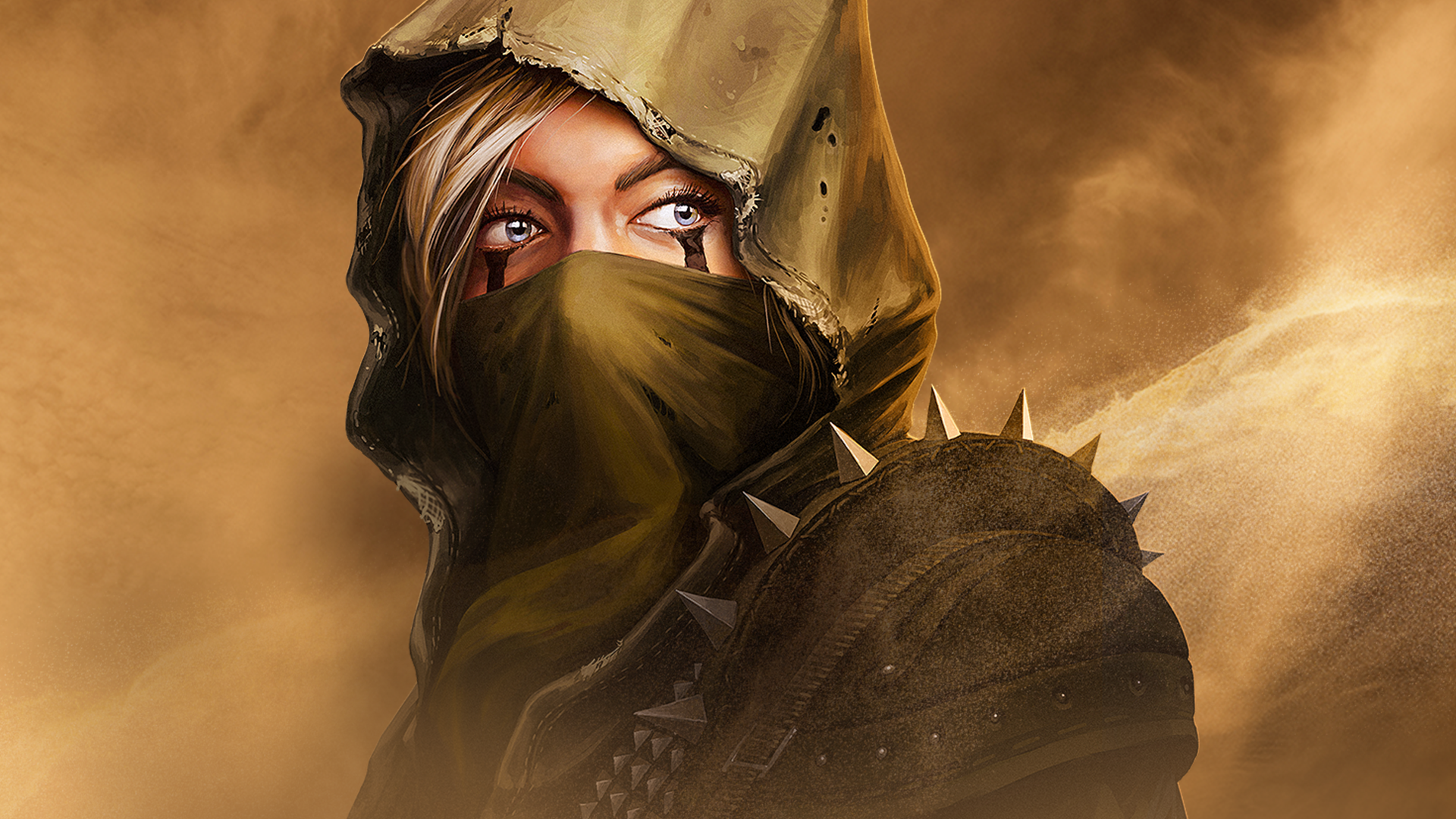 In Armored Warfare, Alisa Korhonen has a special Basic Skill called Mysterious Stranger. Whenever a vehicle commanded by Alisa damages an enemy vehicle, there is a chance that her mysterious ally from off the map will fire a guided missile that will swoop in from above and hit the same enemy. Another very useful skill of hers is the ability to increase the amount of ammunition carried per vehicle. You can read more about her in a dedicated article.

Alisa Korhonen is available on MyLoot in two bundles, one of them including 50 Loot Crates with the following item:

We’ve also prepared several other vehicles that are currently available on MyLoot with discounts. These include:

We hope that you will enjoy the offer.

Special Operations Achievements and You