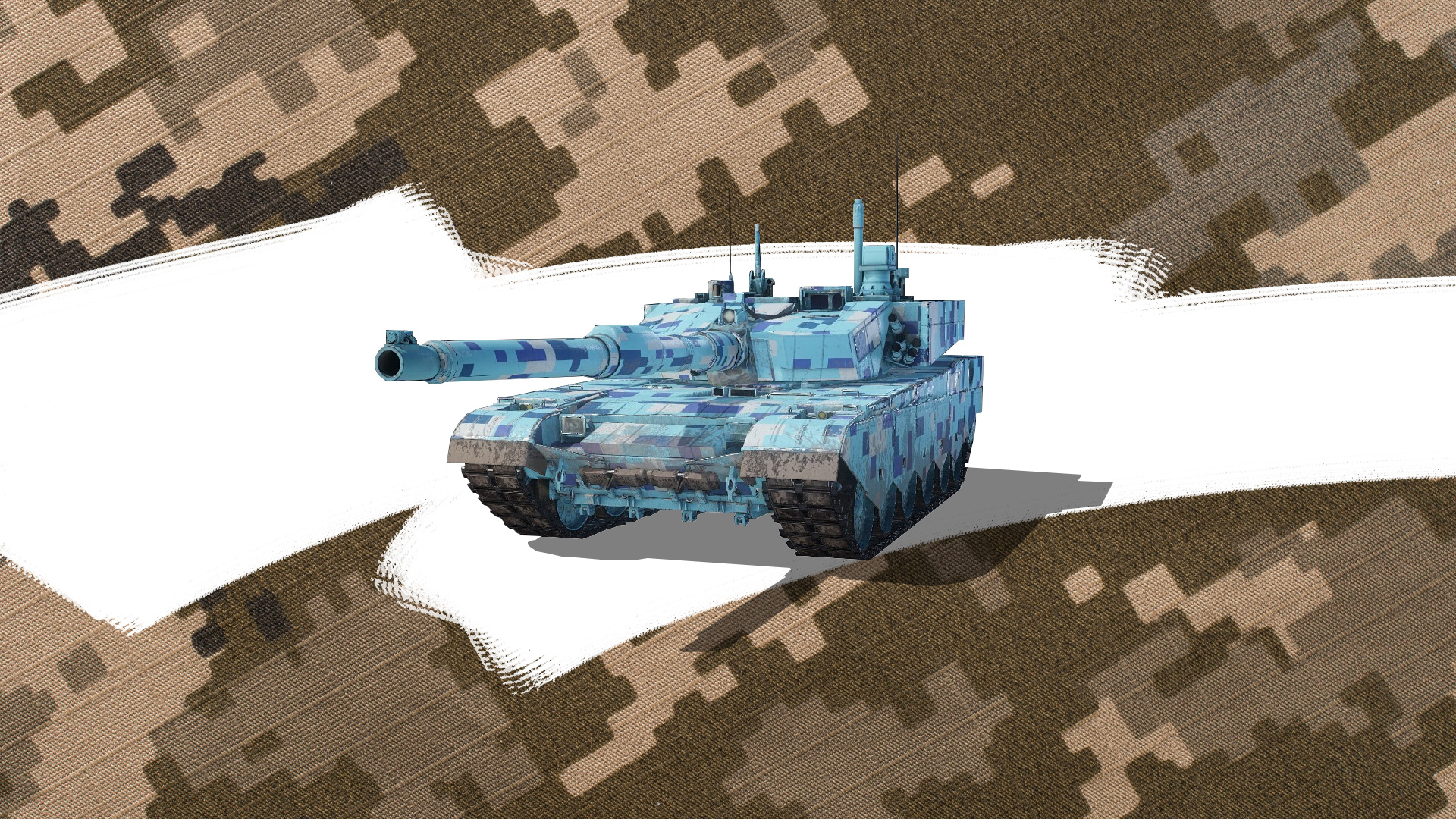 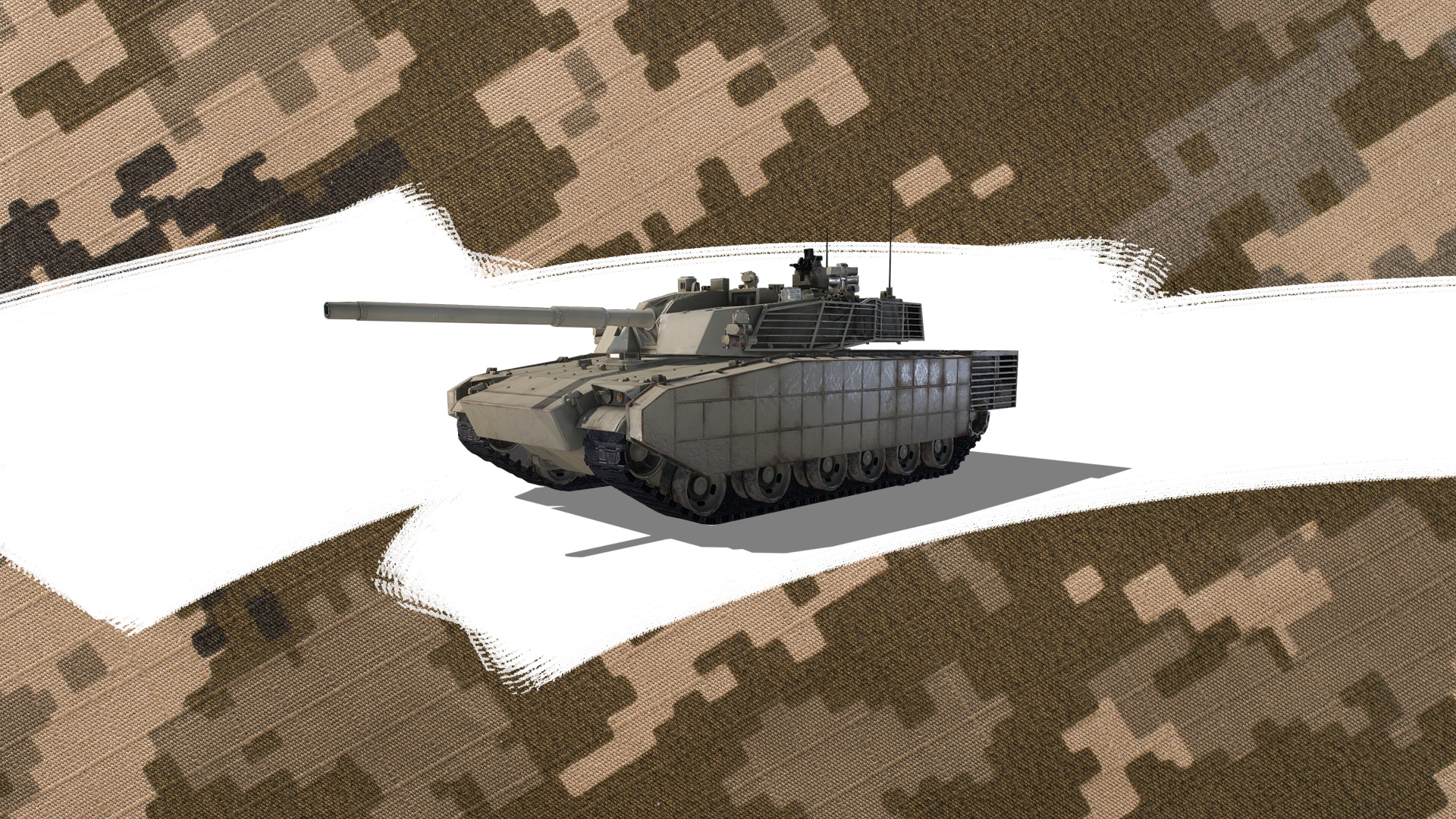 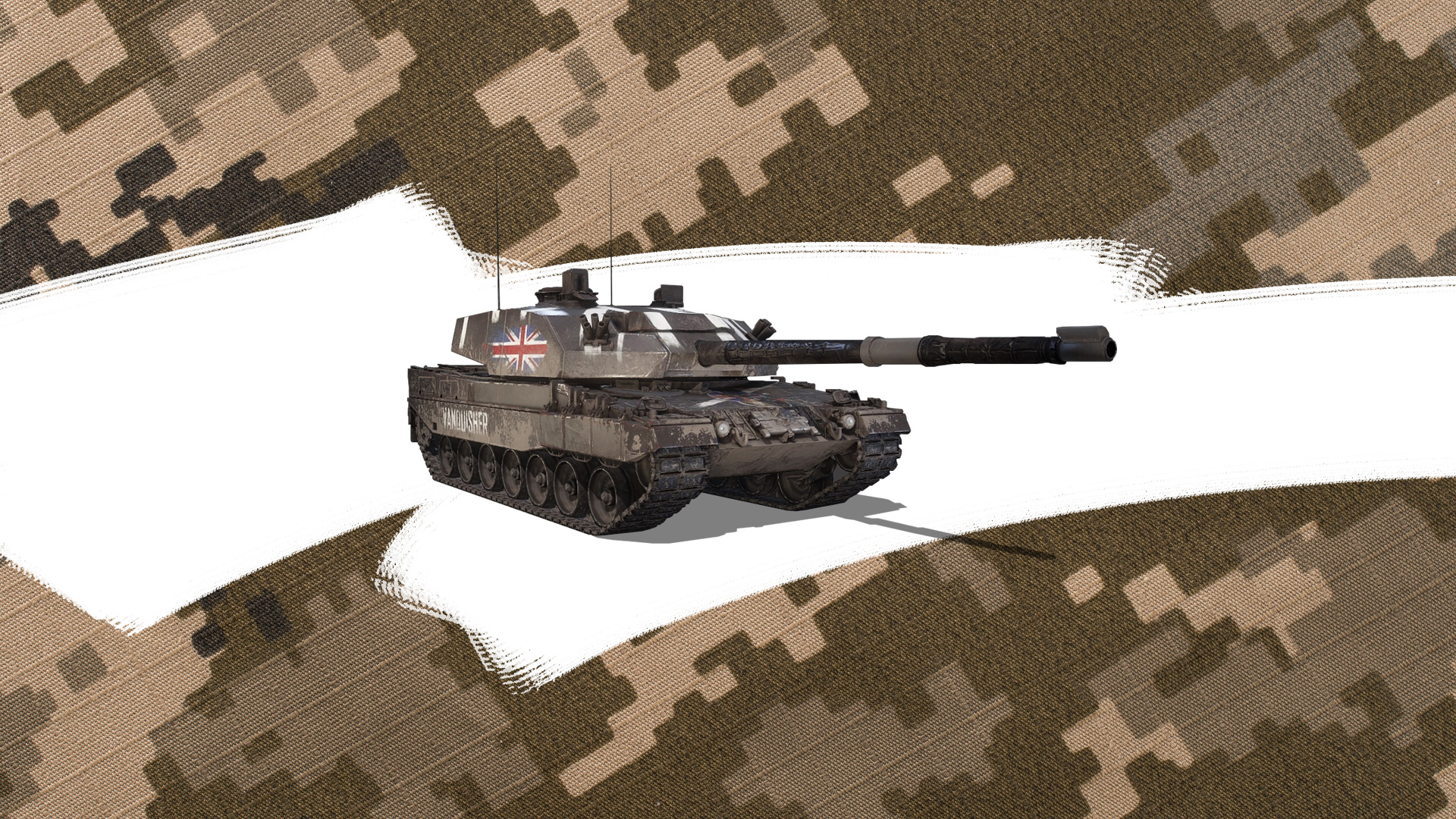 Learn more about the availability of the upcoming Enigma's Legacy Battle Path!