Between August 11 and August 18, 2022, the following items will be available: 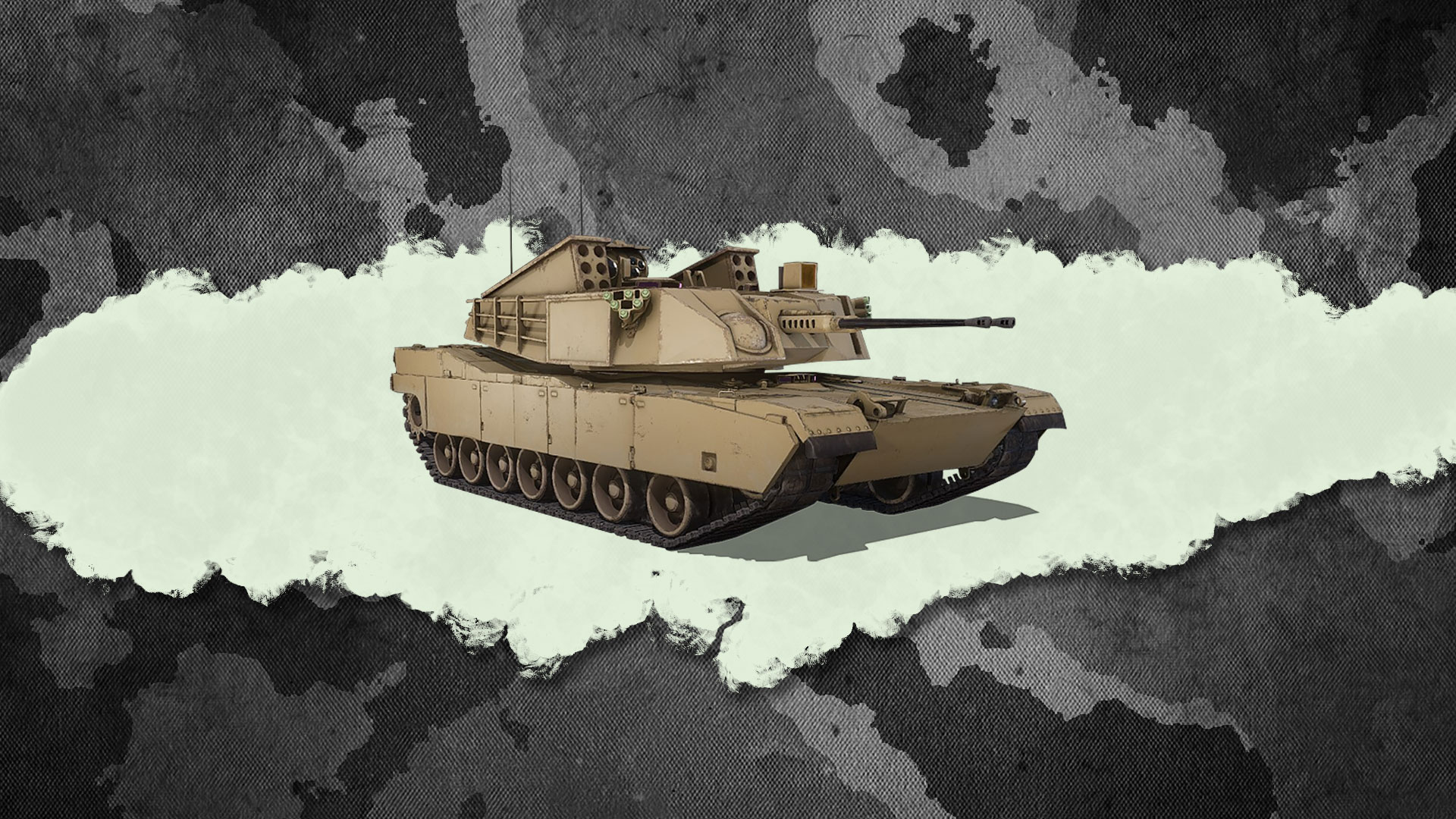 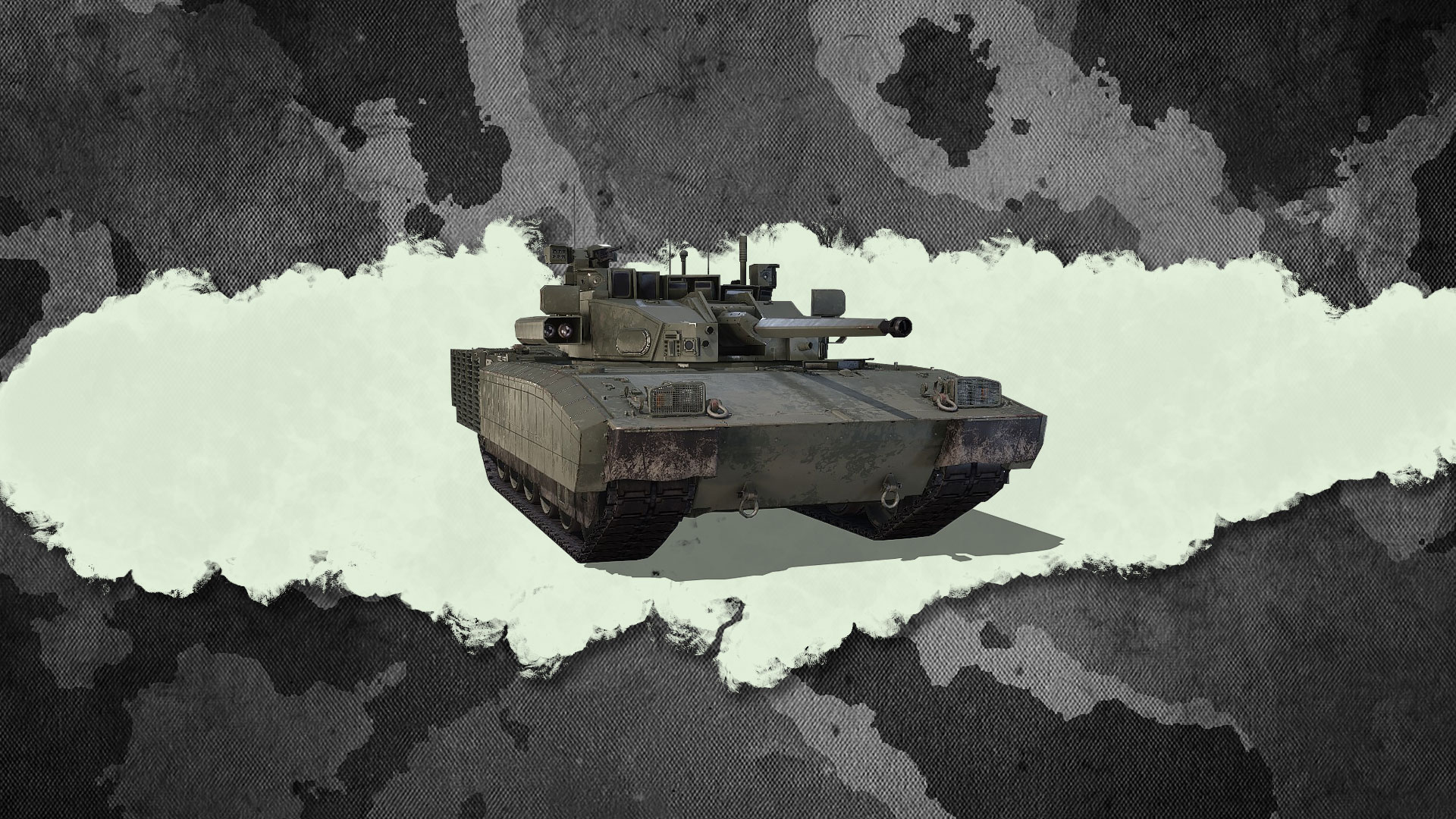 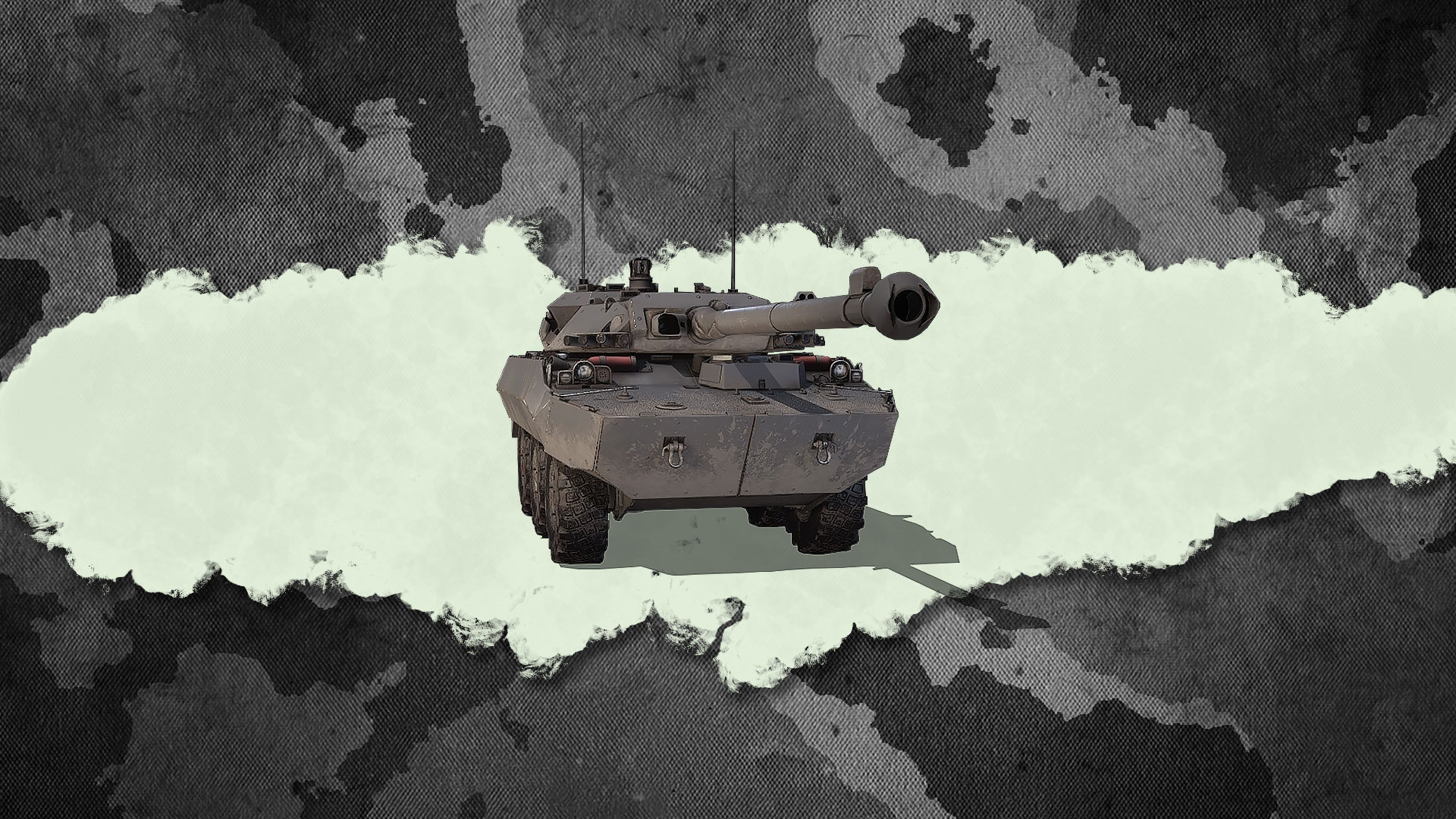 Learn more about the special set of event missions that we’ve prepared for you!