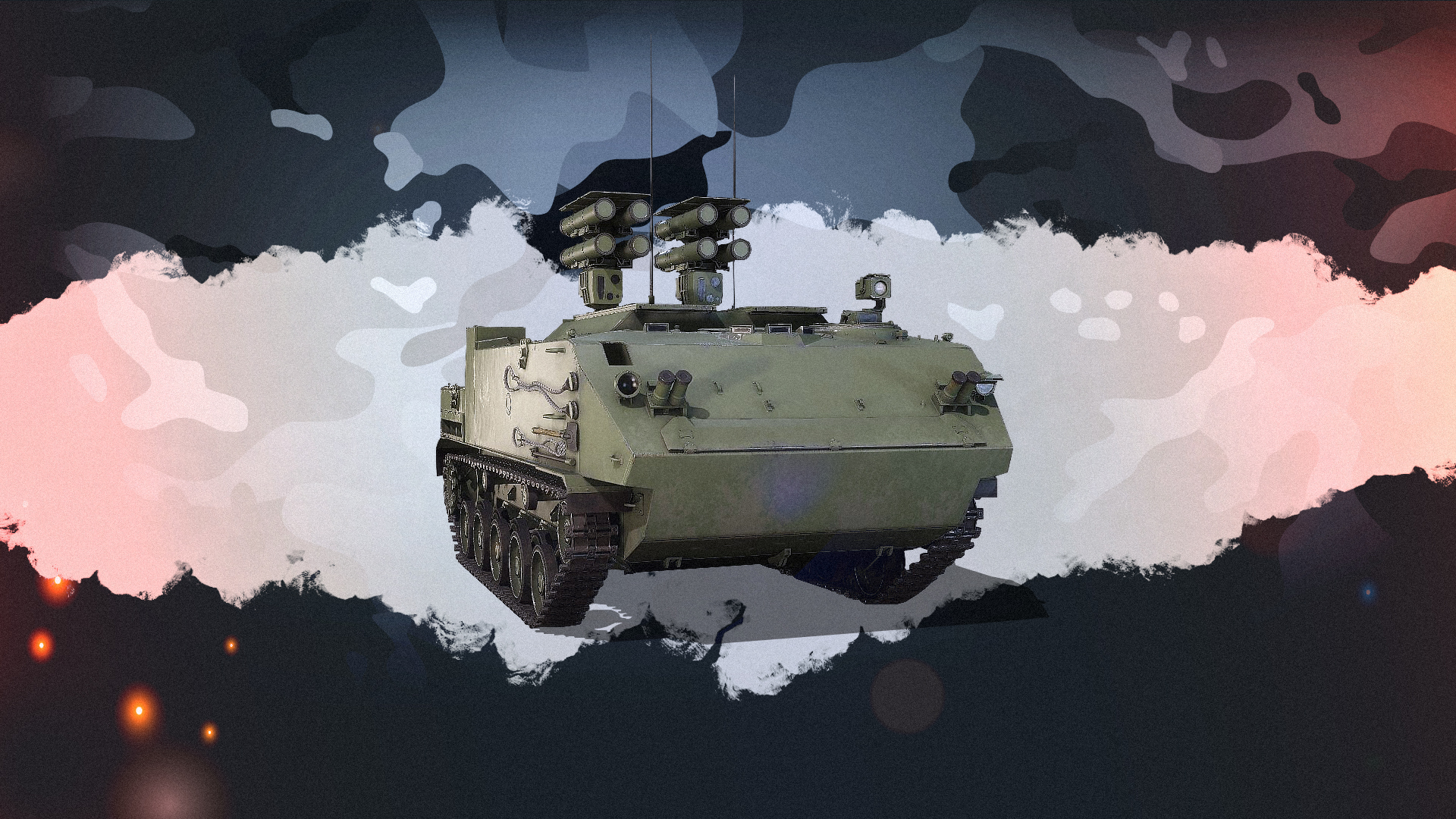 For today’s offer, we’ve prepared a series of Battle-Hardened bundles for a number of Tank Destroyers. These discounted bundles contain Gold as well as the Battle-Hardened status, which will turn your Progression vehicle into a semi-Premium one by increasing its Credit income, Experience income, and by improving its matchmaking quality so that you meet lower Tier opponents in battle than usual, much like Premium vehicles do.

The discounted Battle-Hardened bundles are available for the following vehicles:

Please note that if you do not own the vehicle in question, you will receive the Battle Hardened status price in Gold instead.

The XM247 Sergeant York was one of the American attempts to build an equivalent to the Russian ZSU-23-4 Shilka. Born from the DIVAD program, it was supposed to be a potent self-propelled anti-aircraft gun, armed with two 40mm Bofors cannons. Instead, it became one of the most infamous failed projects and a study case of corruption within the American military-industrial complex. However, it’s worth noting that none of its real-life flaws translate to its Armored Warfare version. You can learn more about it in our dedicated article. 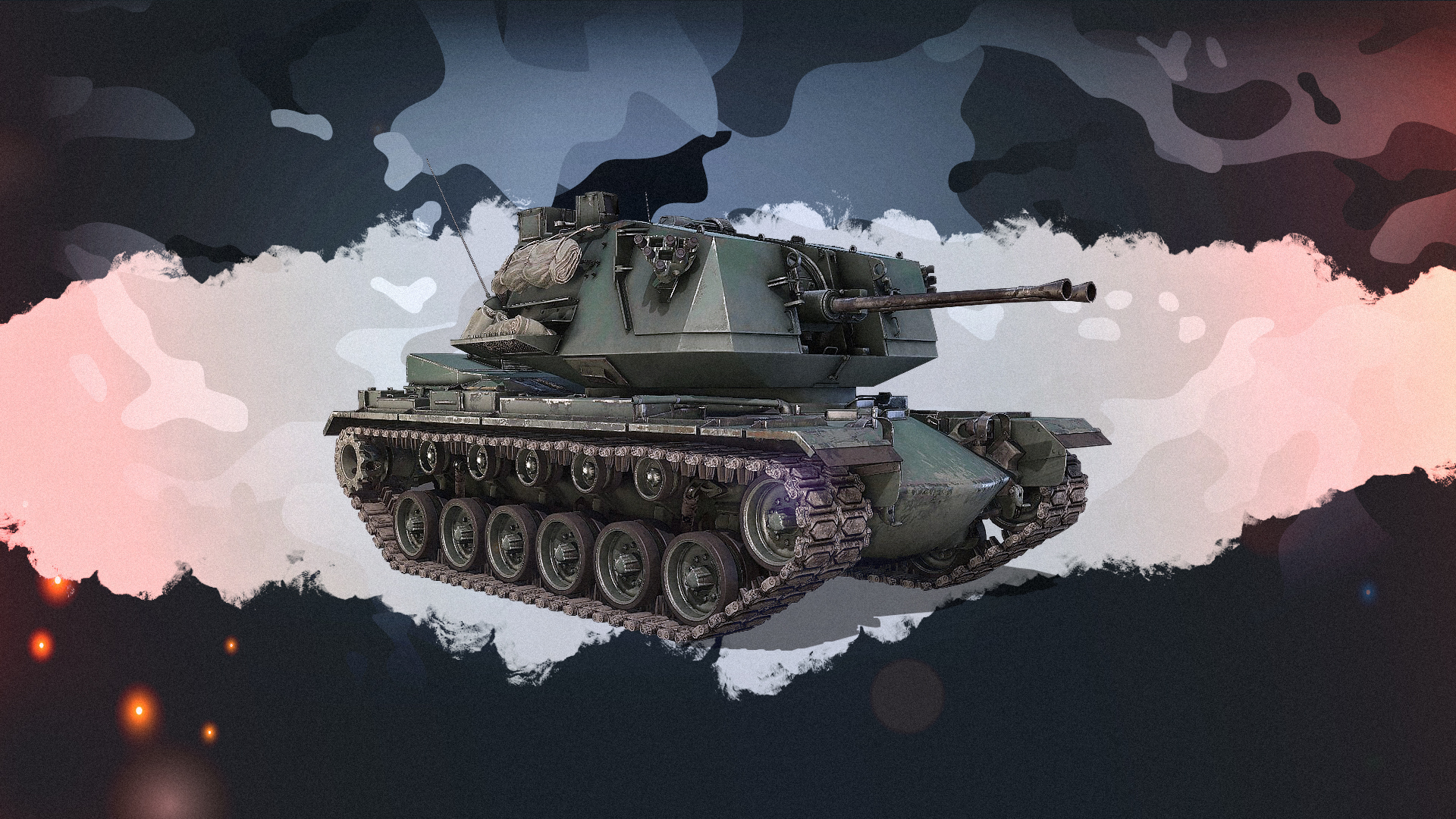 In Armored Warfare, the XM247 is a Tier 5 Premium Armored Fighting Vehicle and one of the most effective fighting machines of its Tier. A combination of high 40mm autocannon damage output and PELE ammunition allows it under the right circumstances to dish out the amounts of punishment few other vehicles can even come close to. 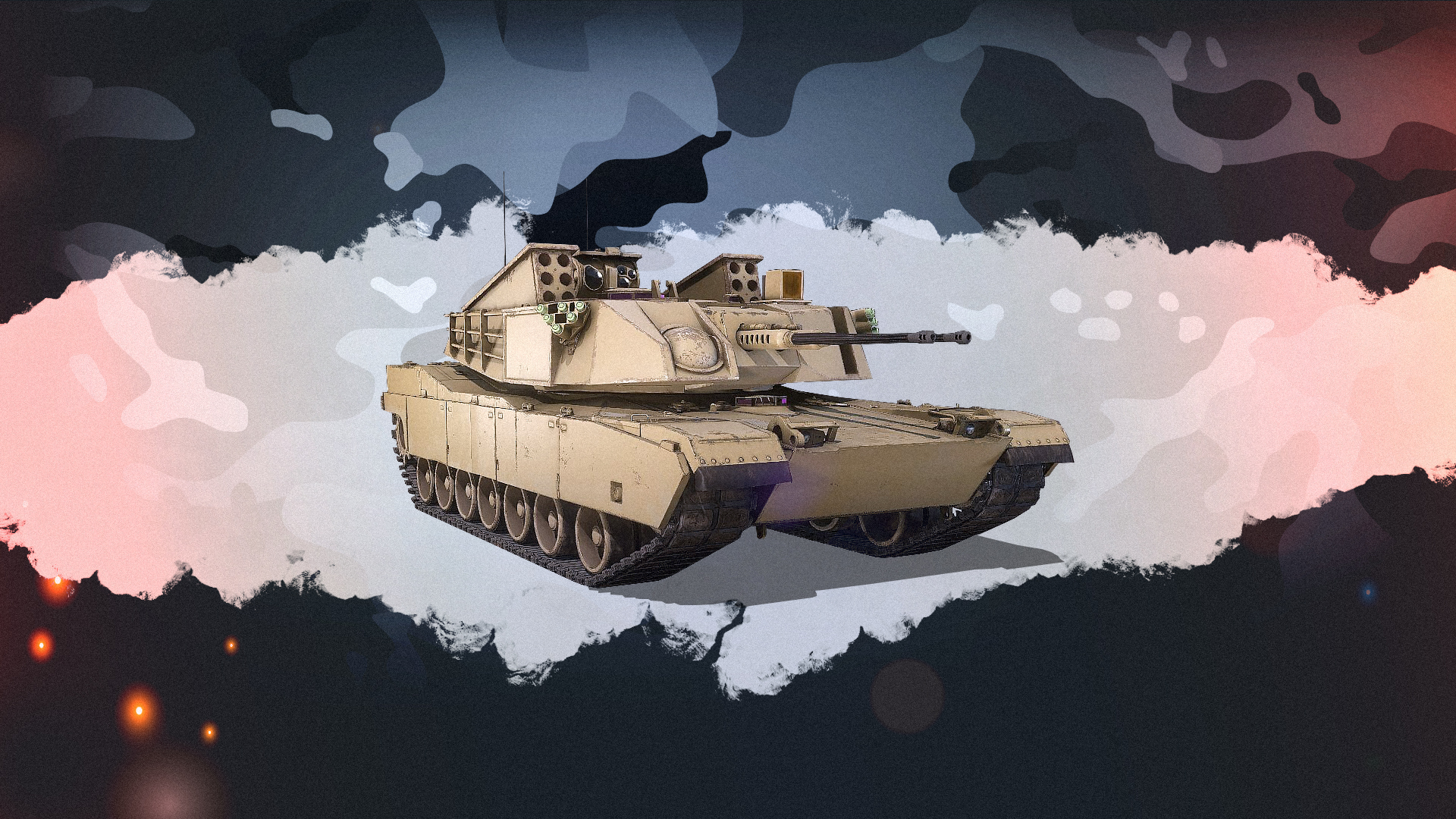 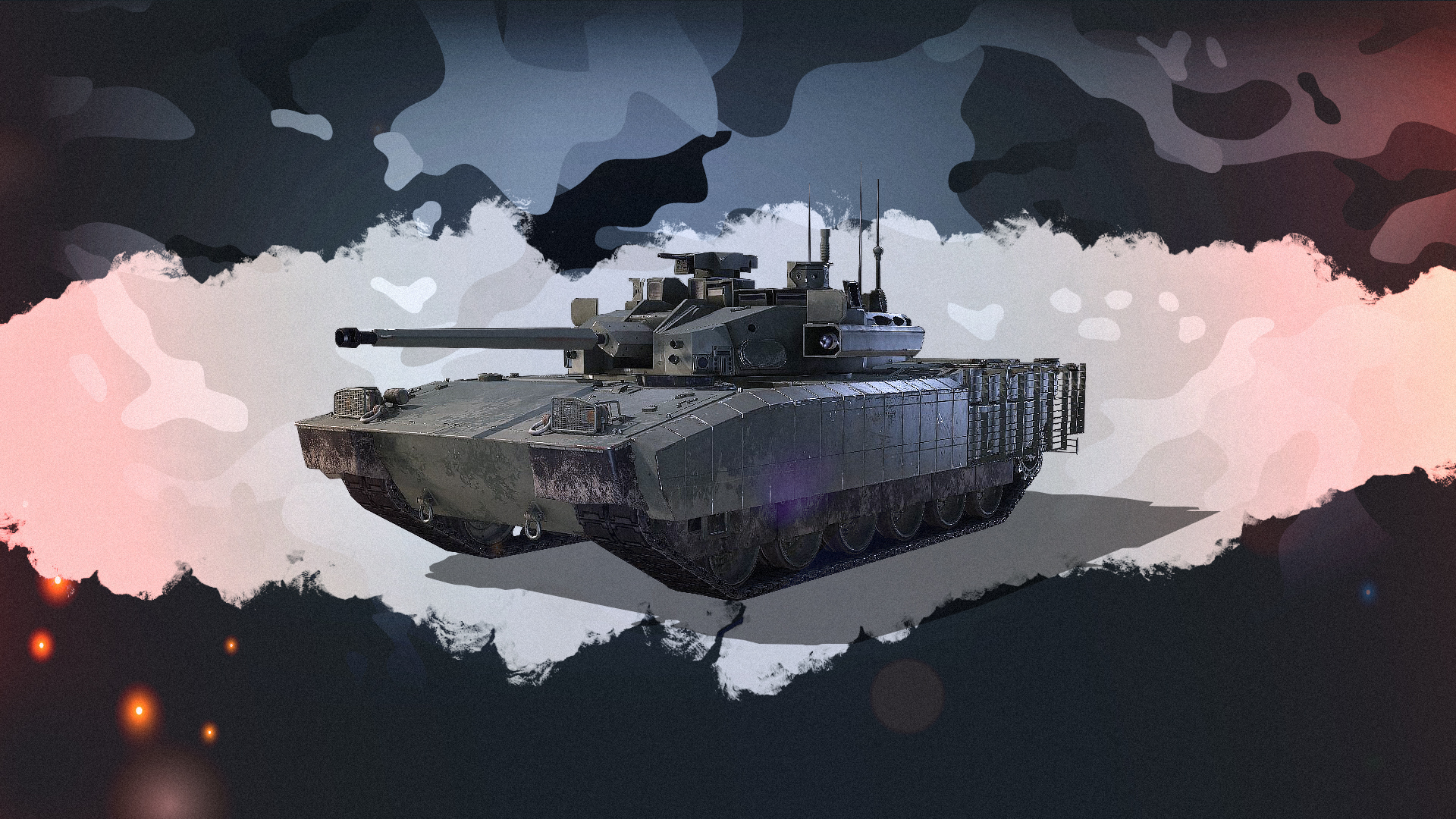 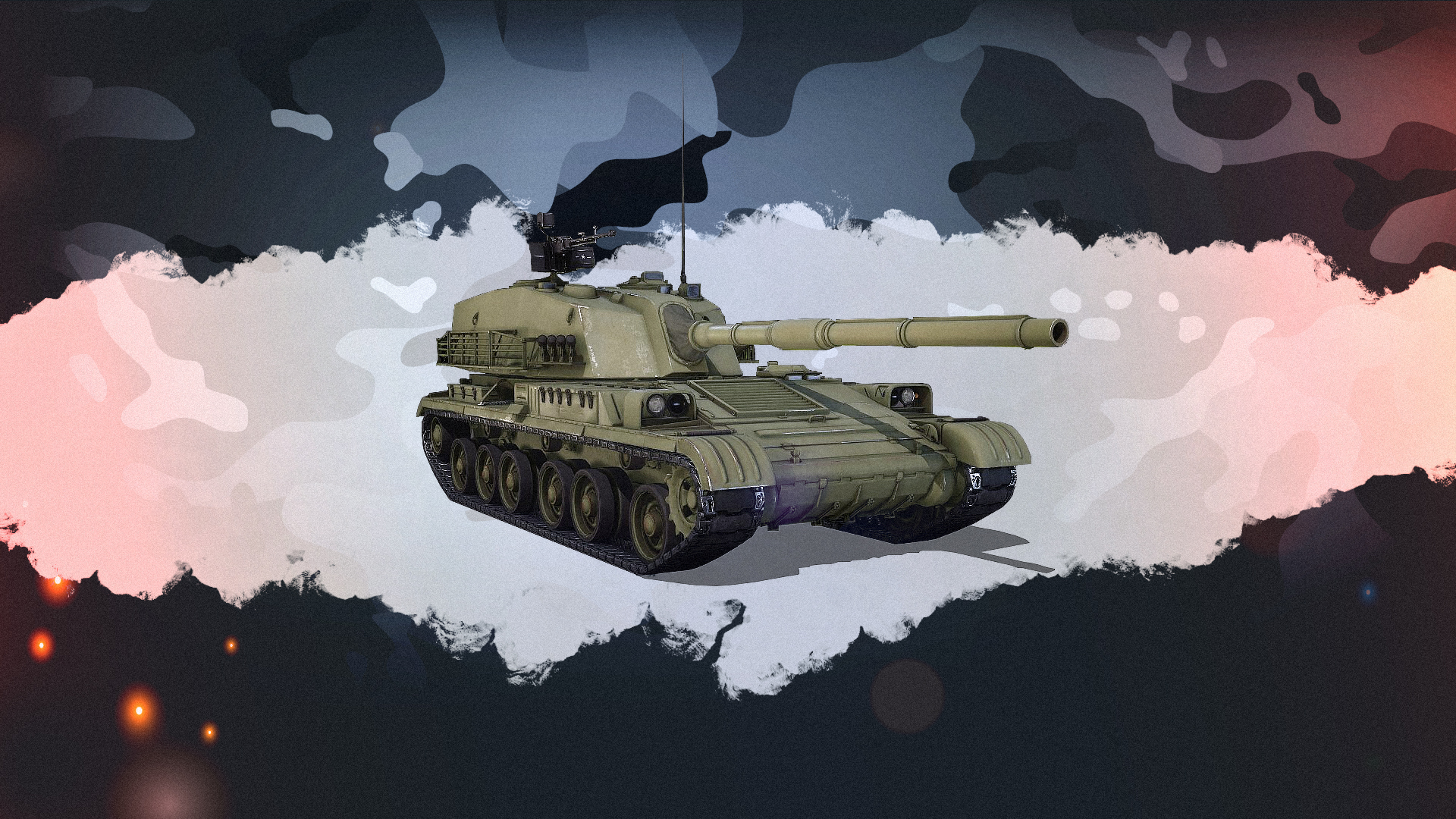 Learn more about the gift and offer we’ve prepared for you!