This week, we have a special offer for you, based on one of the most popular vehicle classes in Armored Warfare – Tank Destroyers! 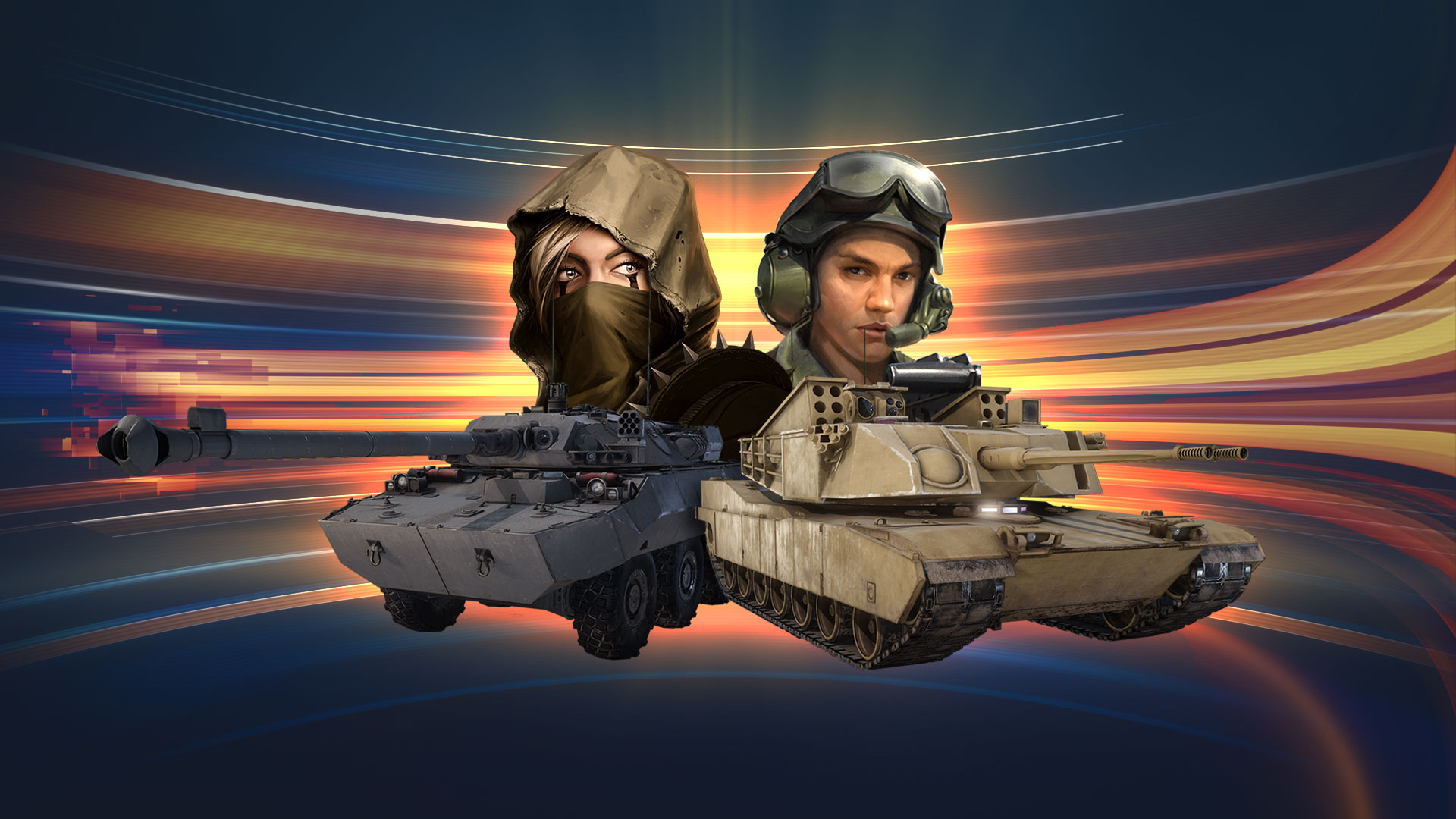 Tank Destroyers are vehicles specifically designed to kill enemy tanks. Whether designed from scratch or converted from another existing vehicle, their battlefield role remained the same for a long time – to engage the enemy at long distances (ideally so long that the enemy cannot retaliate) and to retreat (or advance) afterwards to repeat the process. You can read more about this class of vehicles in our dedicated article.

Today, you can choose from the following vehicles:

The Total Destruction bundles contain not only the vehicle itself, but also a suitable Commander and other goodies intended to upgrade him or her as fast as possible.

Between February 6 and February 13, 2020, the following items will be available (along with 30% bonus to Commander XP income): 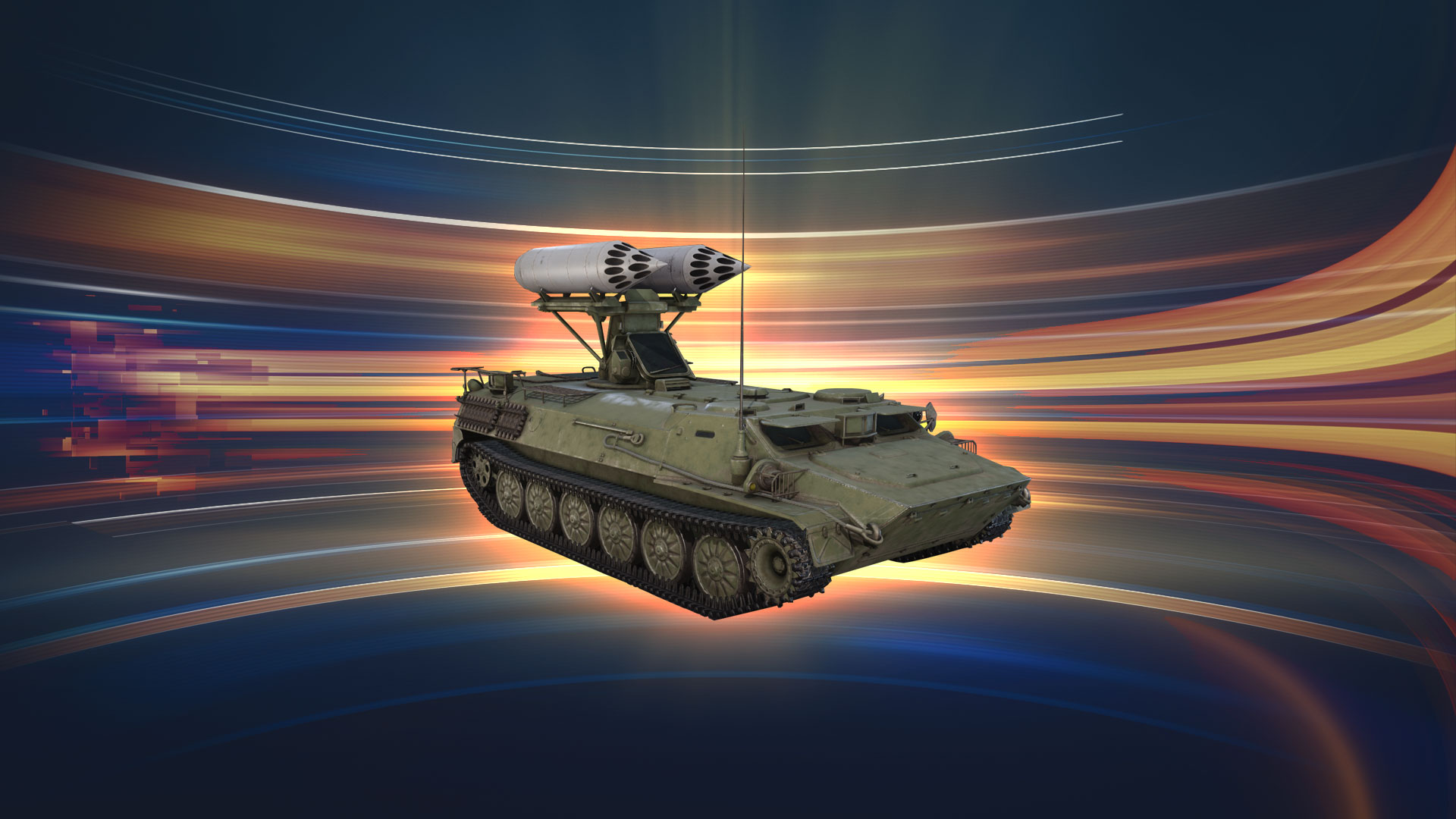 The BMPT Terminator is a Russian fire support vehicle, built on the hull of a T-90 tank. Its main purpose is to accompany tank units in urban areas and protect them against enemy infantry. To do that, the vehicle is armed with two 30mm cannons, capable of laying down suppressive fire in a split second. Additionally, the vehicle is equipped with four guided missile launchers, making it a deadly opponent. You can read more about it in a dedicated article. 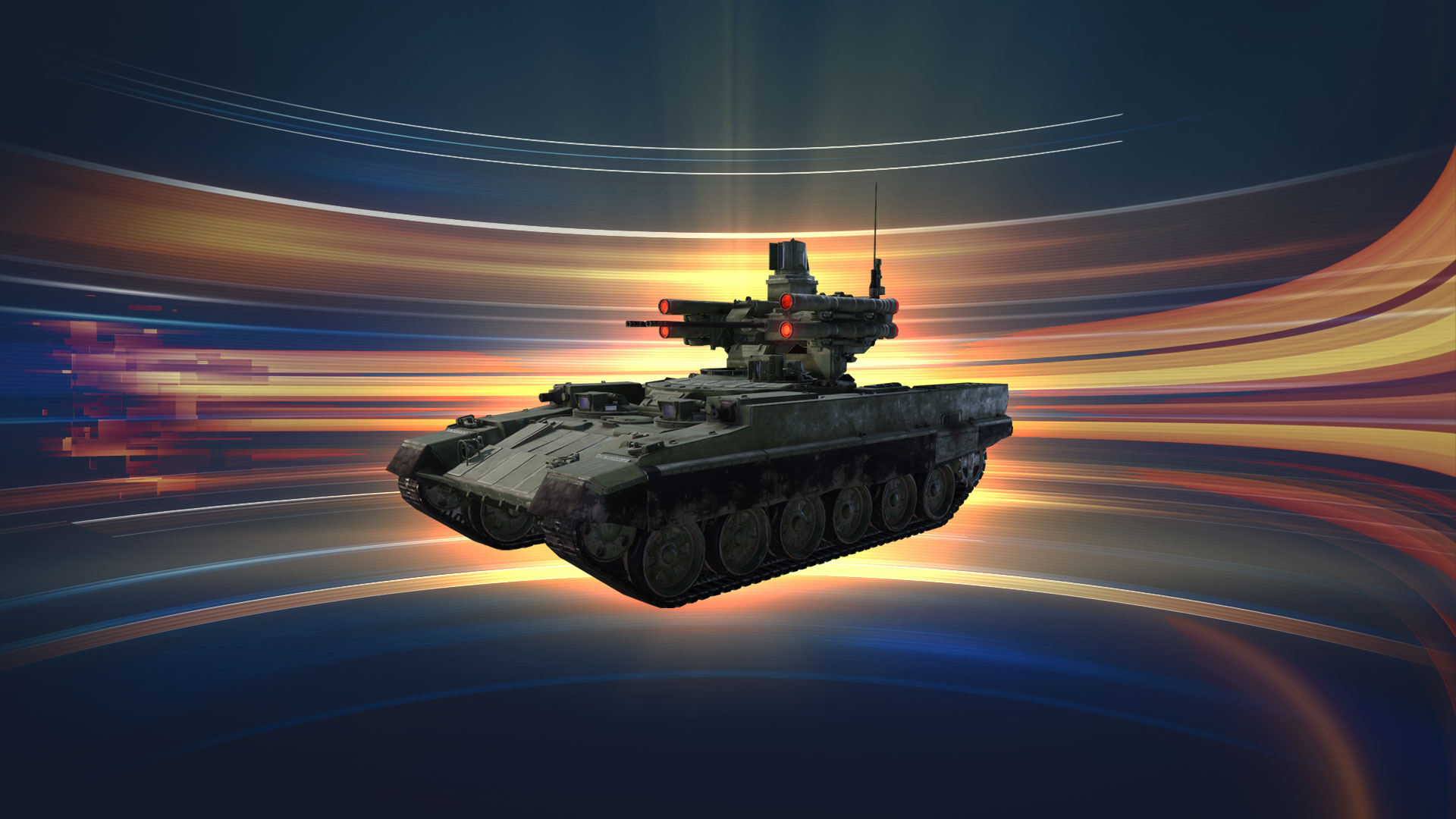 In Armored Warfare, the BMPT Terminator is a Tier 8 Premium Tank Destroyer. Its power lies in the combination of thick armor, an unmanned turret and the ability to fire volleys of guided missiles, making it one of the deadliest vehicles on the battlefield. 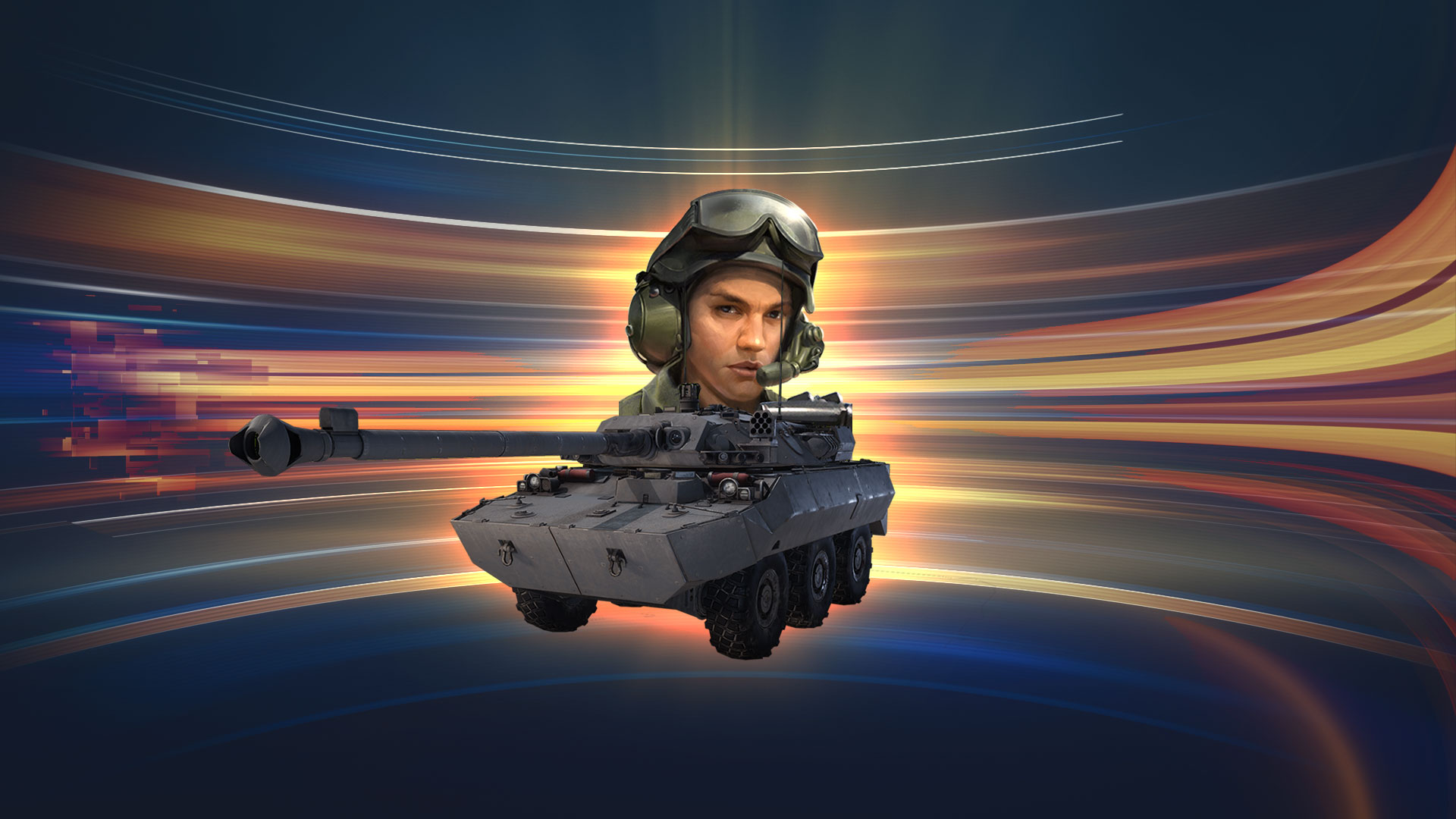 In Armored Warfare, the AMX 10 RCR is a Tier 8 wheeled Premium Tank Destroyer. It’s incredibly agile with its wheeled chassis allowing it to outrun pretty much any enemy on the battlefield save for the fastest AFVs. Its gun accuracy is also top notch, making this vehicle perfect for sniper-style gameplay as its thin armor can’t protect it against enemy shells at close distances. 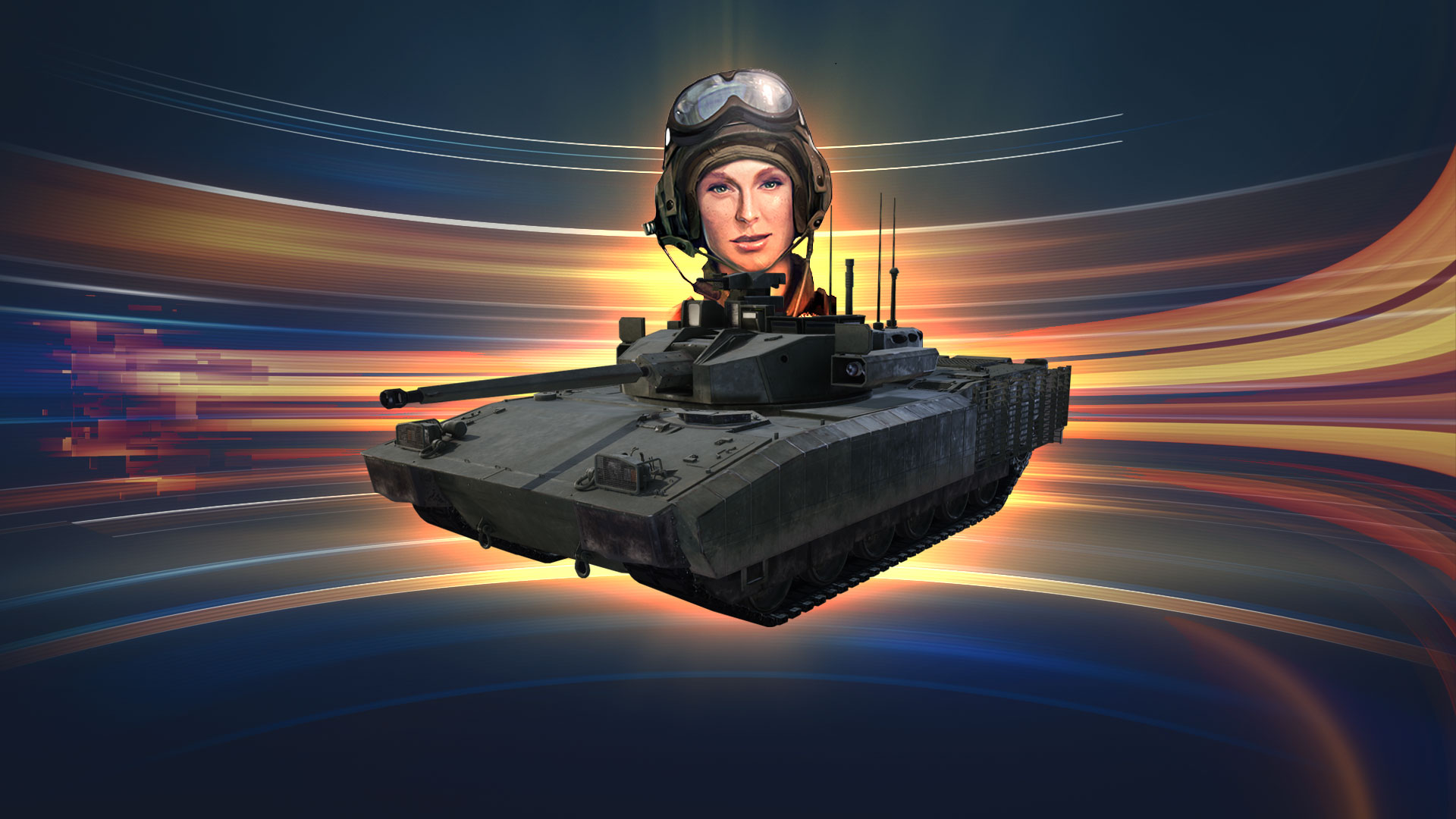 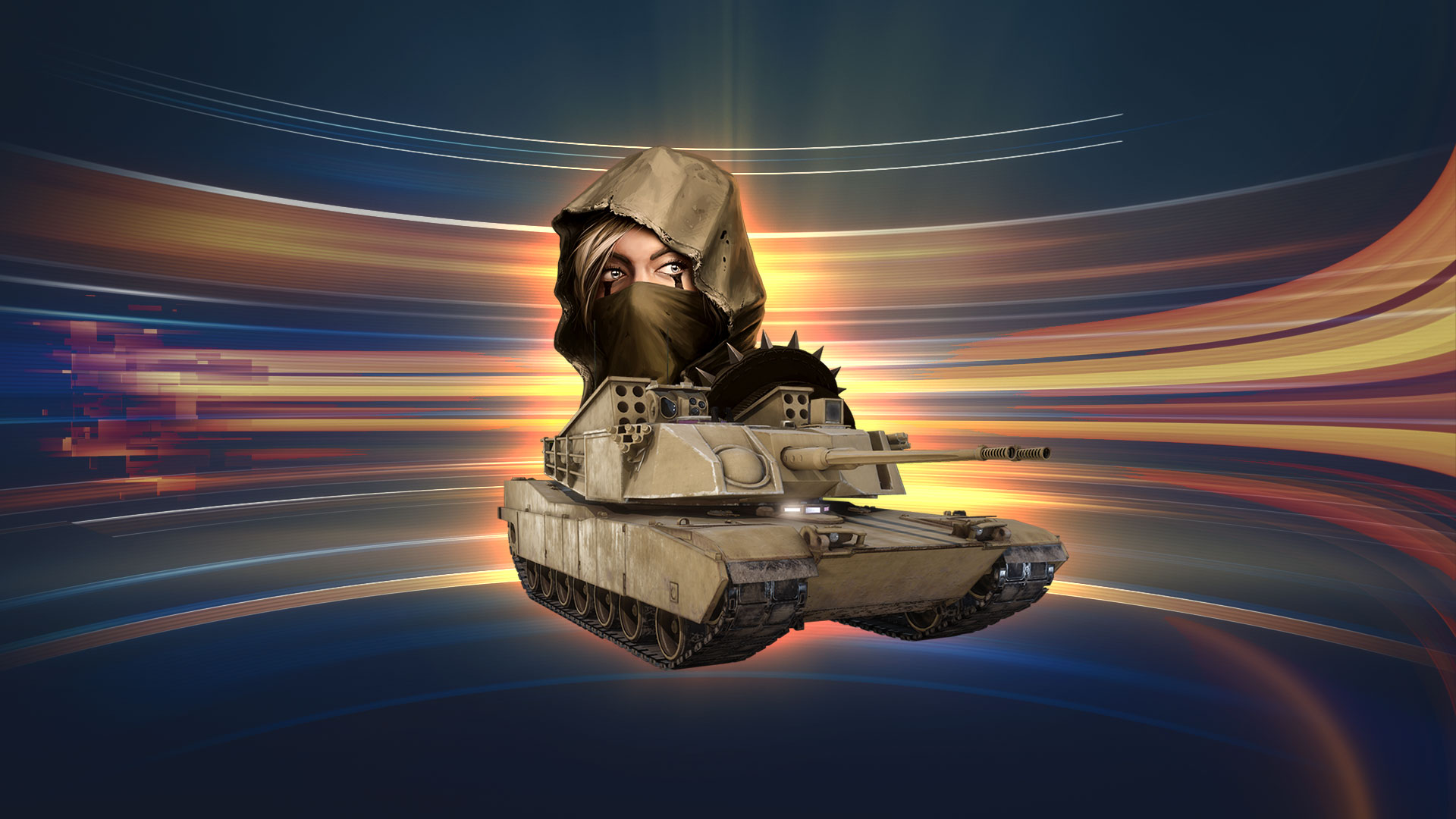 Learn more about the Battle Coin bundles that are now available with major discounts!