In honor of the International Day of Human Space Flight, we’ve prepared a special Premium edition of the Tier 7 T-80U Main Battle Tank called T-80U Spacewalker, commemorating the first manned space flight of Yuri Gagarin in his Vostok 1 module and the Soyuz series of Russian spacecraft.

Its colors – white, dark blue and shiny gold – will return you to the golden age of space flight, the era of pioneers and the first men to risk their lives trying to reach the final frontier.

As for the tank itself, the T-80U Main Battle Tank was the best mass-produced variant of the T-80 series. Back in the 1980s, it was specifically designed to establish Soviet superiority on Cold War battlefields. Featuring new Kontakt-5 set of Explosive Reactive Armor, it was possibly the most dangerous Soviet Main Battle Tank of the time. To read more about its history, please visit our dedicated article.

The T-80U Spacewalker is a Premium version of the Tier 7 Main Battle Tank, featuring the abovementioned unique paintjob and Level 5 crews. It’s an excellent short to medium range combat vehicle, capable of disposing of all the enemies it encounters with relative ease. 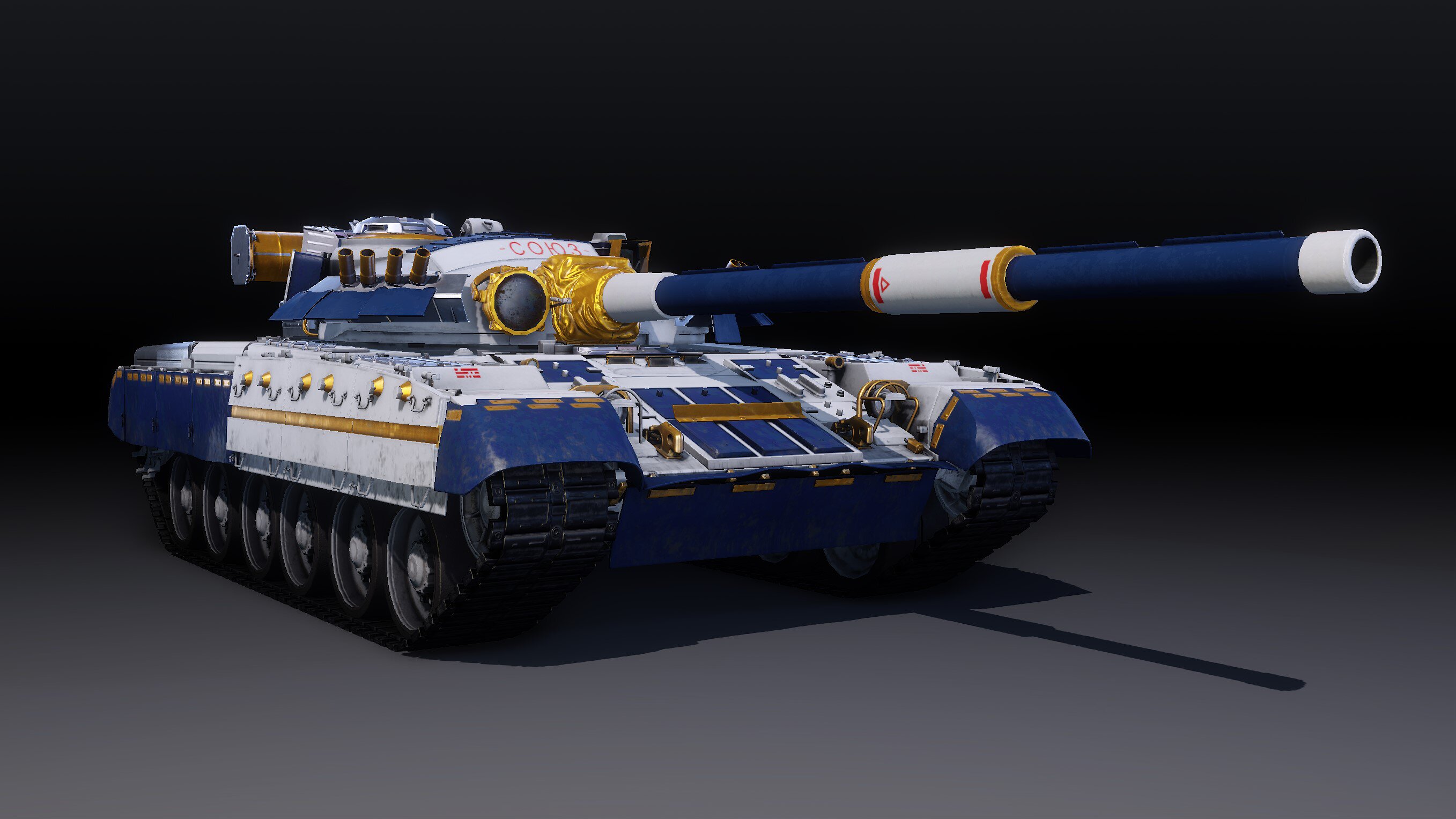 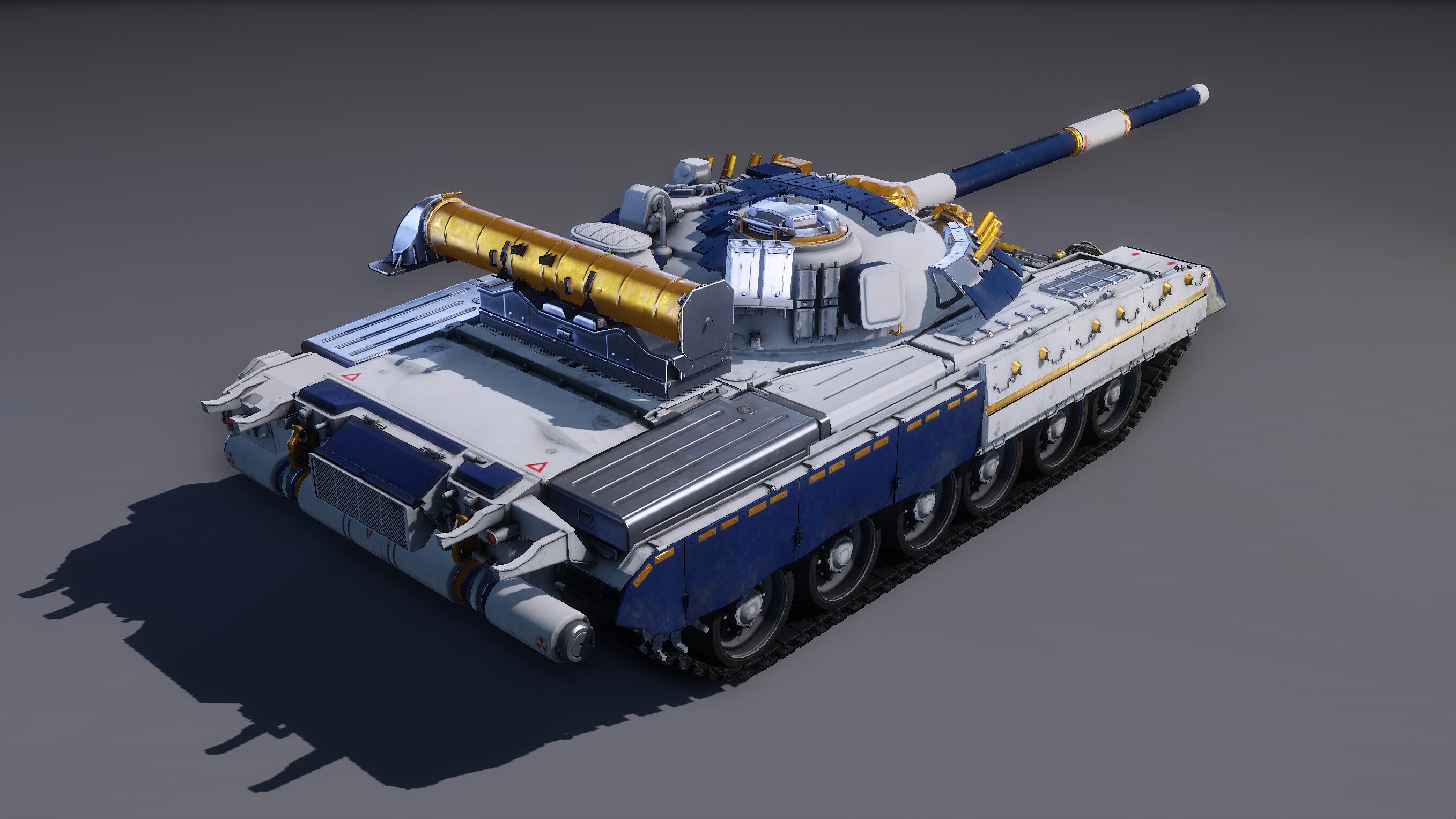 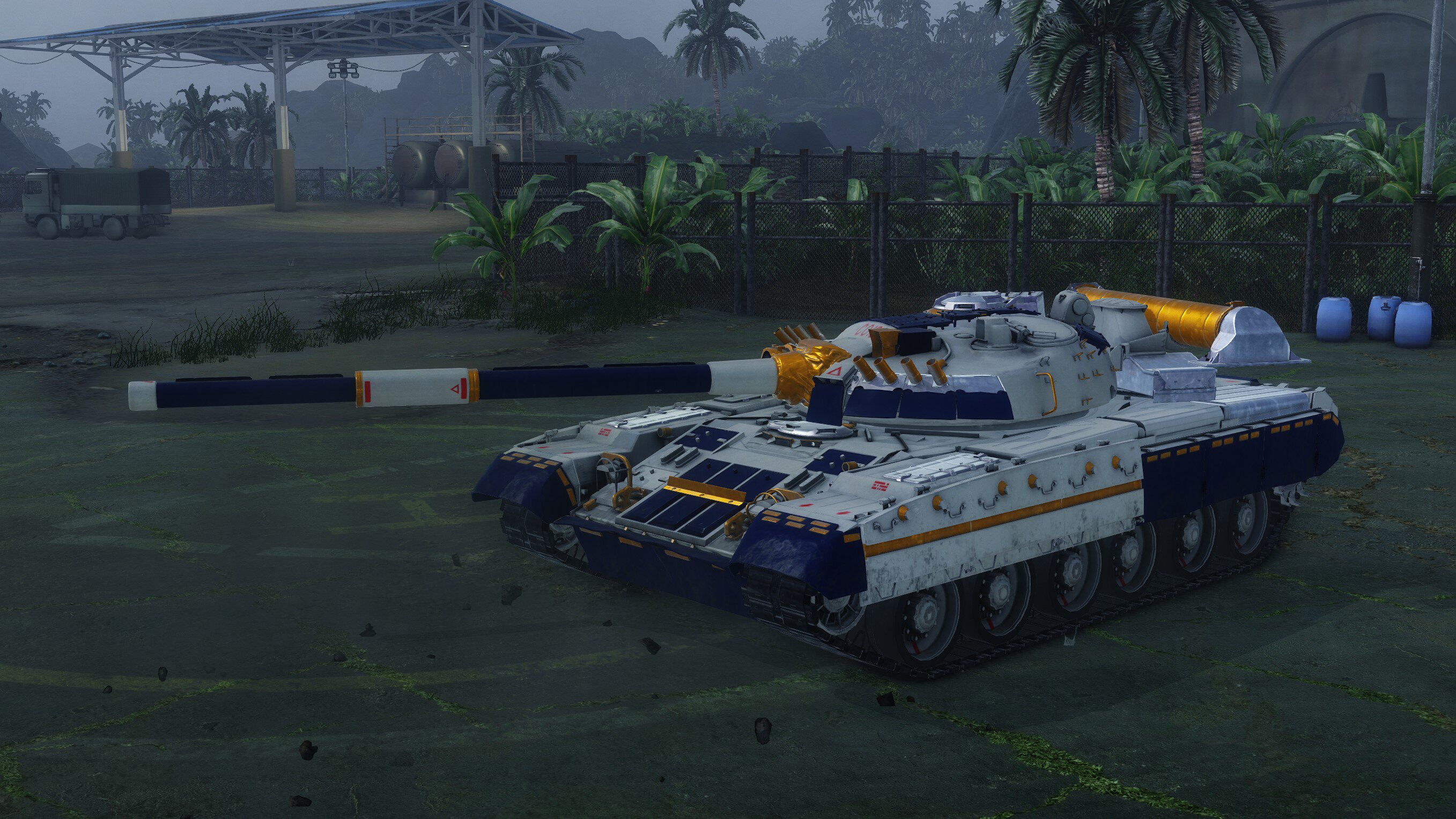 Unlike some other Premium vehicles, the T-80U Spacewalker will not be permanently available in the Web Shop. Instead, it is only available starting today, April 12, to April 27, 2018. Don’t miss the opportunity to get it!

Apart from the standalone version, the following bundles are also available:

Learn more about the Object 187 Dragon and the BMPT Prototype Sapphire, now available for Gold and with discounts!

Learn more about the Tier 9 Chinese Premium Light Tank, obtainable only this weekend!