The Stridsvagn 2000 was to be Sweden’s next Main Battle Tank, designed to combat Soviet super-tanks such as the Black Eagle. For its time, the project was nothing short of revolutionary with extremely thick frontal armor and a powerful 140mm gun that could take on literally anything in its day. However, the Soviet threat dissipated with the collapse of the Soviet Union, which pushed Sweden to seek a cheaper solution to its tank problem, namely the Leopard 2 MBT. You can learn more about it in our dedicated article. 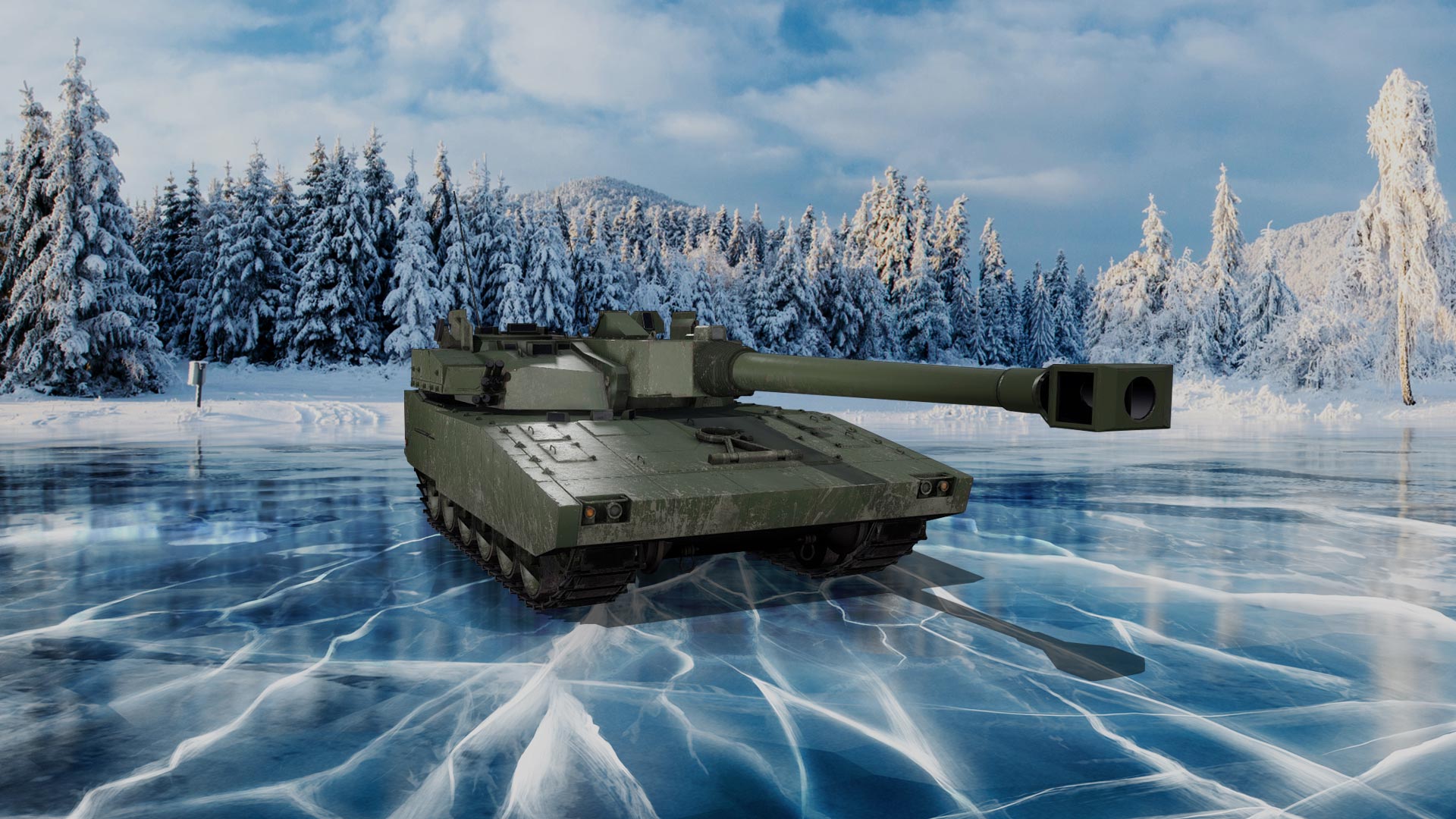 In Armored Warfare, the Stridsvagn 2000 is a Tier 10 Premium Main Battle Tank that represents the essence of practicality. Solid armor, decent mobility and excellent damage over time output make this tank one of the most versatile tools you can have in your arsenal, equally capable in PvP and PvE. Aside from its advanced NERA armor, the Strv 2000 features a coaxial 40mm autocannon. The key to success is switching between both weapon systems and maximizing your damage output while your NERA armor eliminated one enemy shell after another.

The Stridsvagn 2000 MBT is available in our Web Shop via Loot Crates. Collect 100 blueprint pieces from these crates to obtain the vehicle.

The CV90120 “Ghost” Light Tank was a Swedish demonstrator based on an earlier fire support model of the CV90120. As its name suggests, the vehicle is armed with 120mm smoothbore cannon but that’s the least interesting on its features. The Ghost is named after a special camouflage system called ADAPTIV that's capable of masking the bulky tank in the IR spectrum so well it disappears from enemy screens – like a ghost. You can learn more about it in our dedicated article. 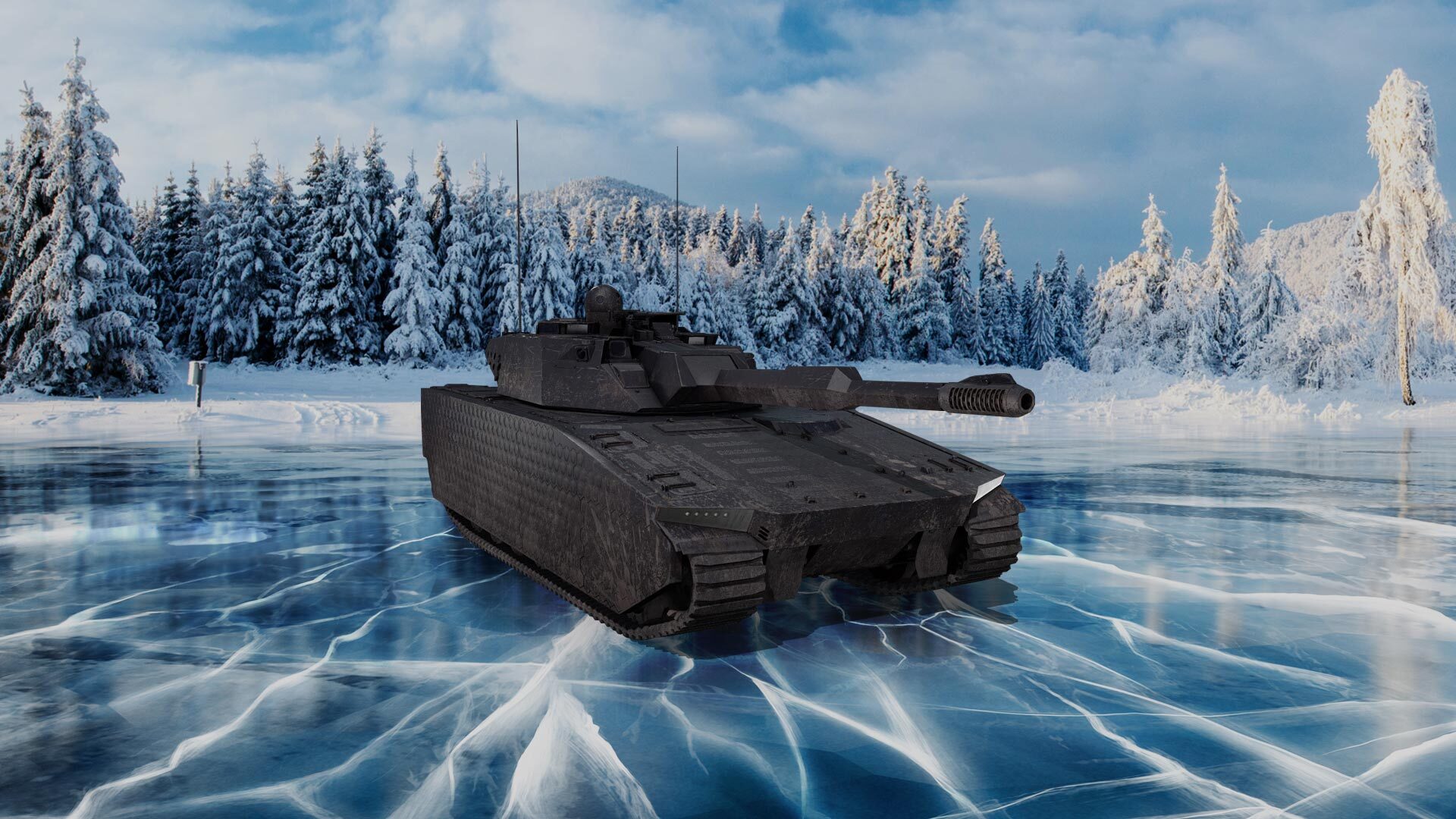 In Armored Warfare, the CV90120 Ghost is a Tier 9 Premium Light Tank. Depending on your choices, it can be configured two ways – as a fast hit-and-run Light Tank using the combination of a Ready Rack and its excellent mobility, or as a stealthy sniper using the ADAPTIV system and the upgraded ammunition. While you won’t be as stealthy as dedicated Tank Destroyers or small AFVs, you’ll still be able to do a lot of damage from behind the safety of your lines.

The Swedish CV90 Mk.IV IFV is the most modern version of the old but constantly developed CV90 platform. Since its introduction in the early 1990s, the vehicle was upgraded so much that this 2018 model bears little resemblance to the three decades old original, featuring cutting edge electronics as well as a brand new turret. You can learn more about it in our dedicated article. 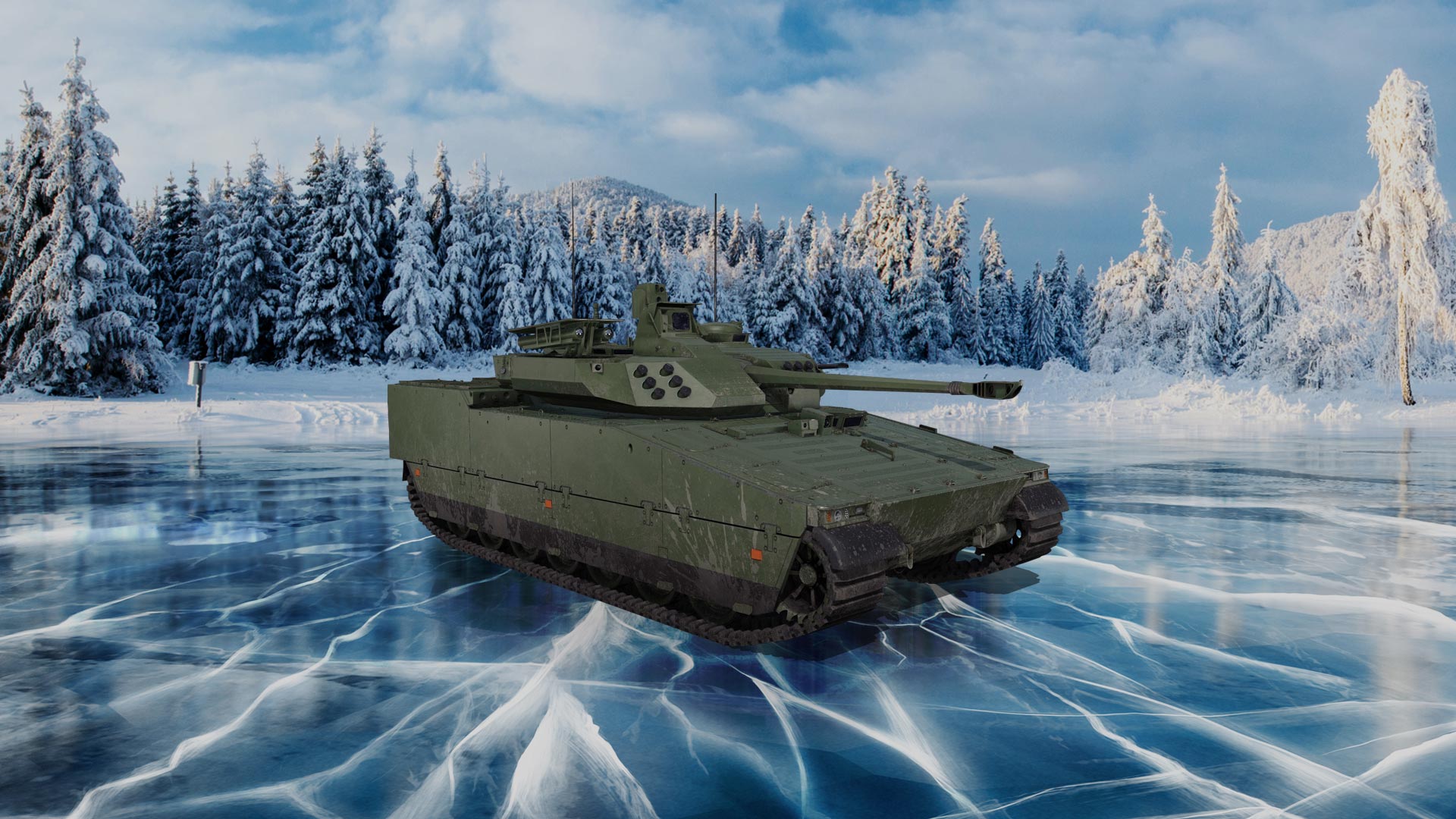 In Armored Warfare, the CV90 Mk.IV is a Tier 8 Premium Armored Fighting Vehicle. It is a durable and reliable infantry carrier capable not only of dealing tremendous damage with its 50mm autocannon, but of launching powerful Spike missiles as well. In addition to that, it’s relatively well-protected and can also carry Mechanized Infantry. What’s there not to like?

The CV90105 TML from the 1990s was one of the first attempts to convert the CV90 chassis into a fire support vehicle by combining it with a French TML turret. The result was a fairly capable Light Tank with considerable firepower in the form of its 105mm GIAT gun that could successfully take out most MBTs of its time. Unfortunately, the vehicle didn’t manage to attract any customers and remained a prototype only. You can learn more about it in our dedicated article.

In Armored Warfare, the CV90105 TML is a Tier 7 Premium Light Tank. Depending on your choices, it can be configured two ways. You can opt for a more sustained firepower with the large 12-round clip – this way you need to stay behind your own team or hide in bushes, turning your Light Tank into something like a close support Tank Destroyer. Or, you can opt for the fun option of turning your CV90105 TML into a hit and run monster. Ambush an enemy, empty the magazine into his sides or rear and immediately retreat. 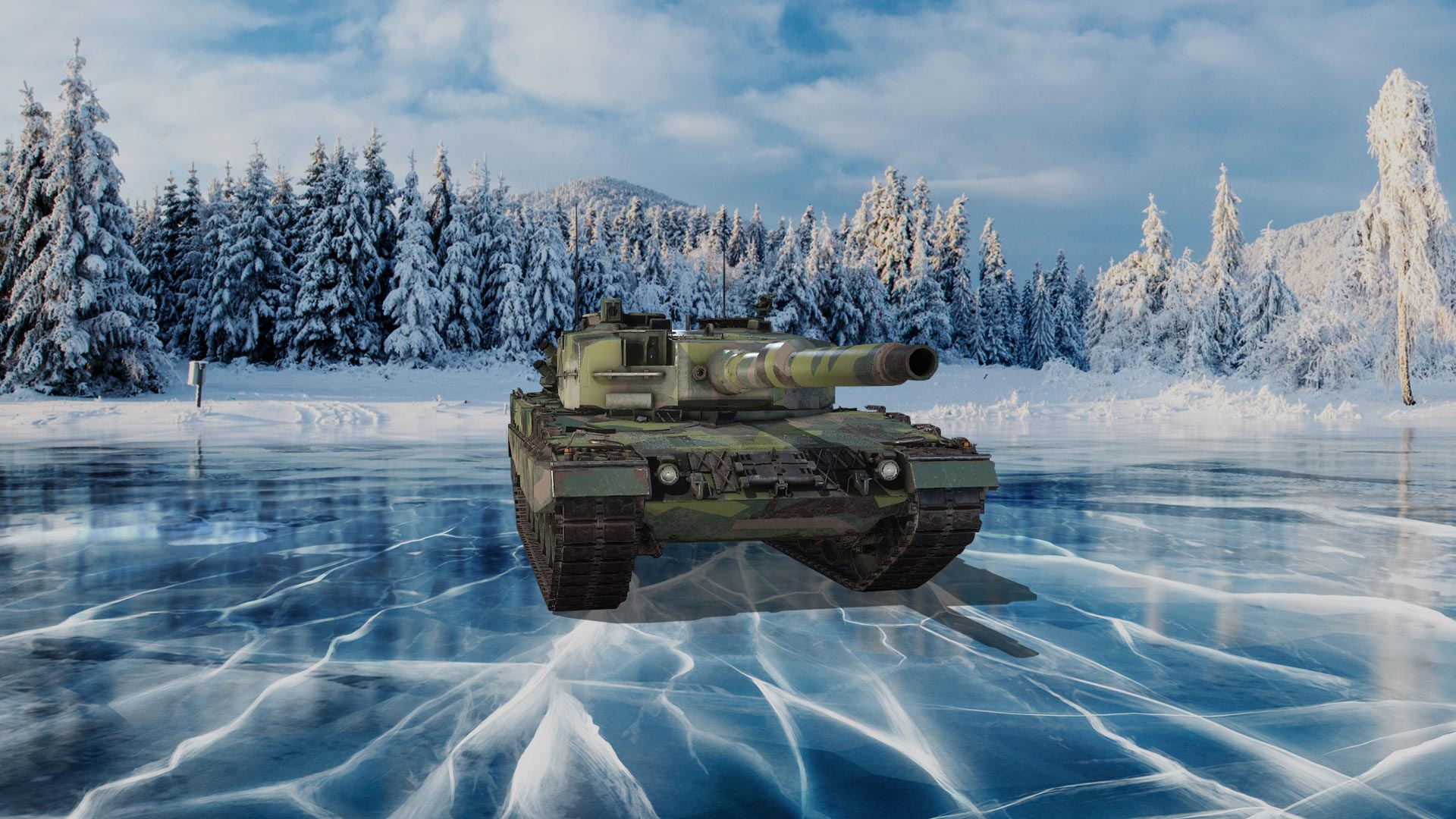 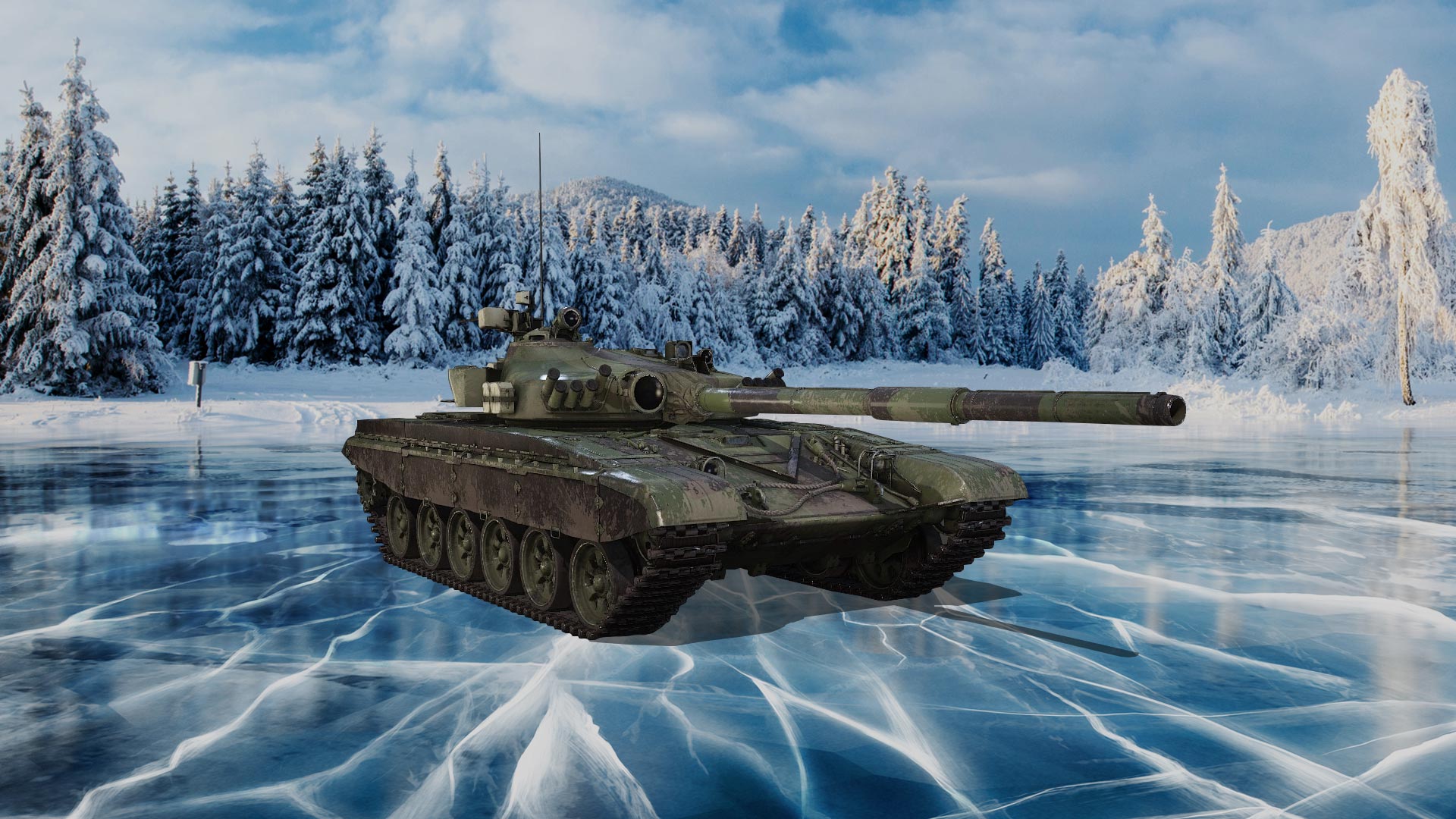 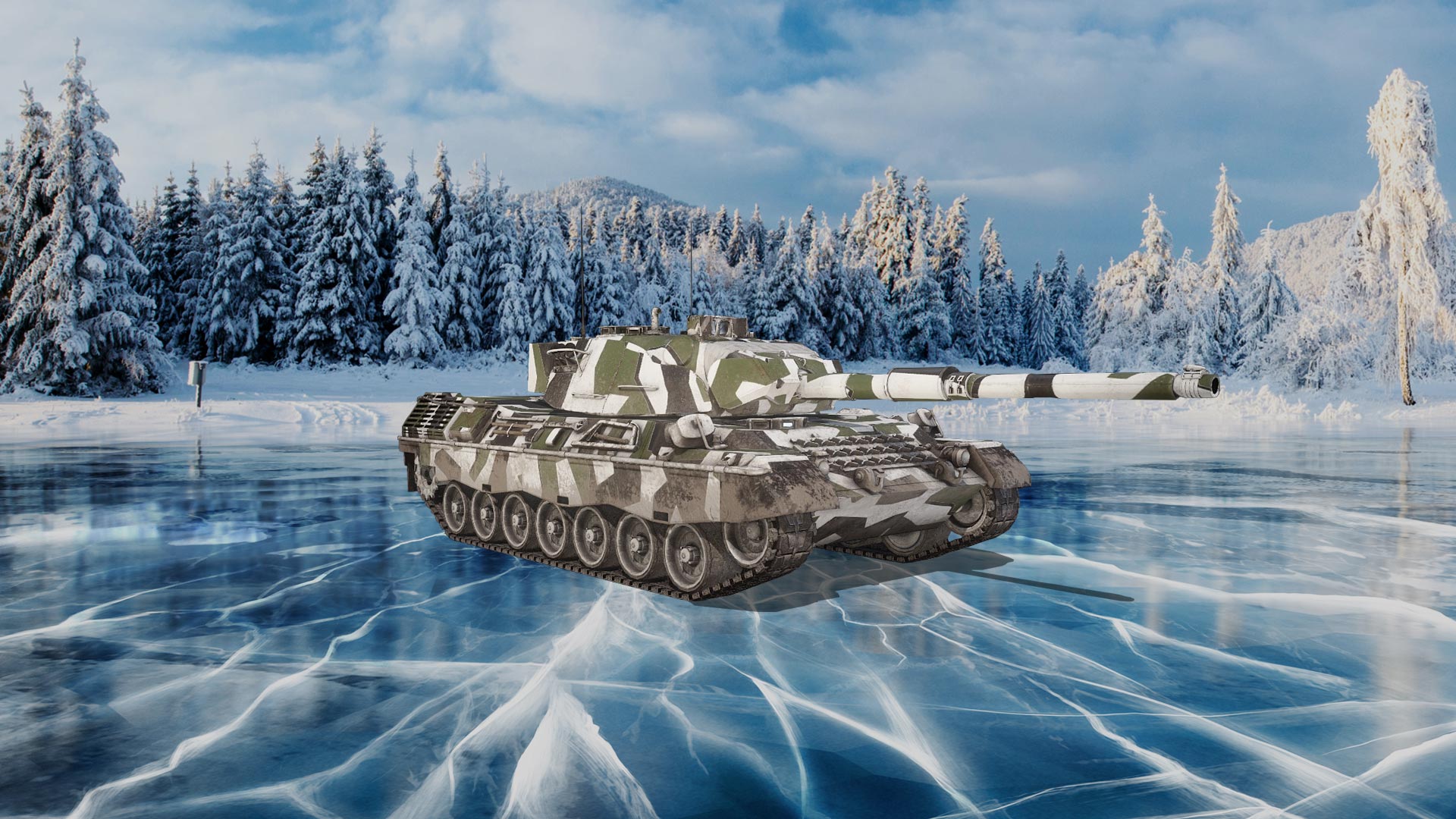 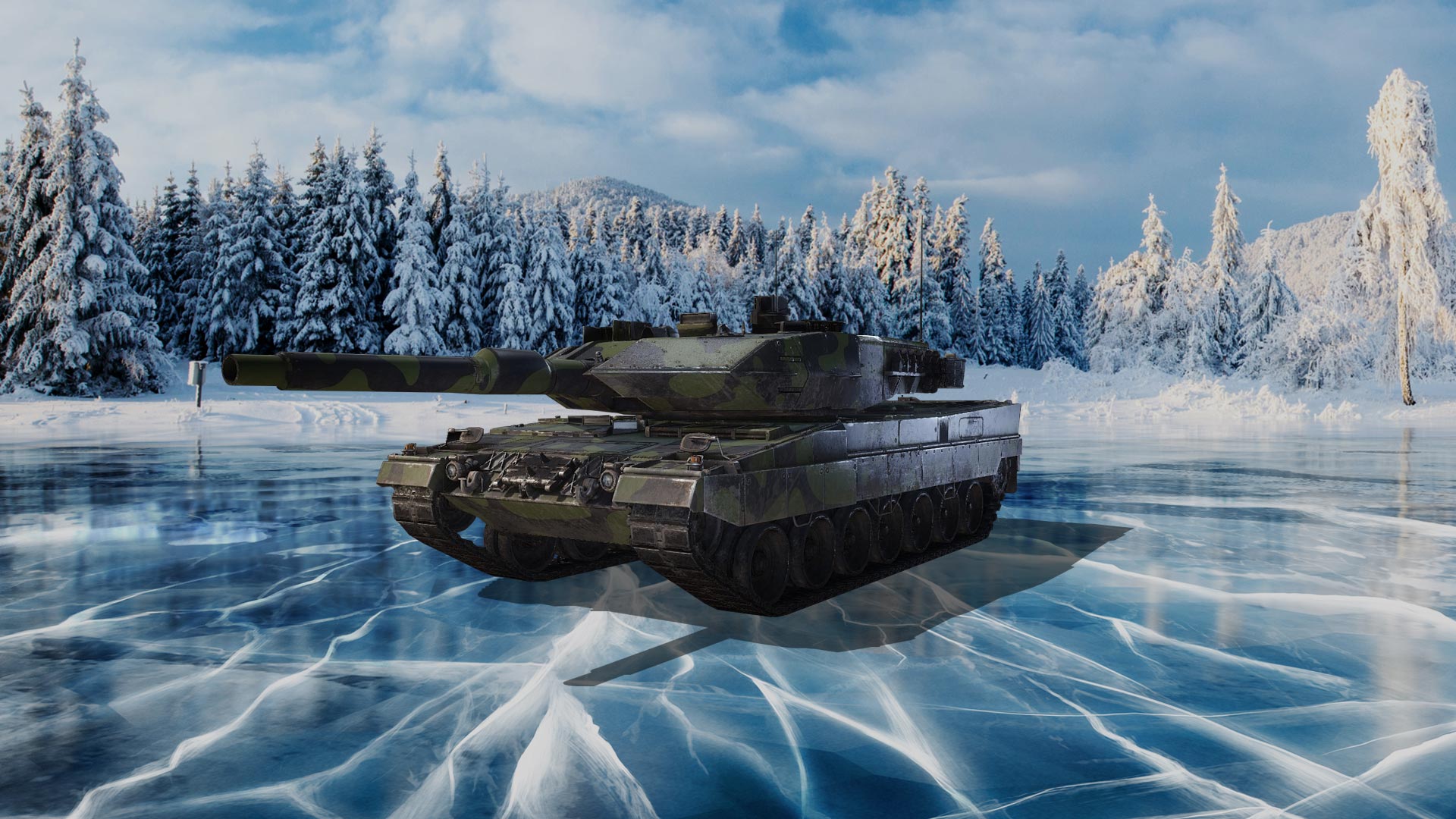