This week, we have several Premium vehicles of Russian origin for you, each with its own advantages and drawbacks. You can choose from the following vehicles:

Between February 20 and February 27, 2020, the following items will be available: 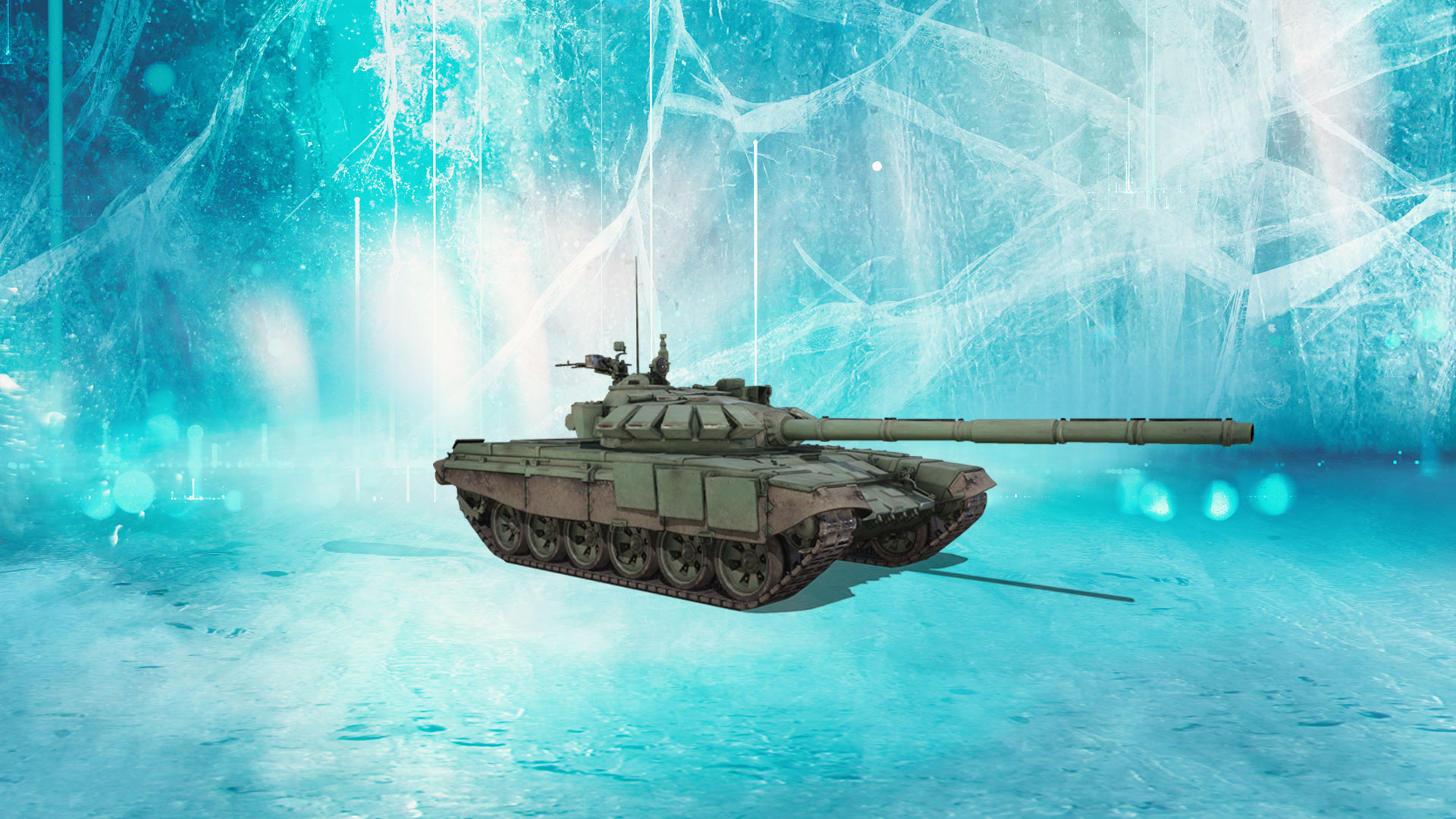 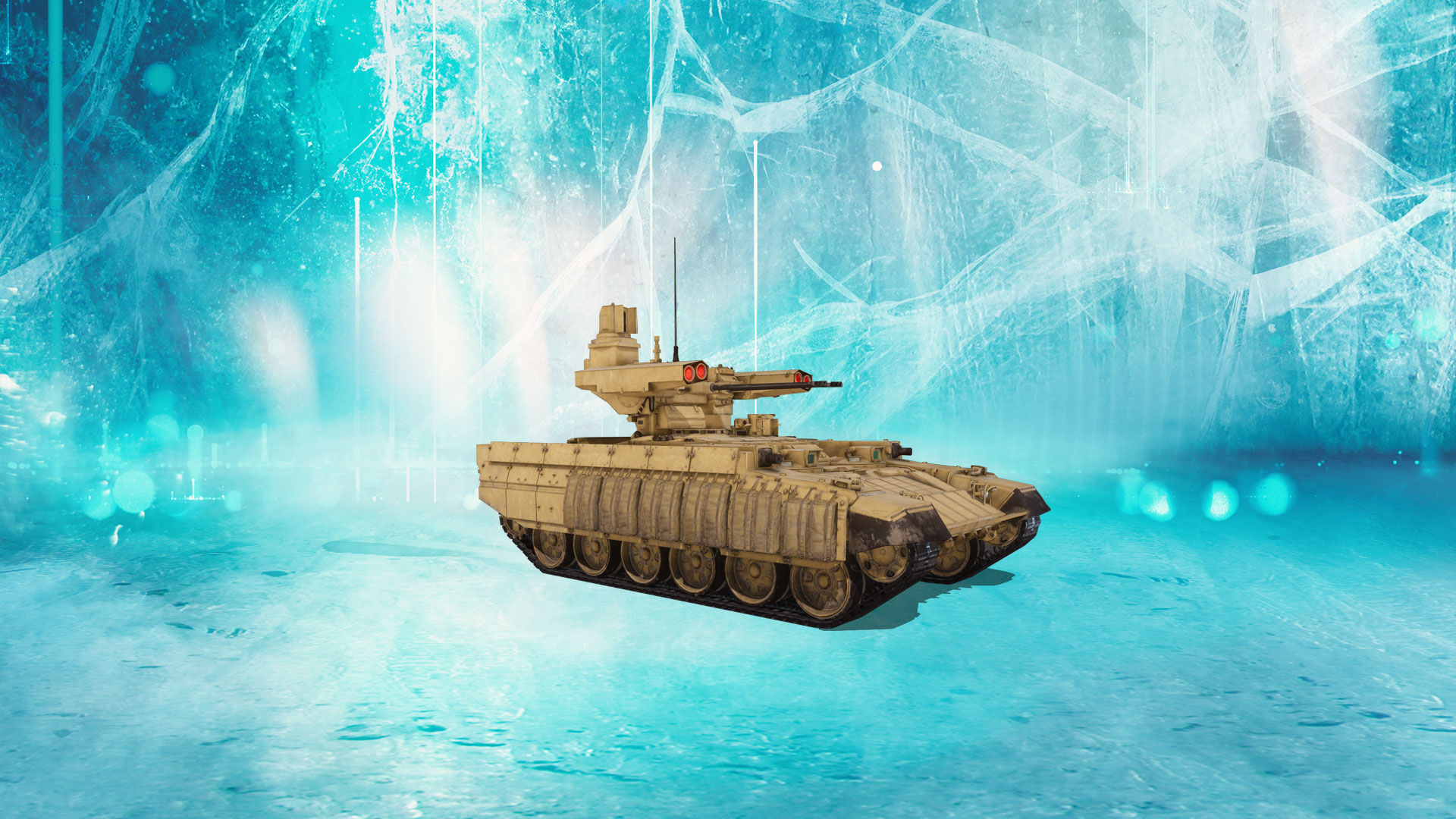 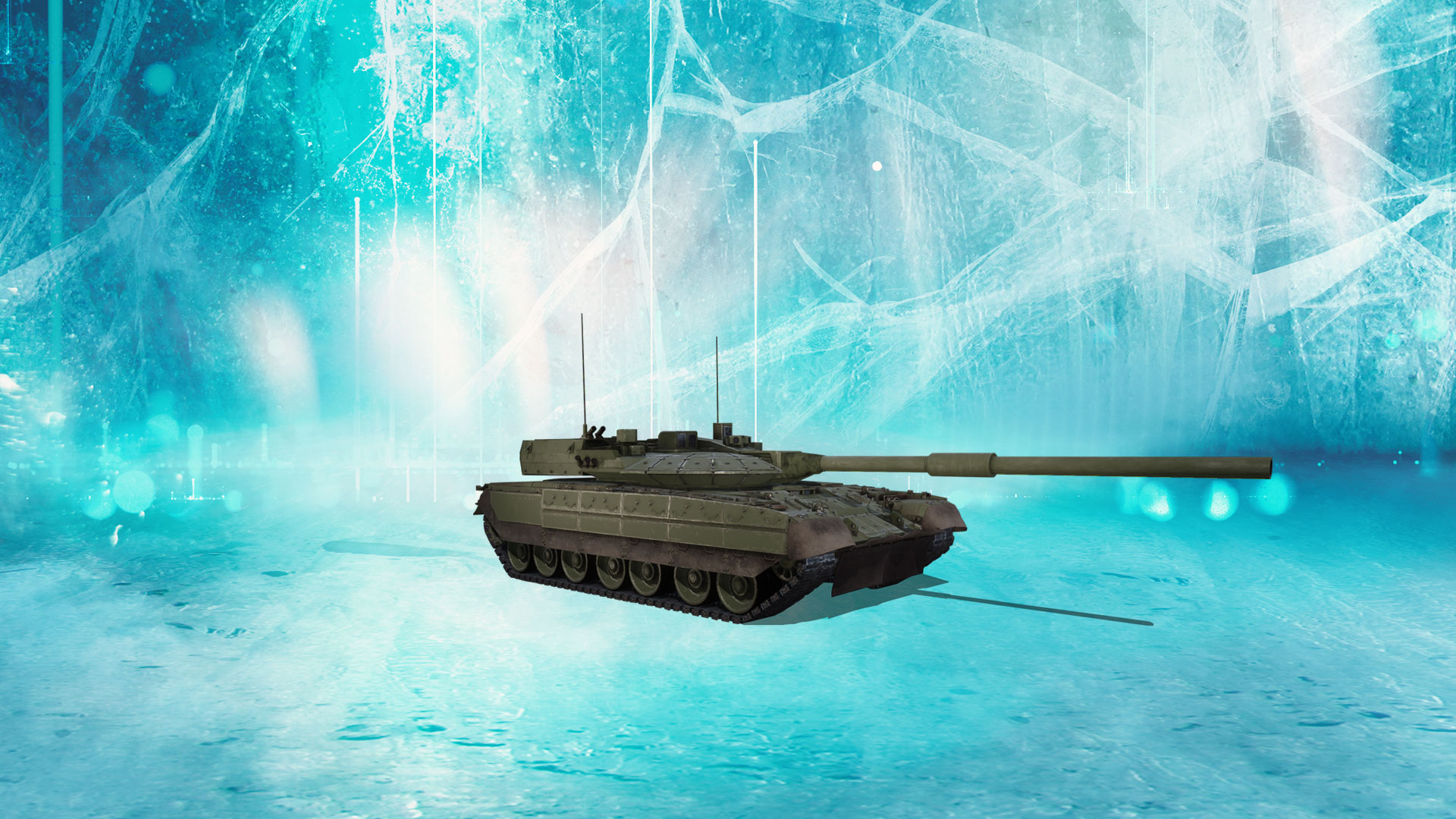 The Object 640 MBT is available in our Web Shop via Loot Crates. Collect 100 blueprint pieces from these crates to obtain the vehicle.

Celebrating the Defender of the Fatherland Day

Learn more about the Russian-themed missions and bonuses we’ve prepared for you!