Please note that the Neon edition vehicles are now available for Gold as well.

Additionally, from January 19 to February 2, 2018, both the abovementioned Black Eagle Vehicles will be available in the following special bundles: 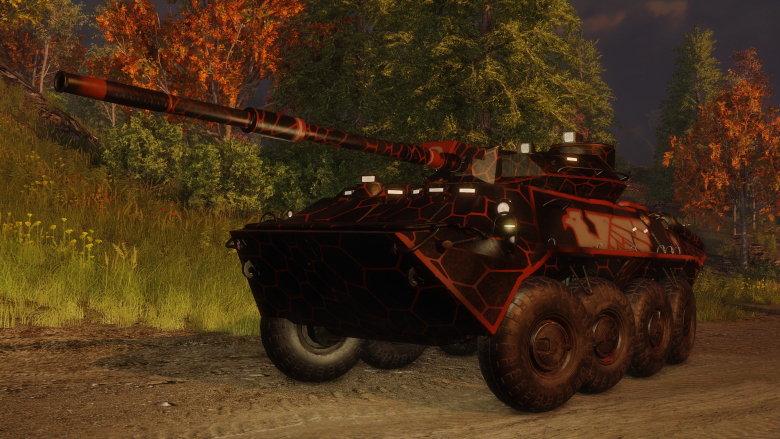 Aside from the permanent offer (including the one from Gold), It is available in the following bundles: 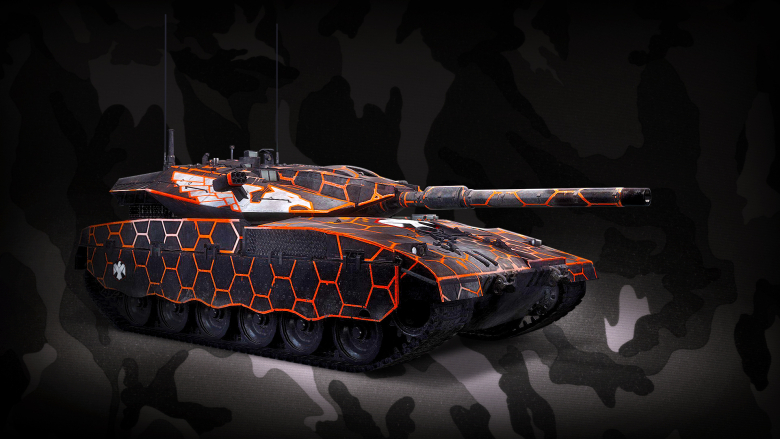 In Armored Warfare, the Merkava IID is a very tough vehicle. It is not equipped with an explosive reactive armor kit, but is, nevertheless, a very tough customer due to the introduction of the additional armor, allowing it to take a lot of damage. Additionally, the tank is equipped with a Ready Rack mechanism, significantly increasing the rate of fire for the first four shots. 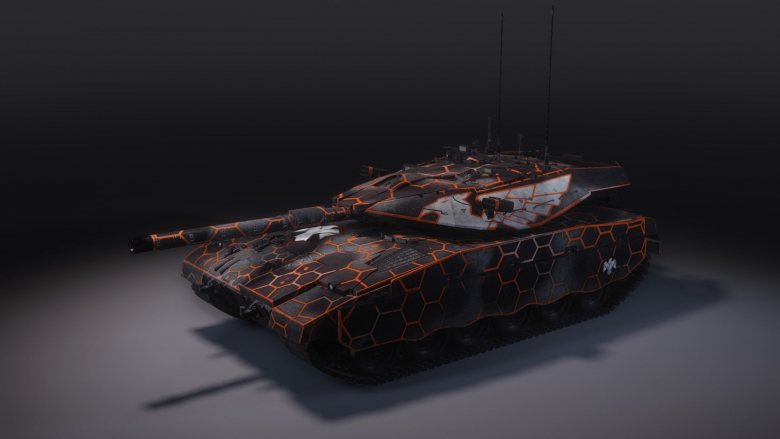 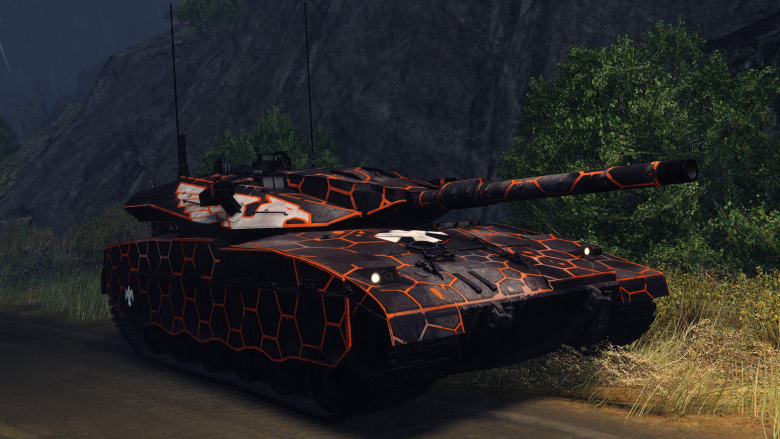 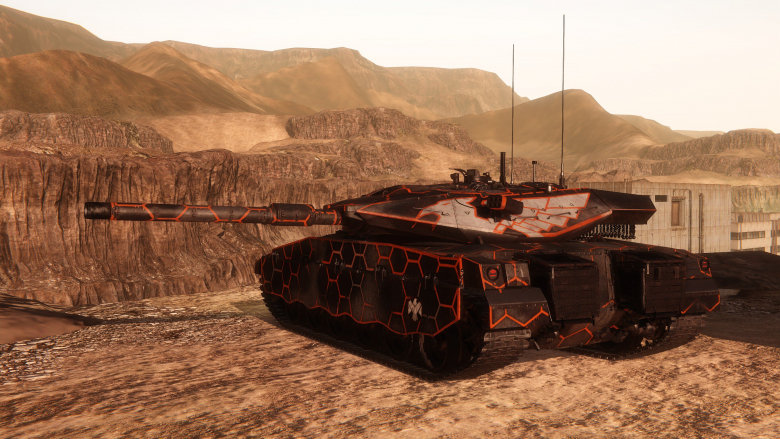 Aside from the permanent offer (including the one from Gold), It is available in the following bundles:

Both vehicles will also be available together in the Black Eagle bundle with 45% discount, containing:

For this event, we’ve prepared a special bonus for you! Players who purchase one of the Improved bundles, one of the Prime bundles or the Black Eagle bundle can participate in two Black Eagle missions:

Additionally, players who purchased one of the Prime bundles have a third, bonus mission available: 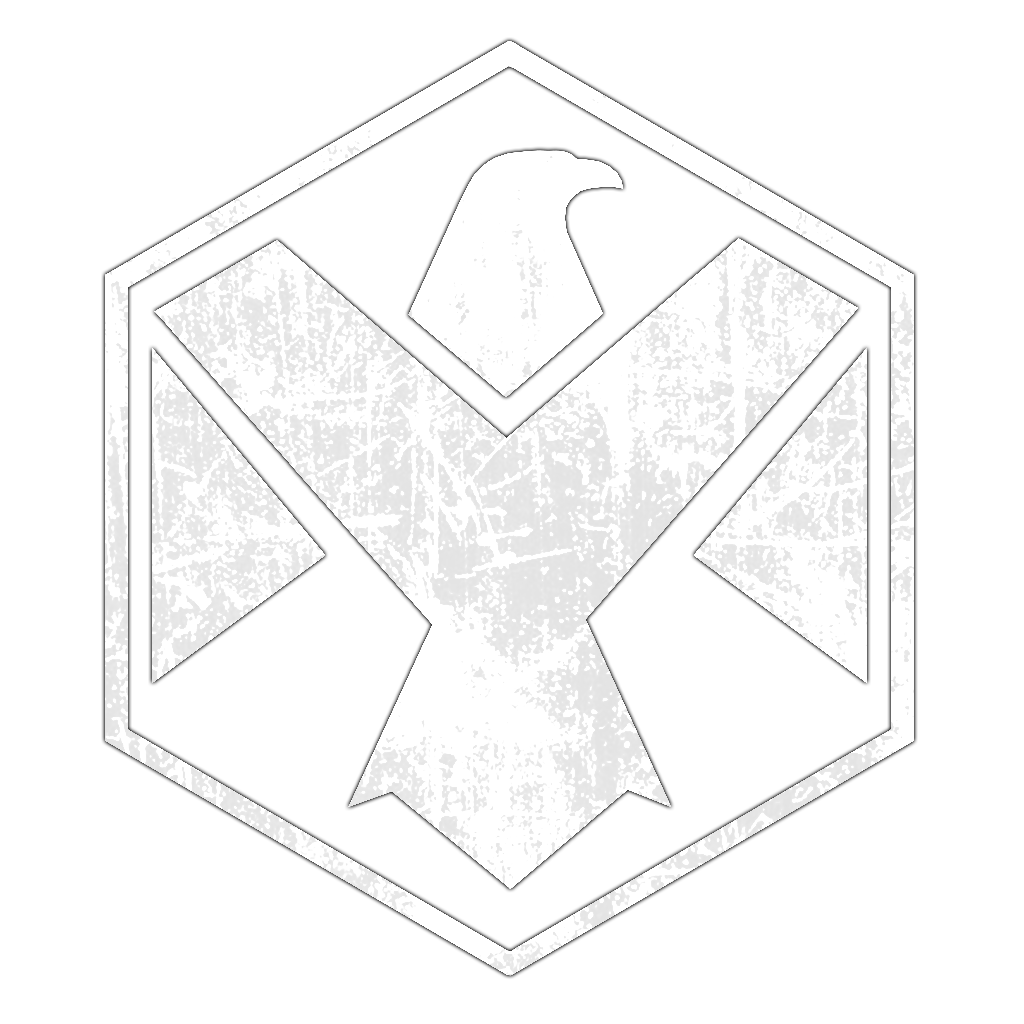 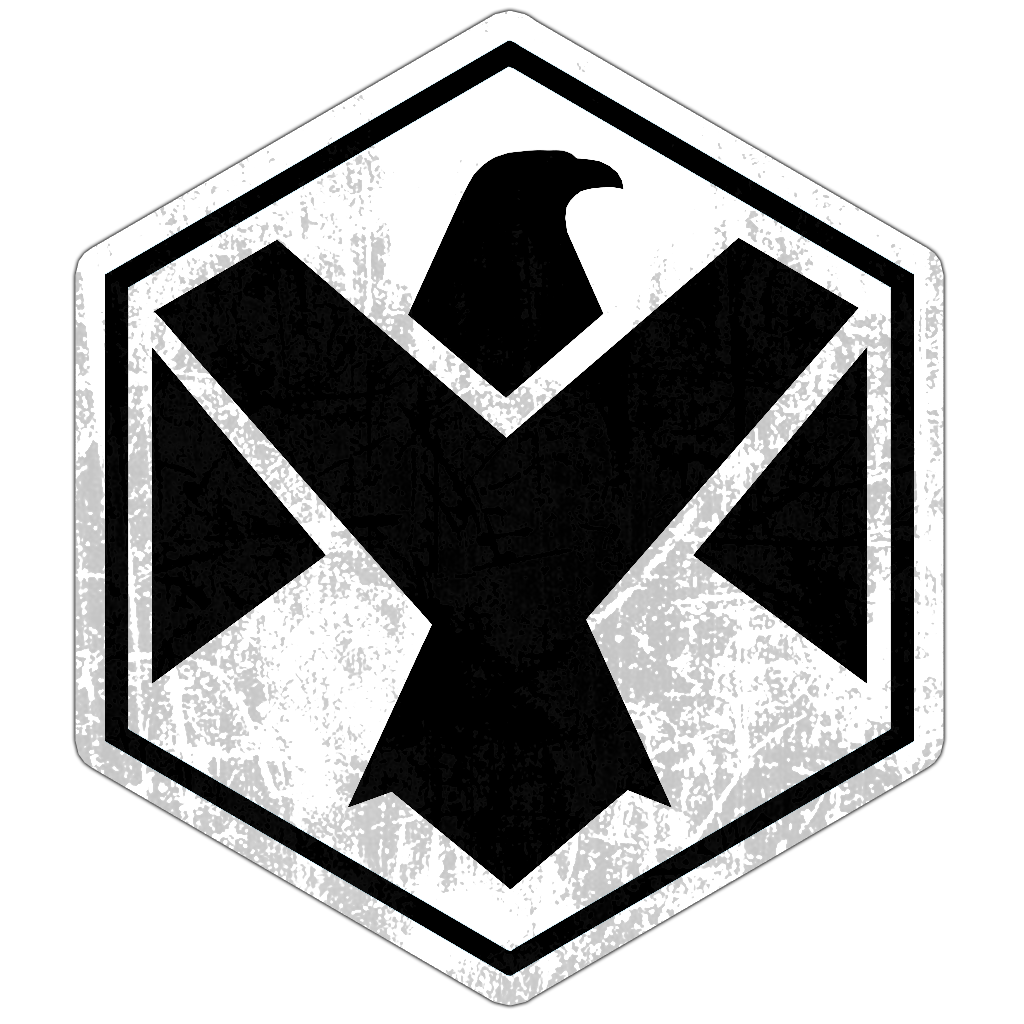 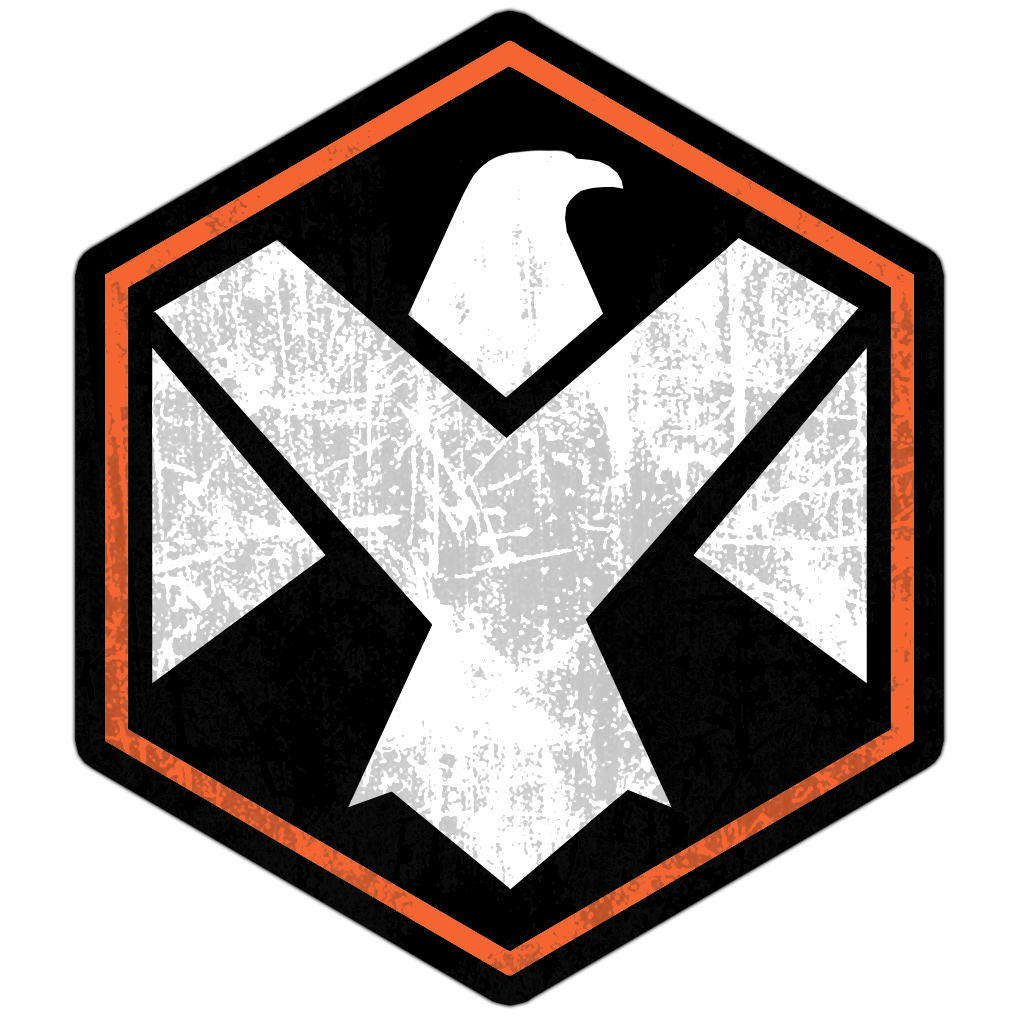 The Black Eagle Squad had been active on the battlefields of the entire world for years. Commanded by Alexander Cortez, it became famous for some of the most daring military operations across the world in service to corporations, governments, even rebel groups or other mercenaries – whoever paid the best. The Bordeaux Treaty of 2029 allowed the squad to register as an official mercenary company and, during the decade that followed, they gained notoriety for accepting missions no one else would, participating in a number of conflicts all across the globe. The roster of the Black Eagle Squad contained several notorious names such as Rachel Kramer or the Schwarz brothers that became synonymous with success.

But the one truth in life is: the more successful you become – the more enemies you’ll get. The mercenary business is a cutthroat one – sometimes literally. The Black Eagle Squad eventually became a victim of its own success, finally angering more enemies than they could handle. In 2041, the entire command structure of the outfit was decimated with only Alexander Cortez escaping captivity. Using the Black Eagle resources he had gathered, he embarked upon a mission of vengeance that, much like the Seahawk rebellion two years prior, shook the mercenary world.

Learn more about the WWO Wilk, the T-72M2 Wilk and the Wolf edition vehicle offer we’ve prepared for you!