Between April 2 and April 9, 2020, the following items will be available: 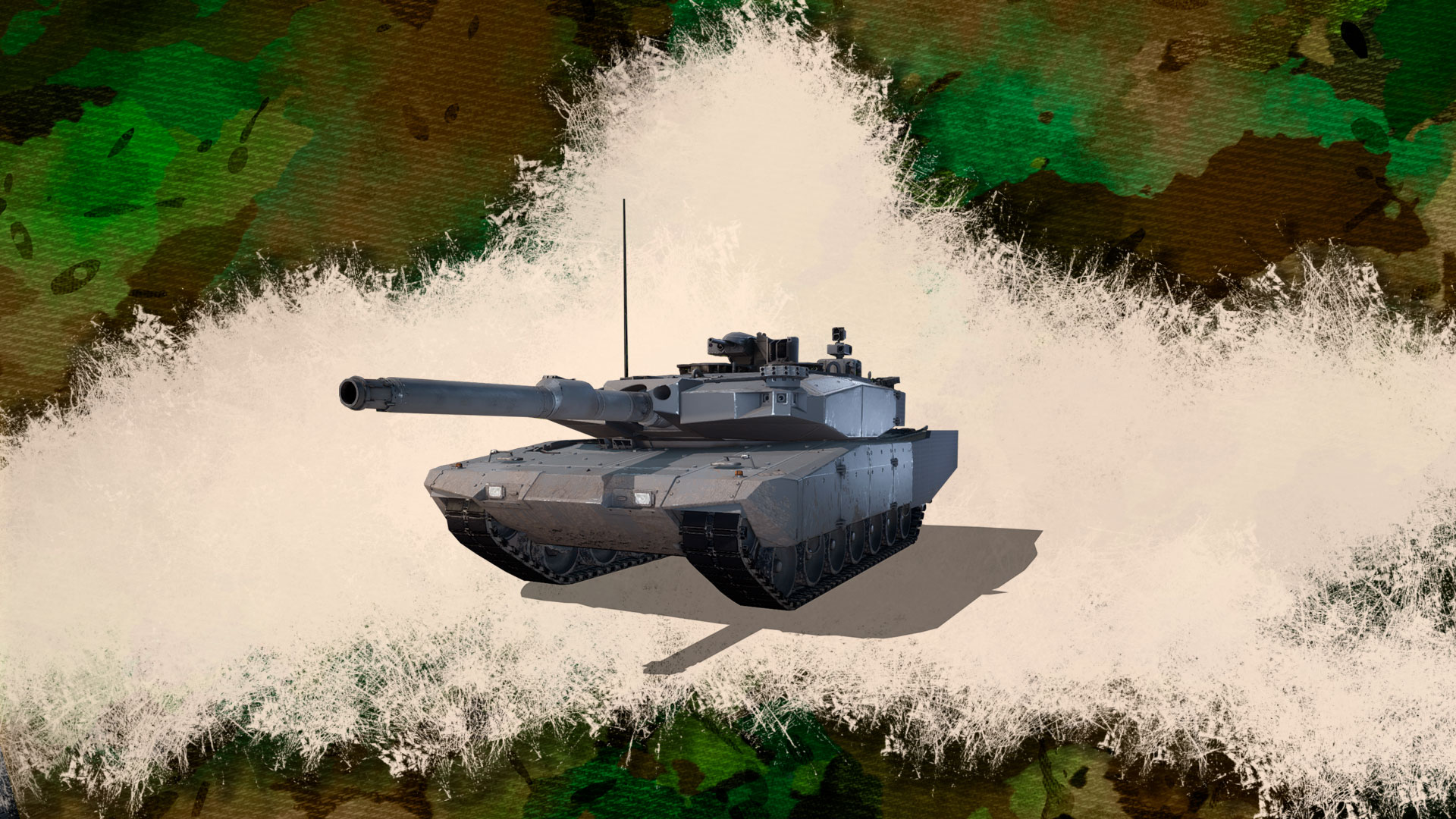 Some of the most popular and requested commanders are making a comeback in bundles together with Insignia and Boost tokens chosen specifically to allow for their faster training. You’ll be able to progress through their ranks faster than ever. 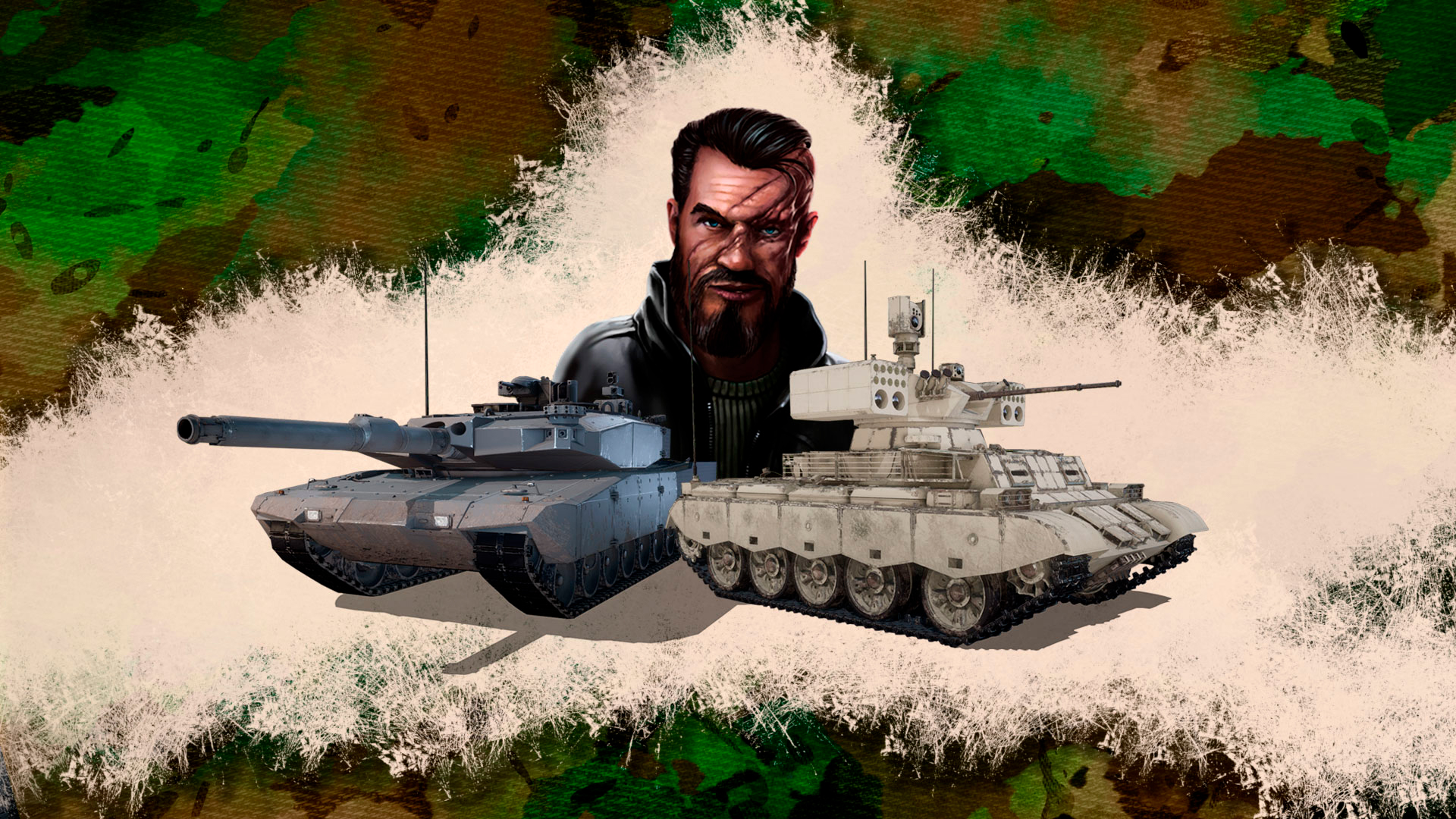 Please also note that if you purchased one of these bundles during previous offers, you will not be able to purchase it again during this offer.