The Object 640 MBT is available: 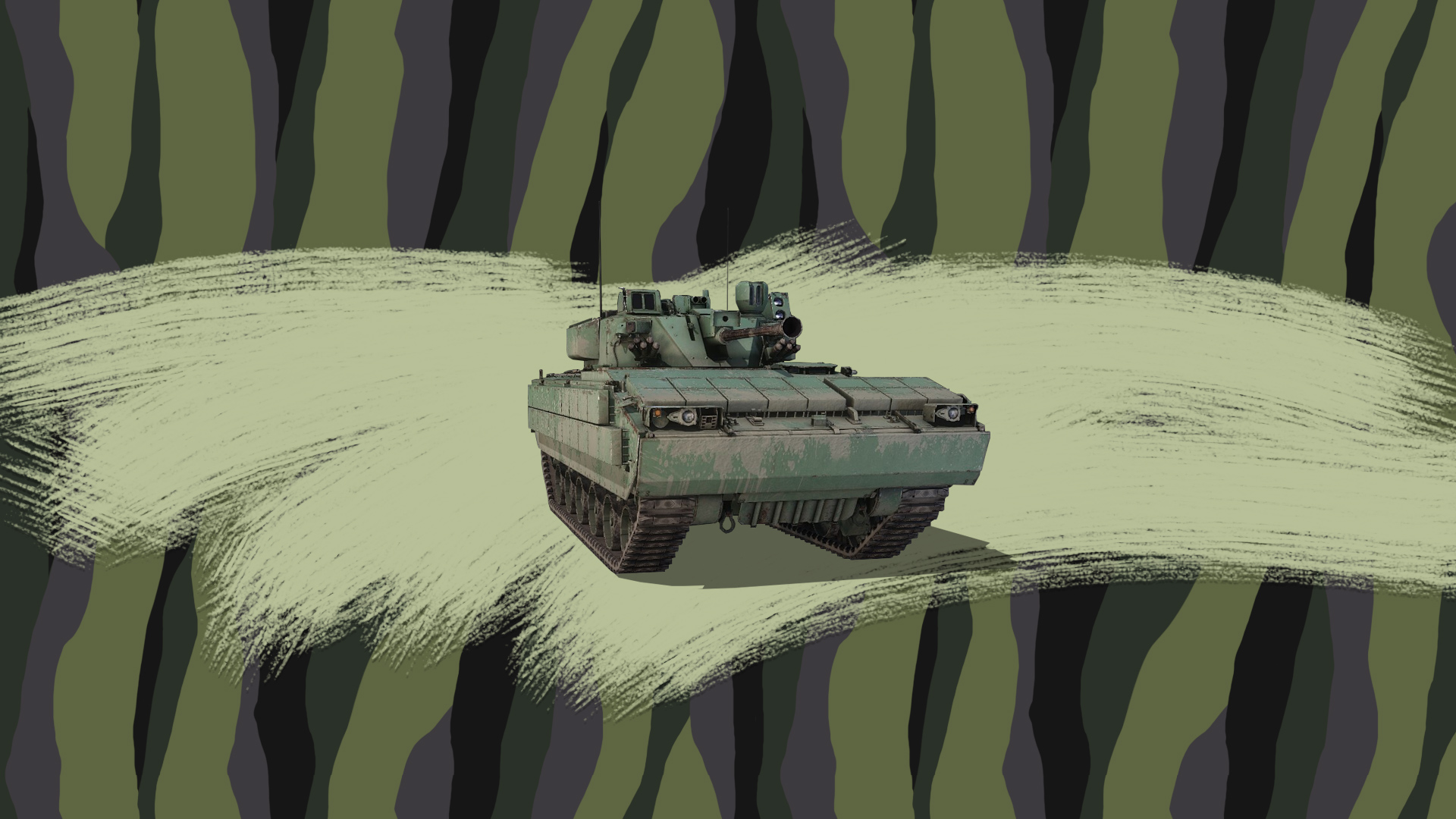 The Commonwealth camouflages consist of three different patterns – an Australian one, a British urban one and an Export jungle one. You can read more about them in our dedicated article. 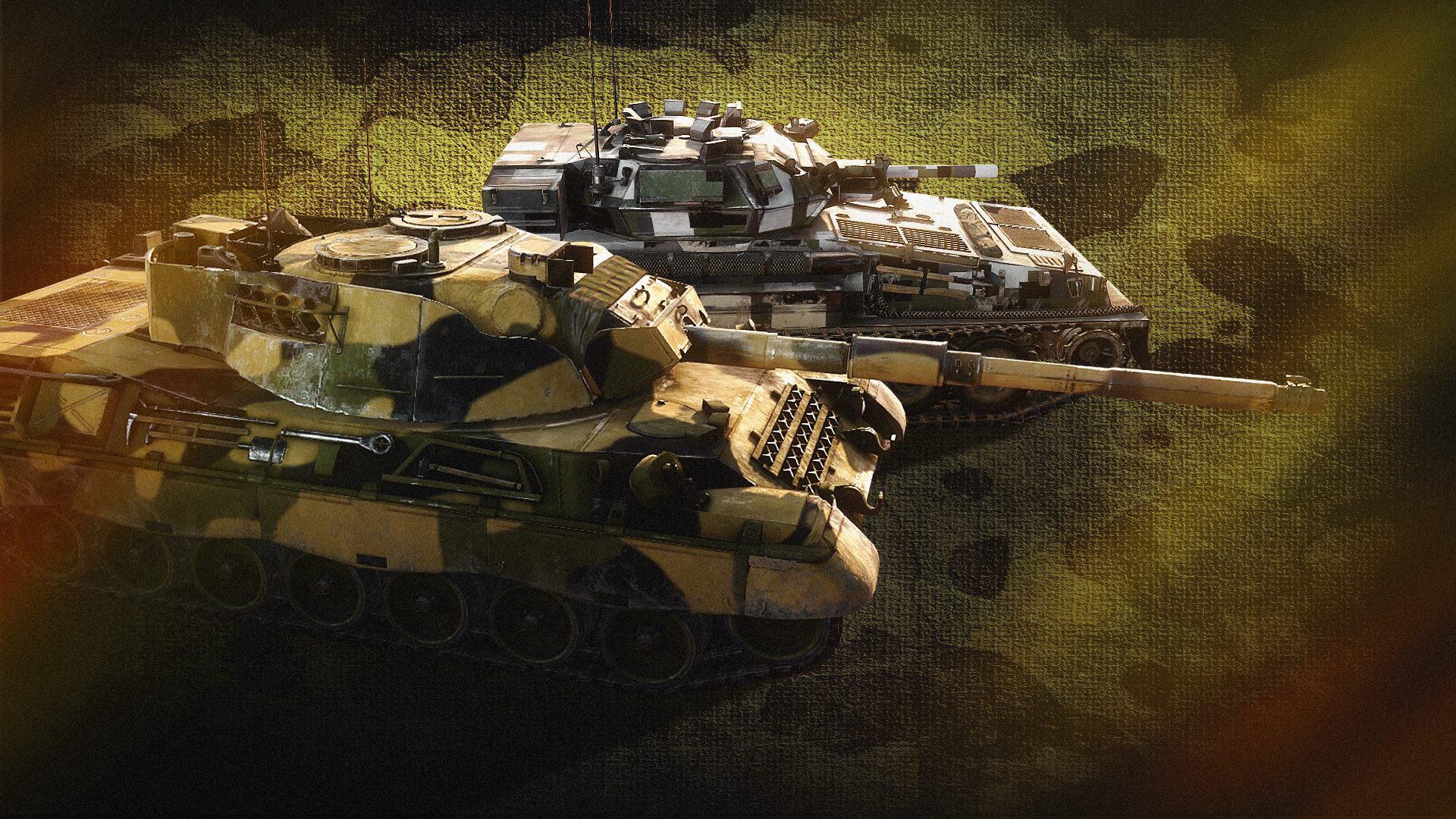 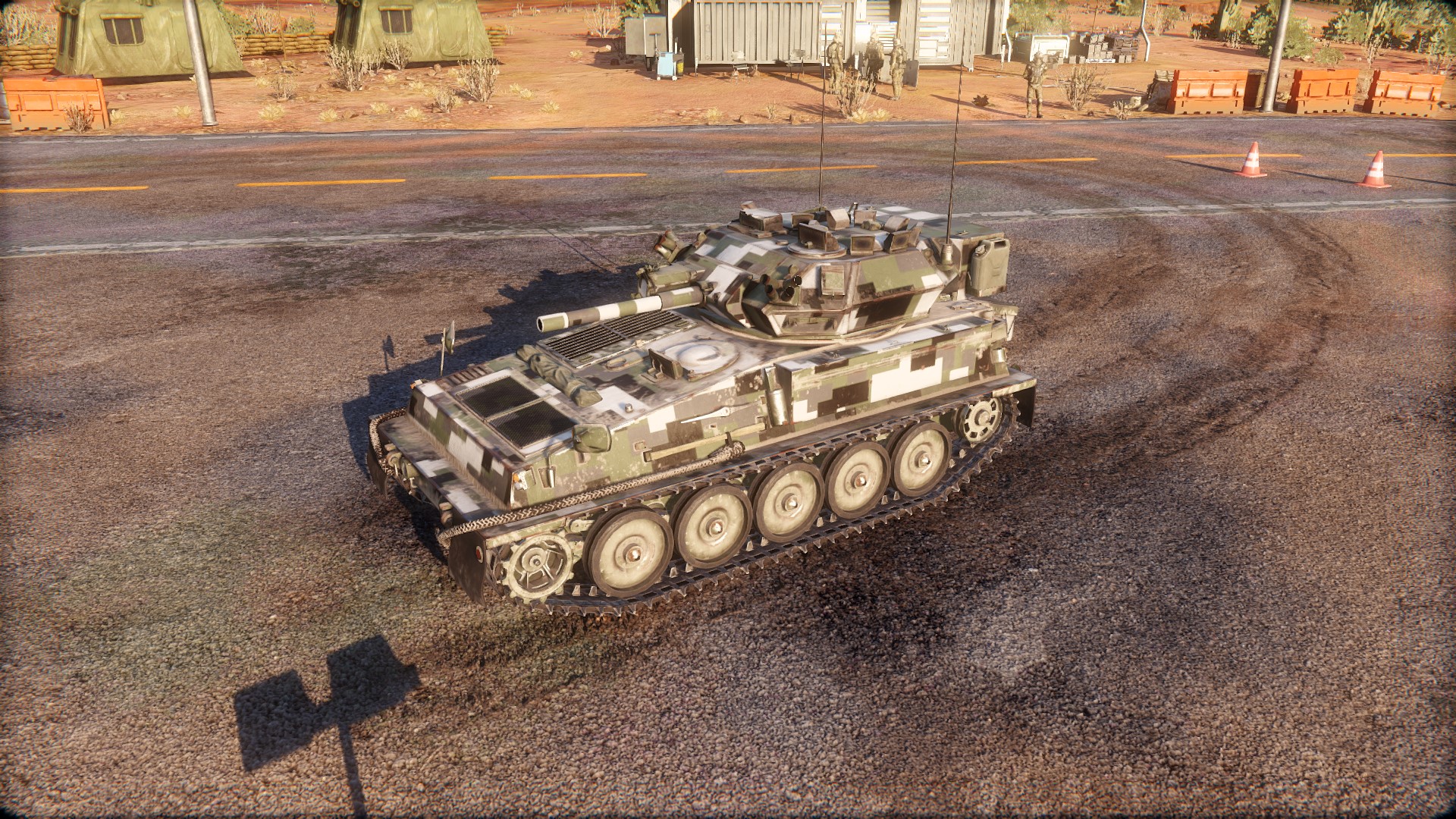 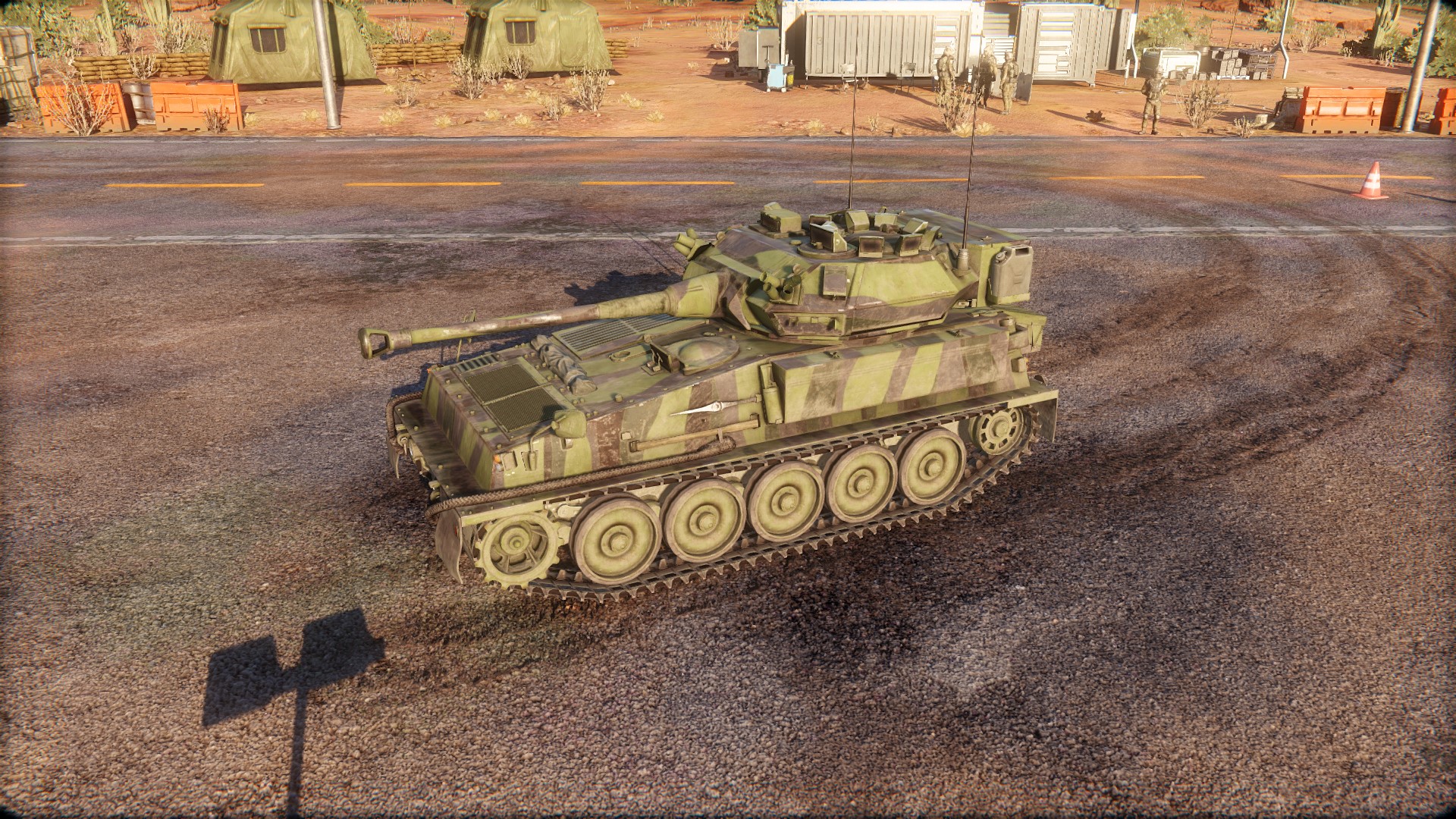 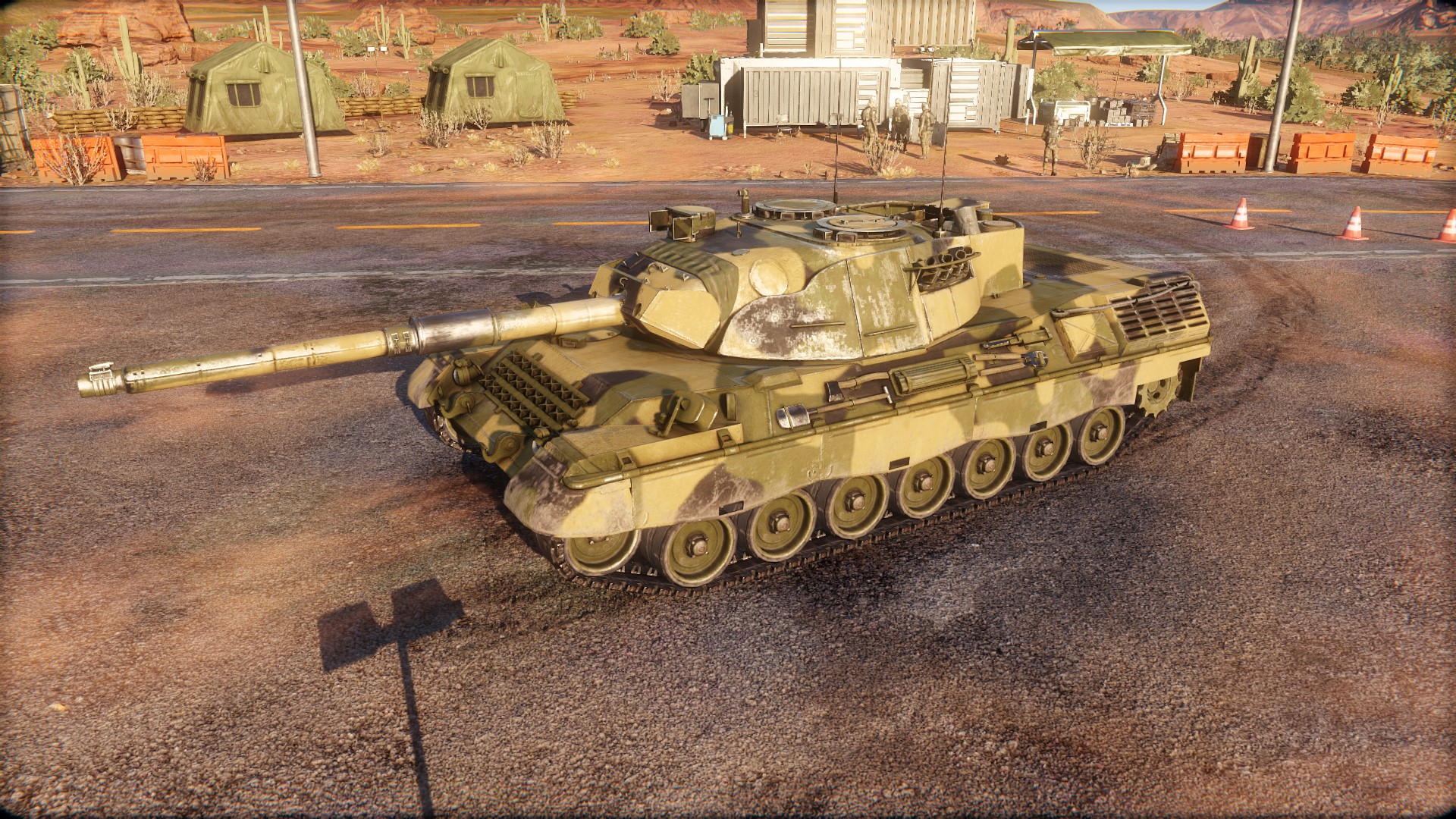