For this weekend, we’ve prepared a special offer in the form of the Tier 7 Object 187 Premium Main Battle Tank. 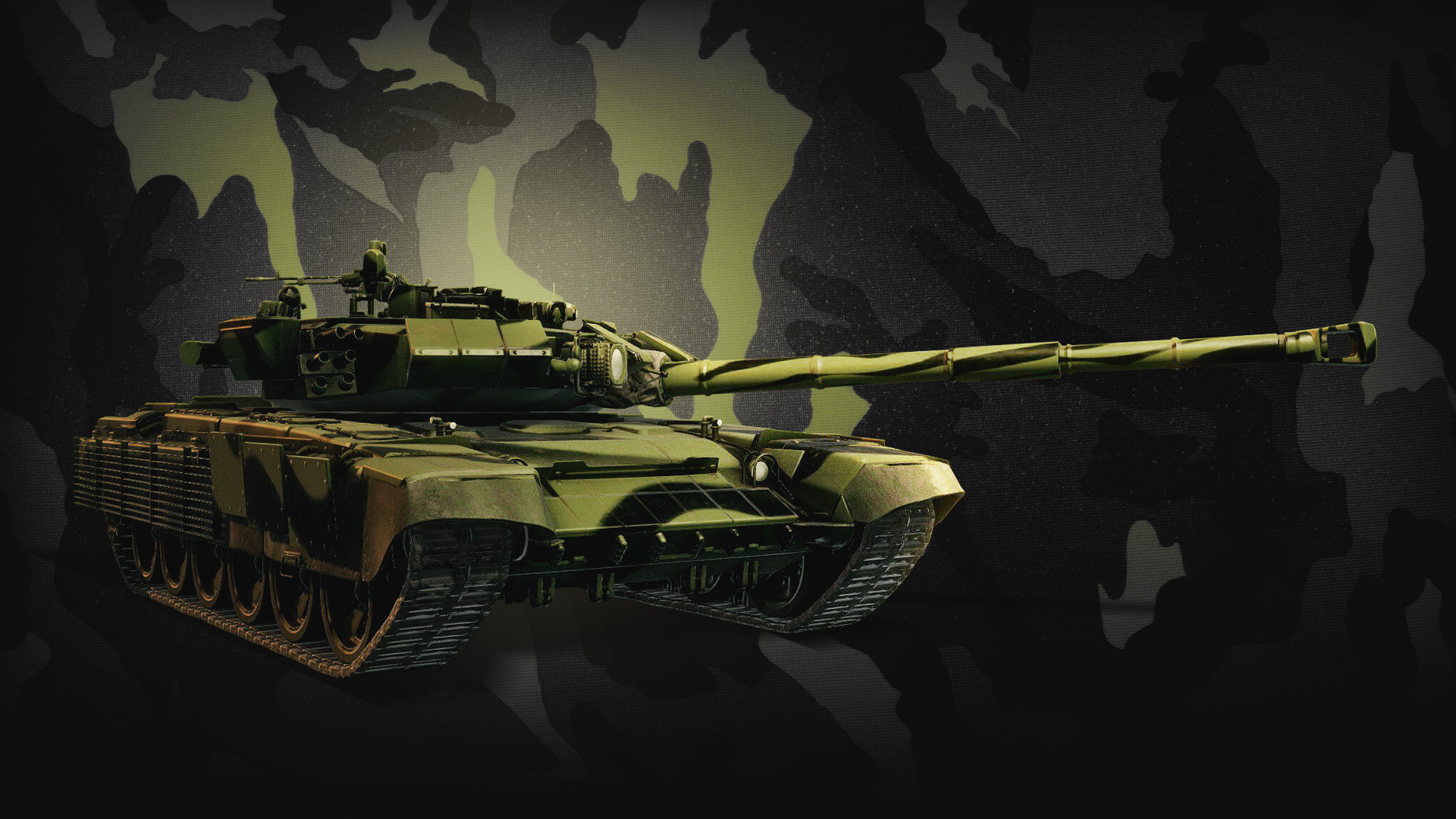 The Object 187 is available in the Web Shop (including for Gold) between May 31 and June 5, 2018 either separately (with 10% discount) or in the following bundles:

Improved Bundle with 23% discount (plus extra 15% off), containing:

Prime Bundle with 40% discount (plus extra 20% off), containing:

Learn more about the discounts we’ve prepared for you this week!