Between October 1 and October 8, 2020, the following items will be available:

This time, we’ve prepared two special skins for the same tank, one of which is coming as a free bonus.

The Bundeswehr skin for the Leopard 2A5 Tier 8 progression Main Battle Tank is loosely based on a real life Leopard 2 vehicle from Panzerbataillon 104 stationed in Pfreimd, Bavaria. It features the typical German NATO camouflage, unit insignia and a camouflage net on top. If you ever dreamt of driving a Bundeswehr tank in Armored Warfare, this is as close as you’re going to get to it! You can read more about it in our dedicated article. 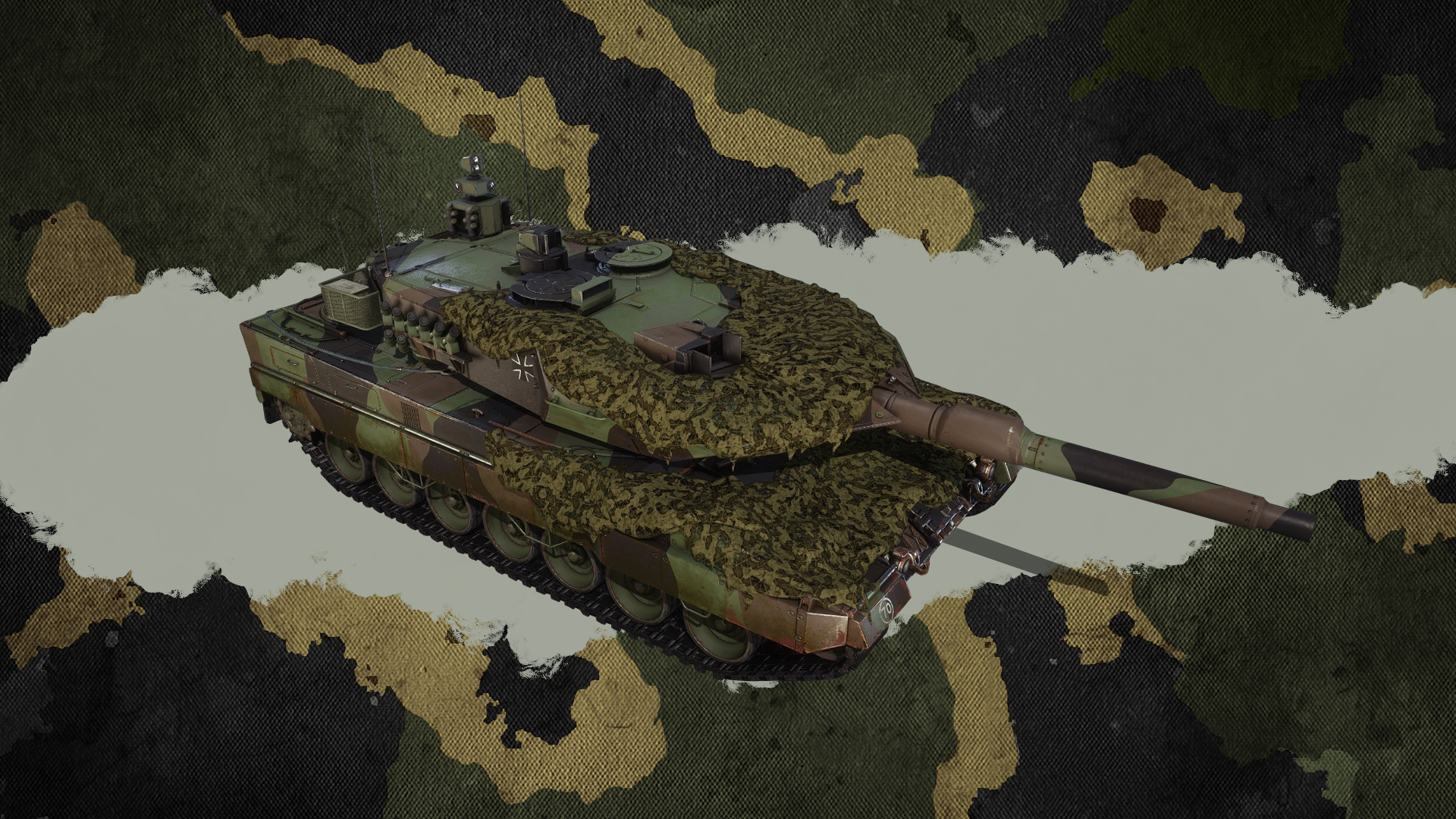 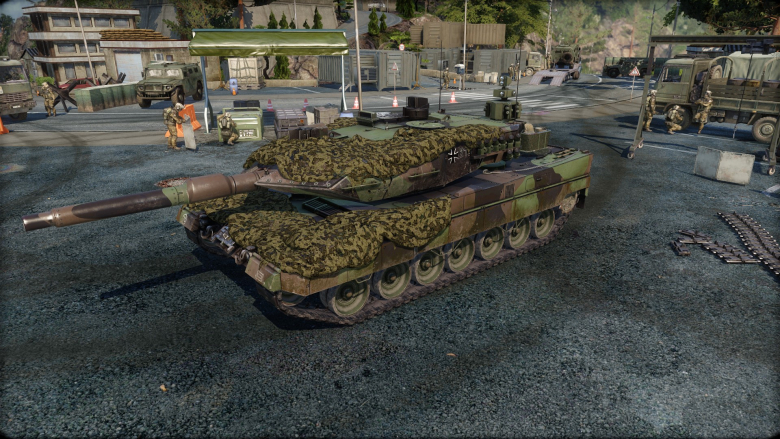 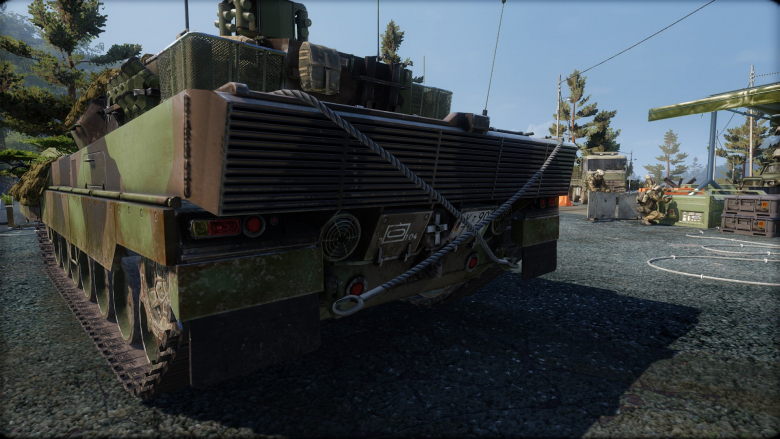 The second skin for the same vehicle, which is available as a free bonus in the Bundeswehr bundle, is called Barracuda. It features a massive camouflage net, inspired by the design of a real life system called Saab Barracuda. It won’t make your tank stealthier than any other camouflage, but it will definitely make it turn some heads. 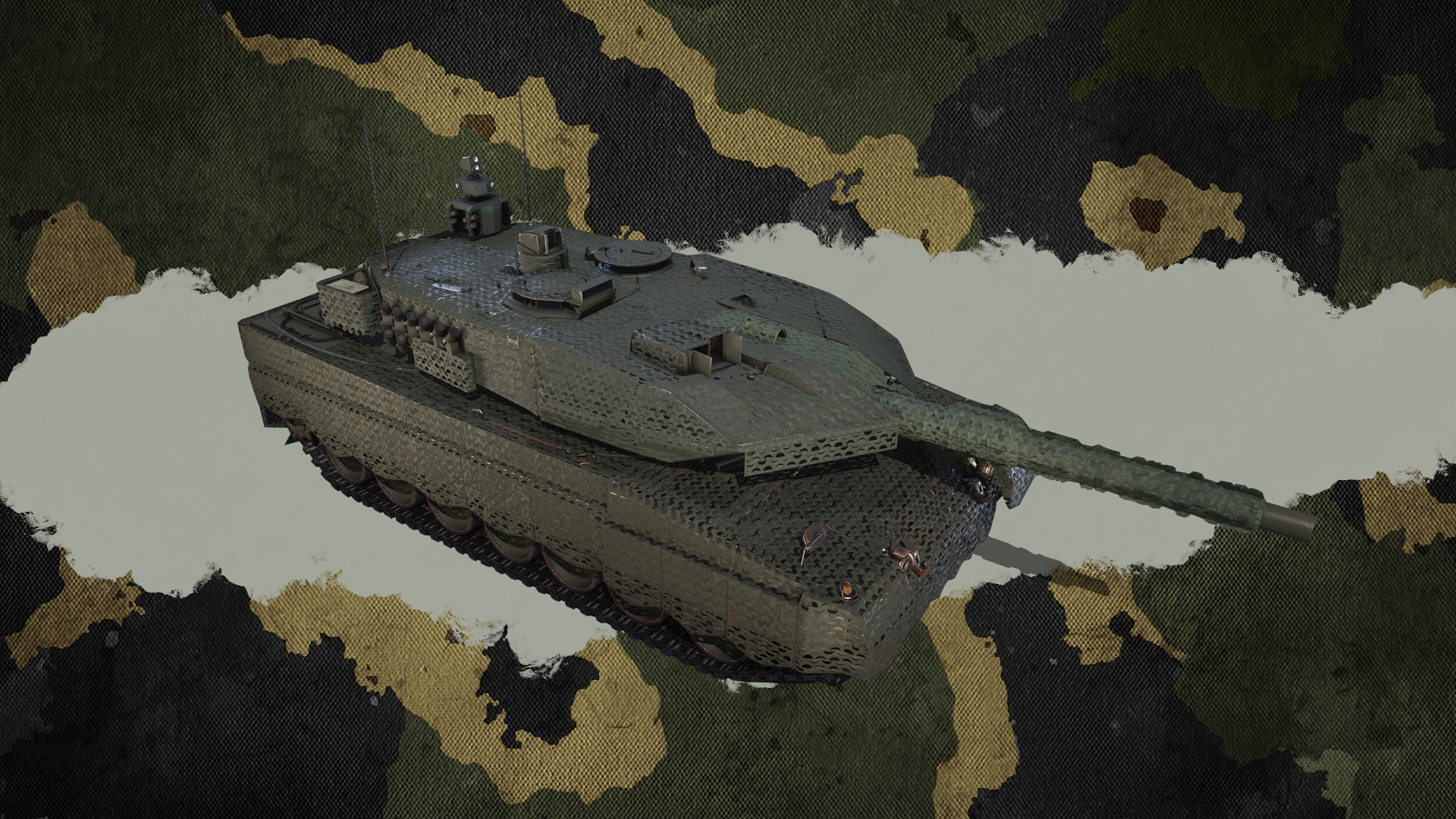 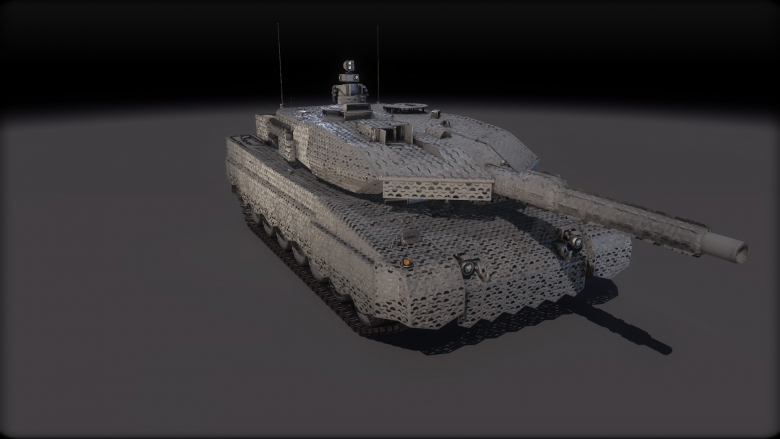 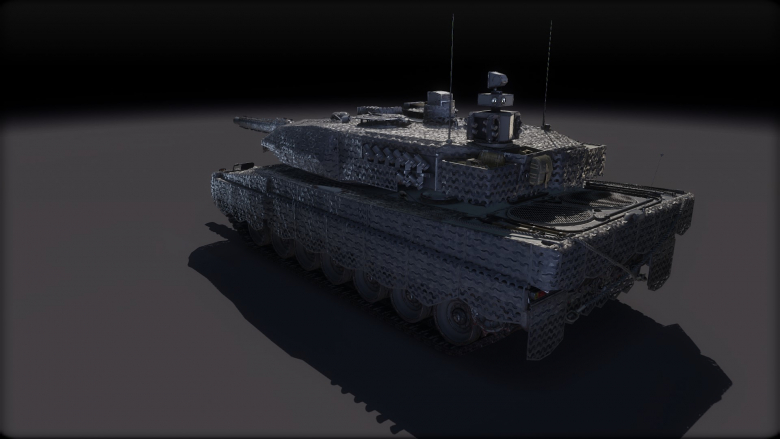 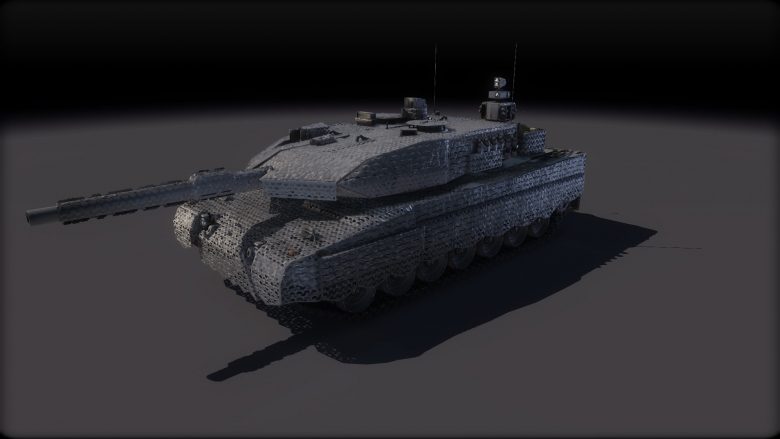 Both skins are available in a bundle along with the following items:

With this bundle, you’ll be able to make more than just your Leopard 2A5 look like a Bundeswehr vehicle. Please note that the bundle includes the skins but not the Leopard 2A5 MBT itself. This tank needs to be obtained via progression directly in the game. 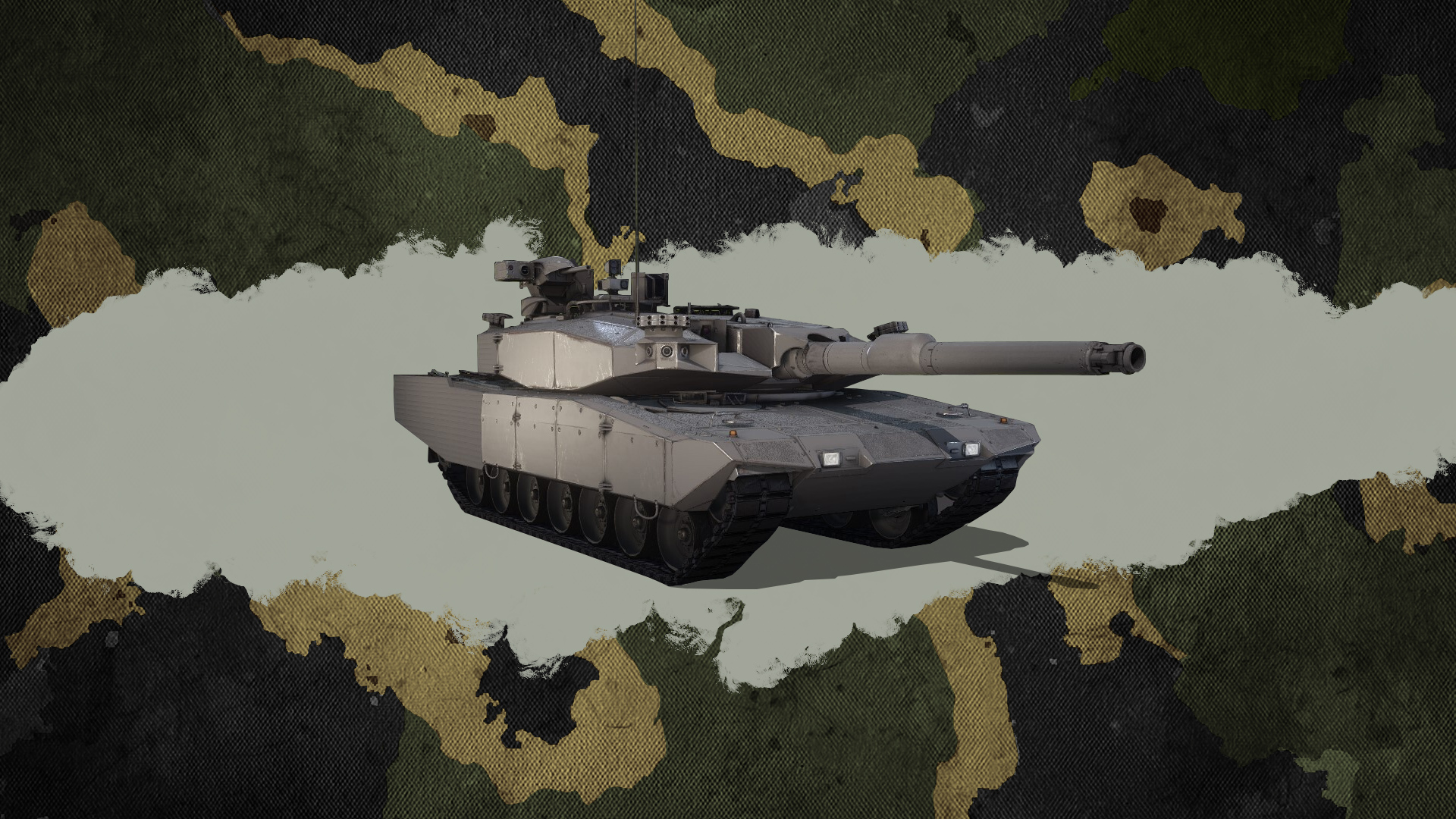 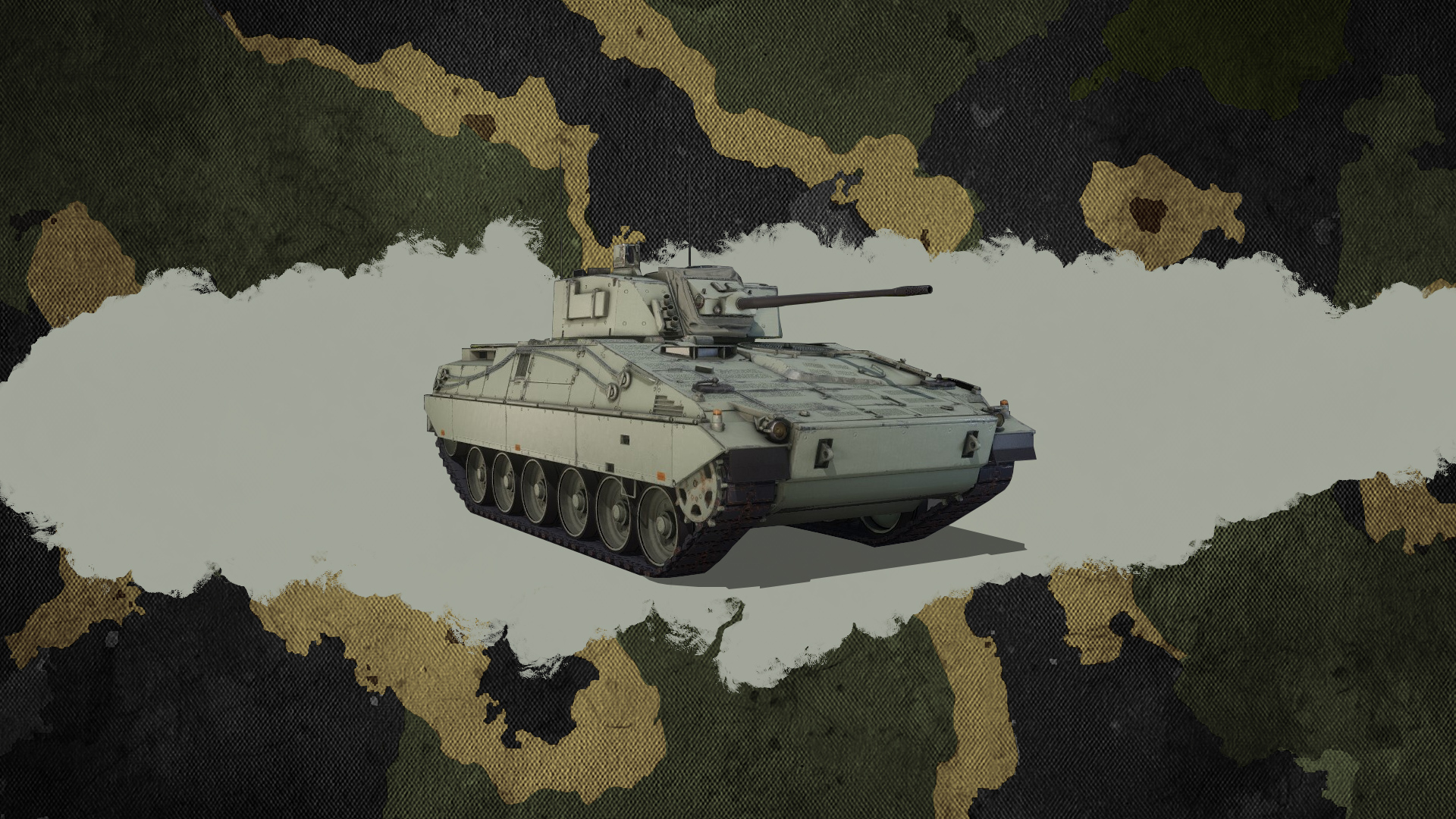 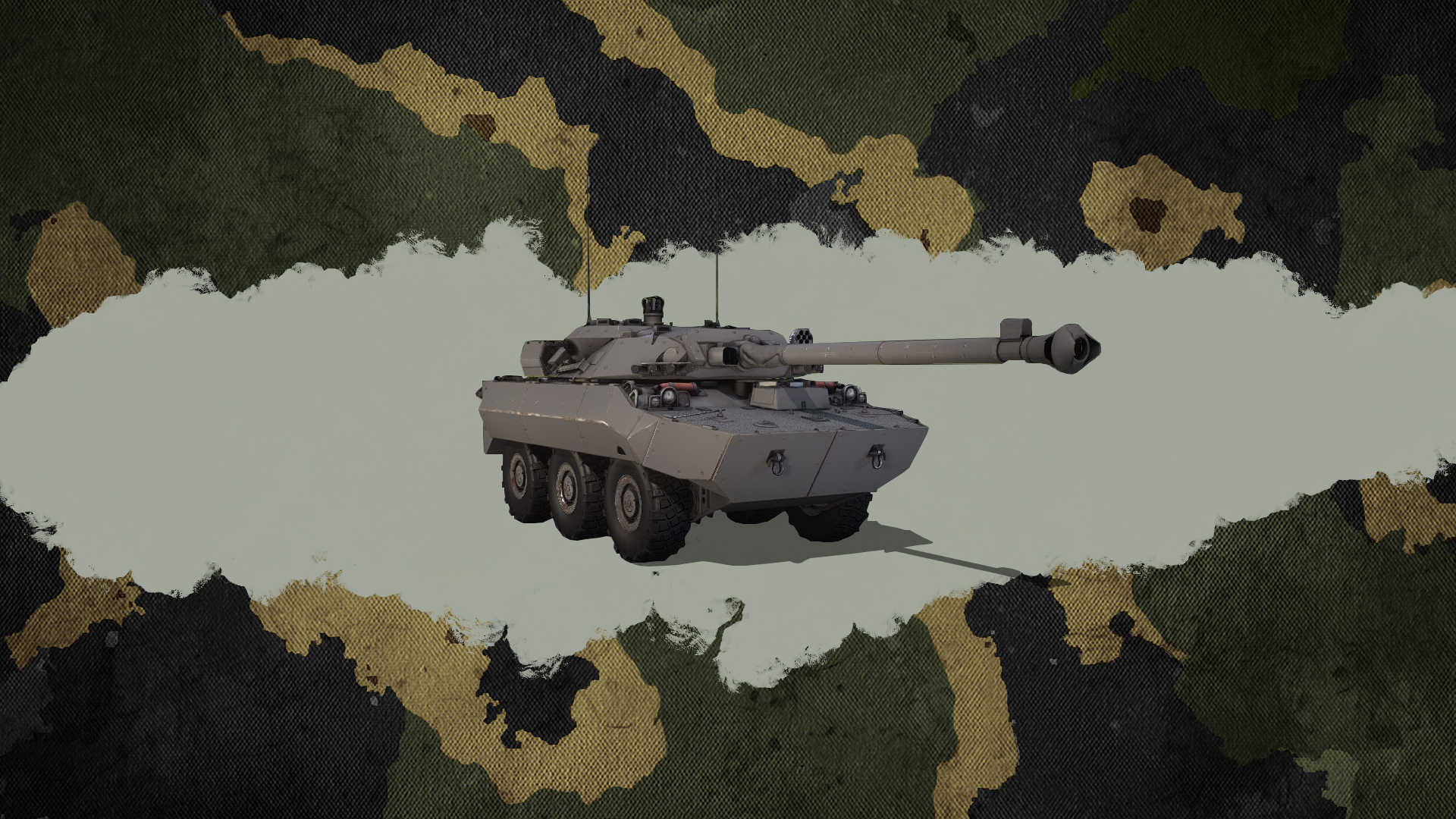 On the 1st of October, the server will not be available for an extended period of time in order to implement Update 0.33.7365