This week, we’ve prepared three attractive items for you – two Premium vehicles and a brand new set of Spirithaven skins that we call Mistwalker. 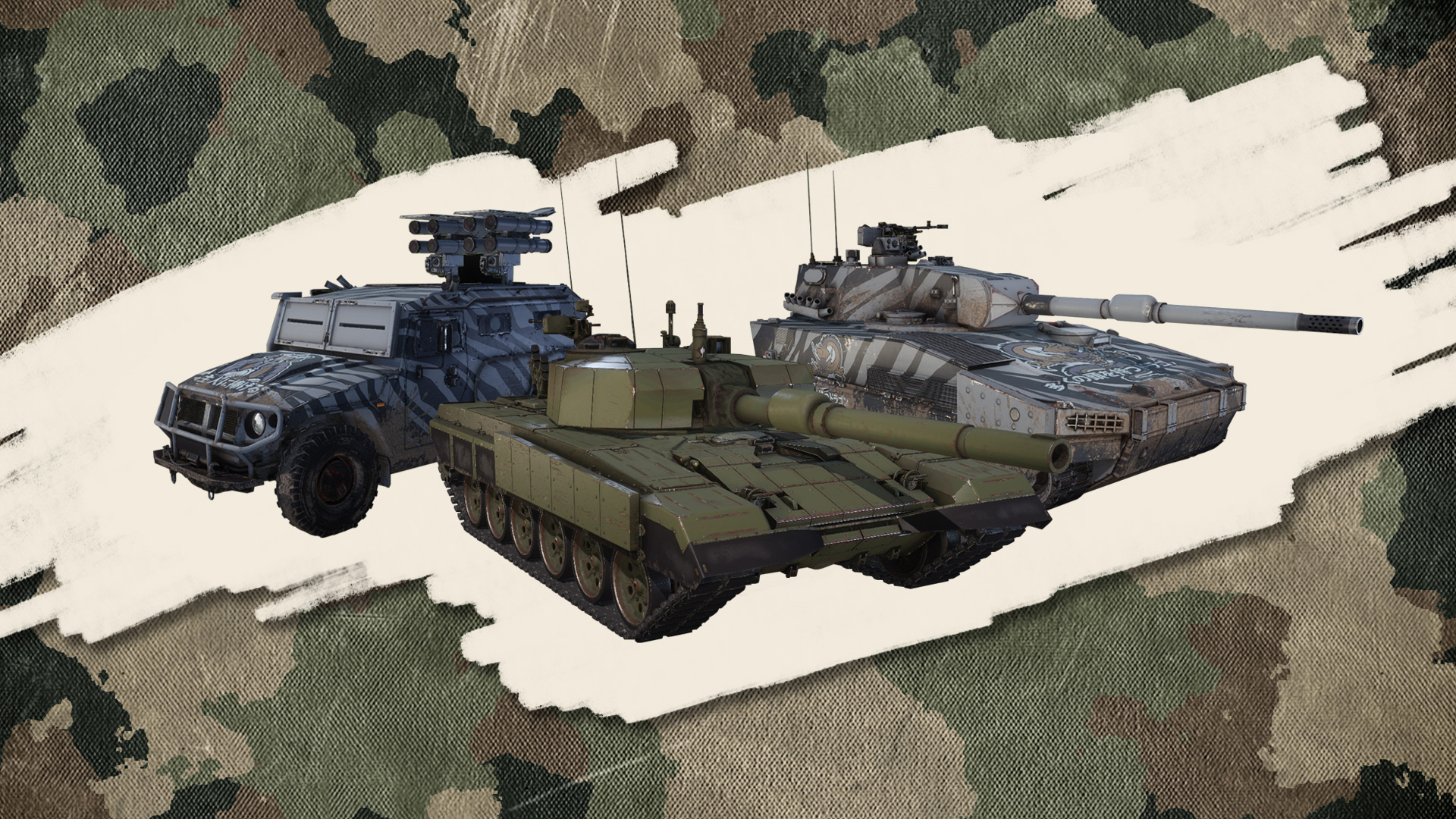 Between March 5 and March 12, 2020, the following items will be available:

Take a trip amongst the fallen heroes of old, inhabiting the Land of the Rising Sun. Their spirits will guide you through the mists and bless your lonesome journey towards doom – yours, or that of your enemies. 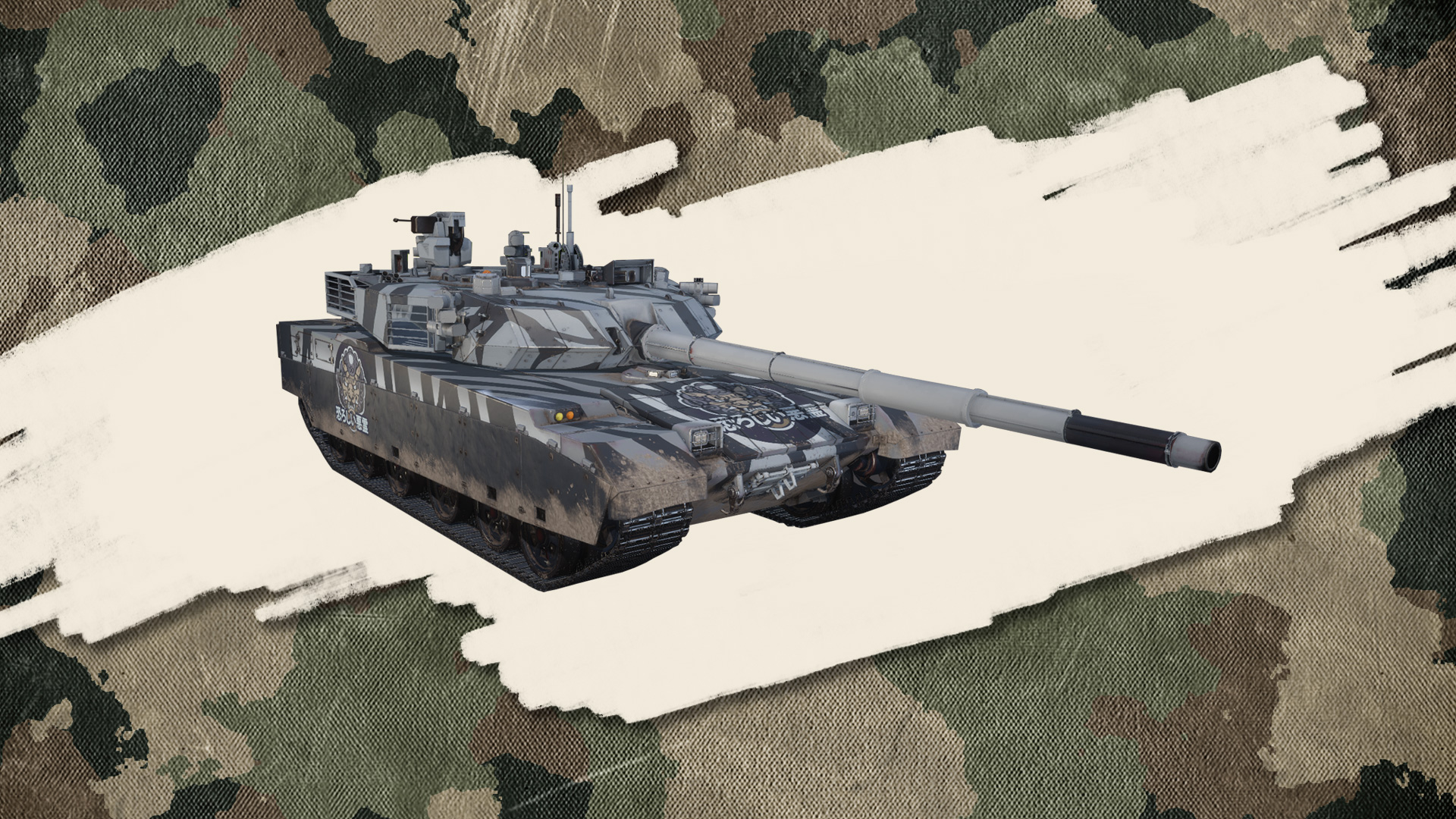 Four demon-inspired Mistwalker skins await you, featuring a Tiger-Shark-inspired camouflage pattern as well as leering demonic and dragon faces, guaranteed to ward off any evil specters you may encounter on your journeys. These skins are available for the following vehicles:

They are available either alone or in a discounted Mistwalker bundle. Please note that these bundles include the skins only, not the vehicles themselves, which need to be obtained separately. 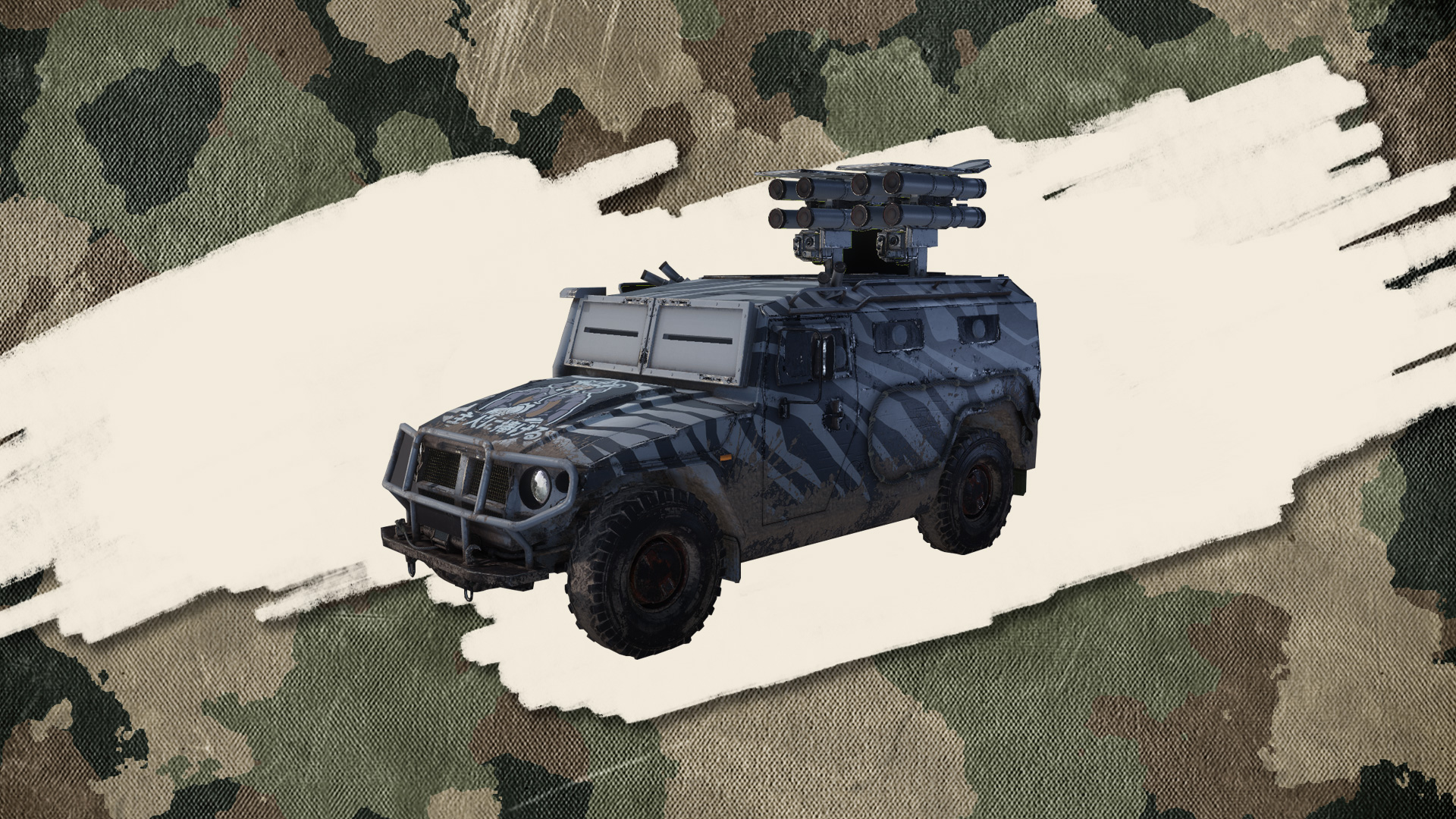 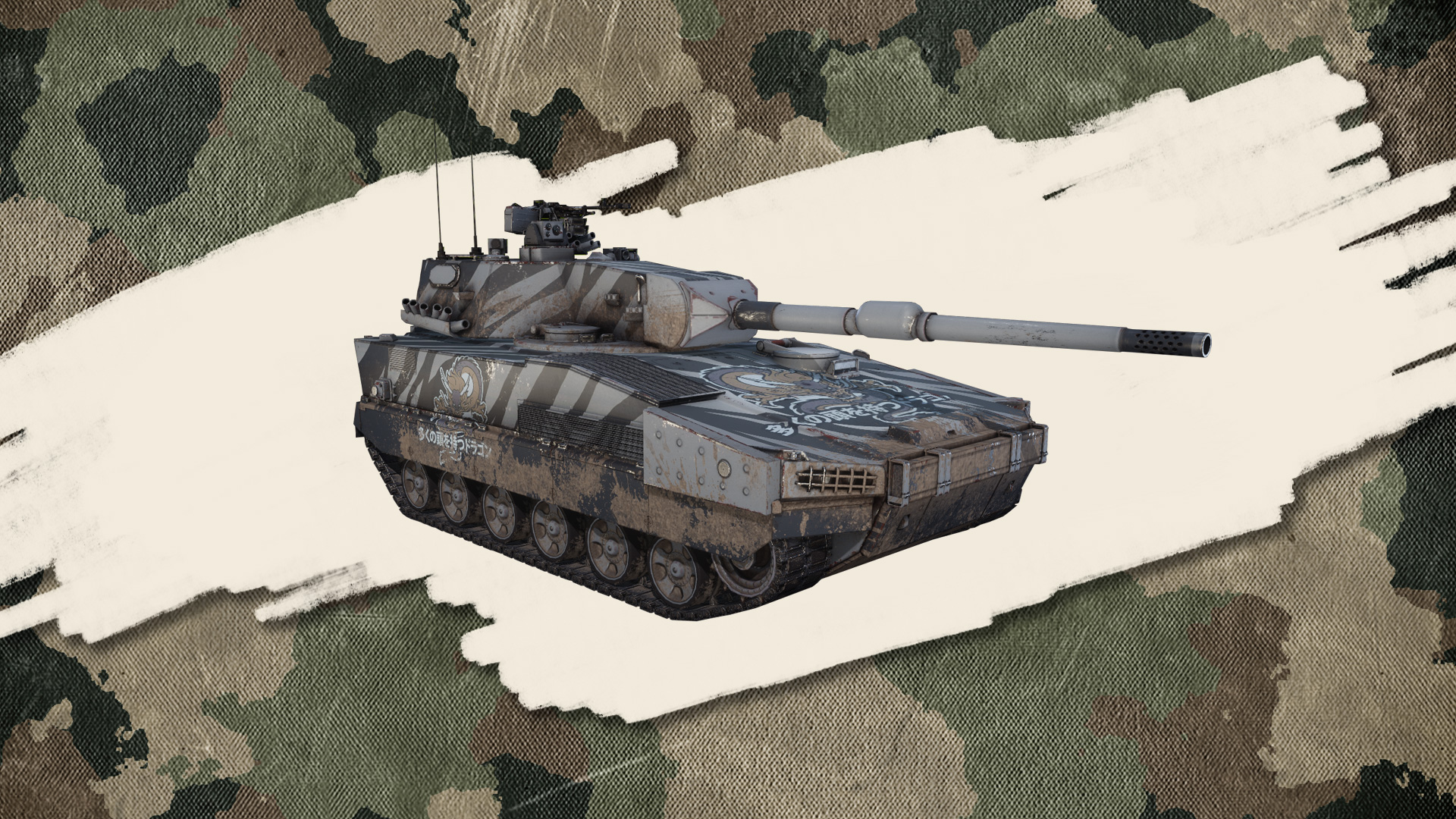 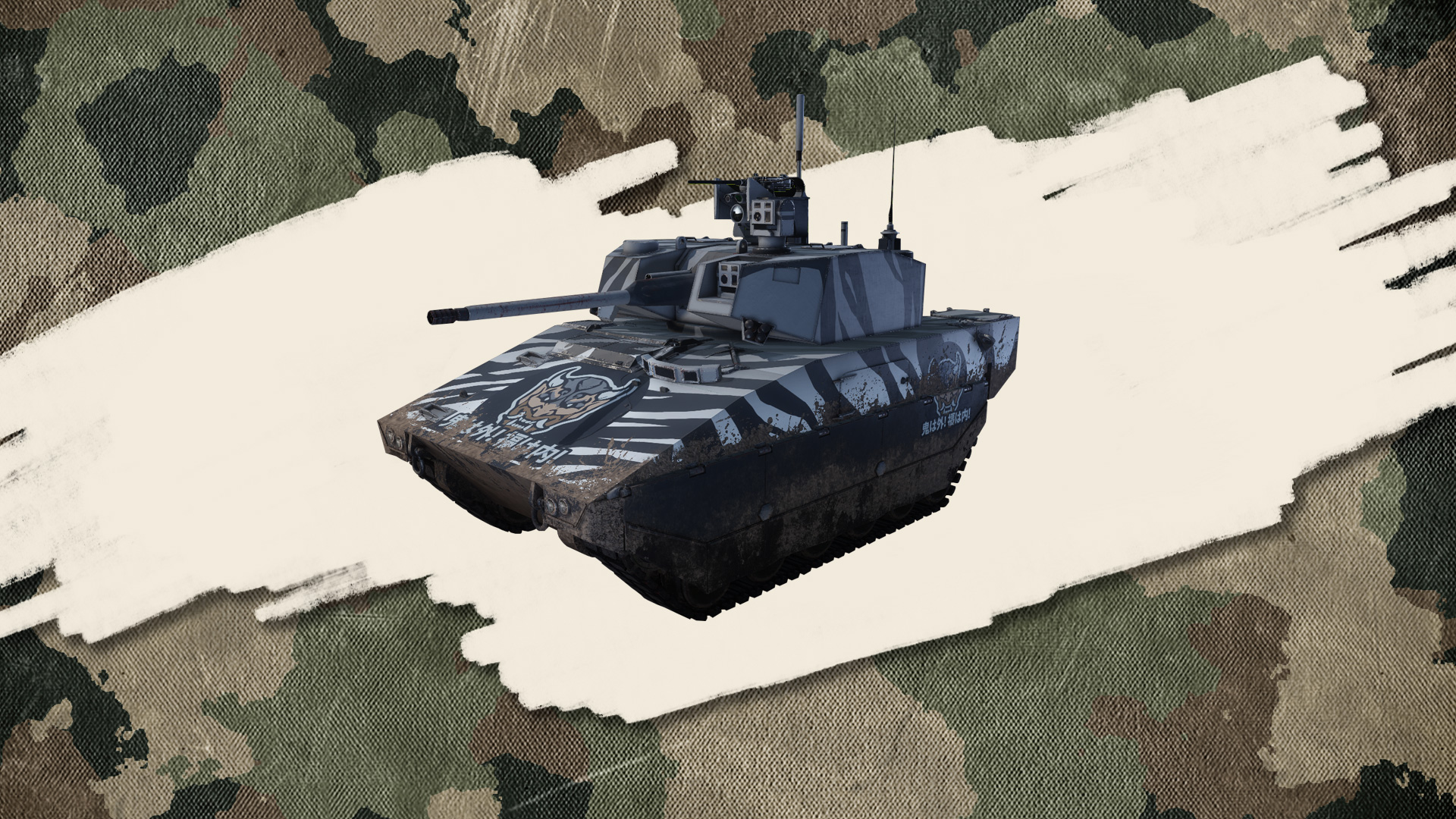 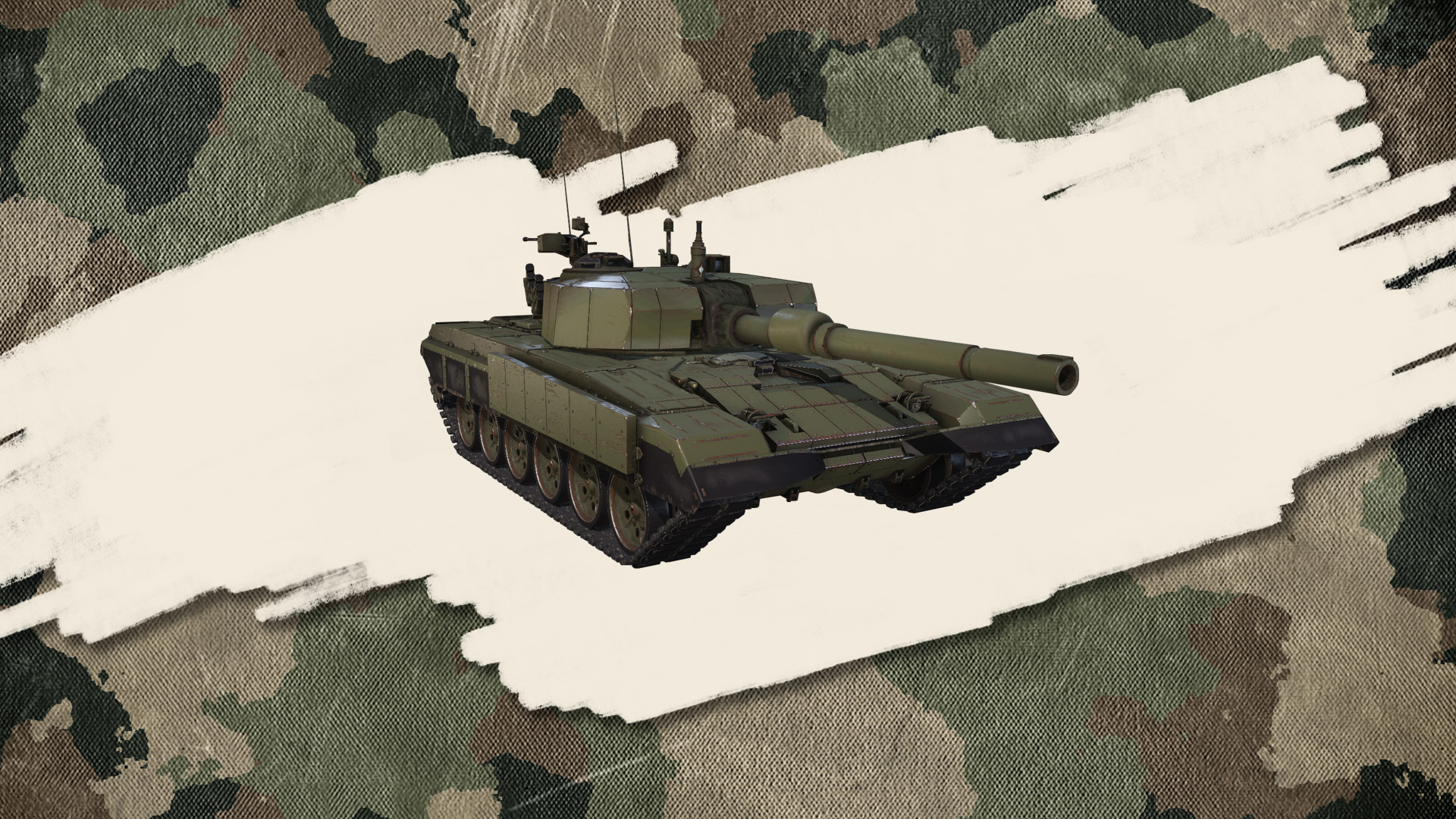 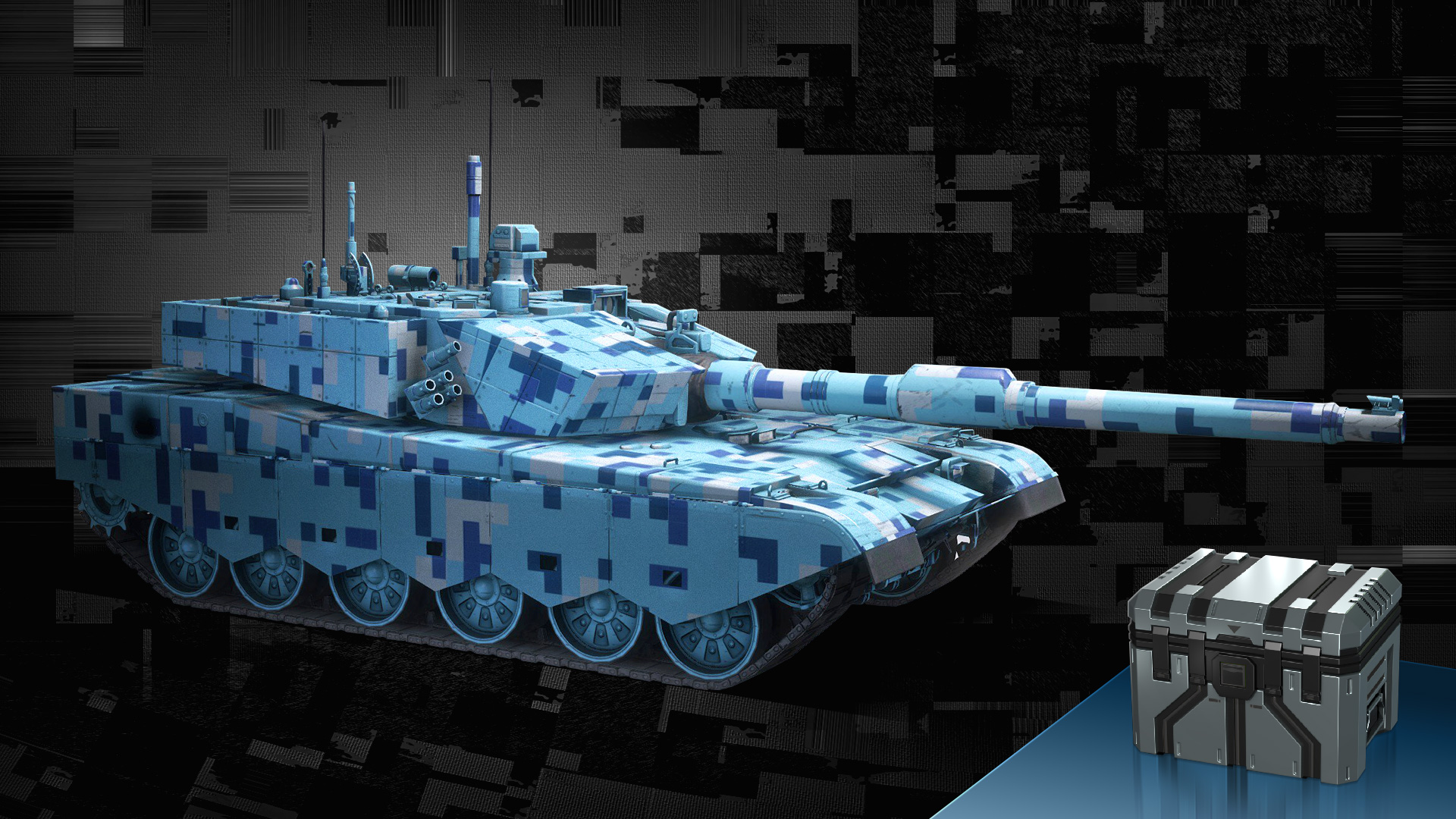