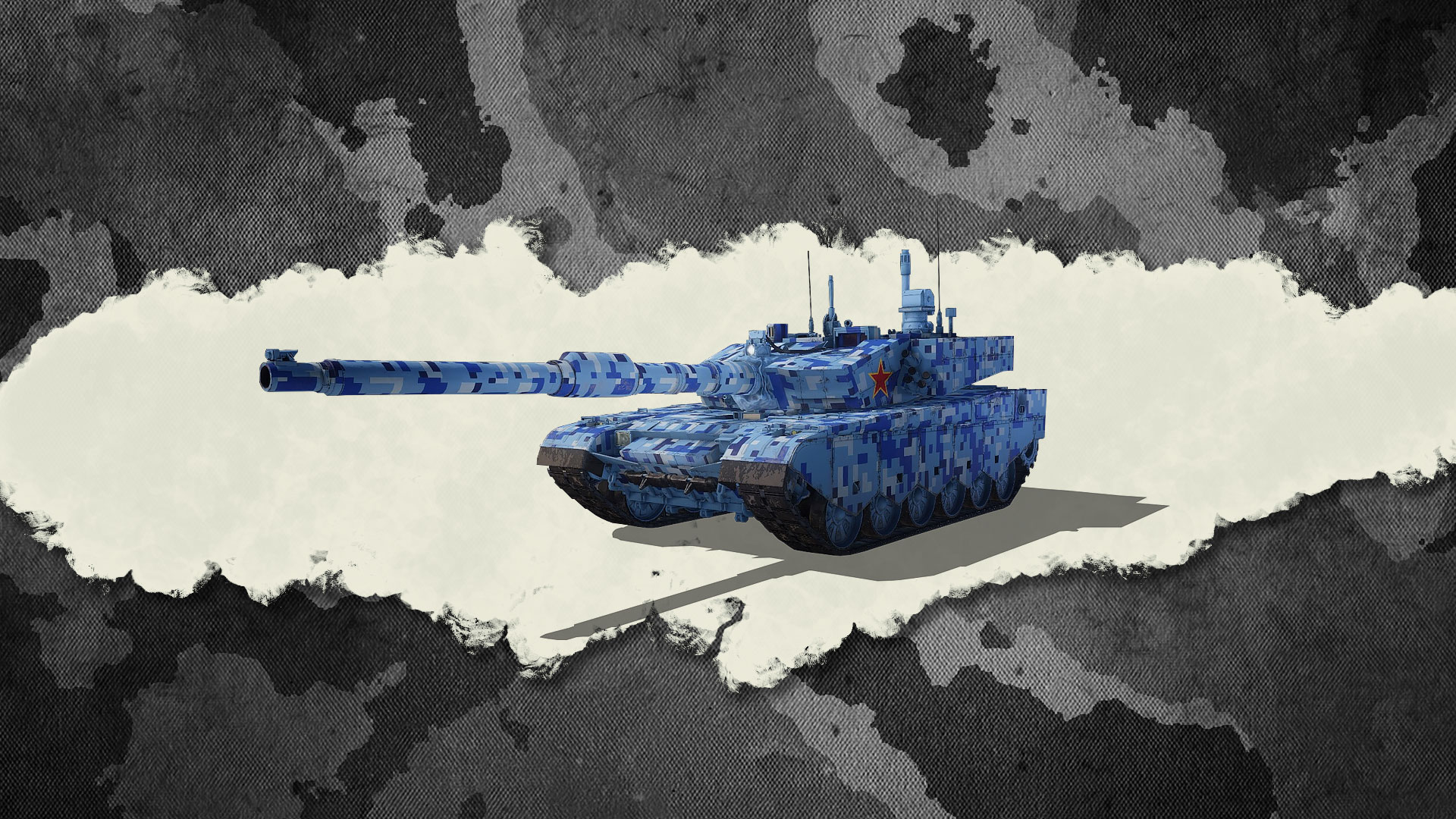 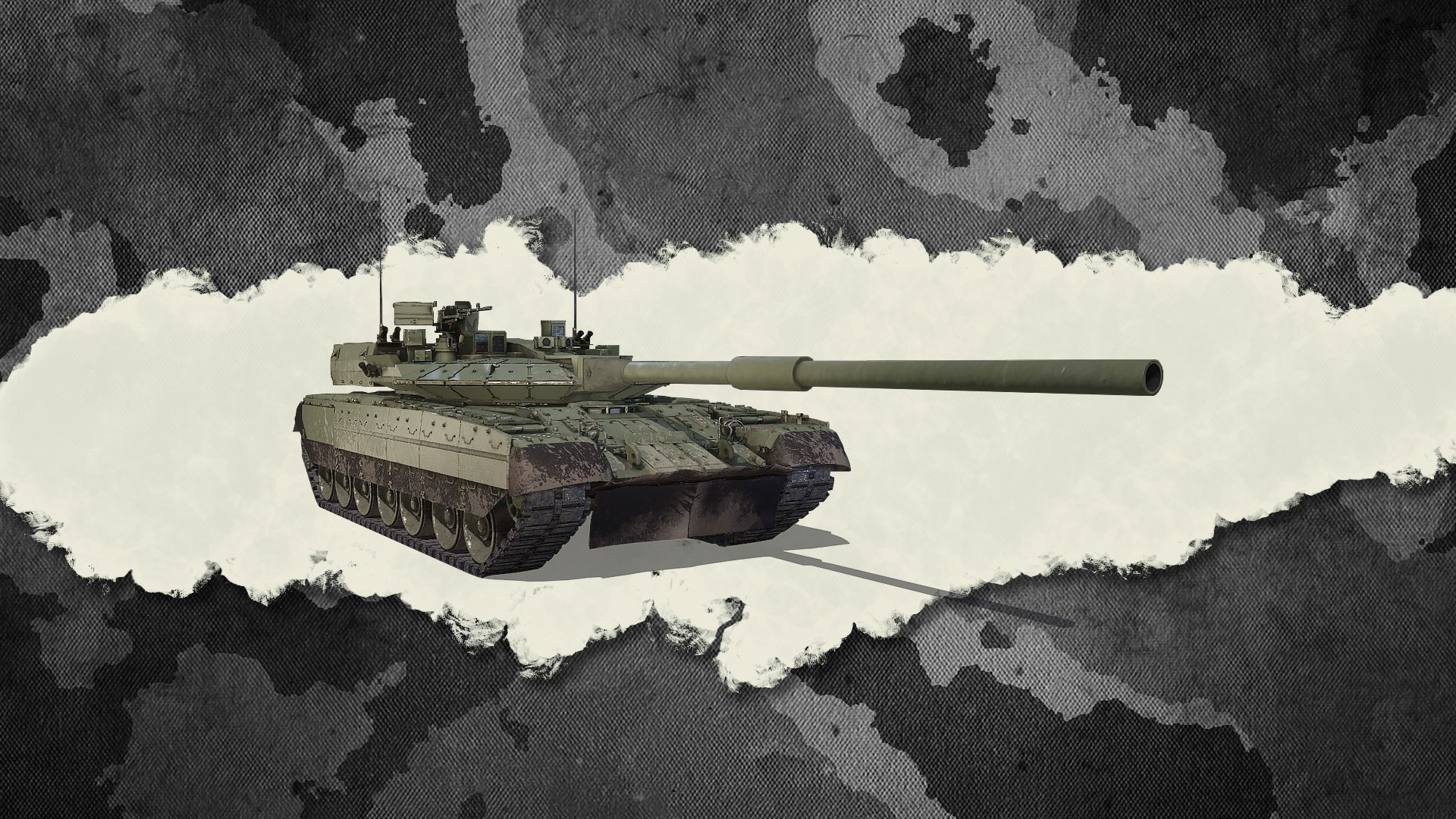 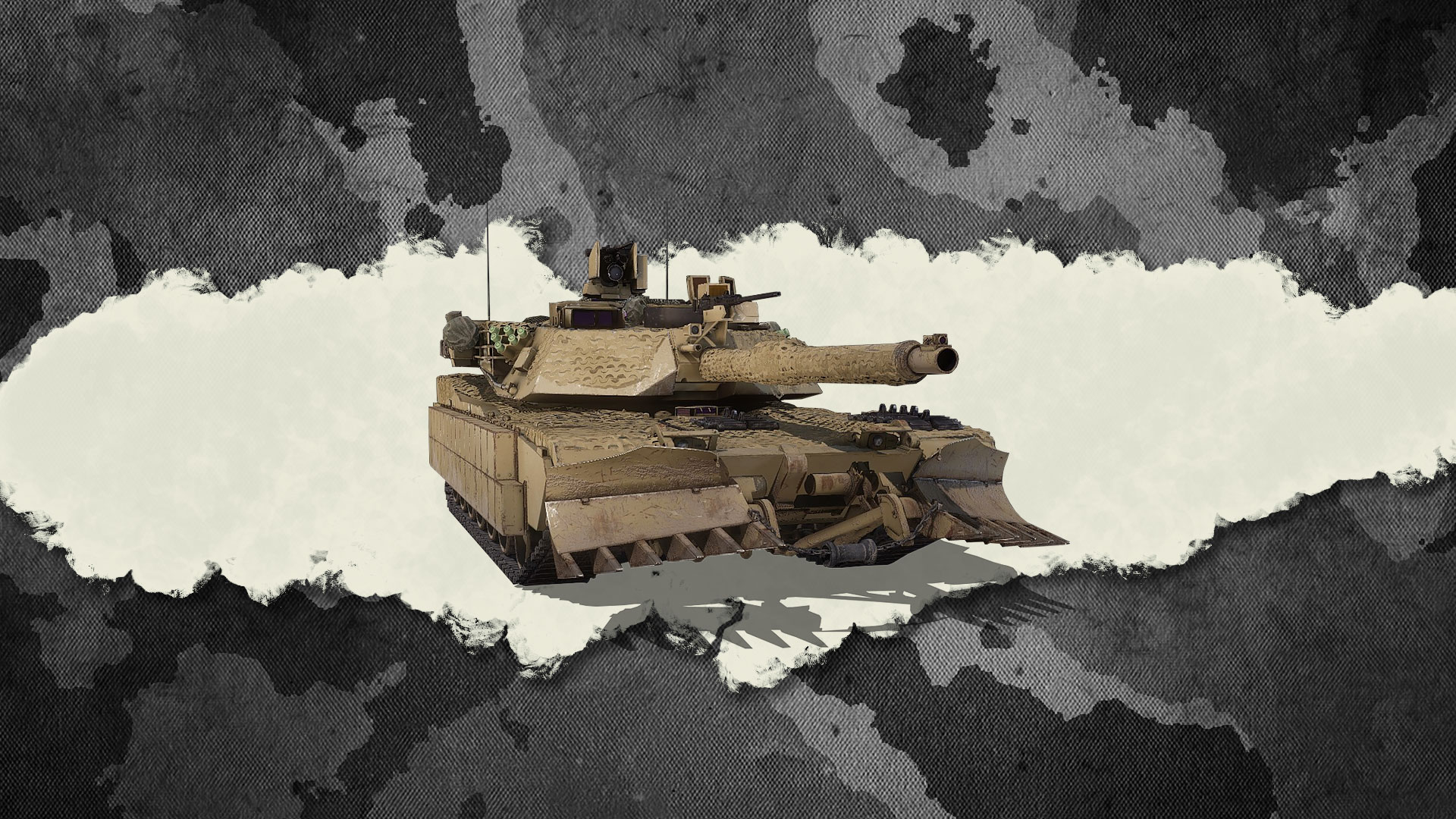 Learn more about a new Loot Crate type we’ve prepared for you!