Between March 31 and April 7, 2022, the following items will be available: 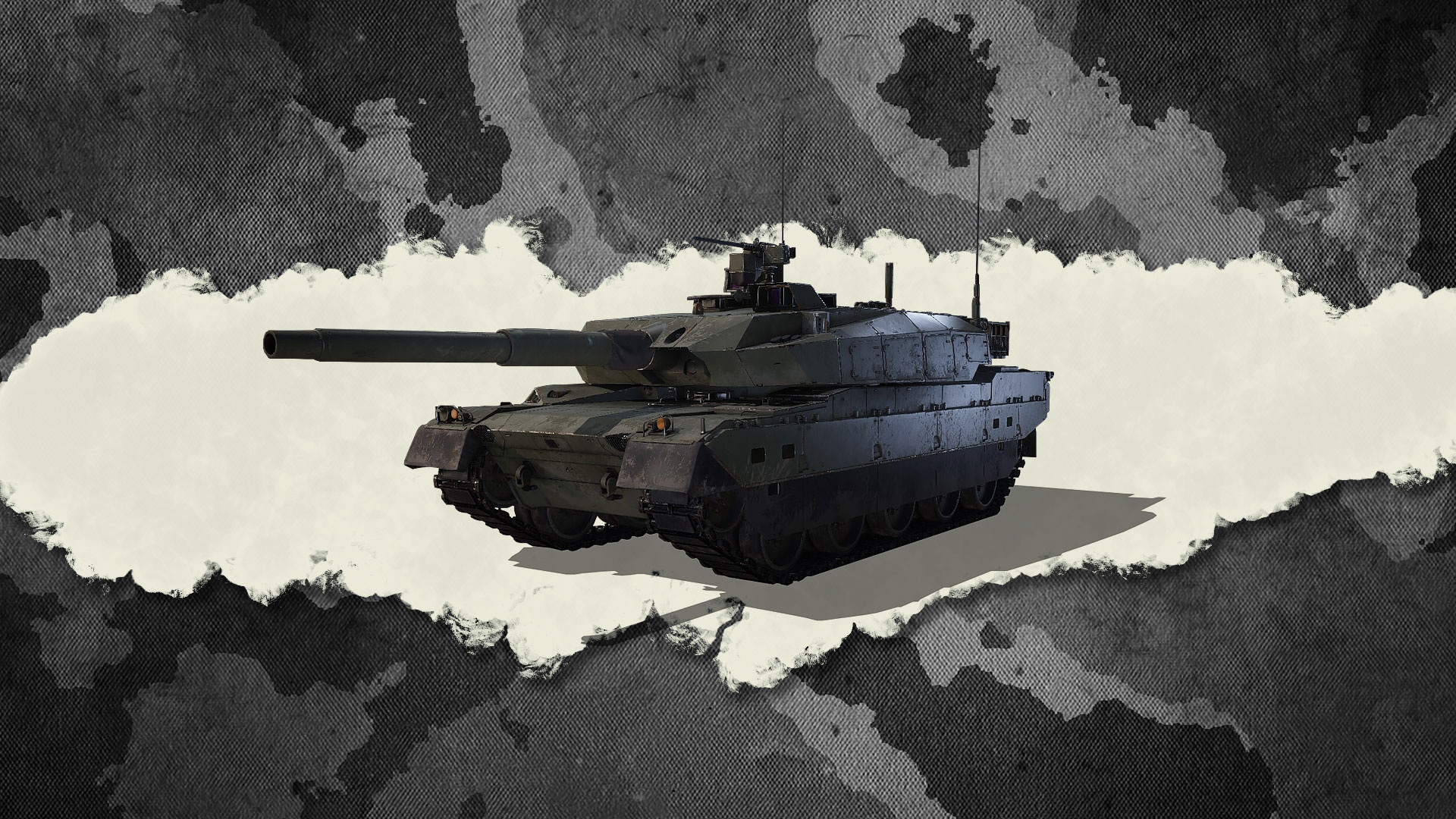 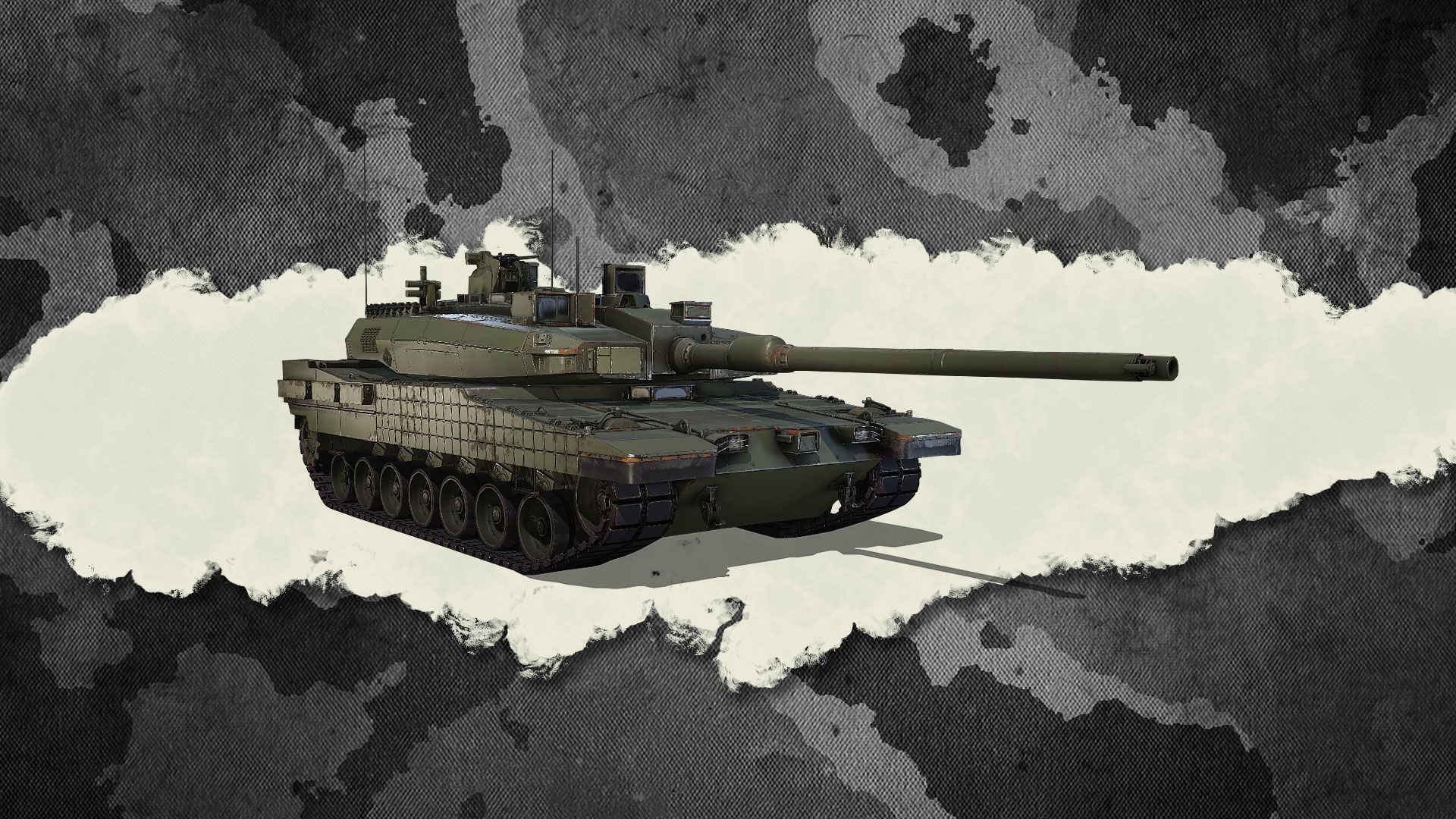 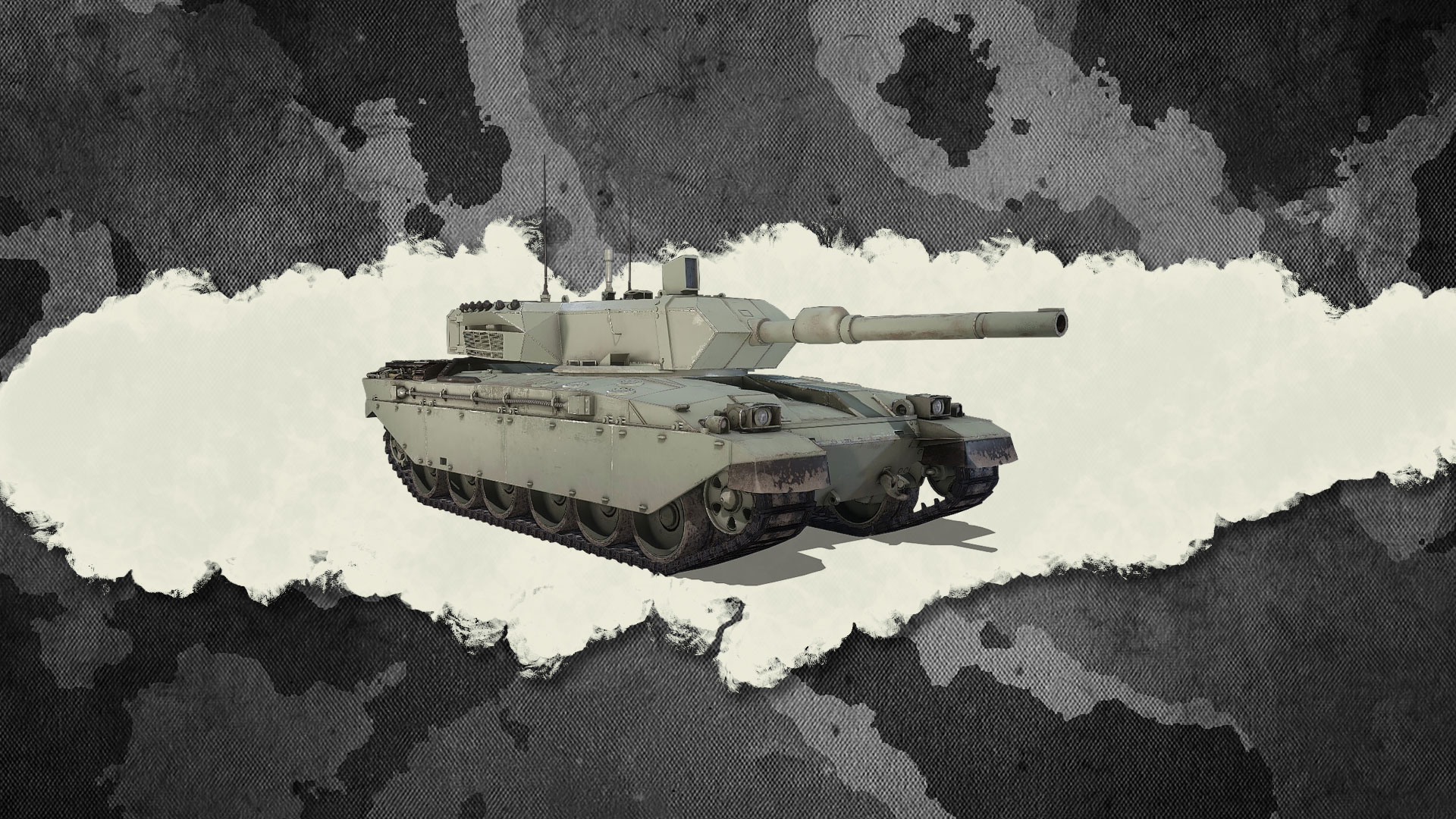 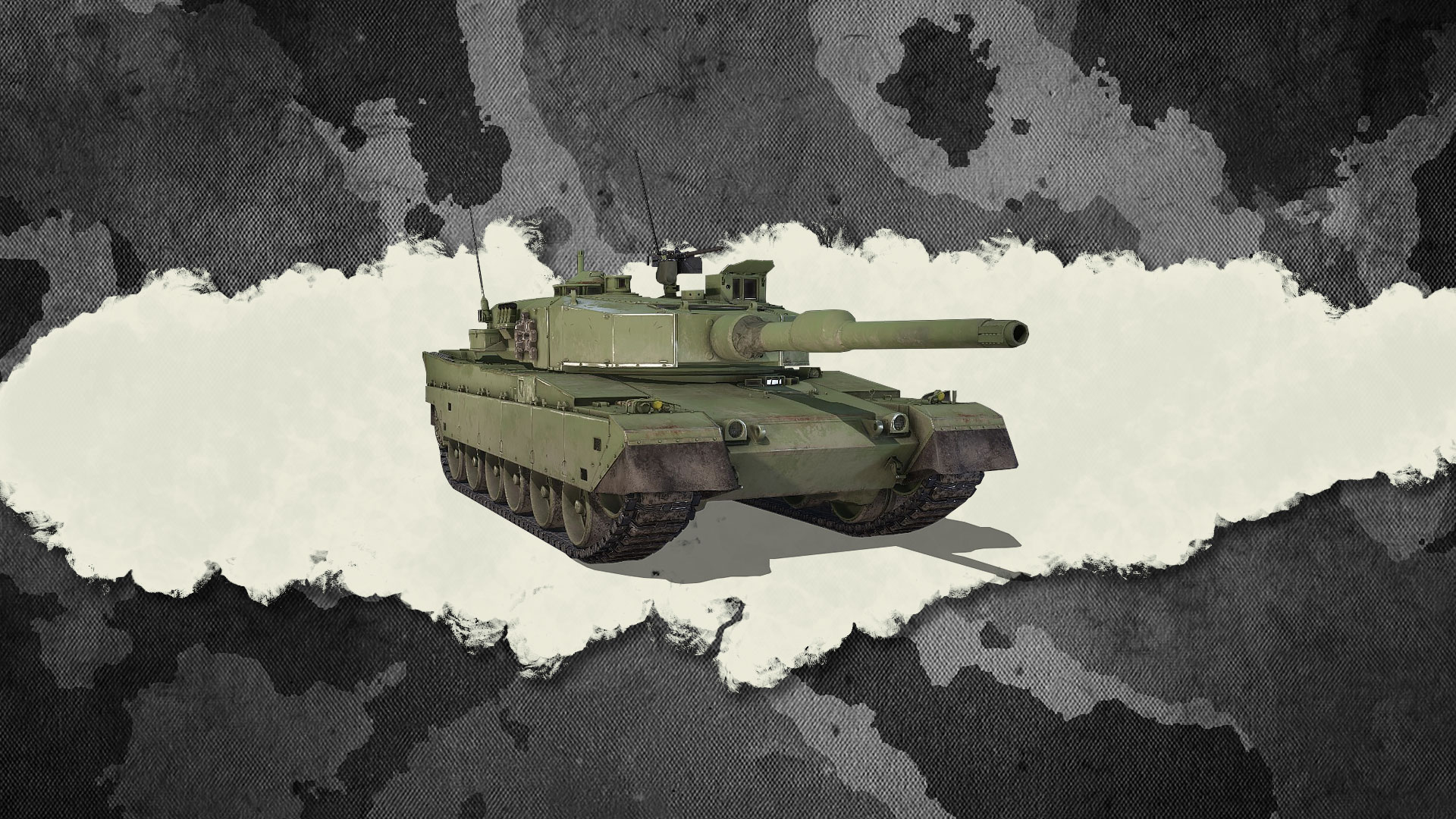 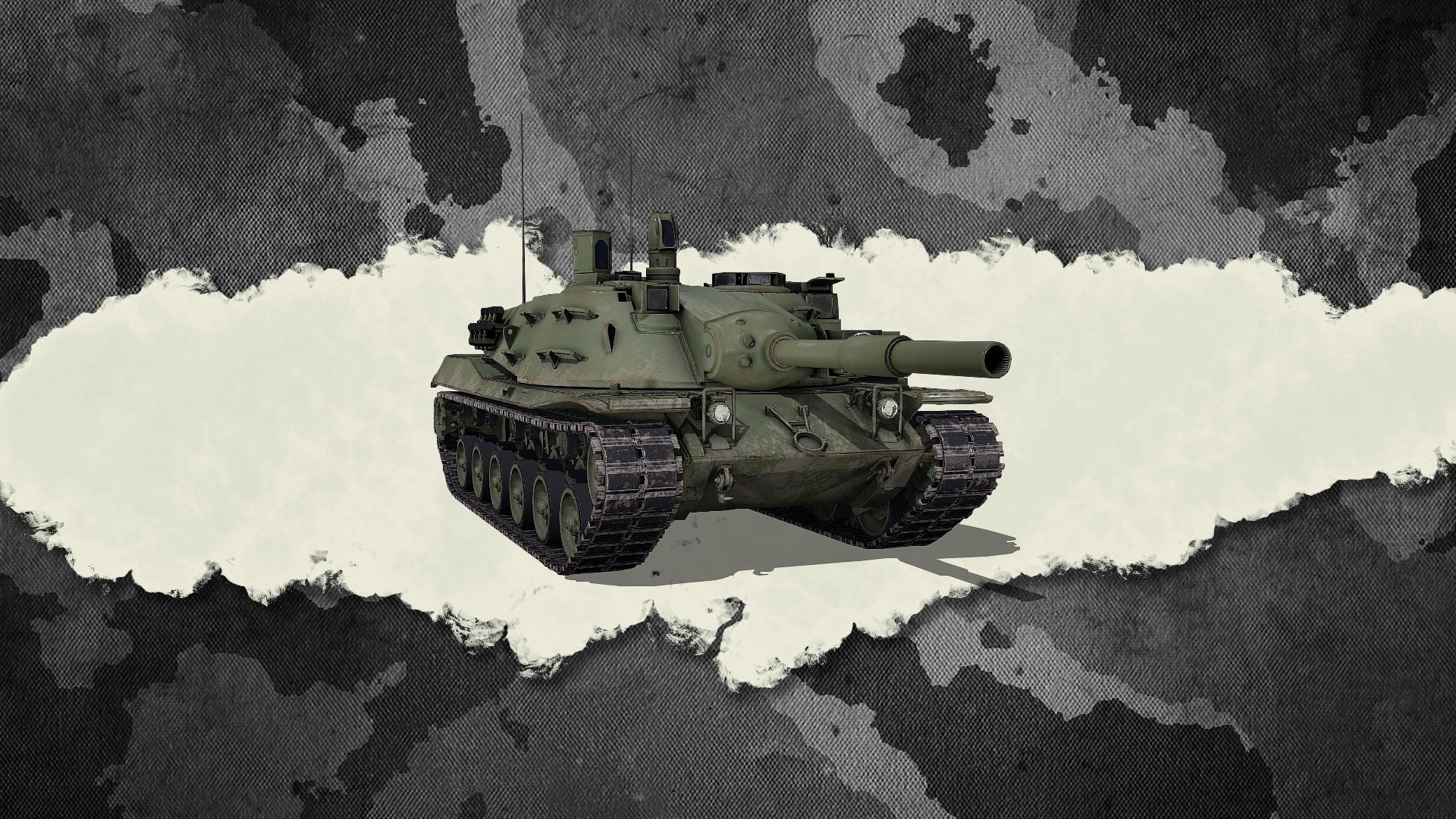 Learn more about the special offer we have prepared for you