Between March 25 and April 1, 2021, the following items will be available: 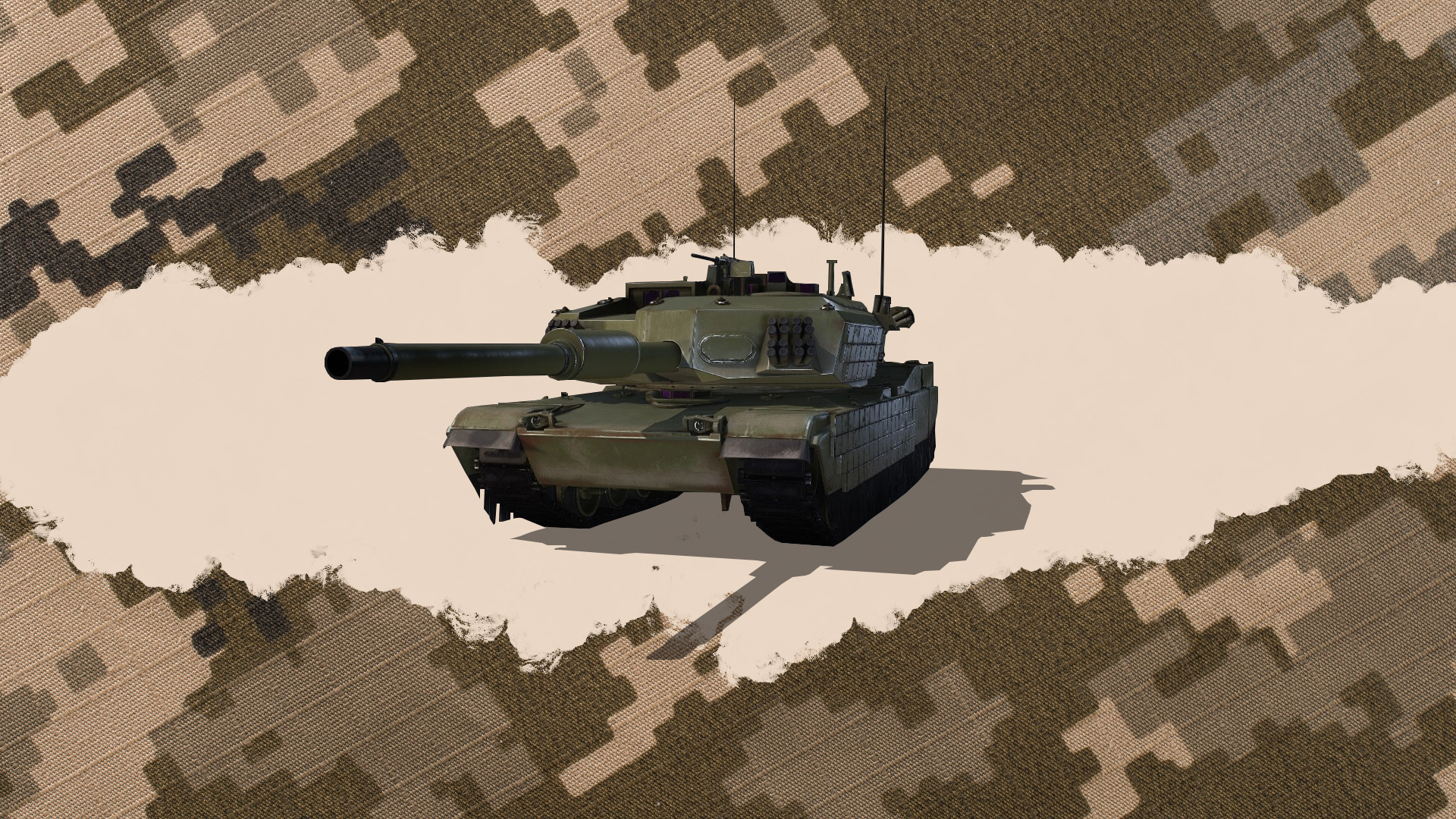 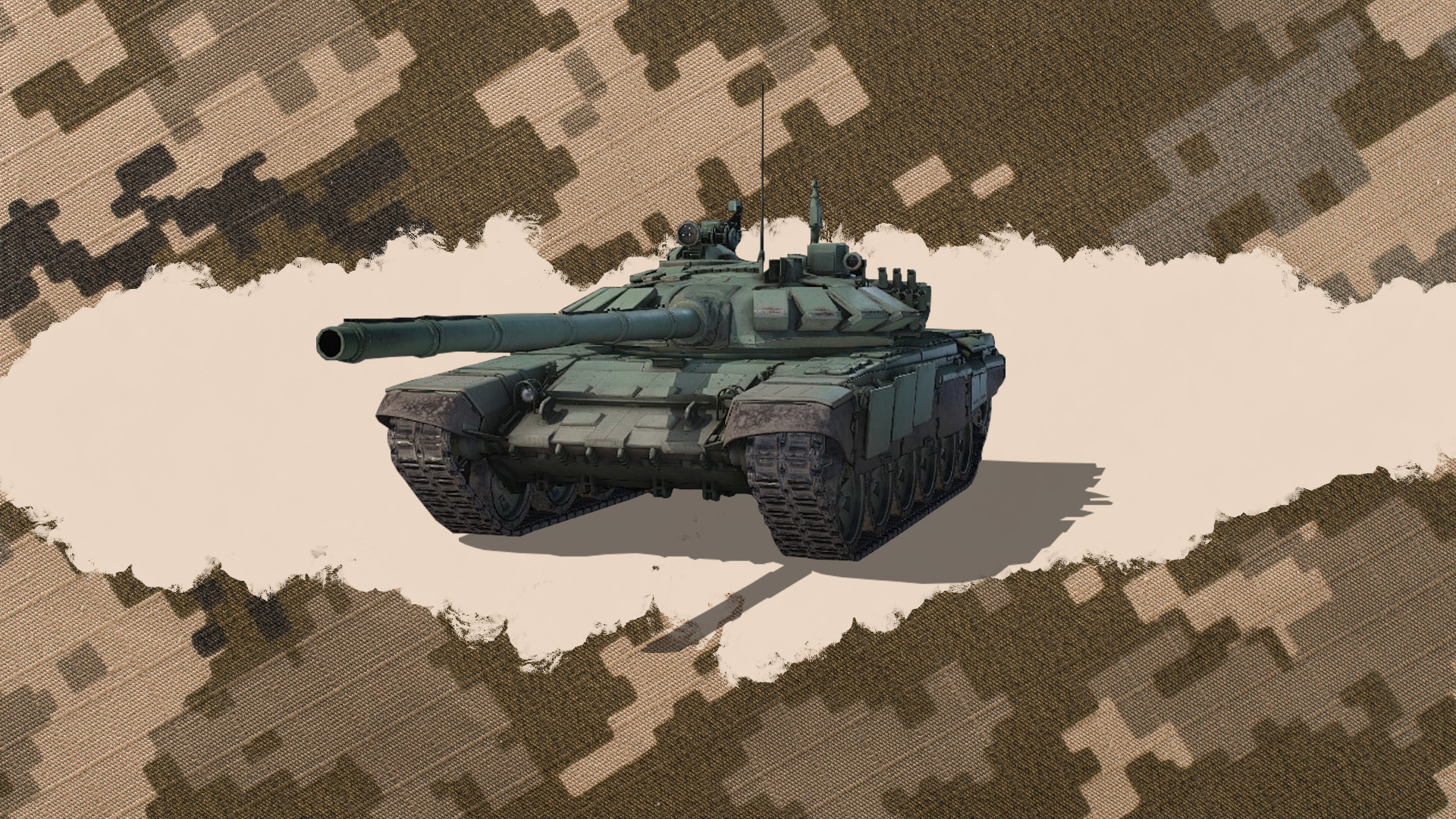 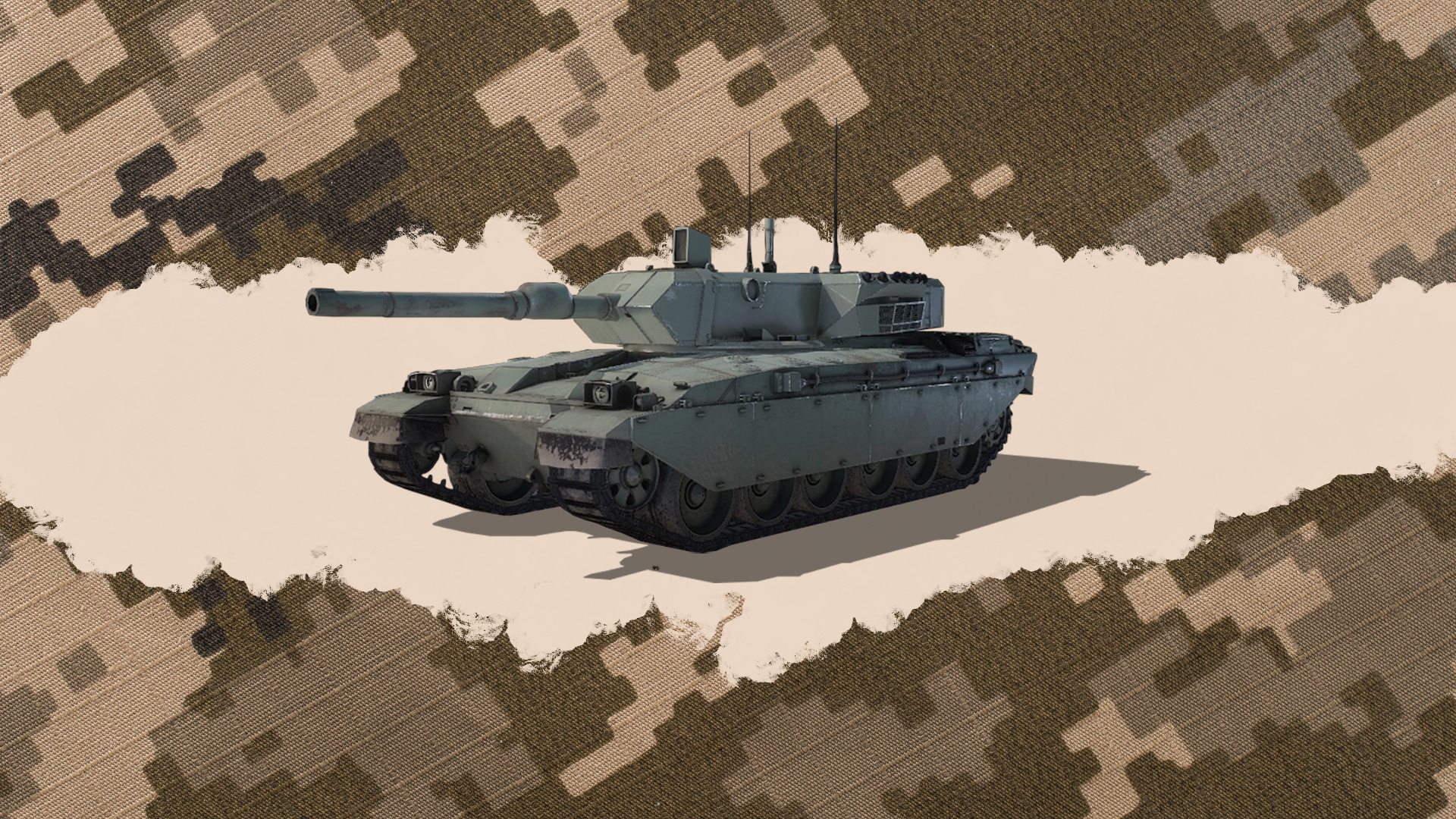 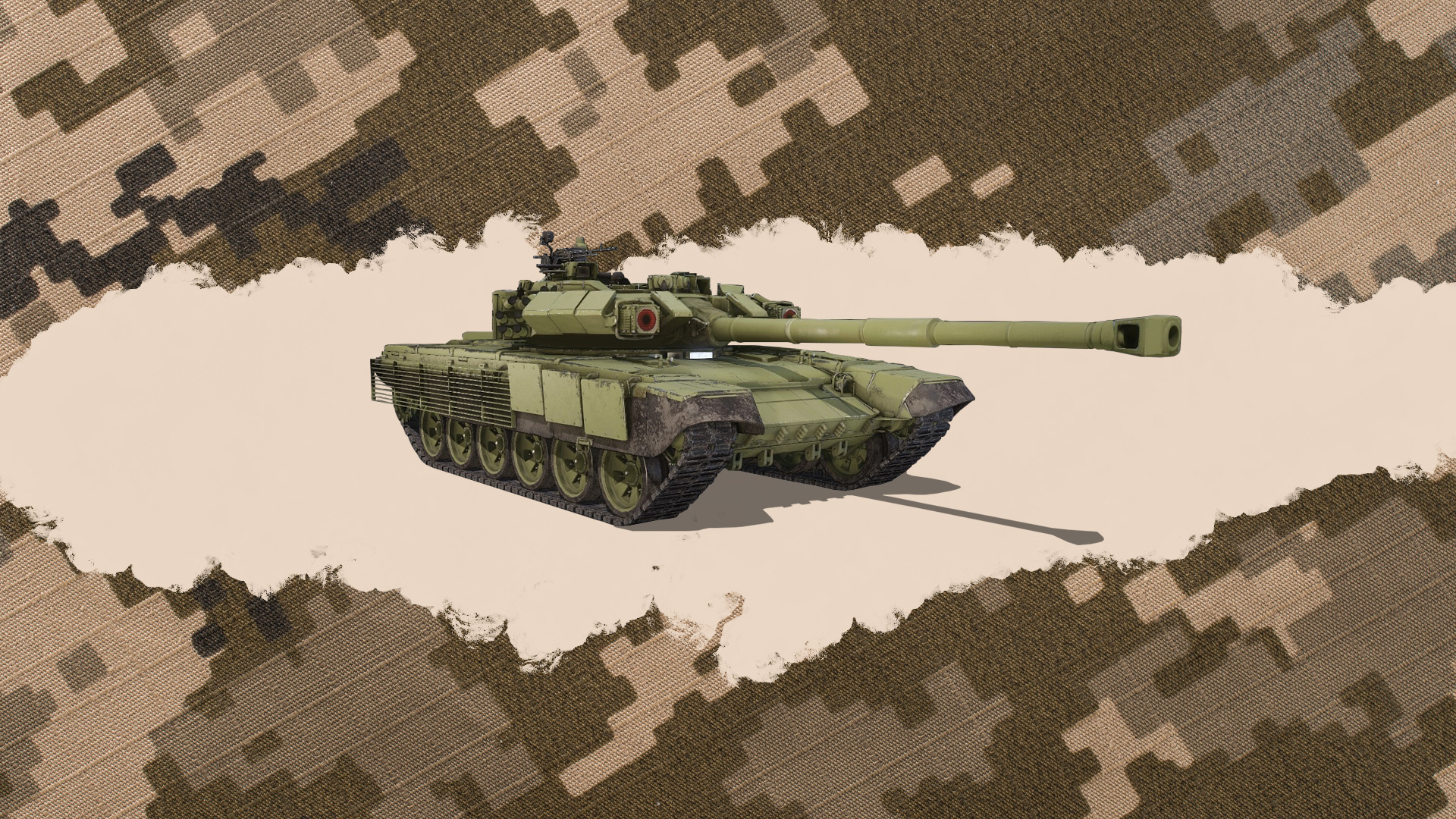