This week, we have another special offer for you. This time with the most popular vehicle class in the game – Main Battle Tanks! 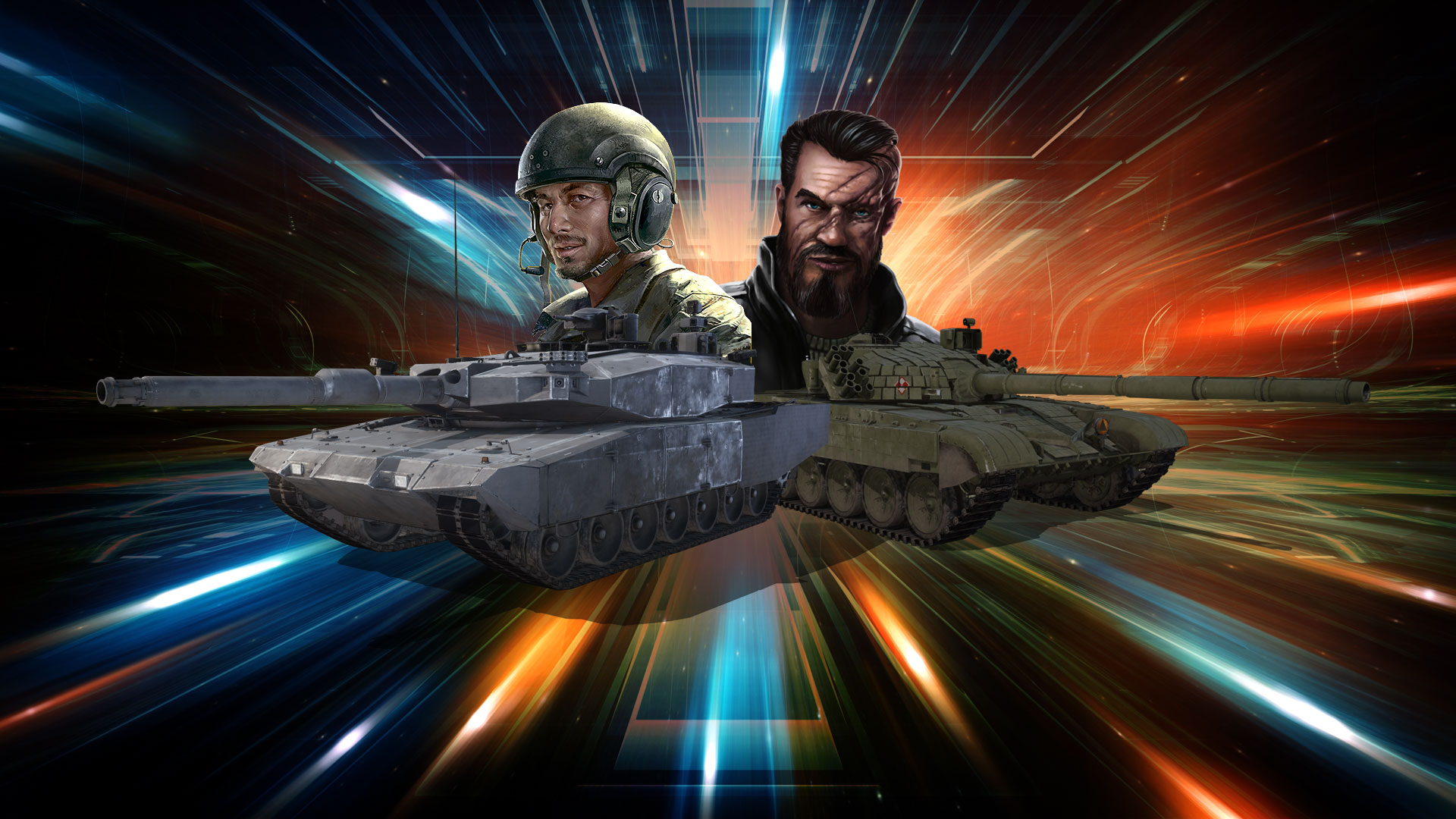 Main Battle Tanks are the ultimate evolution of the tank concept that started during the Great War and fully evolved during the Second World War. They are powerful, lumbering beasts that are capable of deciding a battle on their own. Even though the age of massive armored clashes is over, the Main Battle Tanks still have a role on the modern battlefield. You can read more about this class of vehicles in our dedicated article.

Today, you can choose from the following vehicles:

The Total Destruction bundles contain not only the vehicle itself, but also a suitable Commander and other goodies intended to upgrade him or her as fast as possible.

Between February 13 and February 20, 2020, the following items will be available (along with 50% bonus to Crew XP income): 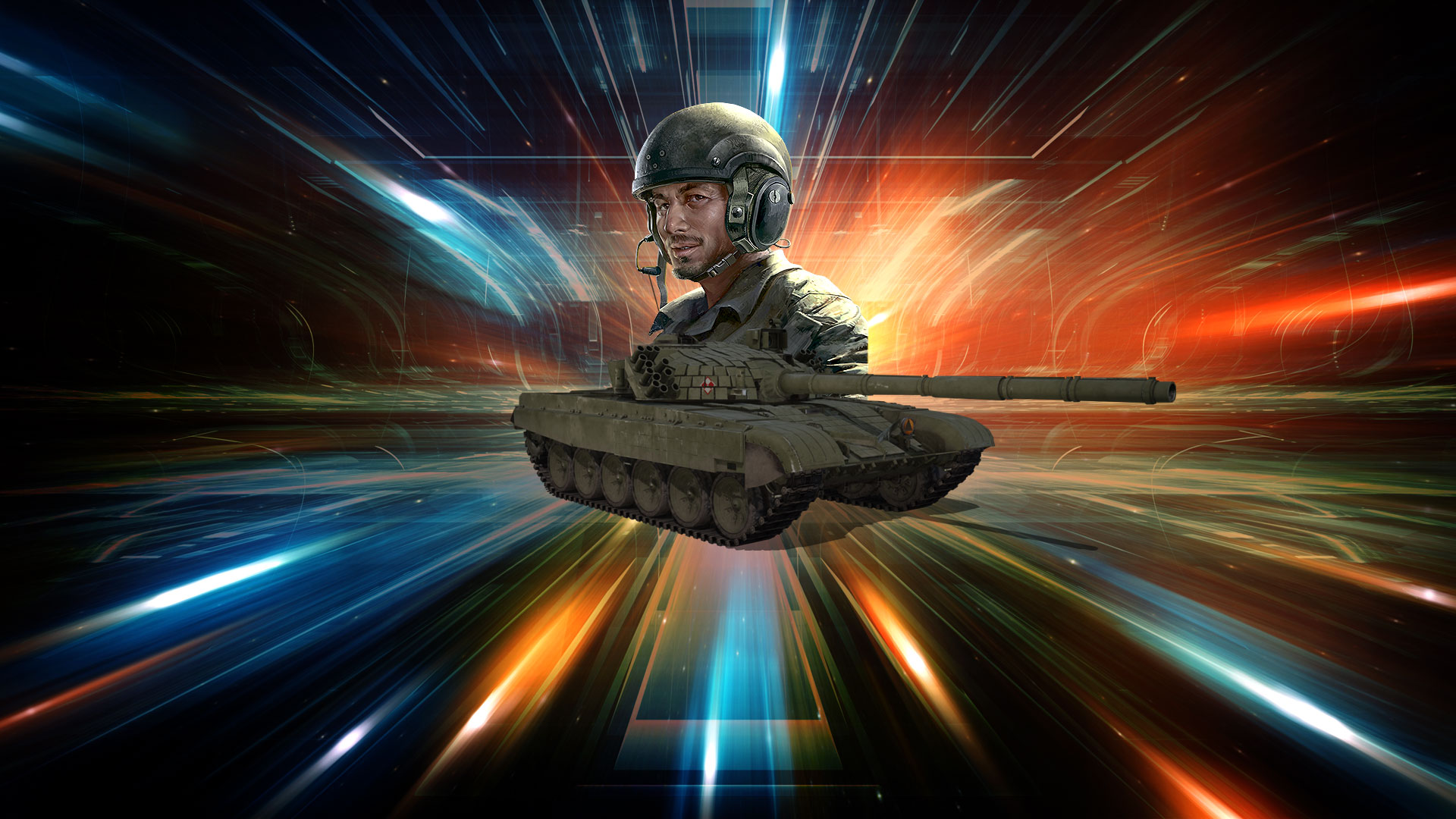 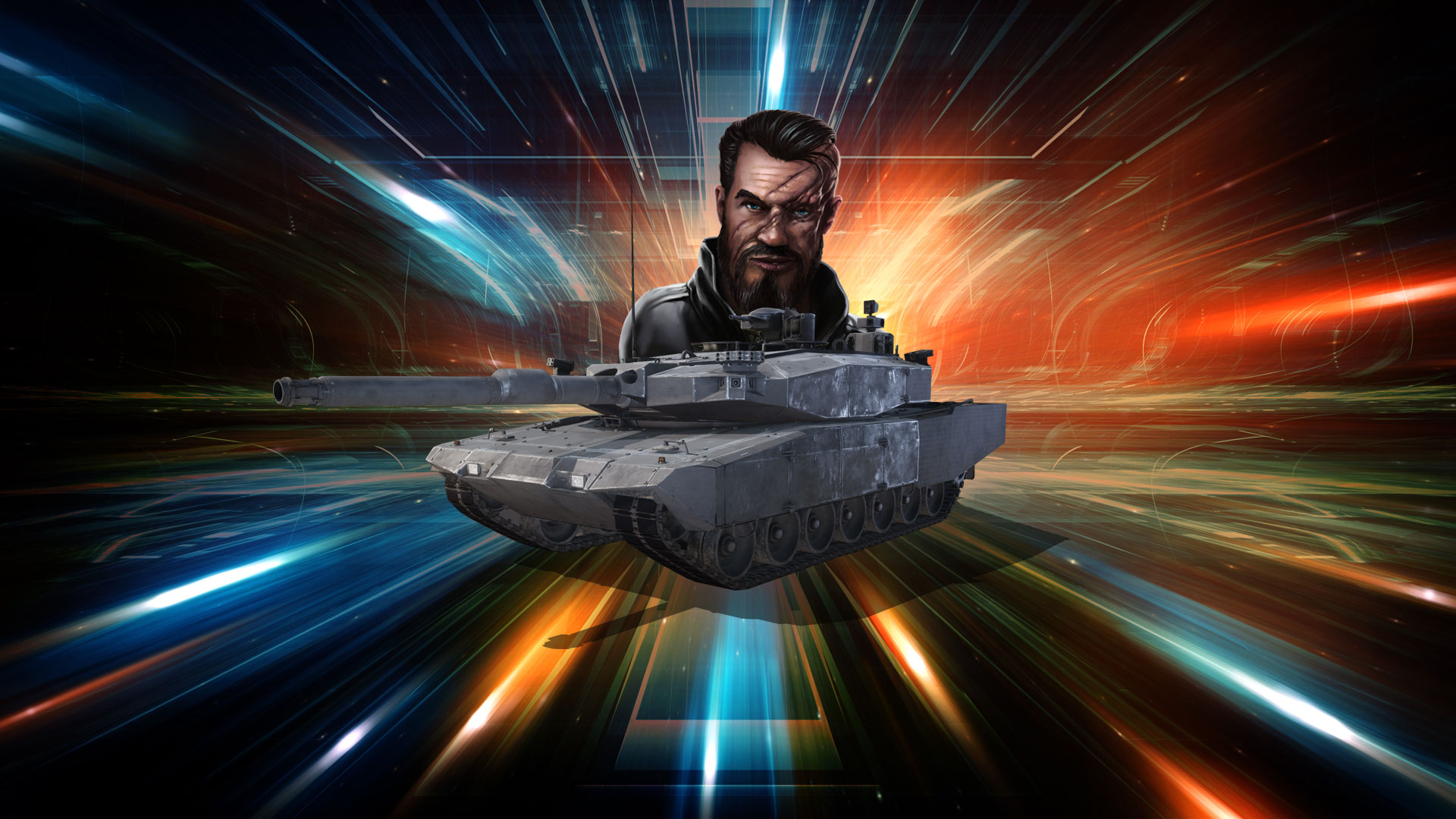 Learn more about the opportunity to obtain the Altay Tier 10 Premium MBT during this limited offer!