M50 Ontos is a fire support vehicle equipped with six recoilless guns. It was designed as a highly mobile platform to enhance the U.S. troop firepower during the Vietnam War and it served its purpose well. The Vietnamese dreaded it especially in urban combat, where a single salvo from this small but incredibly powerfully armed vehicle could level an entire building (along with anyone in it). In more than one case, the sight of an Ontos approaching sent the Vietnamese running without it even having to fire a single shot. You can read more about this vehicle in our dedicated article. 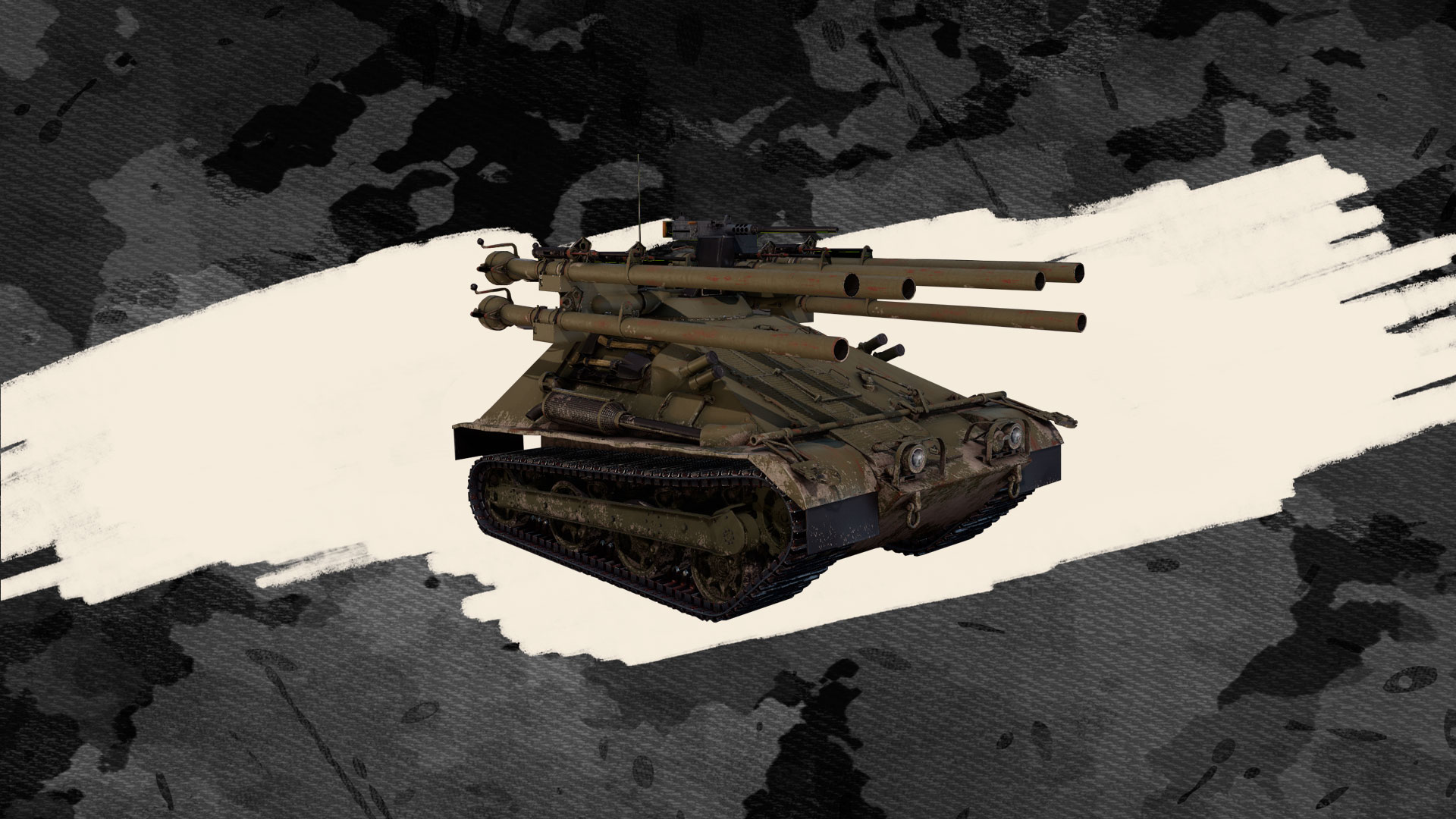 In Armored Warfare, the M50 Ontos is a Tier 4 Premium Tank Destroyer. It is one of the most unique vehicles in the game in the sense of being incredibly powerfully armed for its Tier. The rapid fire of its six recoilless guns is absolutely devastating and the Ontos is quite mobile too, although these traits are balanced by its thin armor. In summation, it is an effective ambusher that can deal a lot of damage, but has to retreat to reload since emptying its guns leaves it quite vulnerable. 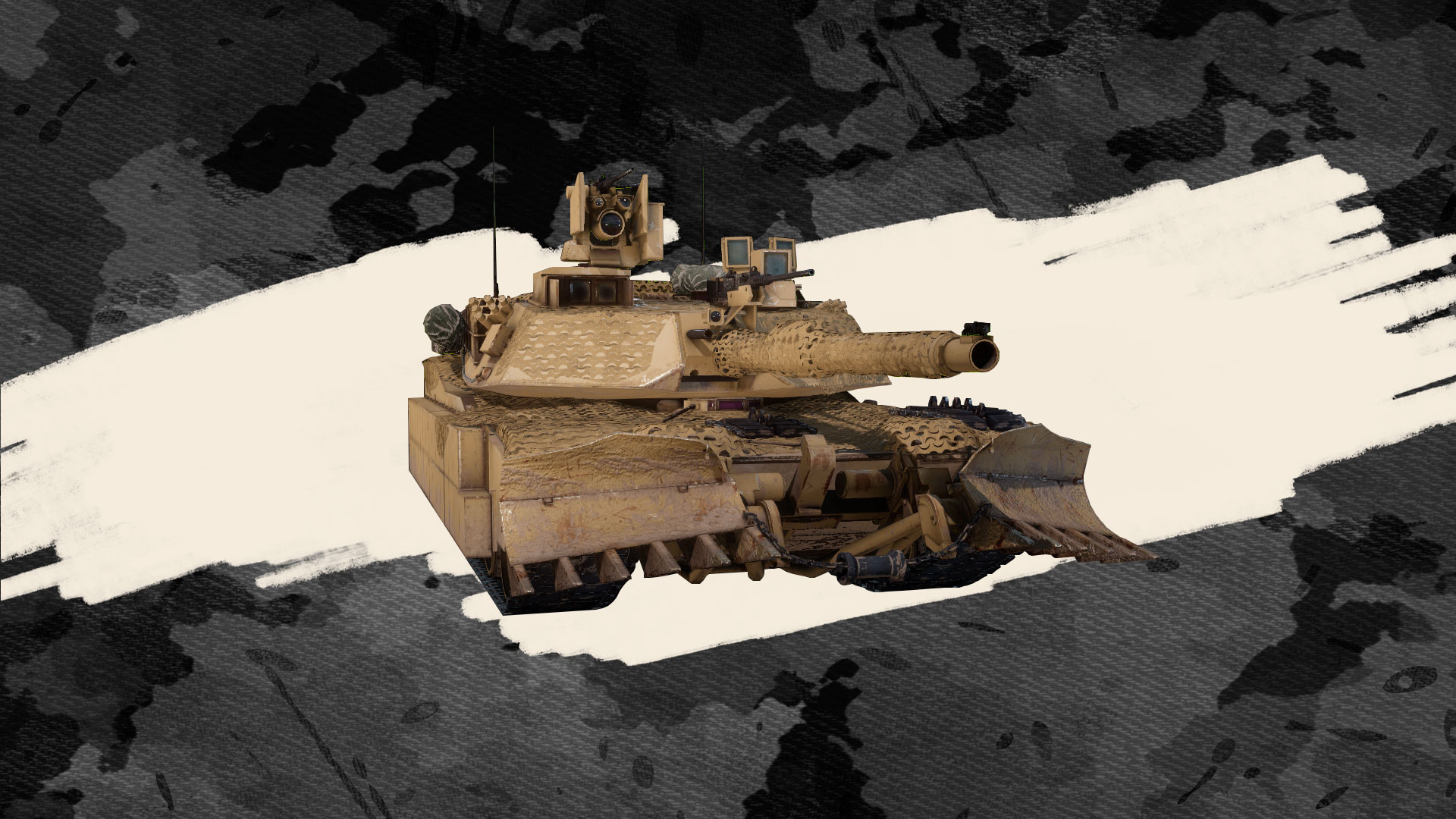 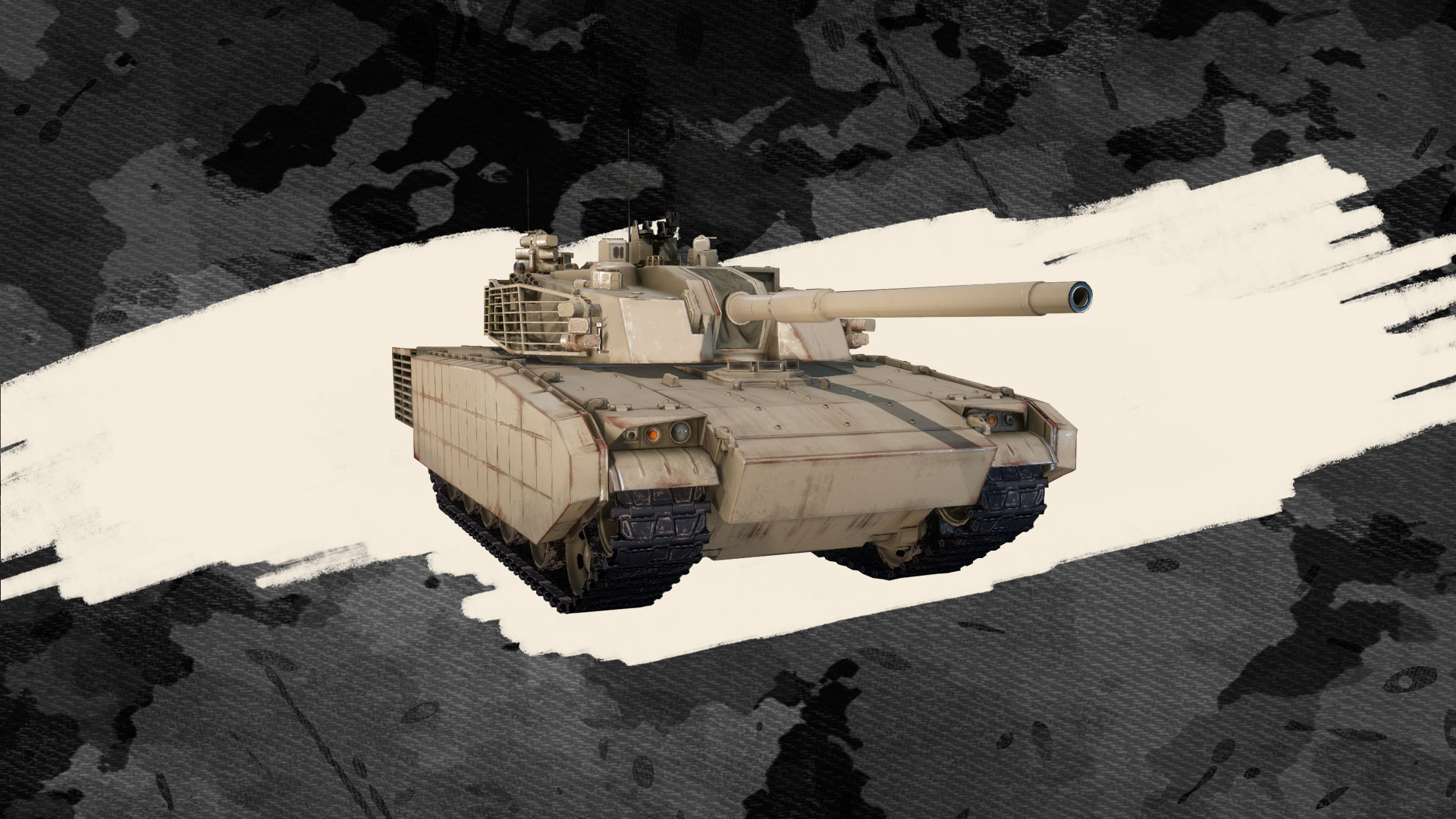 The Sentinel skins are available for the following vehicles: XM1A3, Stingray 2, M1128 Stryker and M2A3 Bradley. They are inspired by the imagery of U.S. Air Force stealth fighter jets. 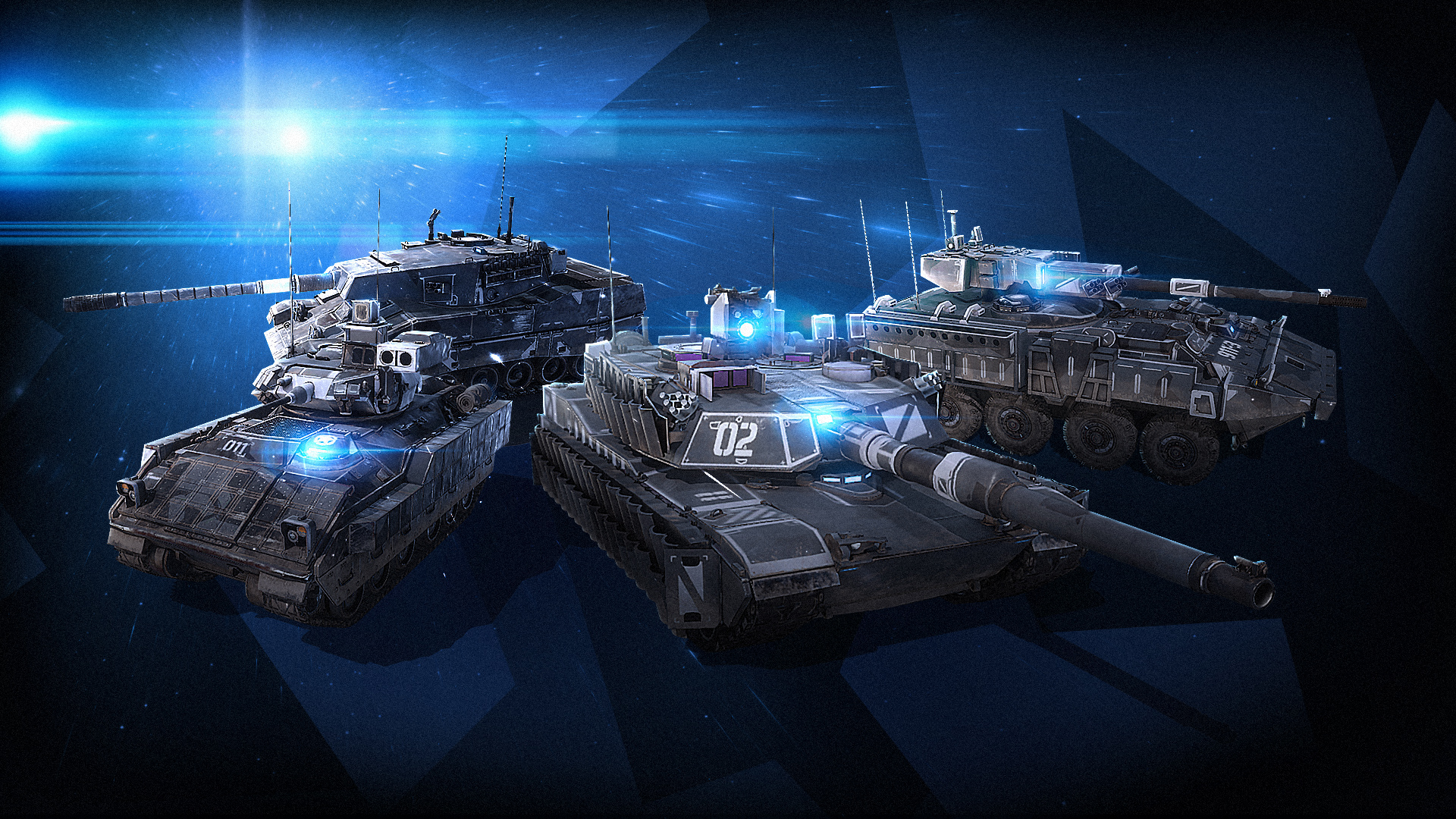 Please note that these bundles include the skins only, not the vehicles themselves, which need to be obtained separately. 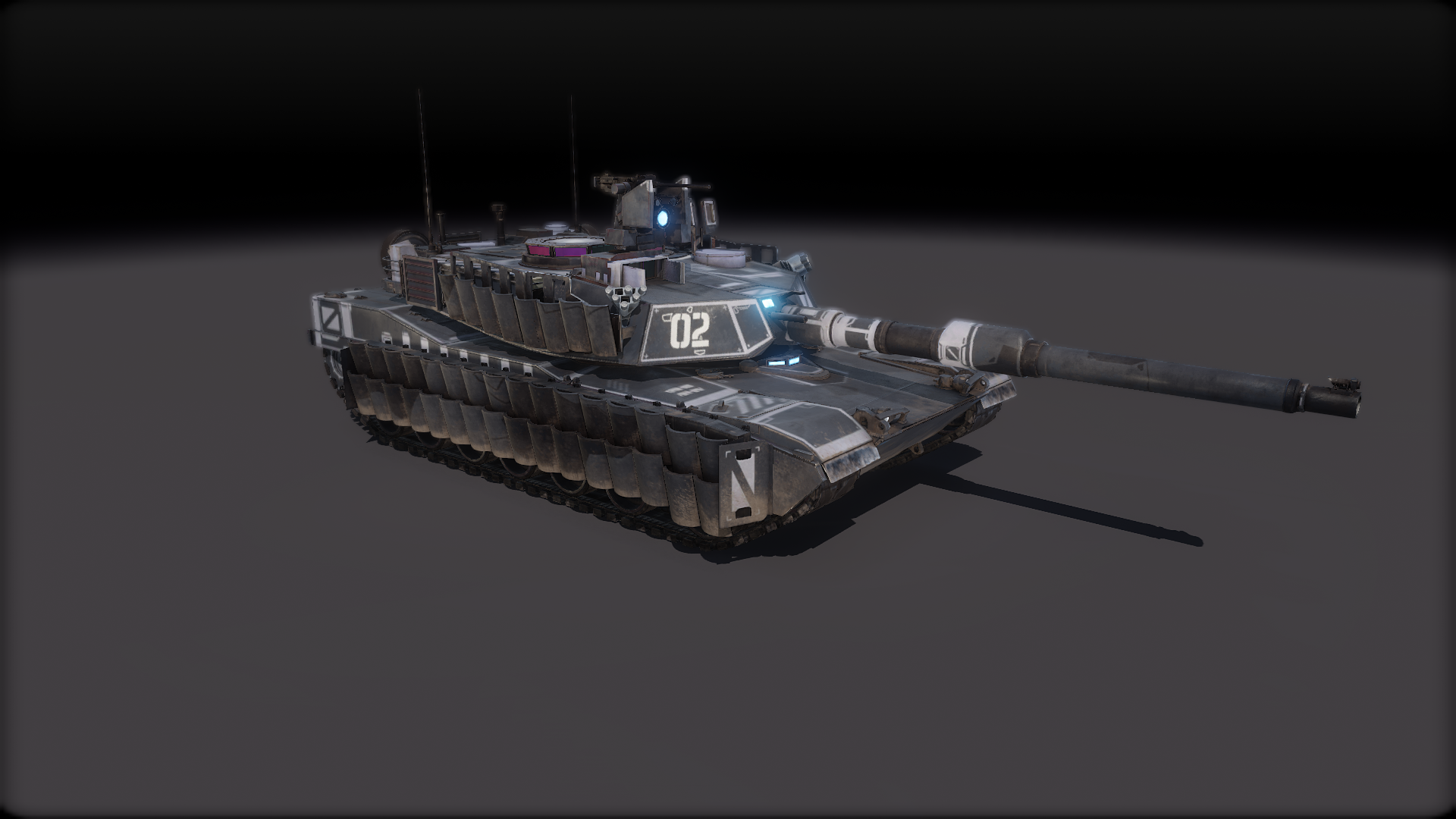 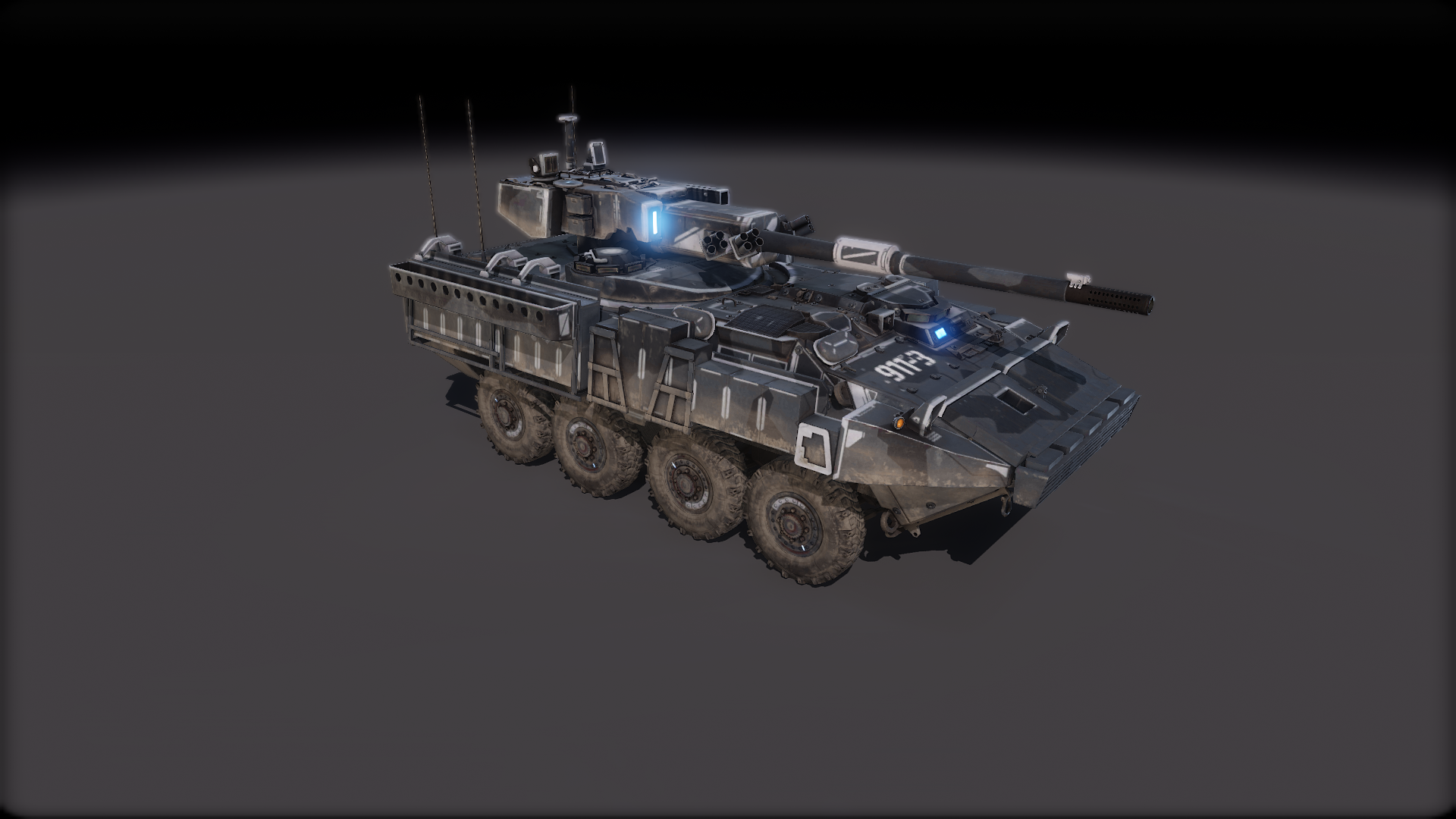 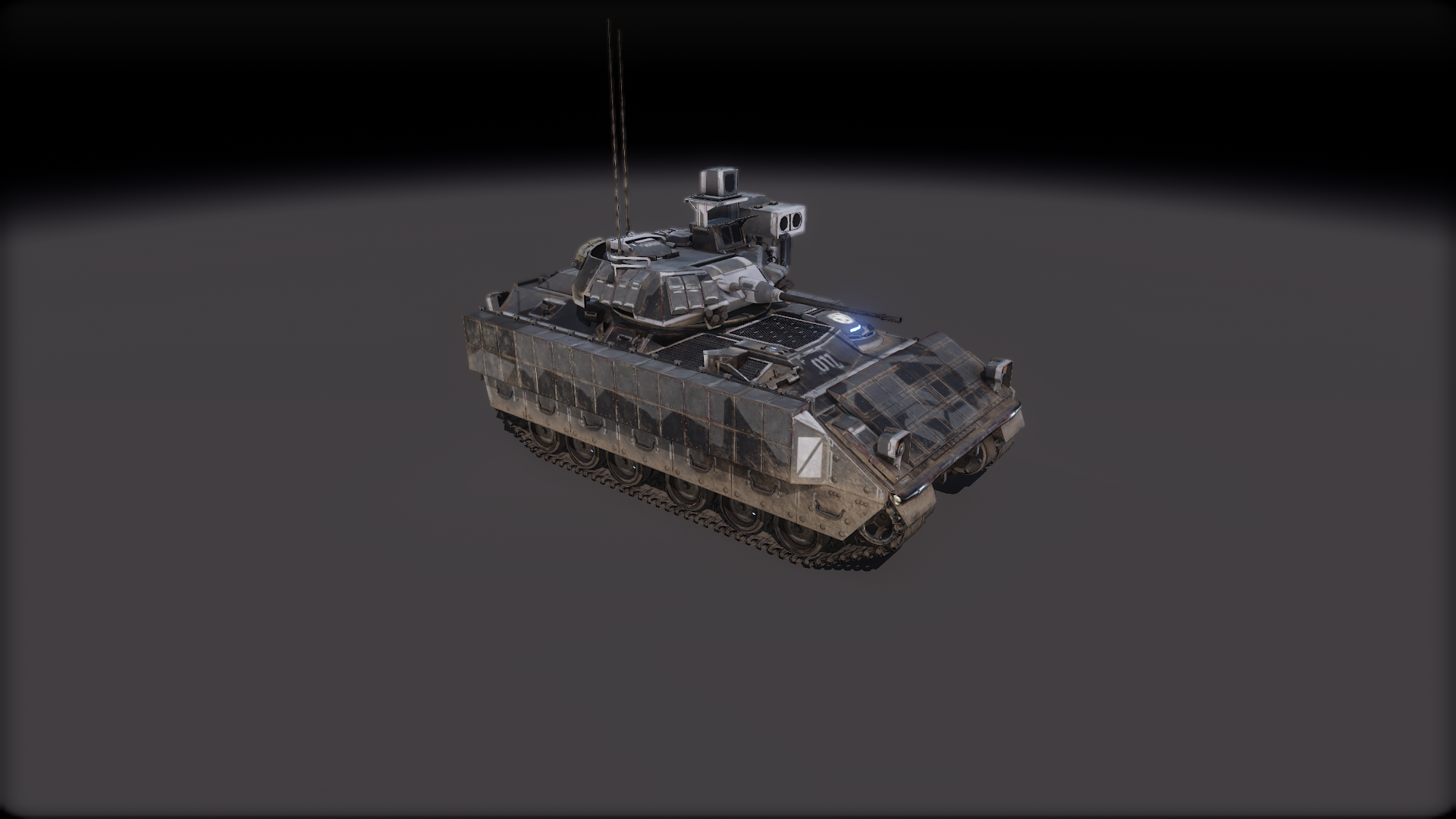 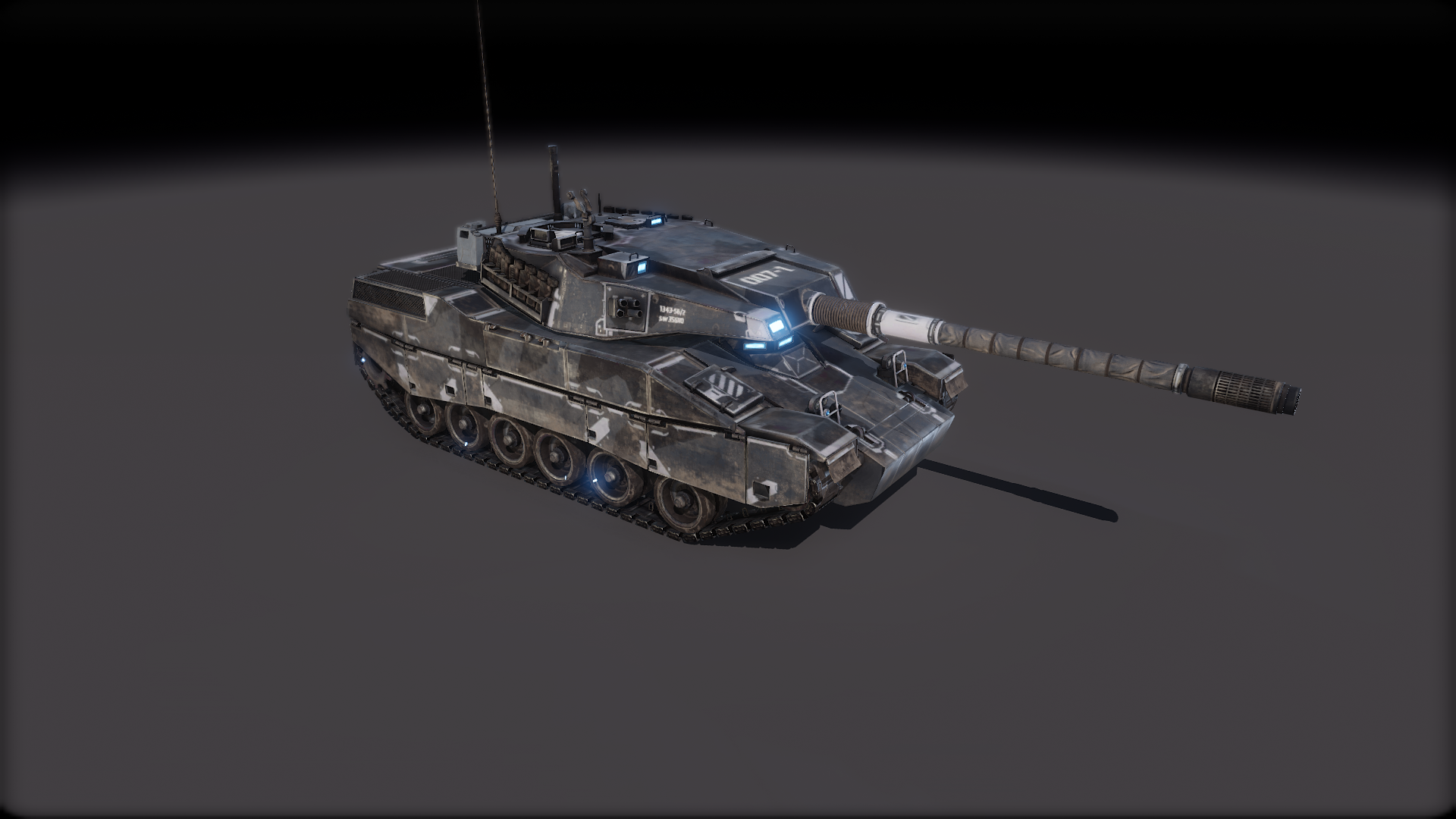 Learn more about the results of this bug-hunting contest