To celebrate the August 15 Independence Day of South Korea, aside from the gift, we’ve prepared a special set of Korean-themed bundles for you, including:

Between August 13 and August 19, 2021, the following items will be available:

The T-80U Main Battle Tank was the best mass-produced variant of the T-80 series. Back in the 1980s, it was specifically designed to establish Soviet superiority on Cold War battlefields. Featuring new Kontakt-5 set of Explosive Reactive Armor, it was possibly the most dangerous Soviet Main Battle Tank of the time. To read more about its history, please visit our dedicated article. 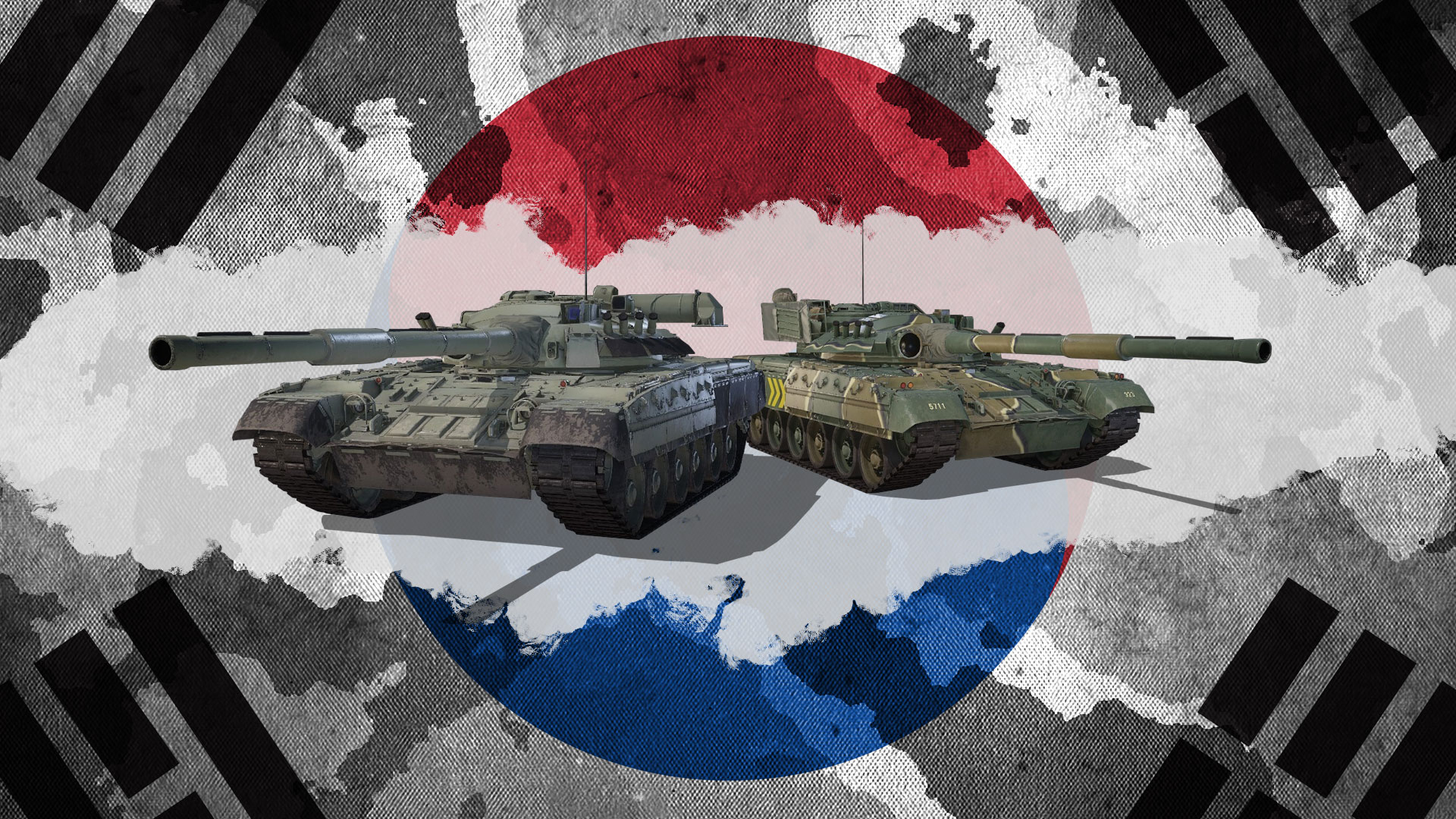 The T-80U ROK skin turns your progression MBT into the model used by South Korea. This Asian country acquired more over a score of these tanks in the 1990s as a partial payment for an old Soviet-era debt and has been using them ever since. You can read more about this skin in our dedicated article.

This skin is available in the T-80U ROK bundle, which contains:

Please note that in order to use the skin, you need to own the T-80U Tier 7 progression MBT.

In this offer, we have two camouflages and two base paints for you in one bundle.

The Korean (Alternative) camouflage is a take on the standard Korean camouflage that we already have in the game, with slightly different colors and less blurry, brush-painted lines for those of you, who prefer a crisp, clean look. It’s still in use on various Korean MBTs. You can read more about it in our dedicated article. 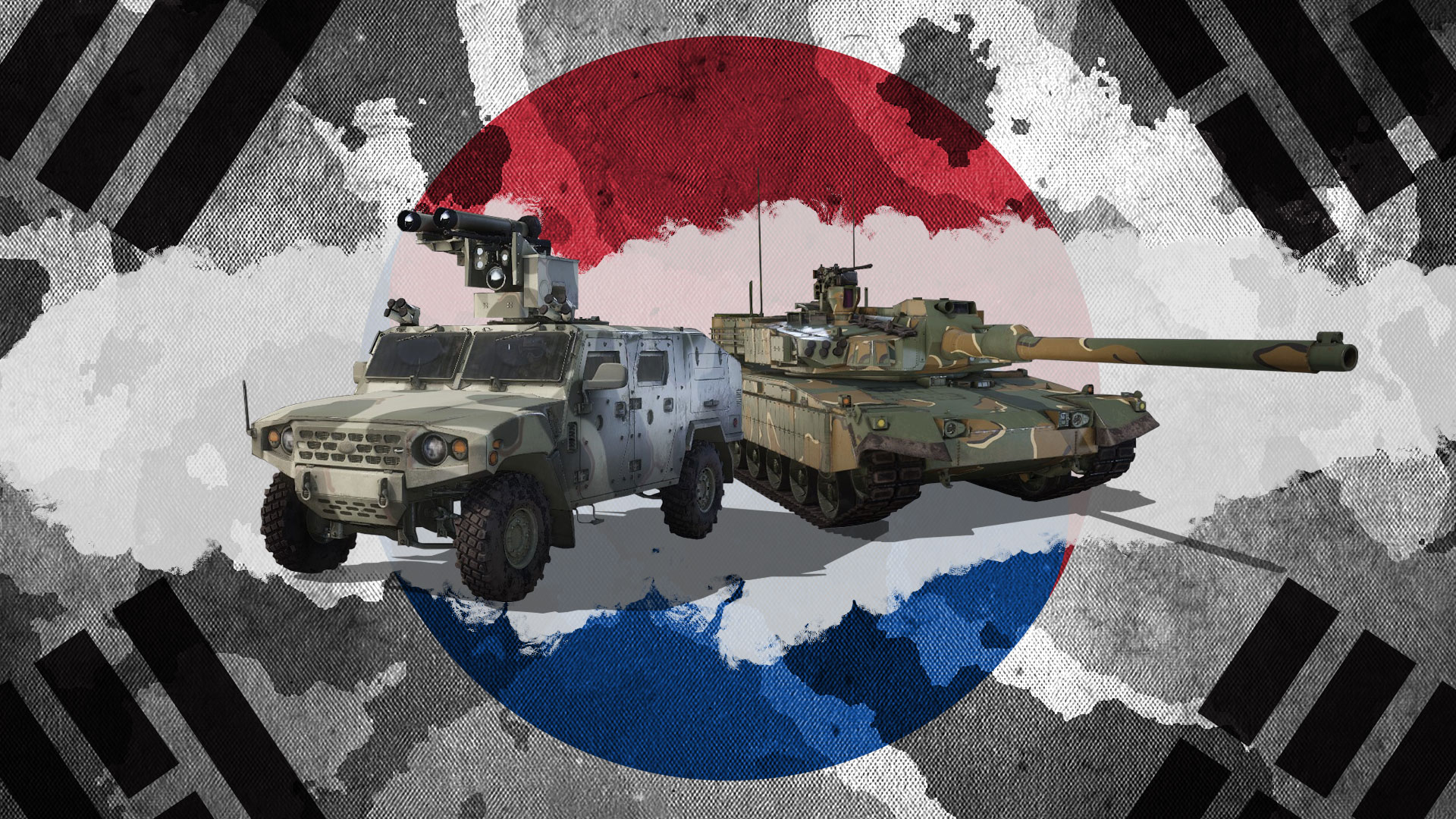 The Korean Desert camouflage, on the other hand, was used by the South Korean units sent to Iraq. A small contingent of mostly doctors and engineers was deployed there after the conflict, using, amongst other things, modified Kia trucks. You can read more about it in our dedicated article. 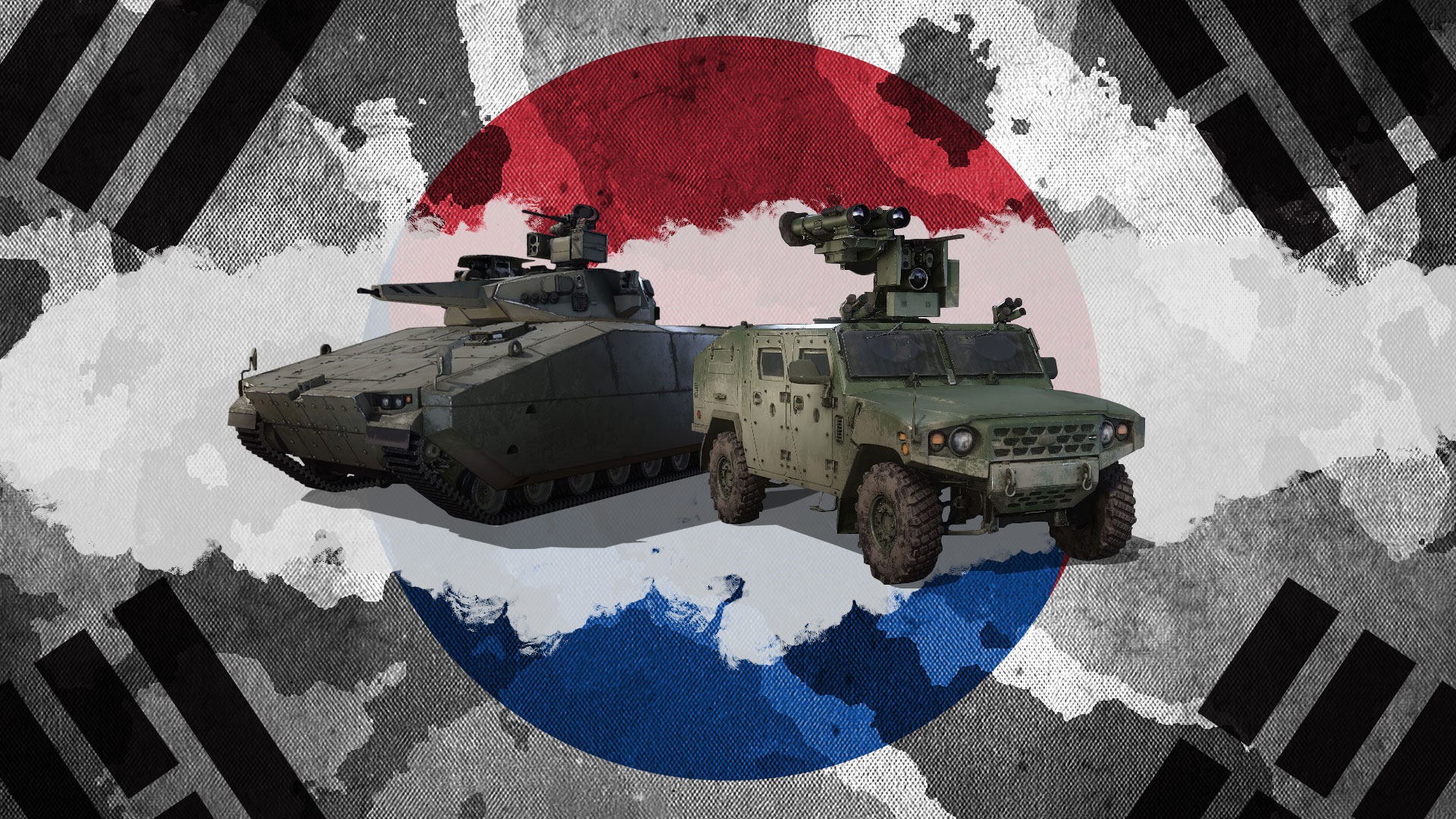 And, last but not least, the base paints are also based on real-life appearances. The Korean Export base paint (a shade of a sand color) was used during the unveiling of the AS21 Redback prototype for the Australian military. The Korean Khaki base paint was also used during an expo – this time by Kia on its KLTV light truck prototype (this platform is the basis of the K-153C Raybolt we have in the game).

All four camouflages and base paints can be used on any vehicle that allows visual customization and in any environment. 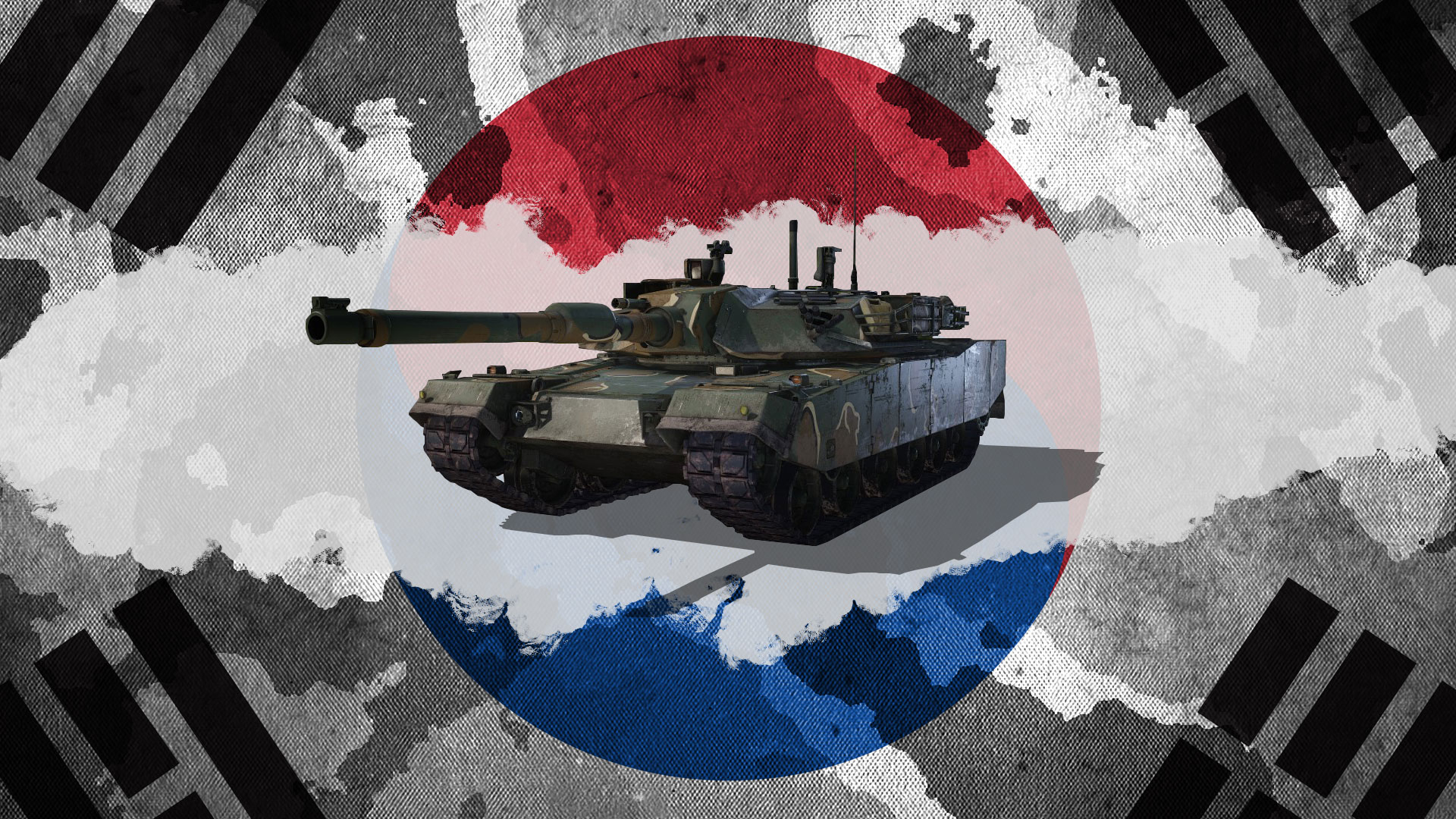 The K1A1 is now available in the Military bundle, which contains:

You can learn more about the Korean (Alternative) camouflage in our dedicated article.

Learn more about the gift we’ve prepared for you