This week, we’d like to offer you several rather unique items via the MyLoot system that no collector worth his salt should miss out on:

The following bundles are available between April 30 and May 6, 2019: 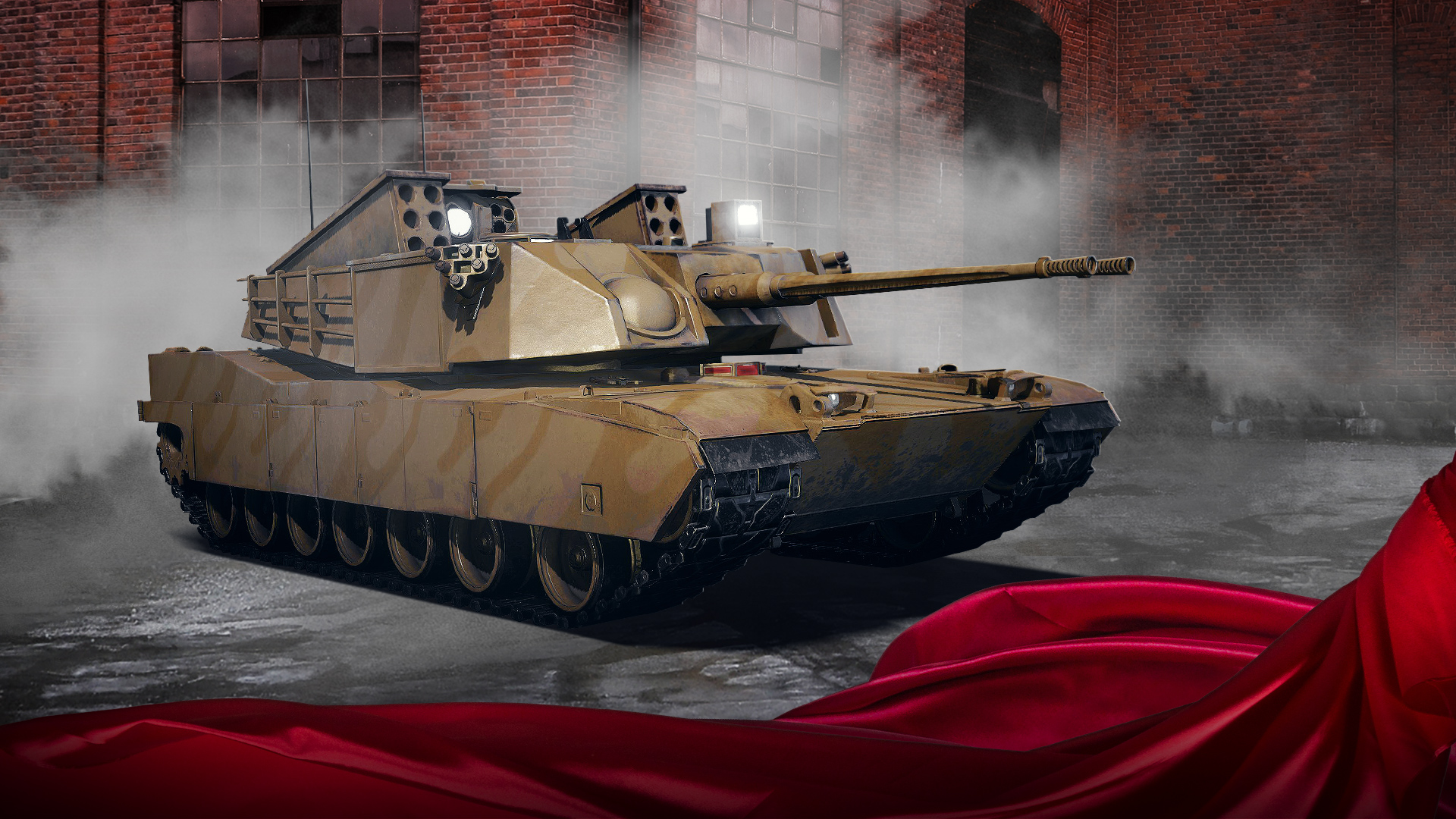 The IS-7 was one of the most powerful post-war Soviet Heavy Tanks. Designed to knock out practically anything on the battlefield, this behemoth was armed with a massive 130mm cannon and could withstand the fire of practically any WW2-era gun. It was, however, also extremely complex and expensive to build – too expensive for the Soviet industry that preferred to focus on producing a large of Medium Tanks instead of few expensive heavies. A single surviving prototype is currently located in the Kubinka Tank Museum. 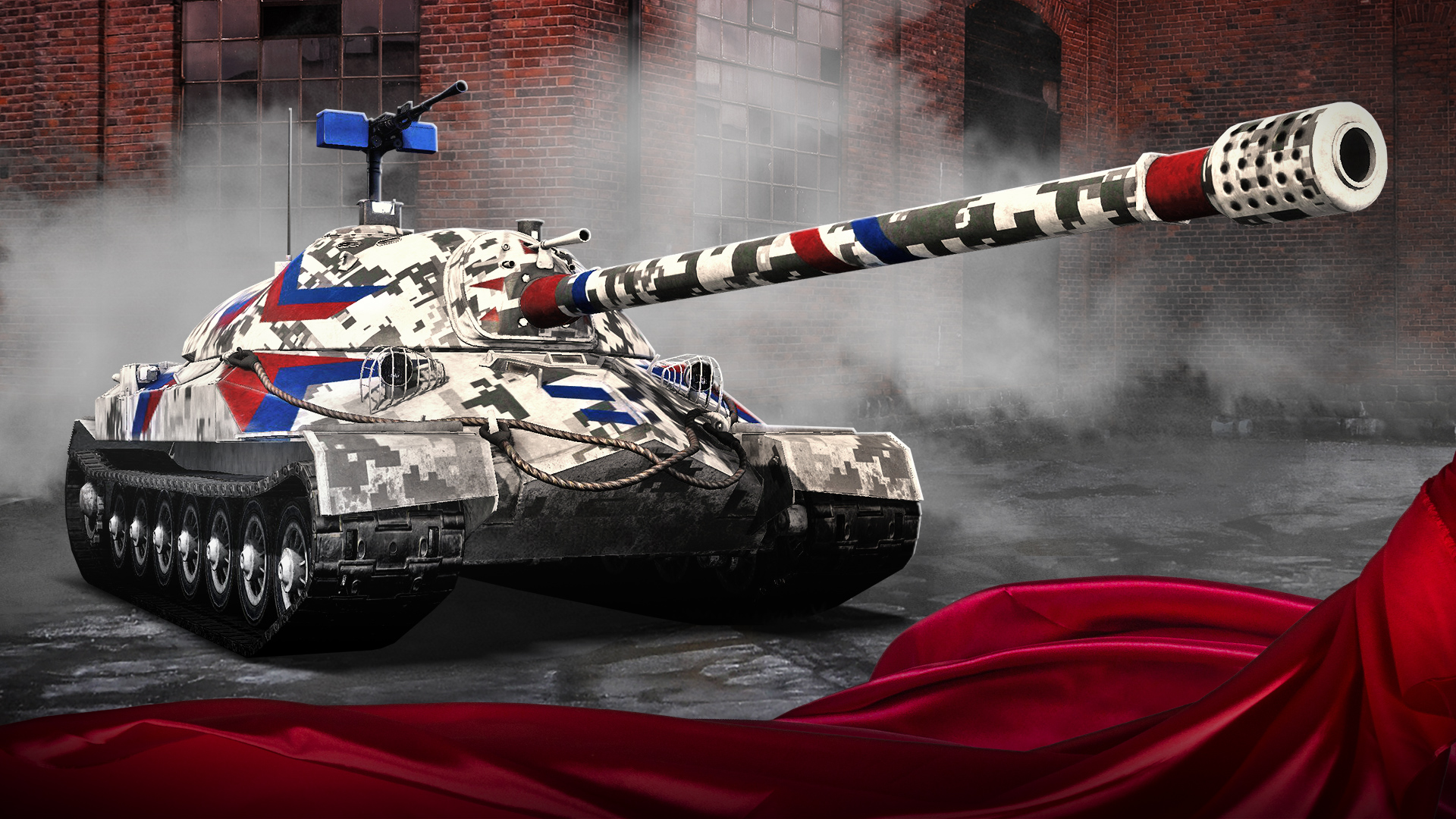 In Armored Warfare, the IS-7 is a Tier 4 Premium Main Battle Tank. In battle, it relies on its well-angled thick armor as well as its powerful (if slowly firing) cannon that is fully capable of taking lighter vehicles out with a single shot. On the downside, this tank is very heavy and suffers from poor mobility, making it suitable for methodical tactical advances. This tank comes with a special Russian-themed camouflage.

The industrial-looking May 1 camouflage is perhaps not the most stealthy of paintjobs, making you rather stand out on the battlefield – but that’s not a bad thing, as its bright red and yellow colors will sow fear into the hearts of those who would oppress the working class. 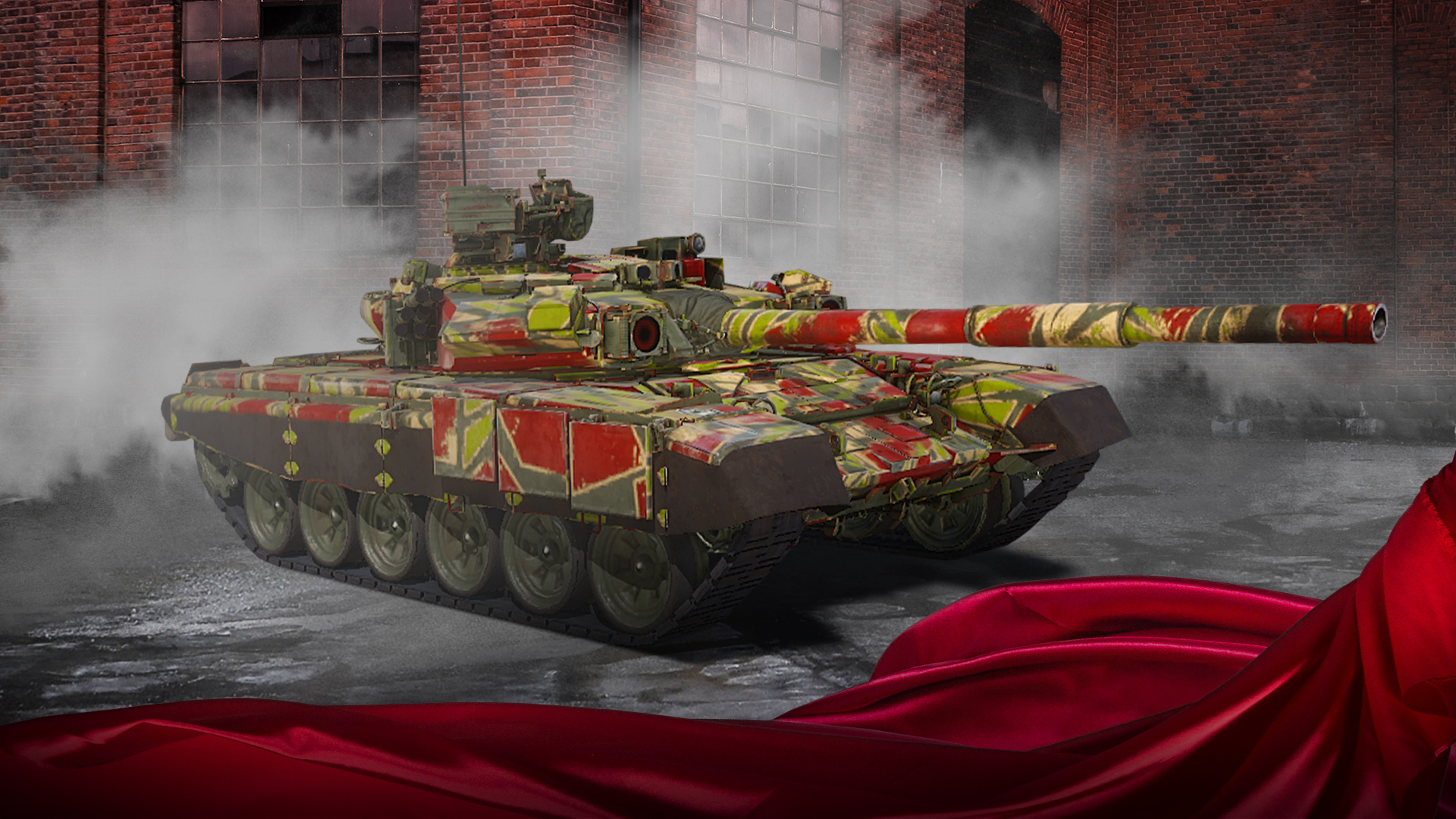 It goes nicely with the red base color that is available for free in the International Worker’s Day gift and can be used in all three environments.

Learn more about the Caribbean Crisis Special Operation, available for a limited time only!