Have you heard the tale of Fionn mac Cumhaill, a great Irish hero? No? Well then, tonight, of all nights, is the right time to recant the story. Born as a son of another powerful hero, Cumhaill, Fionn became famous as a boy by devouring the Salmon of Wisdom, which made him wise far beyond his years. The wisdom allowed him to successfully enact his revenge against Goll mac Morna, a mighty warrior in his own right who had killed Fionn’s father many years earlier.

Years later, Fionn would defeat the fire-breathing giant Aillen who desired nothing more than to burn the settlement of Tara to the ground and its denizens along with it. Aillen would put all of Tara’s brave warriors to sleep with a magical song, but Fionn kept himself awake by touching an enchanted spear he had inherited from his father. With his reputation firmly established, his old rival, Goll, would step down, acknowledging Fionn’s superiority and Fionn would rule for years to come as a chieftain of his own tribe.

But what became of Fionn, son of Cumhaill? They say that he never died, but fell into an eternal slumber until the day Ireland needs him the most. The real man may have disappeared – but his legend lives on.

To celebrate the deeds of Fionn mac Cumhaill, we’ve prepared a special variant of the Challenger – the Premium Challenger 1 Fionn MBT! 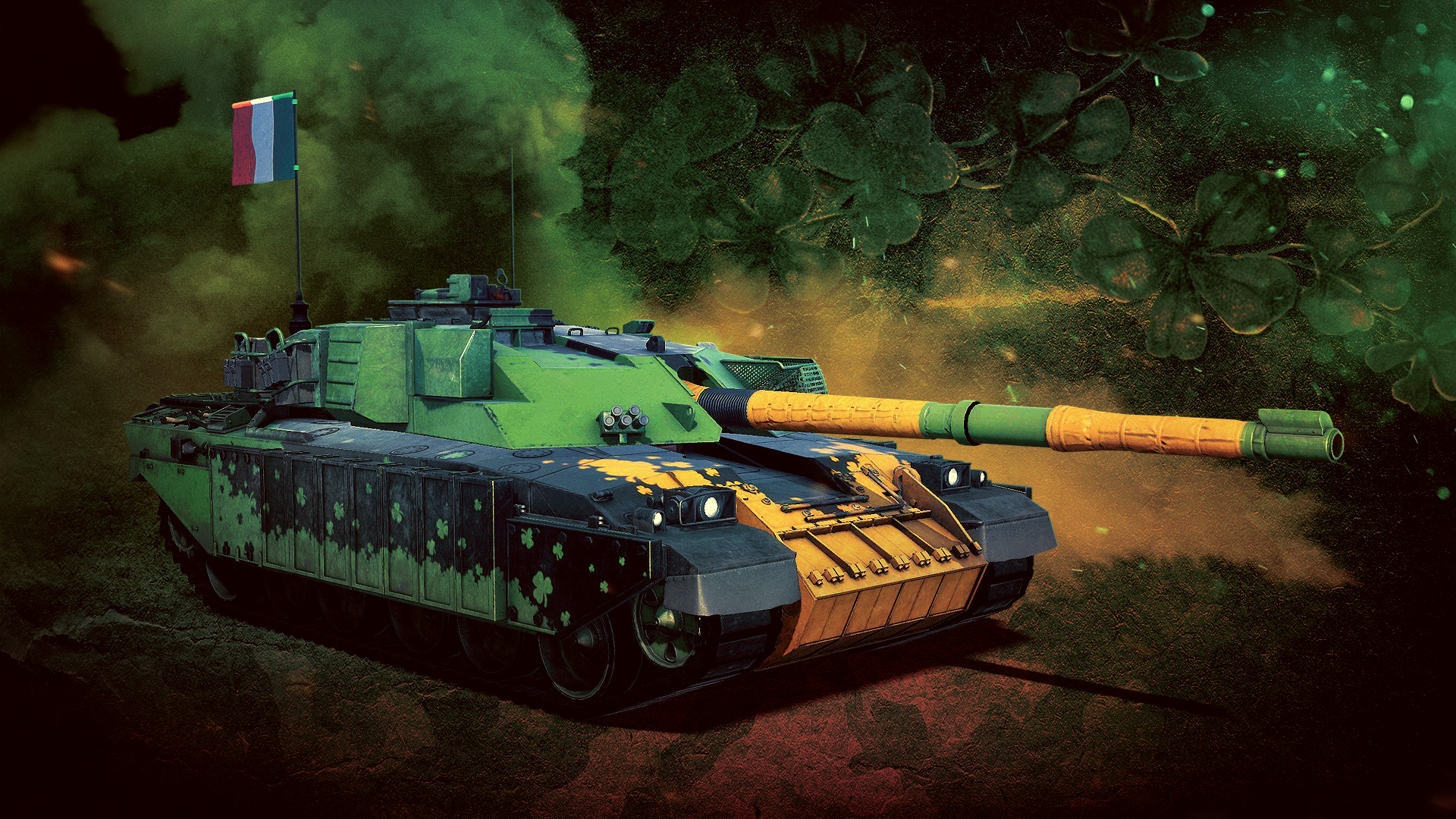 In Armored Warfare, the Challenger 1 Fionn is a Tier 7 Main Battle Tank. It is one of the toughest vehicles of its tier. Its thick armor allows it to shrug off most hits while the 120mm rifled cannon is more than capable of dealing punishment on its own. The Challenger 1 is ideal for players who like to enter the thickest fights head on, advancing relentlessly through hailstorms of shells.

Now you can forge your own legend – on the battlefields of Armored Warfare! 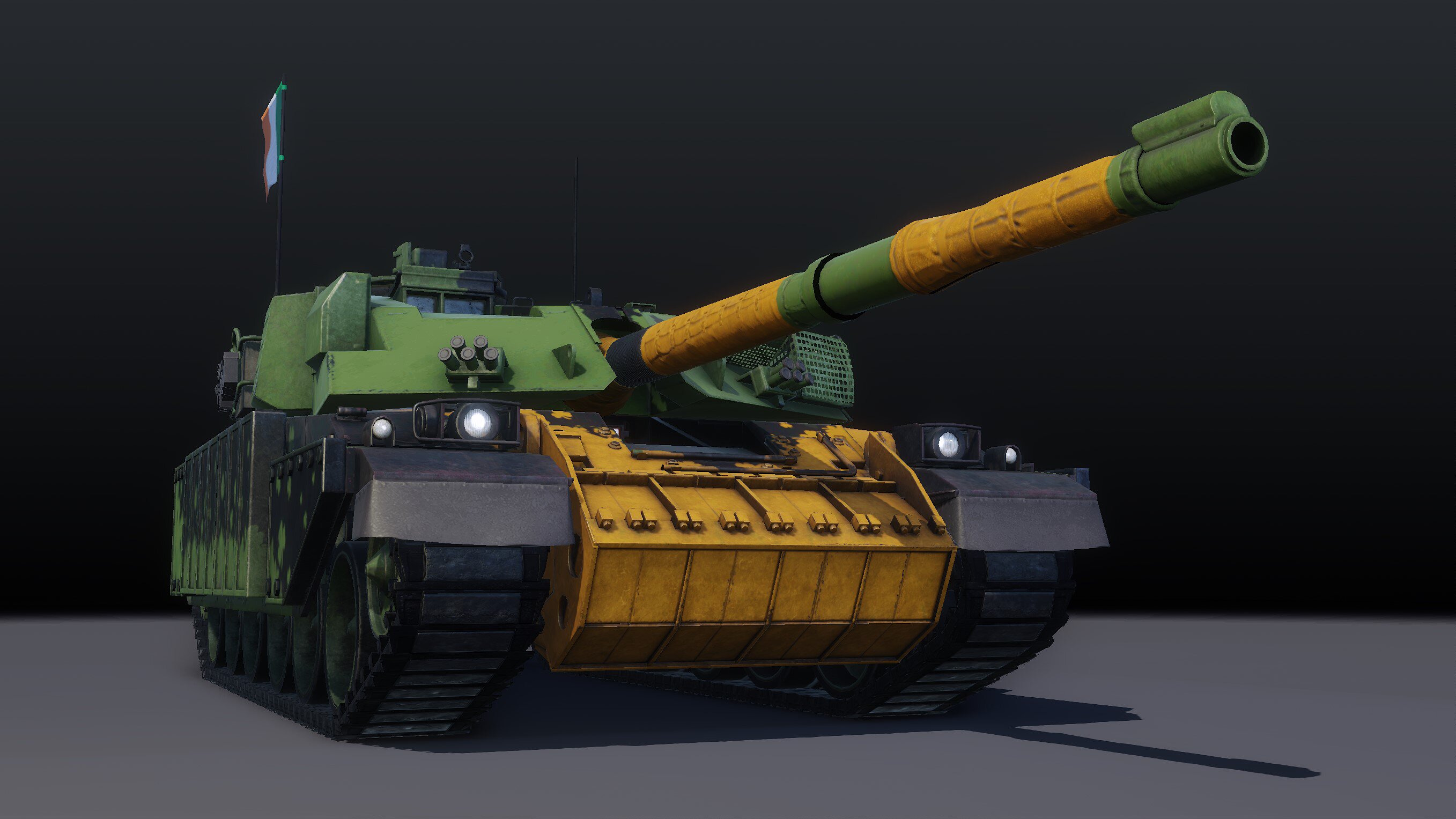 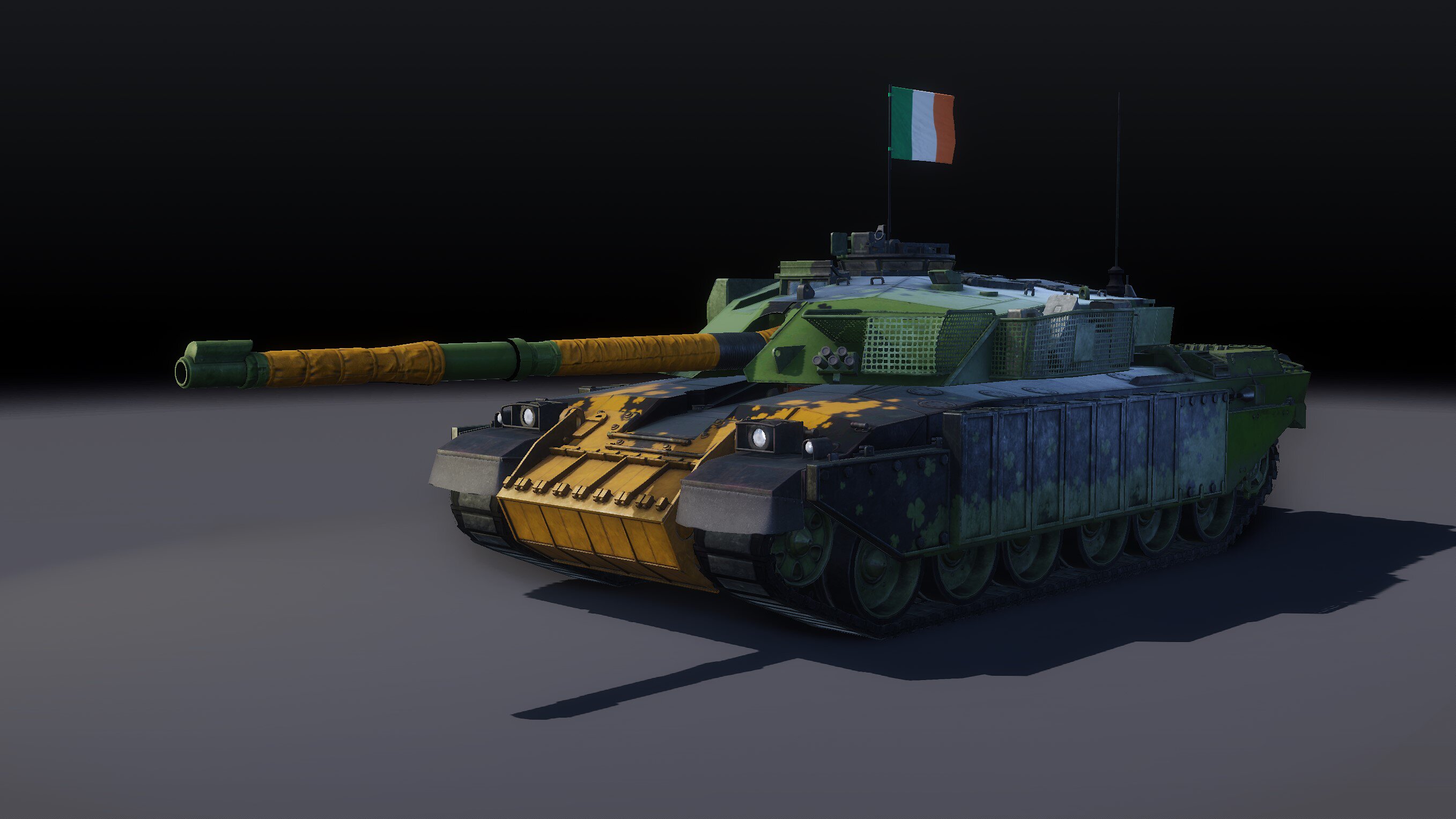 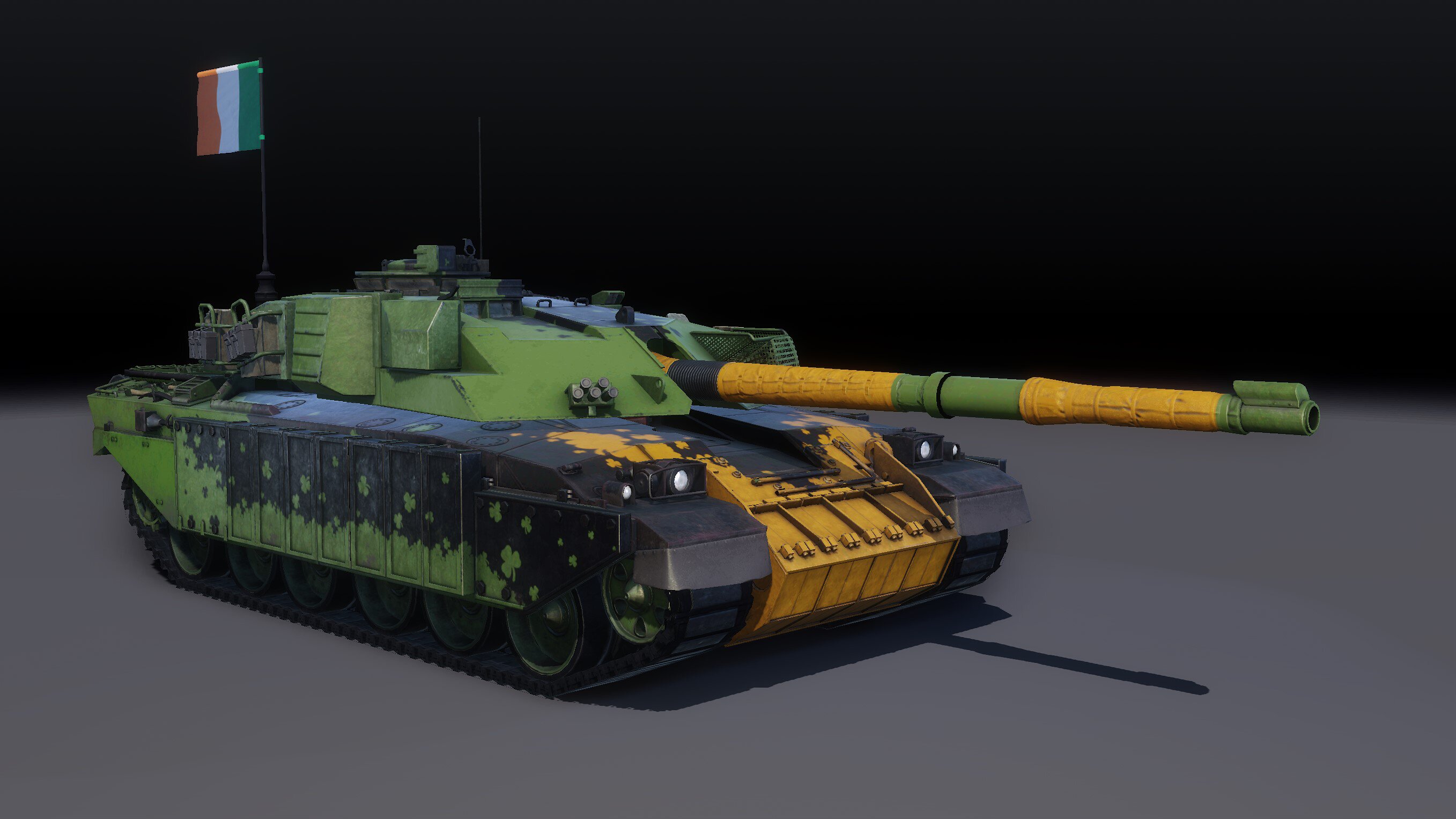 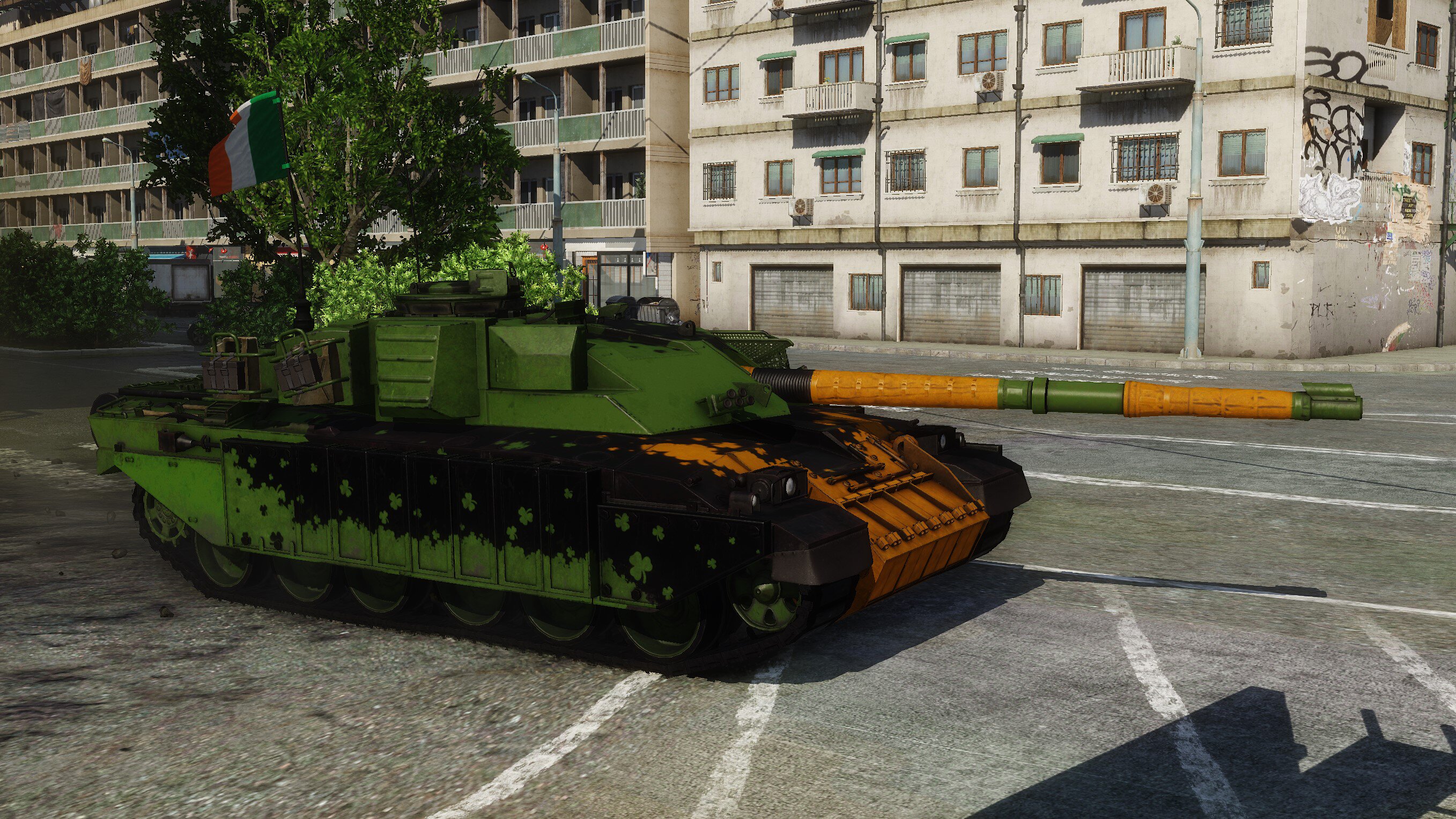 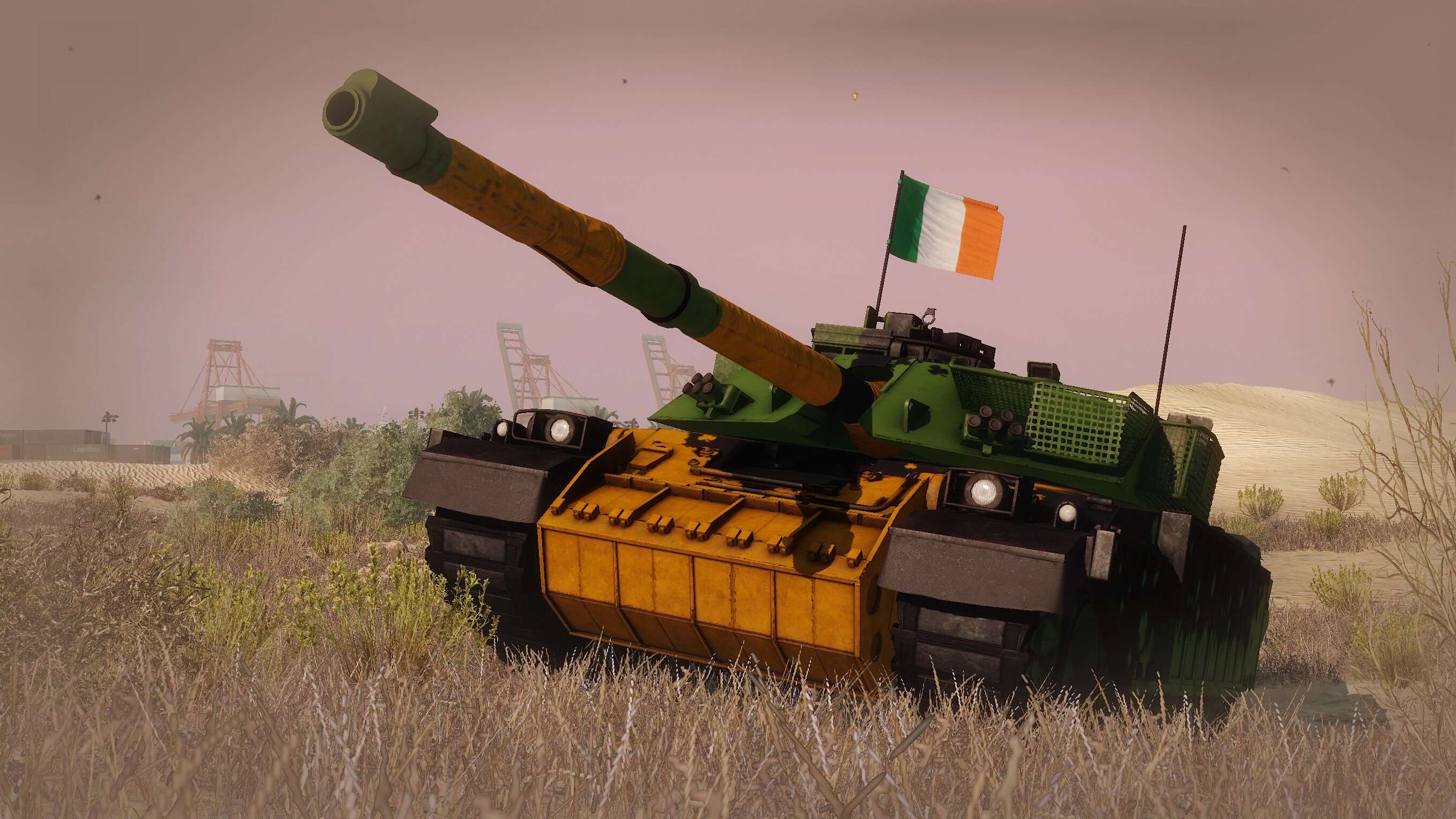 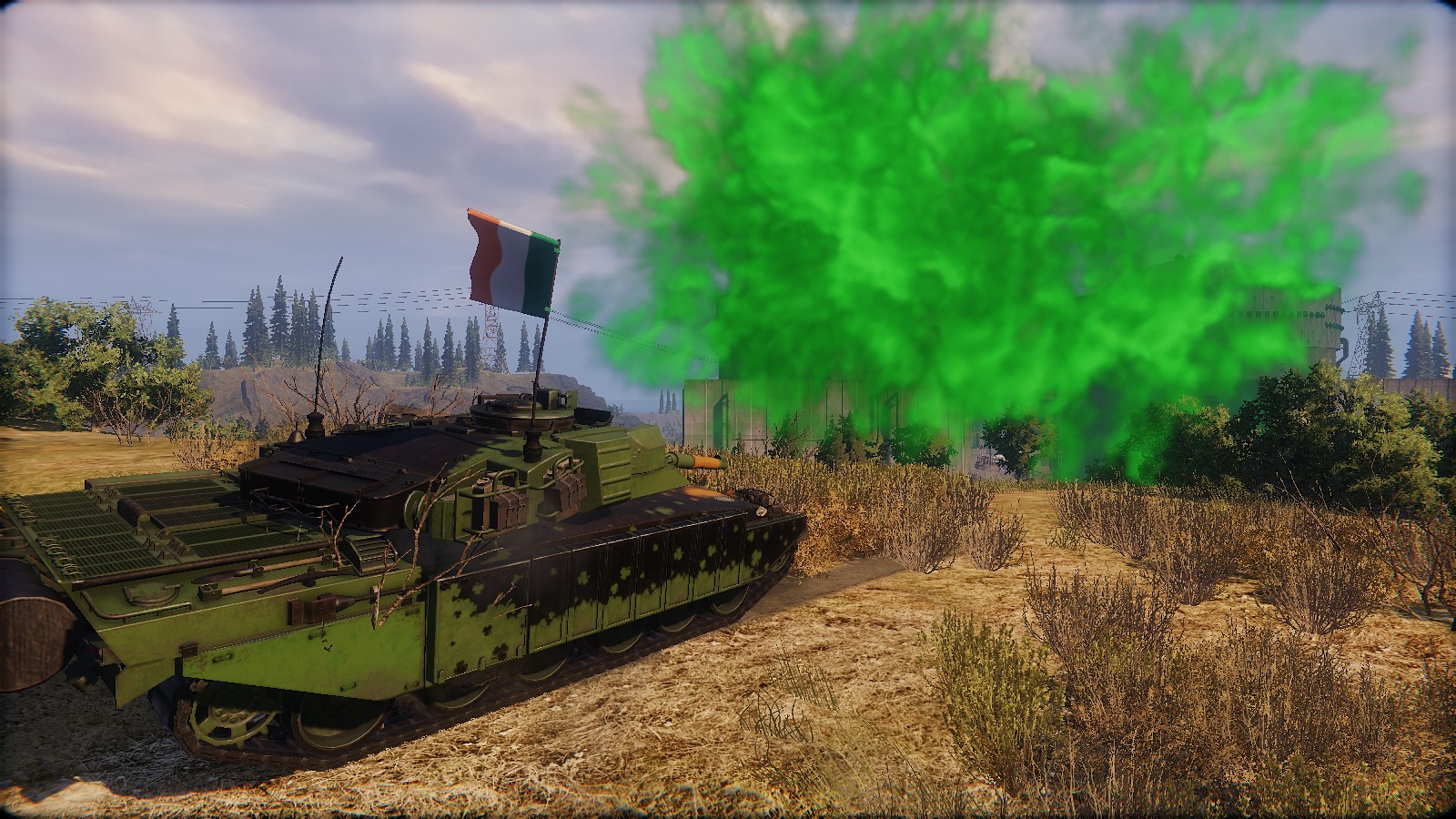 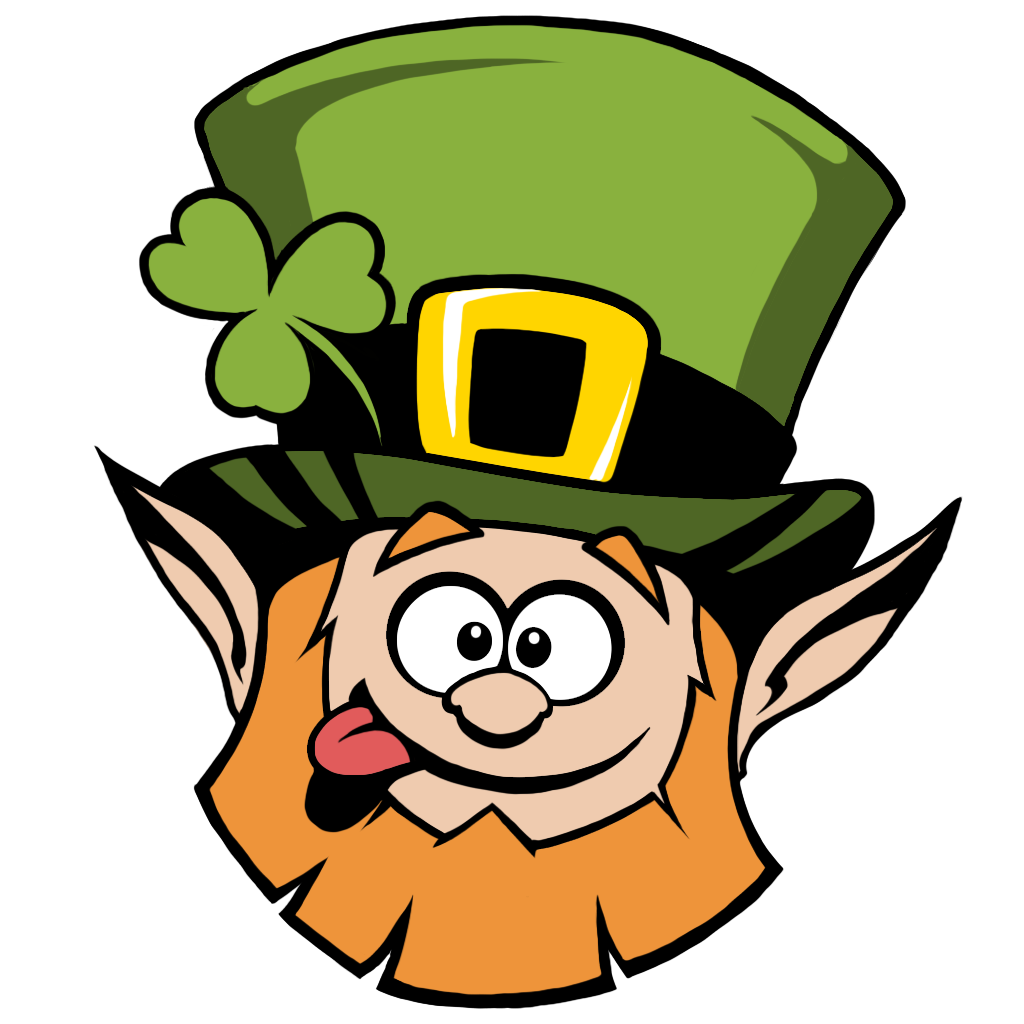 Find out more about the newest vehicles available starting next week, join the Gamestone stream, take part in competitions and win vehicles to tests!