To celebrate the Chinese New Year, we’ve prepared something truly fierce for you – a new variant of the Object 187 called Object 187 Dragon!

It’s time to release your inner beast and let the enemy know the taste of your savage red claws – few can match the ferocity of a dragon in battle and the same goes for this Tier 7 Premium Main Battle Tank! 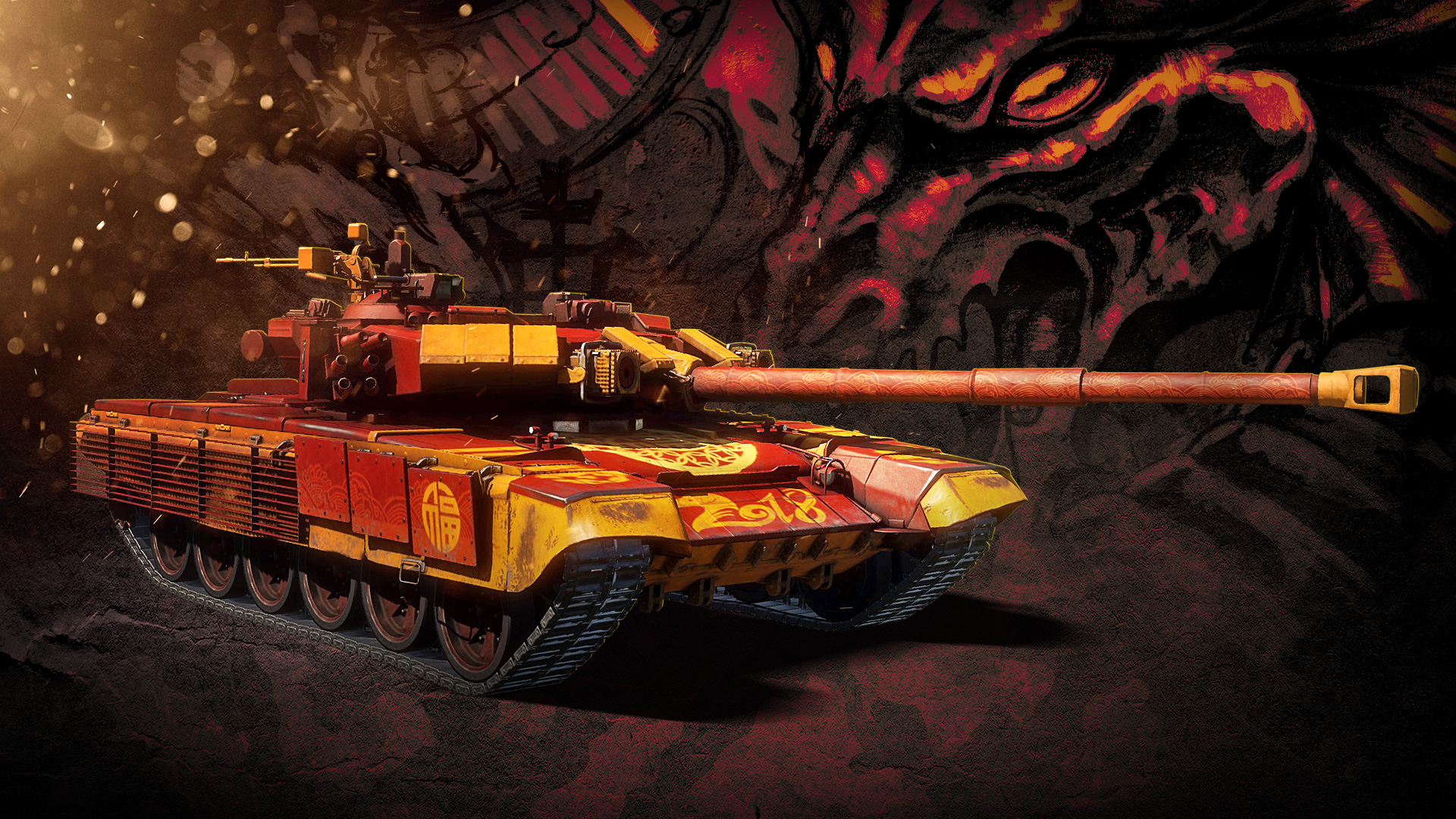 We’ve also prepared a set of special missions for all players who purchase one of the Object 187 bundles!

Branch of the Month – Chinese MBTs

Learn more about this month‘s Credit discounts on the Chinese MBT series, ending with the Type 99A2!