Between November 4 and November 11, 2021, the following items will be available: 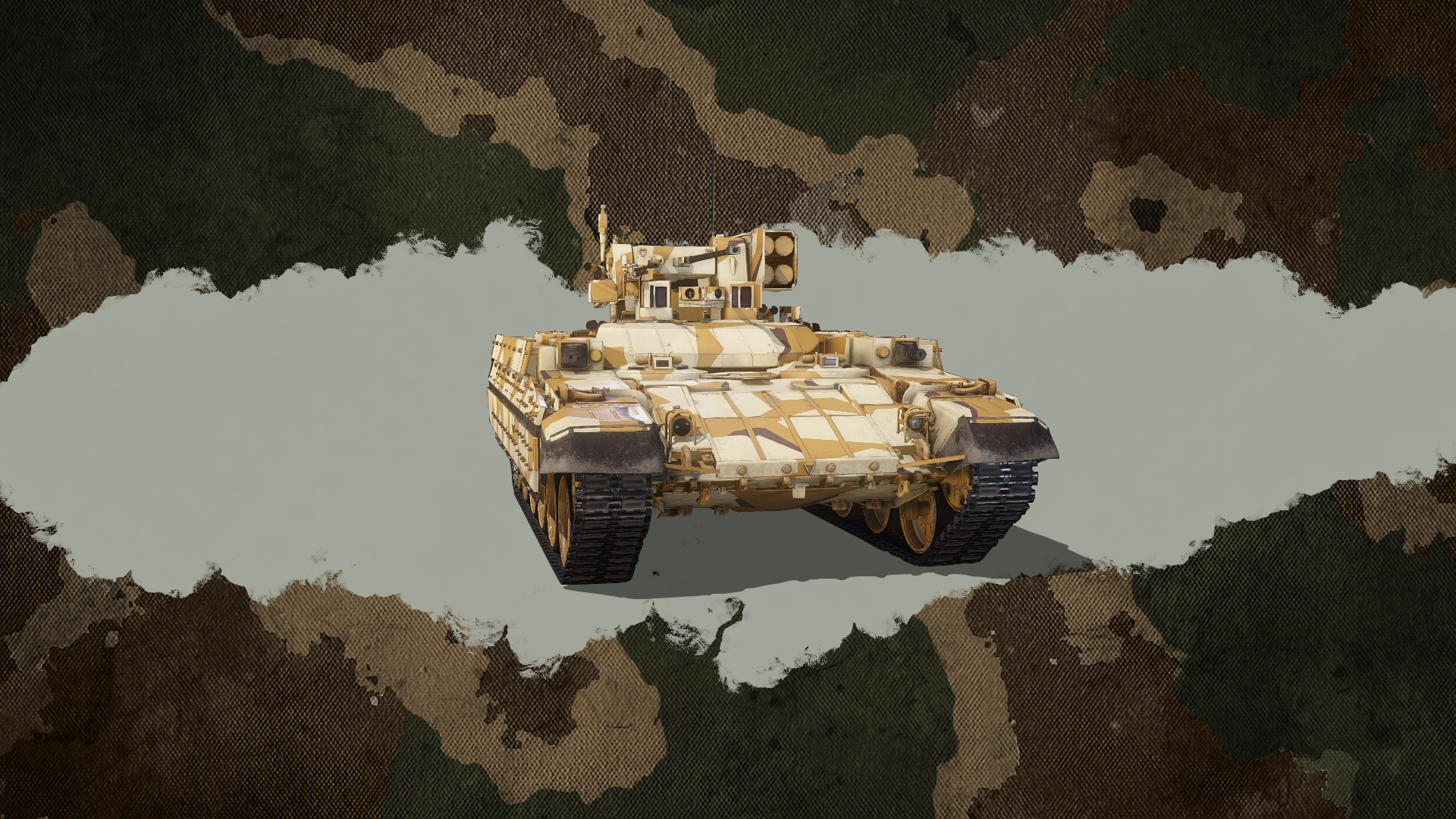 The BMPT Mod.2000 Military Bundle includes (apart from the vehicle itself), the Uralvagonzavod real-life camouflage. This camouflage has been used by the company during various events and expos to promote its prototypes and futuristic projects. It therefore fits the UVZ BMPT prototype from the year 2000, even if it appeared years after the vehicle itself. It also fits the rest of the BMPT series available in the game, including the progression Ramka-99 variant. Additionally, the bundle contains a free decal that can be typically seen on various military parade vehicles of the Russian army.

This is a special World War Two-themed skin for the T-90A Tier 8 progression MBT. Featuring a considerable amount of covering foliage, this skin will make your tank blend nicely into any environment lush with bushes and trees. The T-90A MBT itself is an excellent short to medium range combat vehicle, capable of disposing of all the enemies it encounters with relative ease. You can learn more about it in our dedicated article. 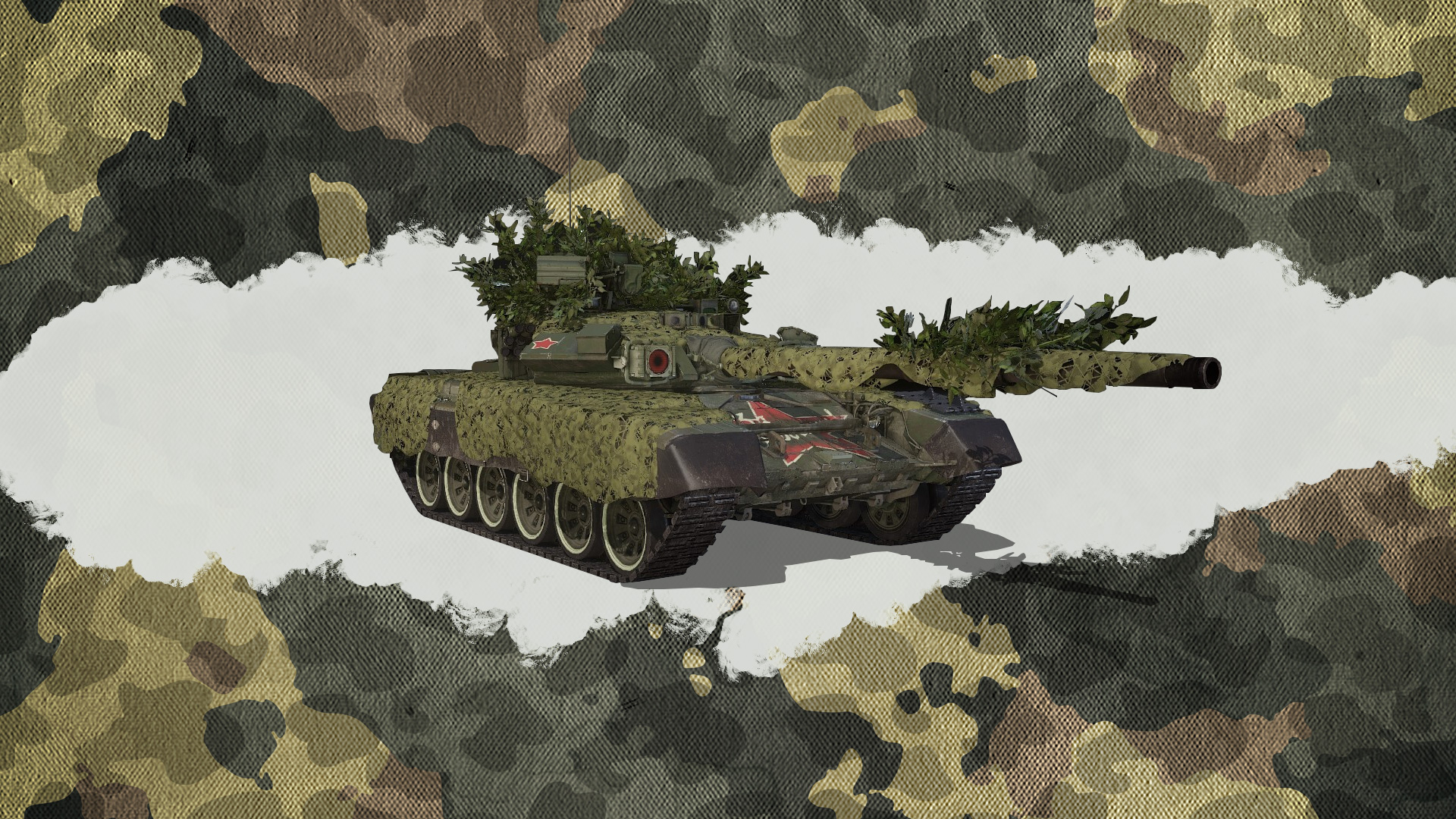 This bundle is available via the MY.GAMES Market. If you own any of the vehicles and purchase the bundle, you will receive their price in Gold. Please note that in order to use the skin, you need to own the T-90A progression MBT. 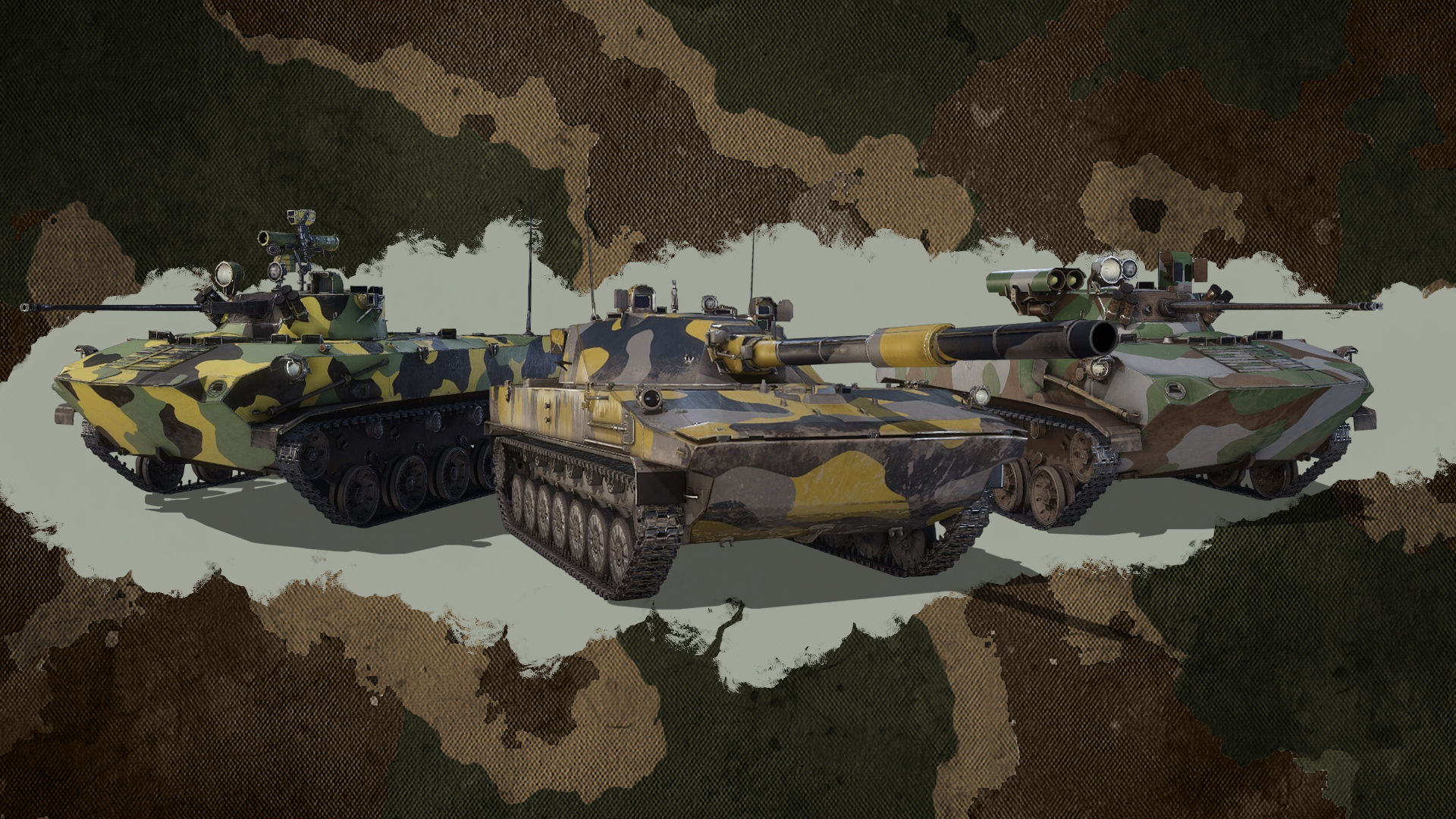 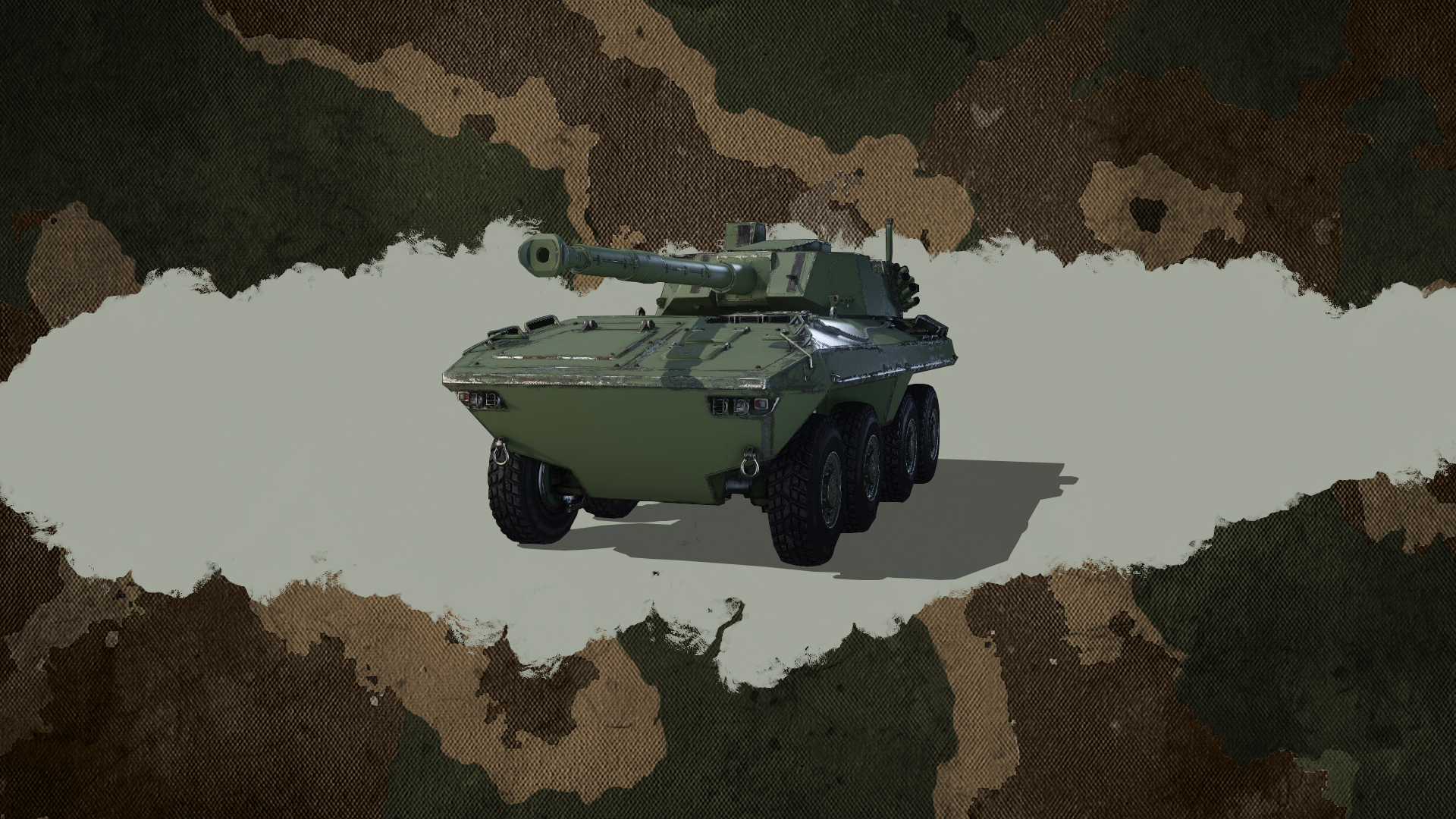 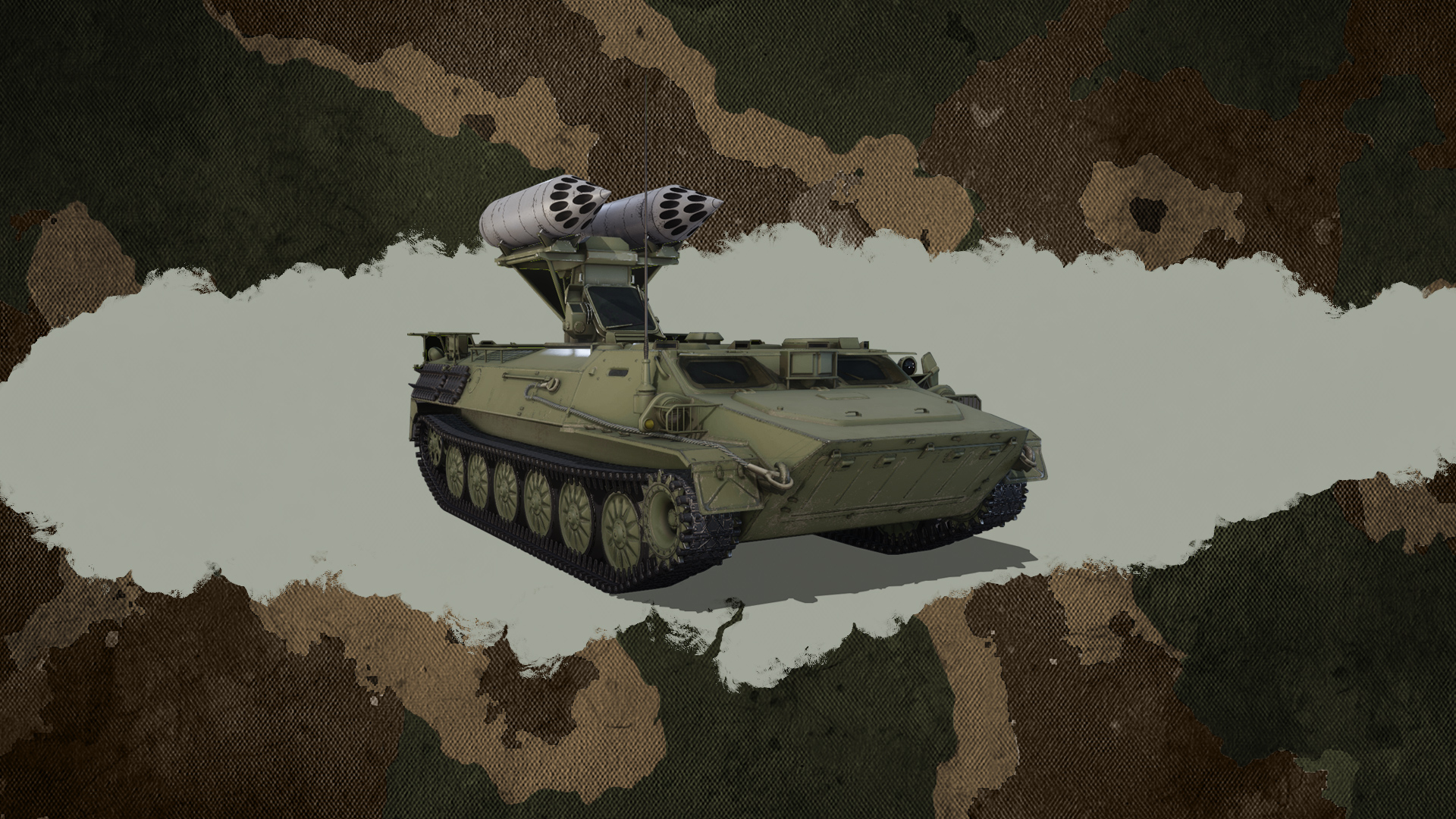 The mechanics are very simple. This crate allows you to win one of the vehicles listed in its description (or its value in Gold if you have it already). The crate contains some very rare vehicles (with some new ones!), including the Object 195 Tier 10 Premium MBT.

Learn more about the Russian-themed gift we’ve prepared for you!