For this weekend, we’ve prepared for you a special set of bonuses and offers in celebration of the Defender of the Fatherland day in Russia. 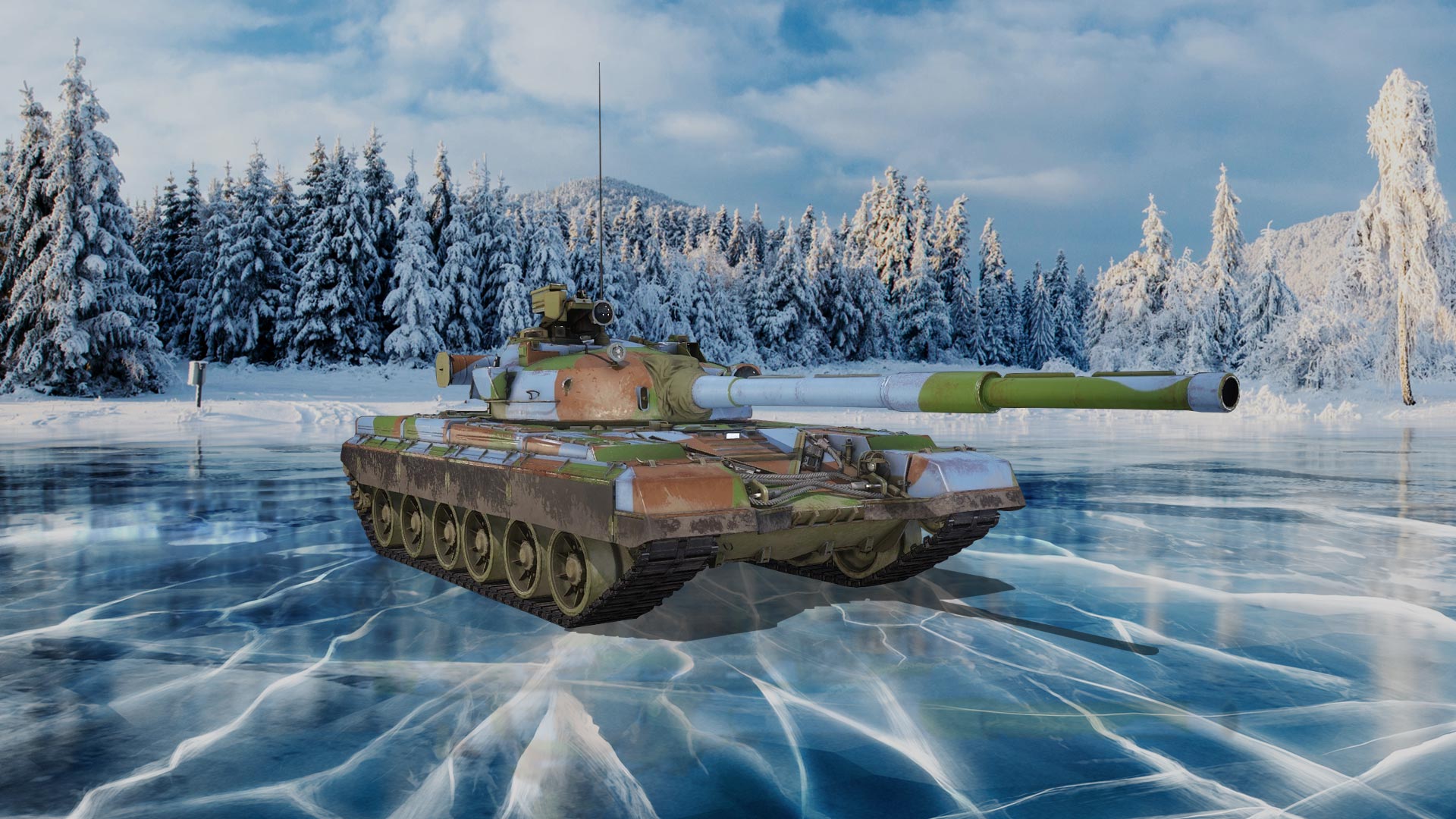 Originally, this holiday was established after the end of the Great War in the Soviet Union as a celebration of the Red Army and its victories during the Russian Civil War. Over the course of the 20th century, however, it became a celebration of men and the military as a whole as well as their role in defending the lives and freedoms of the people of Russia and several post-Soviet countries.

For the occasion, we’ve prepared a gift for you along with a bonus.

Between February 18 and February 25, 2021, you can pick up a special Defender of the Fatherland gift on the MY.GAMES Market in the Chest section. This gift contains:

Additionally, the following bonuses will be available:

Defender of the Fatherland Bundle

We also have a special offer available for you – the Defender skin. This skin for the T-72B Tier 6 progression Main Battle Tank is based on a real vehicle that appeared on the separatist side during the 2015 battle of Debaltseve in eastern Ukraine. The vehicle is believed to belong to a Private Military Company called Vagner. You can read more about it in our dedicated article. 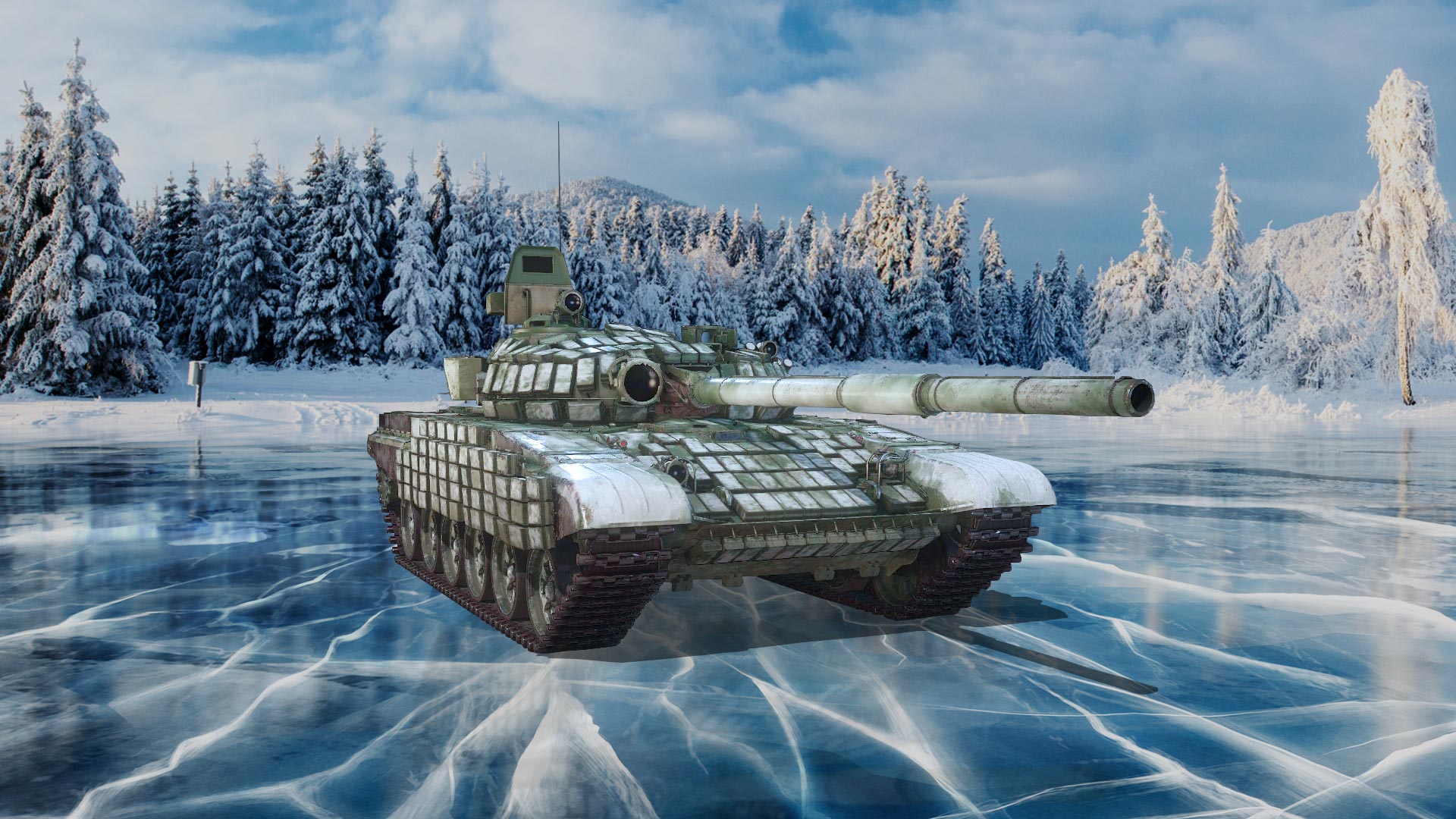 We are offering the Defender skin in a bundle, which includes: 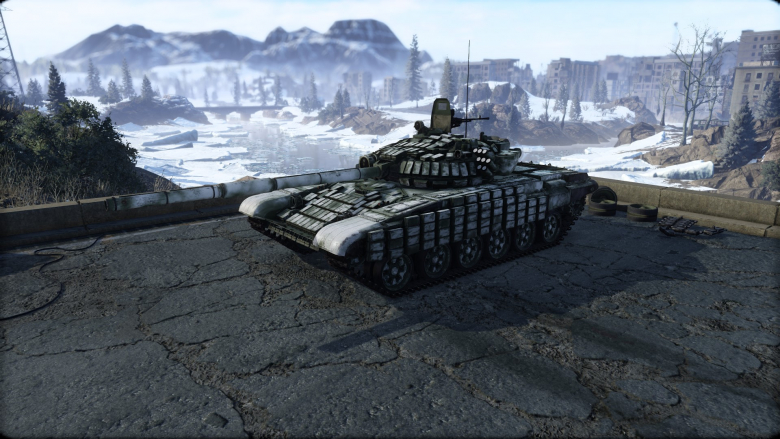 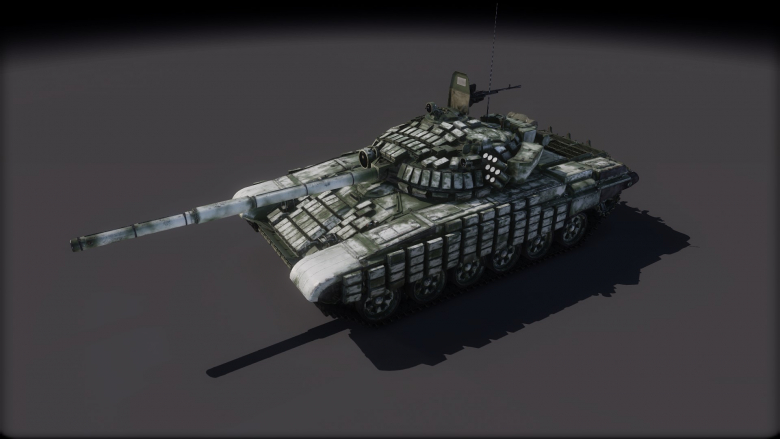 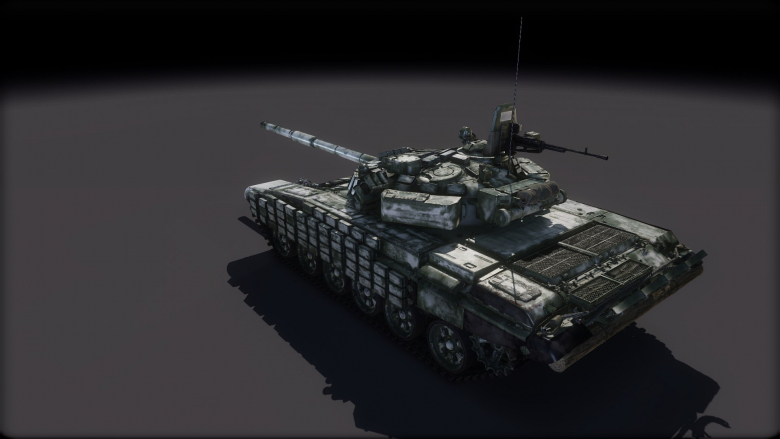 We hope that you will enjoy the event and will see you on the battlefield!