This week’s special offer comes with two special commanders – Erin O’Connell and Fyodor Sokolov. Both are available with some of the most powerful Main Battle Tanks on the battlefield of Armored Warfare – the Russian T-80U SHARK and the red T-72B3!

Arm yourselves with the best tanks, the best commanders and witness how amazing they can be in action! From July 6 to July 13 2017, the following bundles and discounts will be available:

Erin O'Connell initially intended to follow her father's footsteps and join the Irish Naval Service, but found herself much more engaged by land-based warfare. Her dedication and natural talent quickly propelled her through the Command and Staff School at the military college in the Curragh, but because the Irish Army had relatively few armored vehicles, she chose instead to become a contractor. Erin is characterized most by her tenacity and commitment; with years of study under her belt and a passion for being in the thick of battle, few commanders are as devoted to their craft as she. 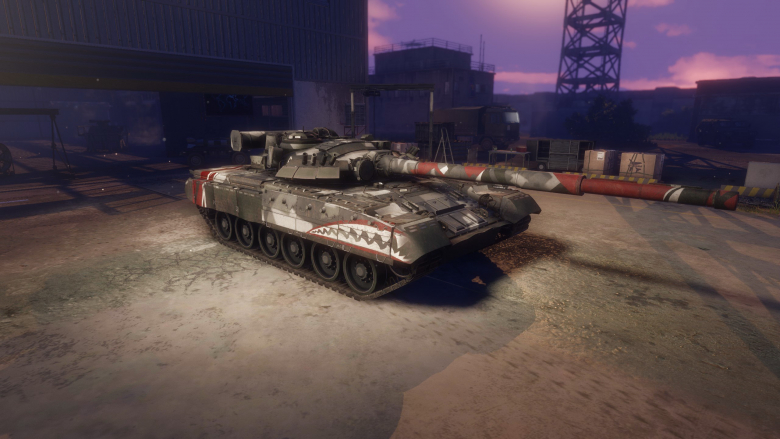 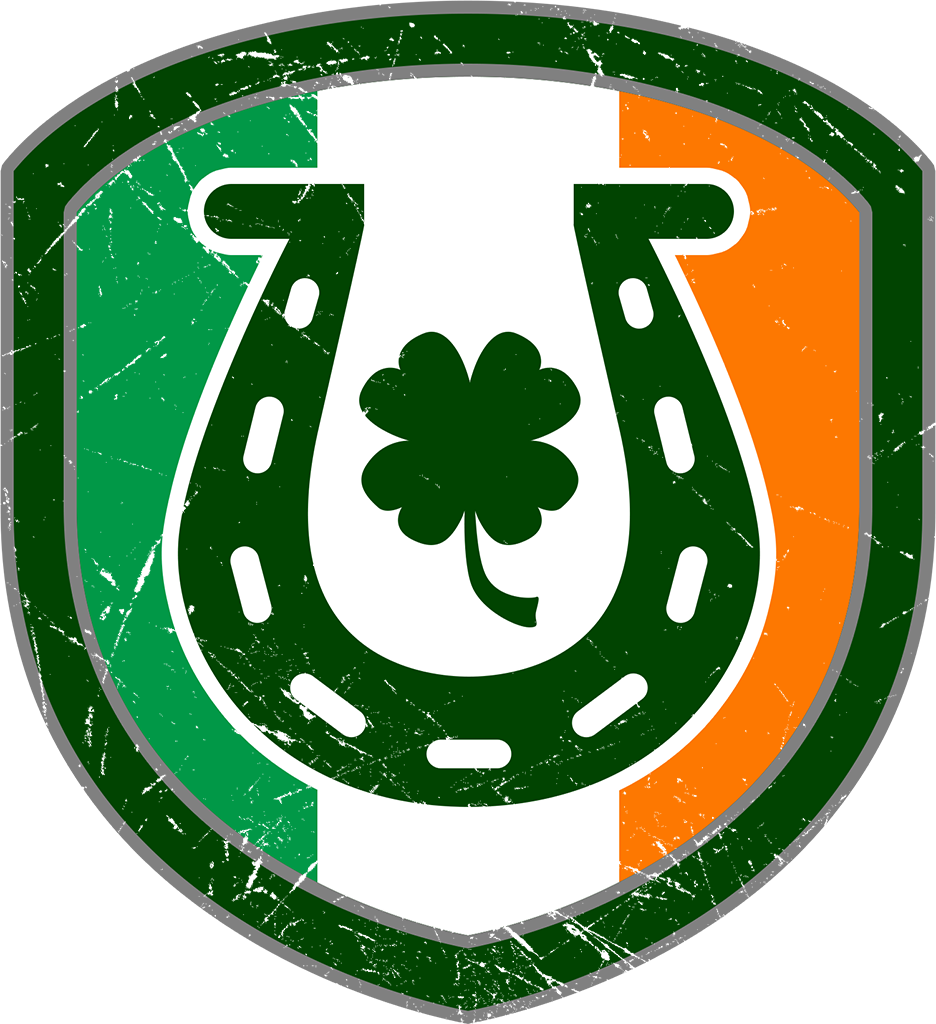 Growing up in Petrograd, Fyodor's love of critical thinking manifested as an interest in military tactics. He studied at the Combined Arms Academy of the Arms Forces of the Russian Federation, and upon graduation was appointed as a battalion commander. He became well known during his time commanding tank regiments, with a particular flair for executing flanking maneuvers. Once retired from active service and established as a military advisor, it was only a matter of time before this decorated veteran was recruited by a PMC. 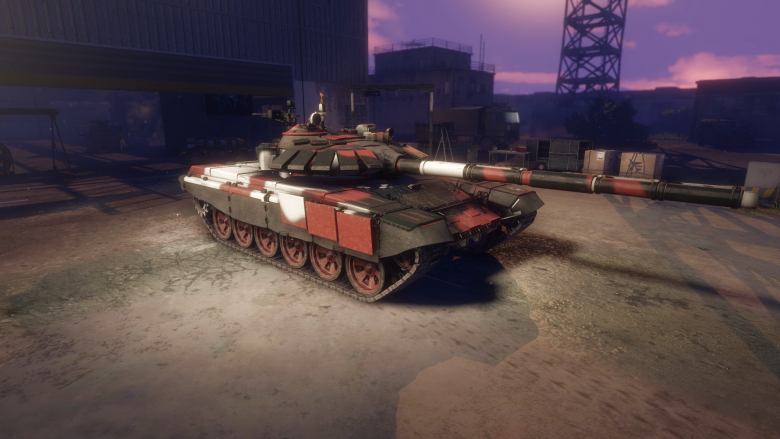 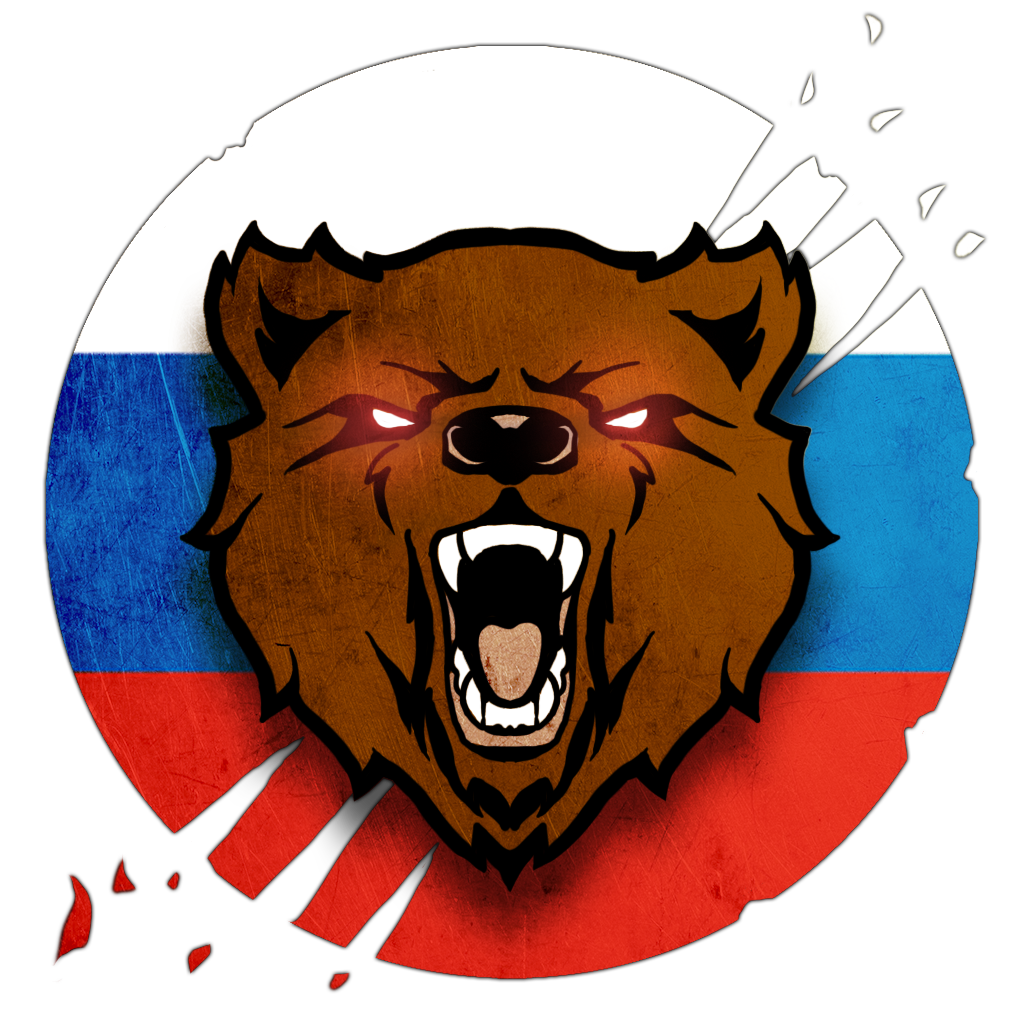 Enjoy the contents of the two Commander Bundles along with another deadly vehicle, the Taifun II CLAW Tier 6 Tank Destroyer. 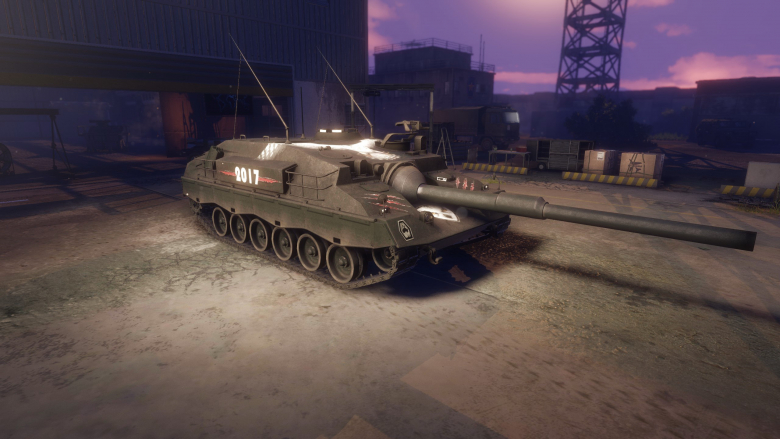 Learn about the amazing boost and vehicle offer we have prepared for you this week!