This week, we’ve prepared another set of attractive items for you along with 25% bonus to Battle Coin income for every battle:

Between July 30 and August 6, 2020, the following items will be available: 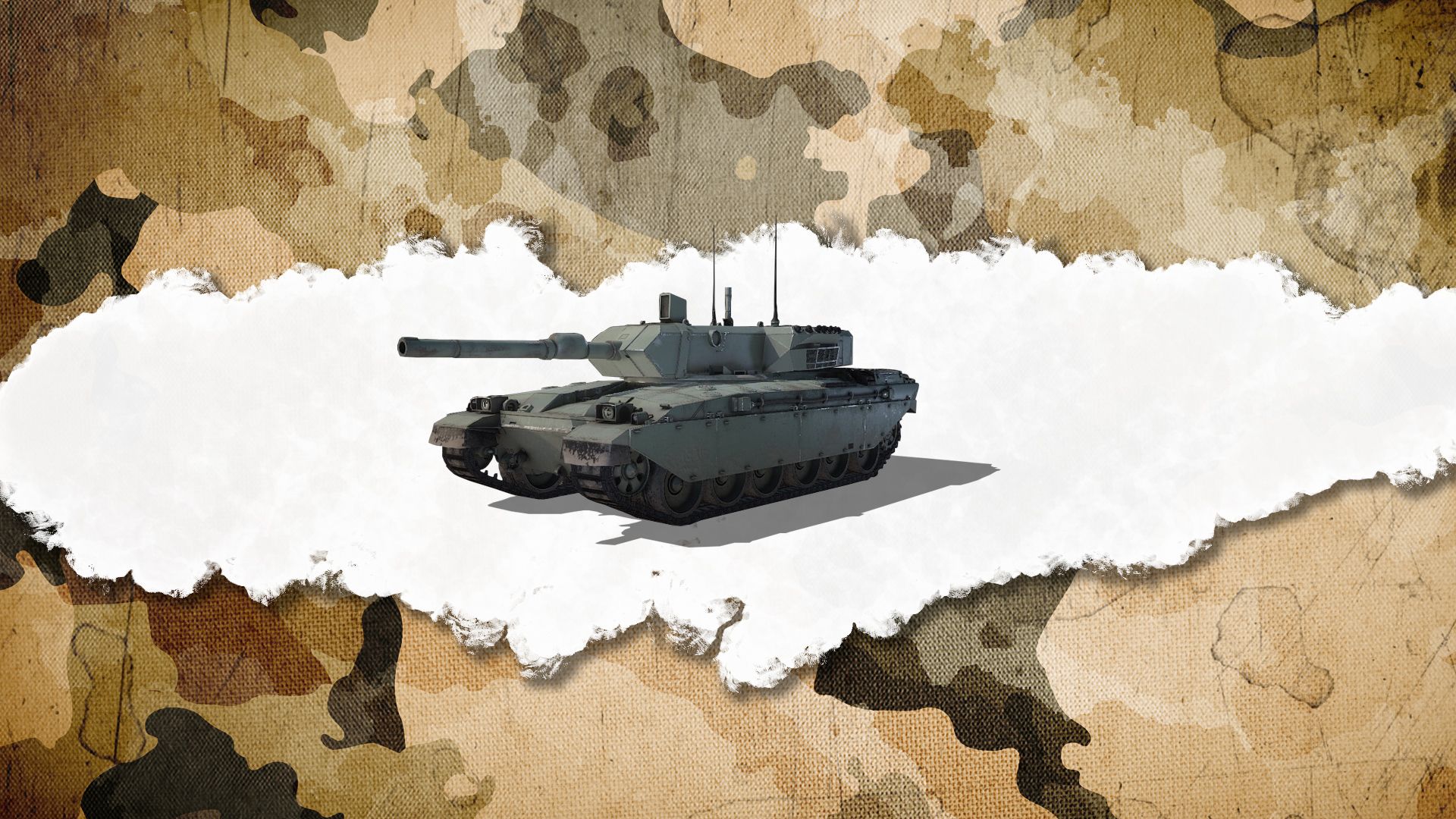 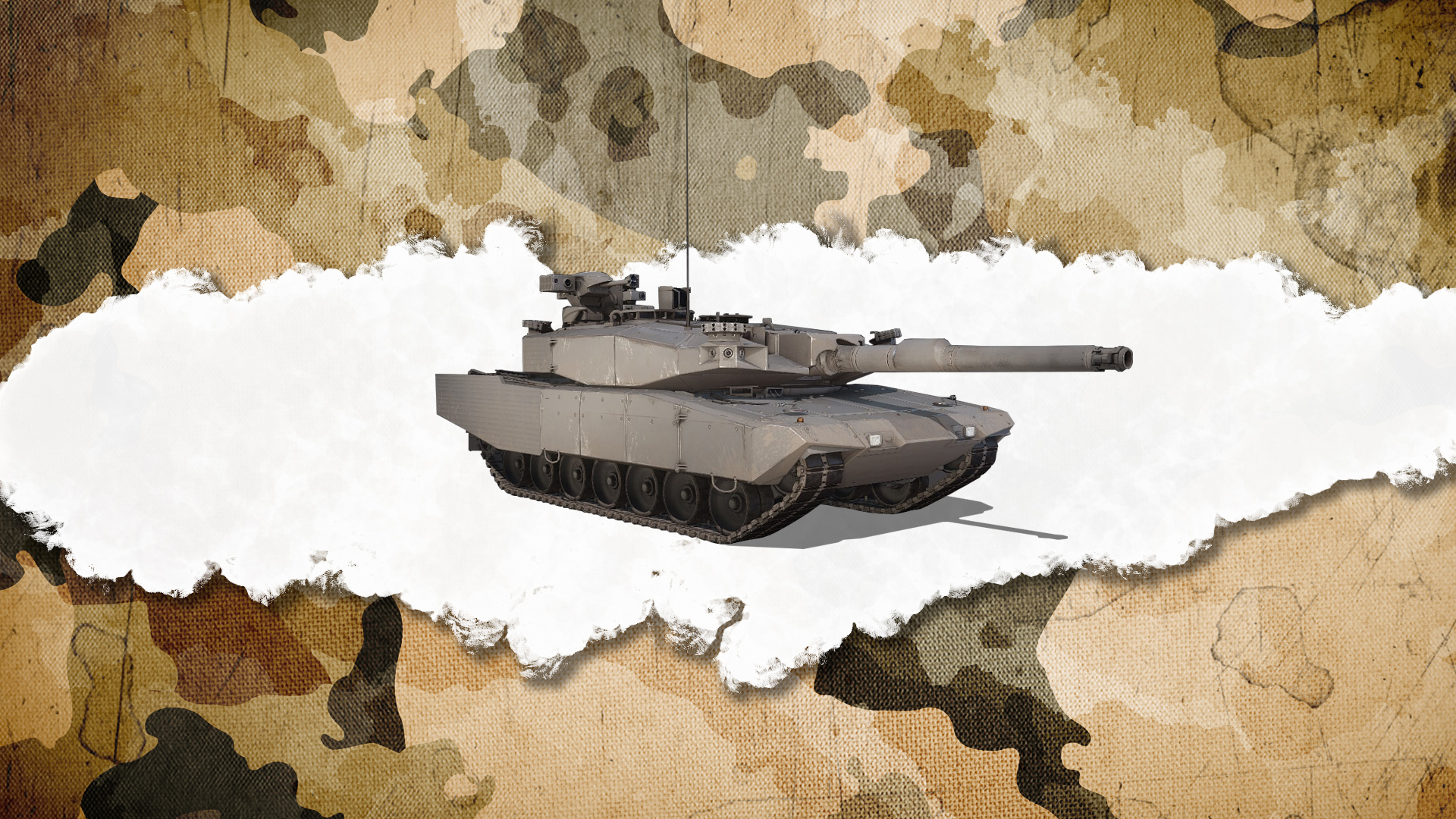 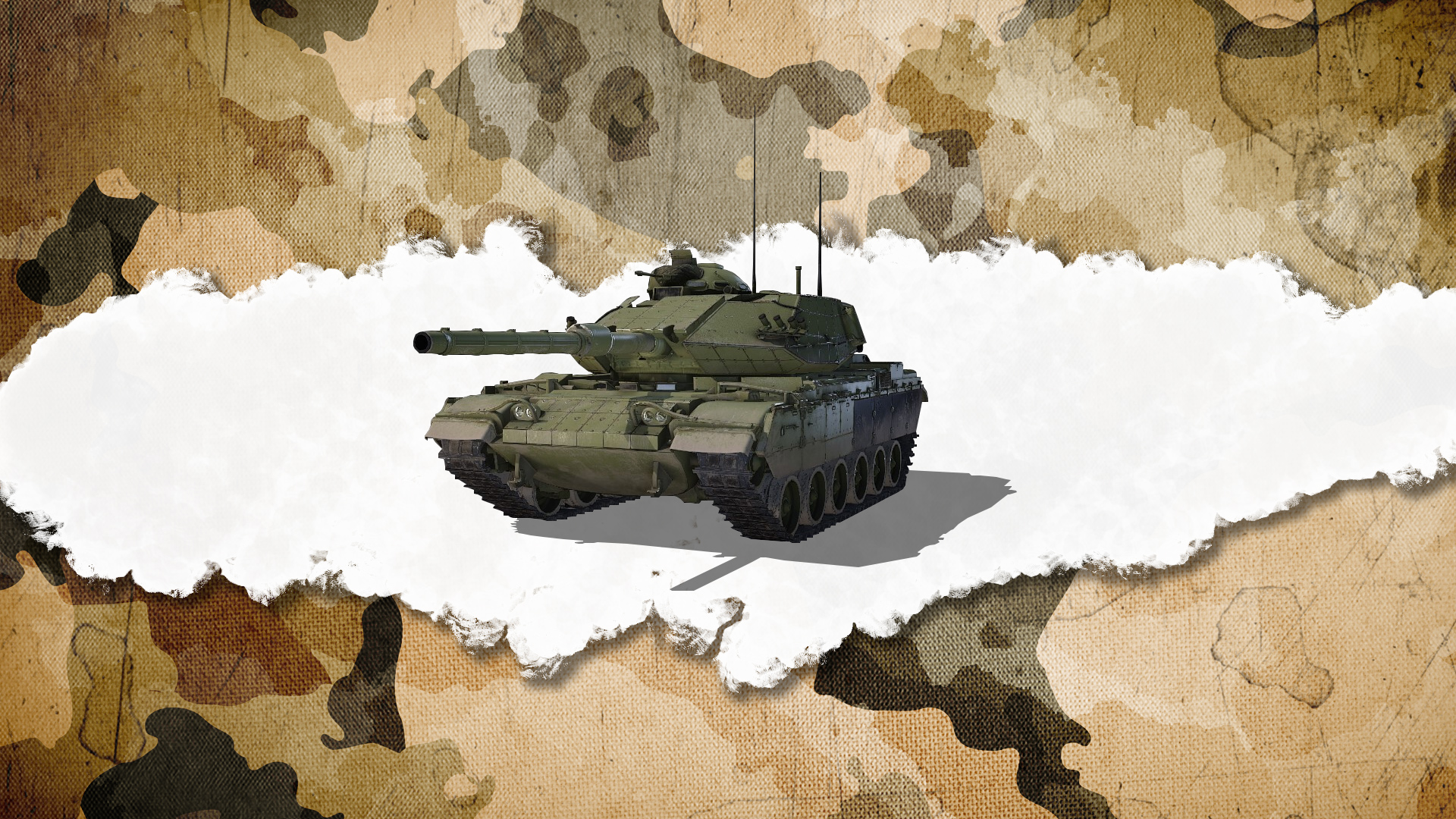 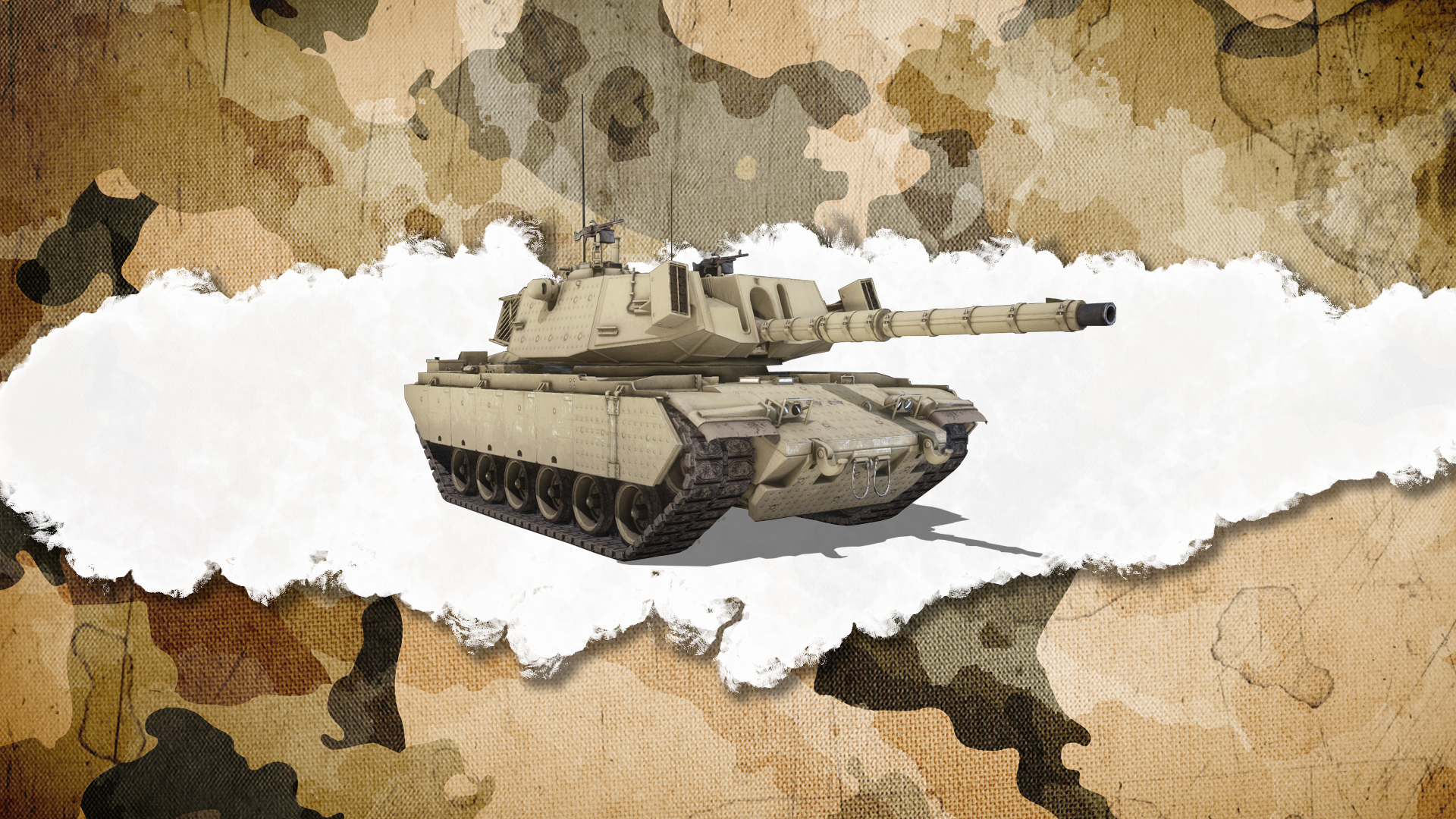 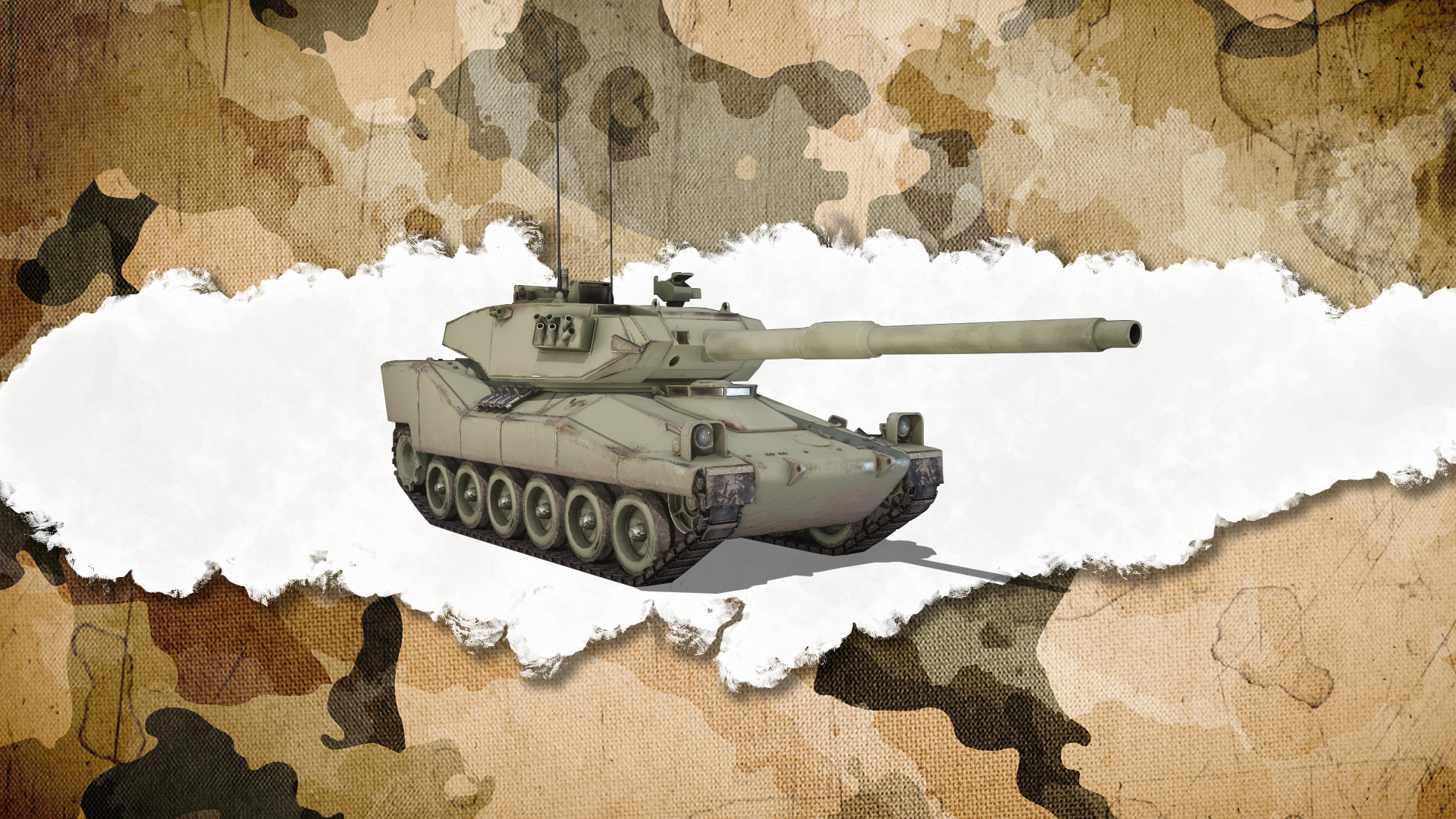 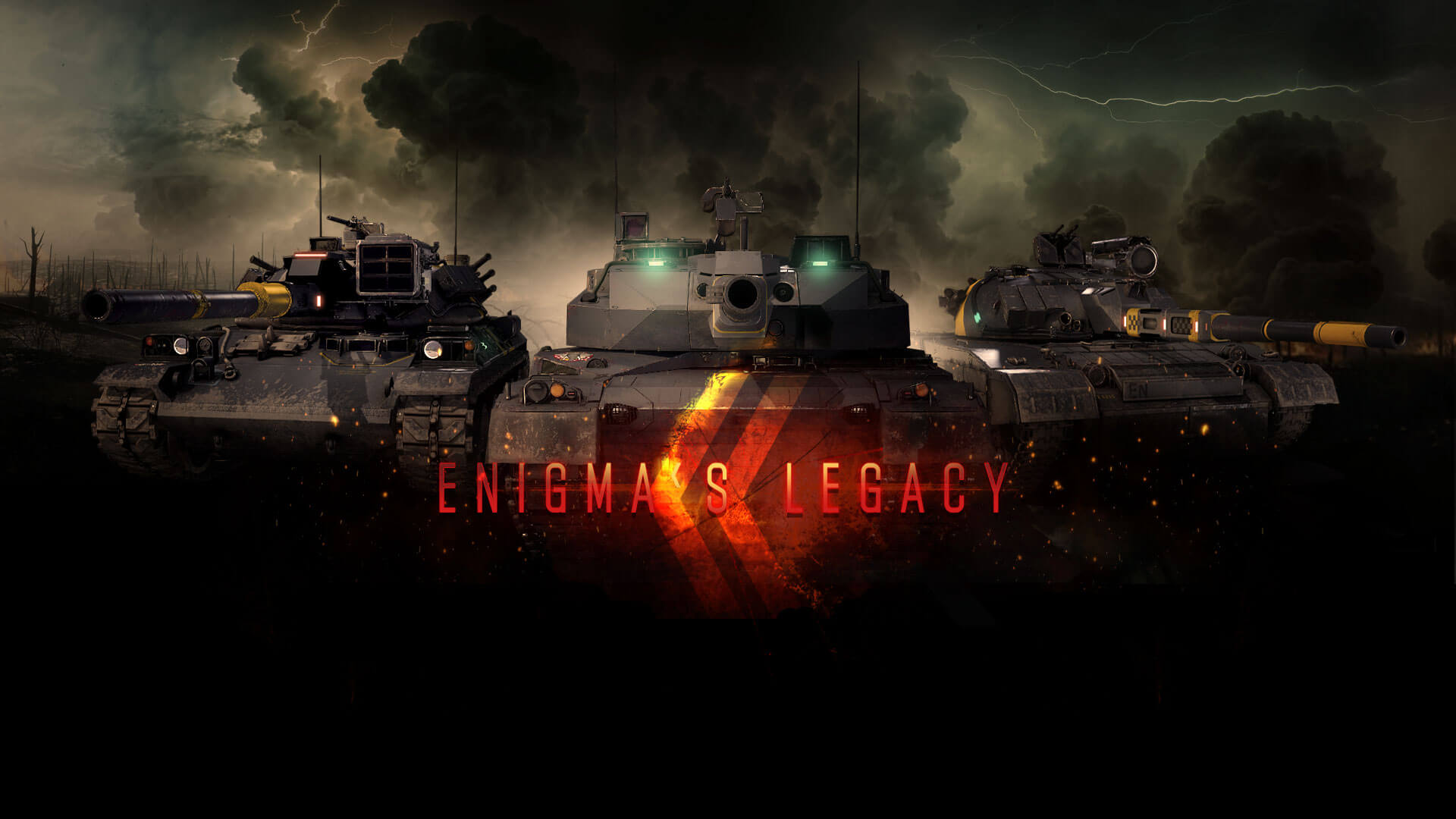