For this year’s Black Friday, we’re prepared some epic discounts and items for you to enjoy, including:

Between November 26 and December 2, 2021, the following items will be available:

This year, we’ve reached deep into the Greek mythology to bring you three epic skins for Tier 10 progression vehicles. These skins are called Phoenix after a mythical bird forever destined to roam the world on wings of fire, undying and eternal, reborn from its own ashes. Its flames are yours to command. Use its power to burn your enemies to cinders! 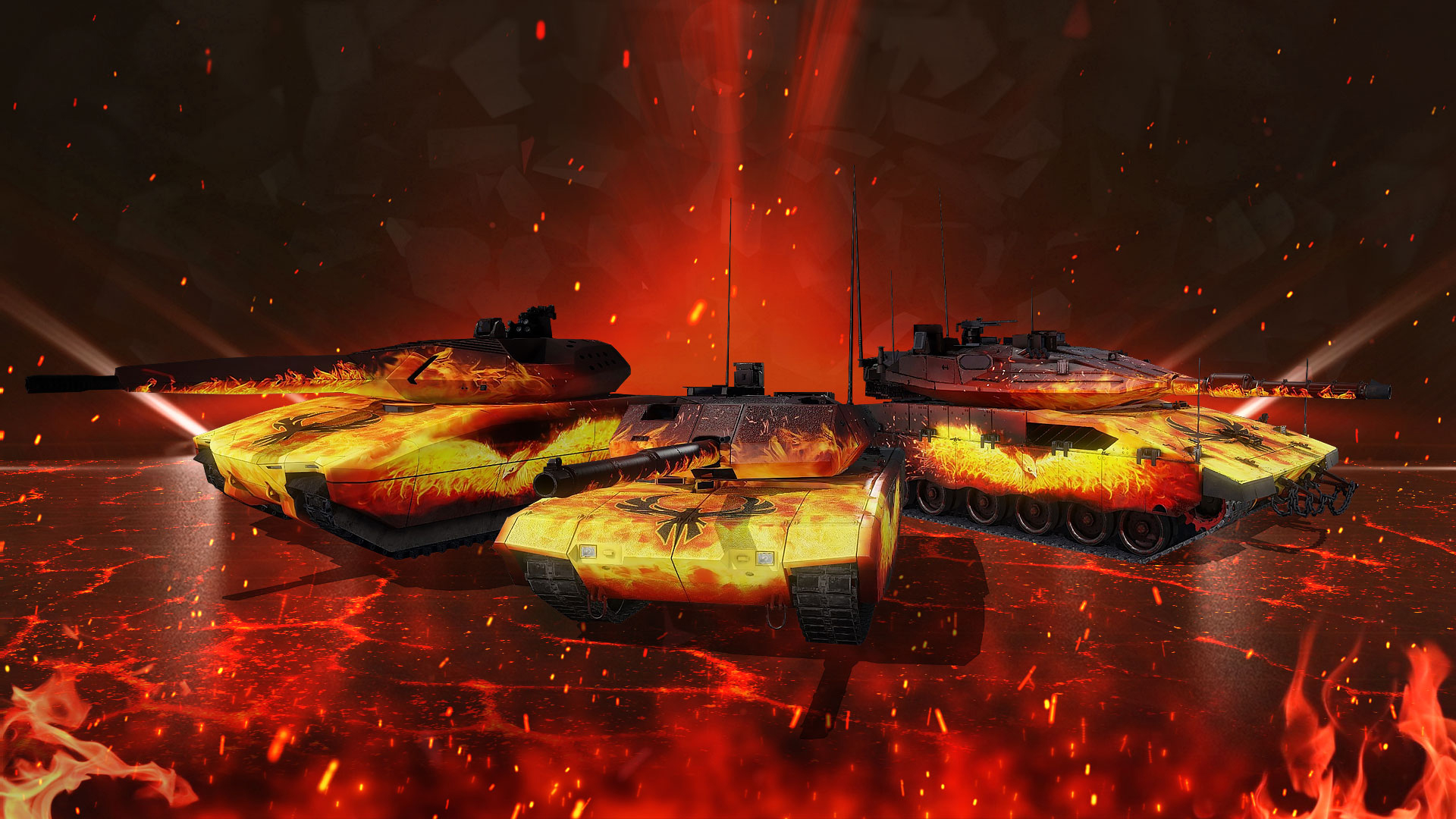 The Phoenix skin is available for the following vehicles:

All three skins together are available either separately or in a discounted large bundle along with 14 days of Premium Time and 4000 Gold on MY.GAMES Market. 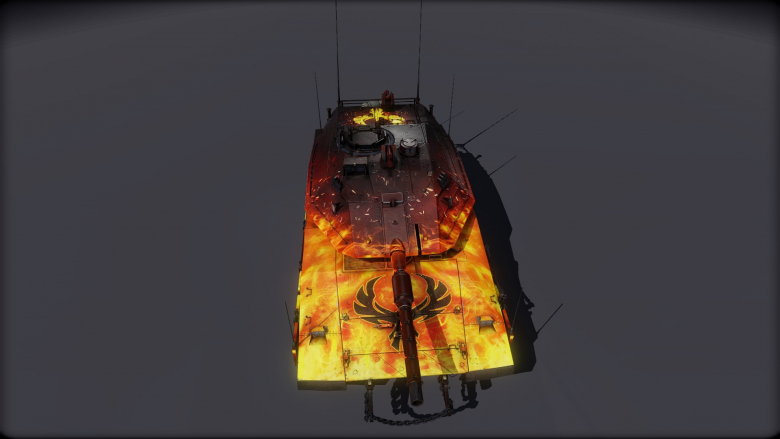 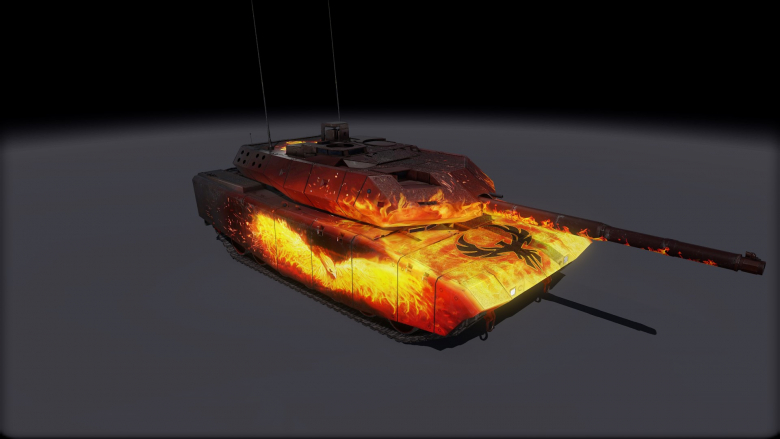 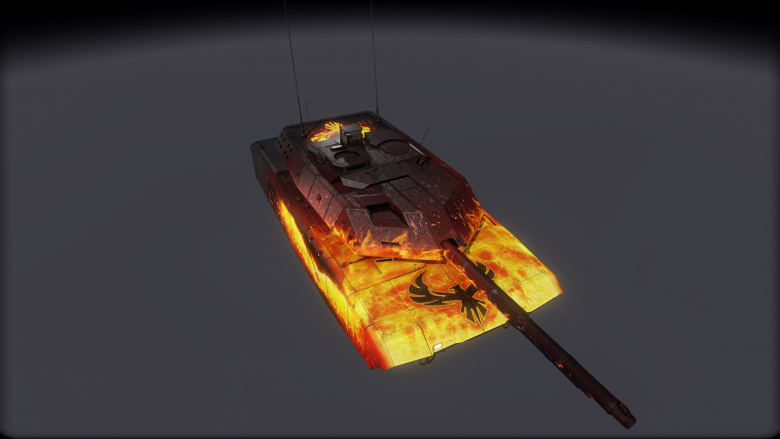 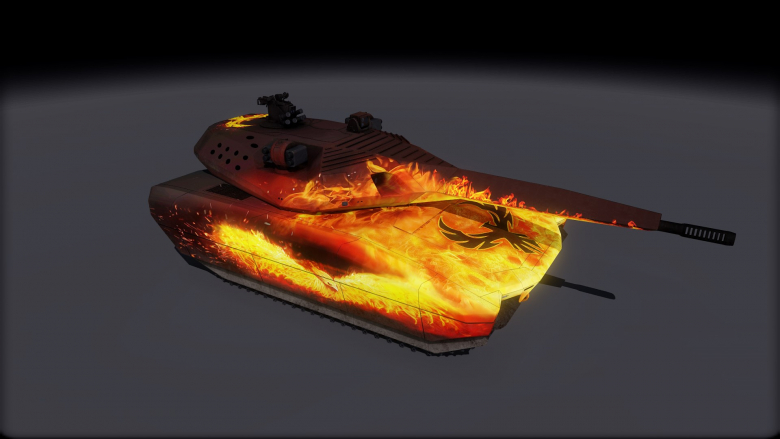 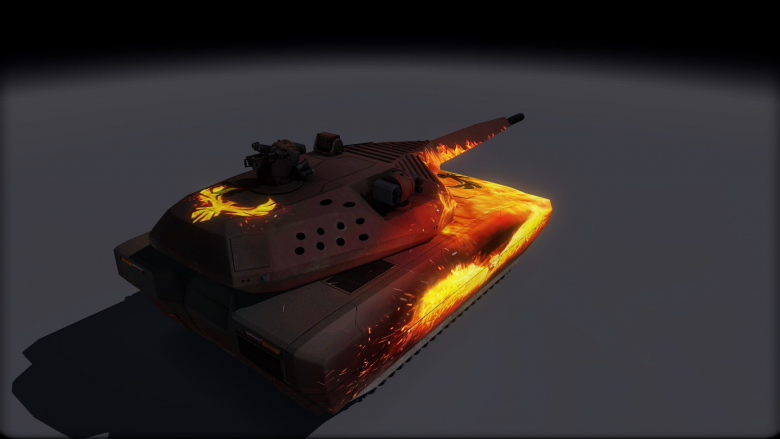 Once again we have a set of Native American-inspired skins for you, now available for three Tier 10 Premium Main Battle Tanks. The skins feature the imagery of a Thunderbird, a mythical animal said to be guarding the very entrance to the underworld. Summon its frightening power to bring down the fury of lightning and thunder upon your enemies! 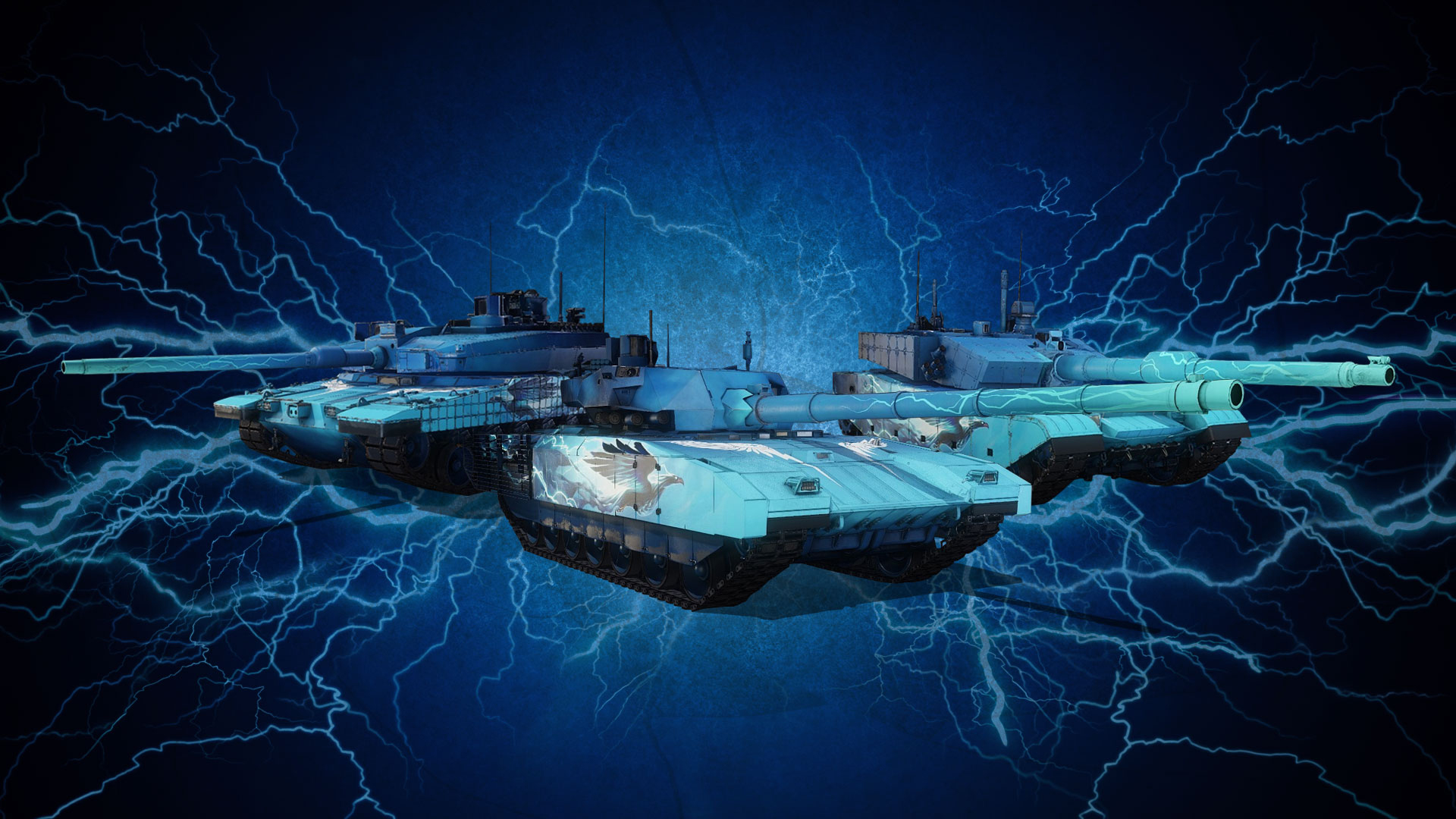 The Thunderbird skin is available for the following vehicles:

All three skins together are available in a discounted large bundle along with 30 days of Premium Time and 3000 Gold on MY.GAMES Market. 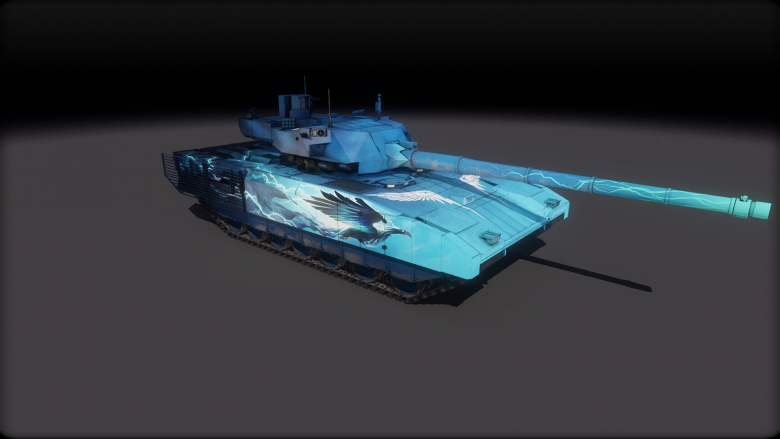 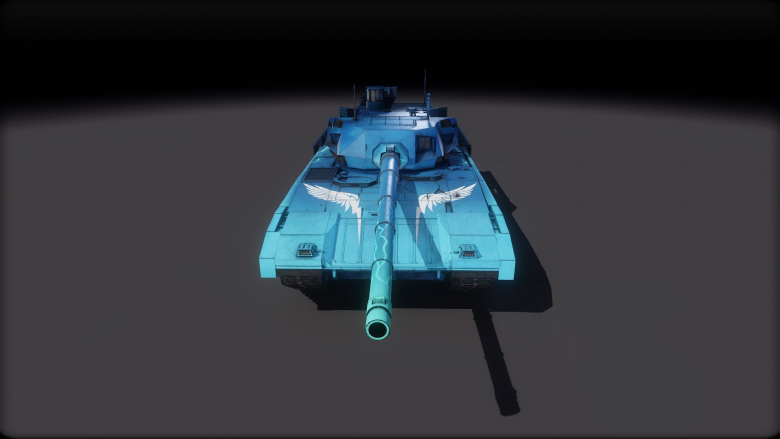 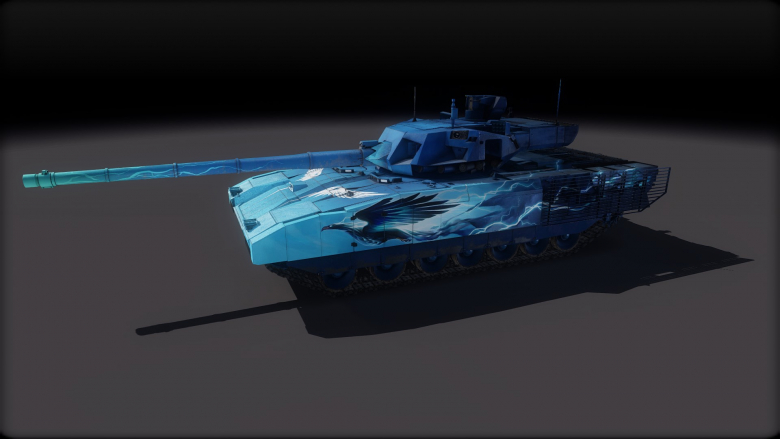 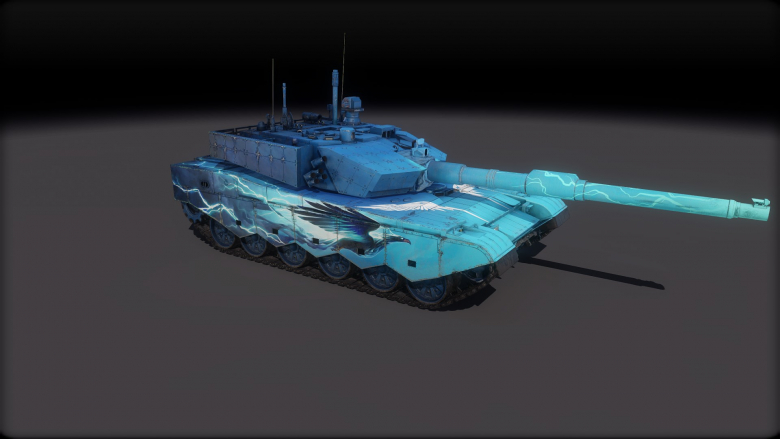 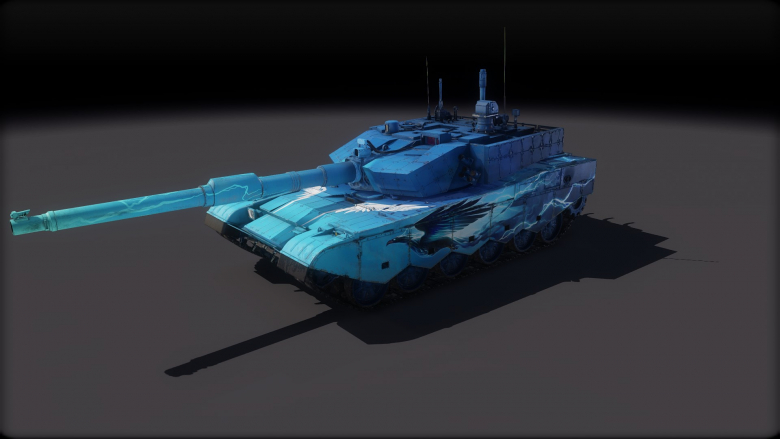 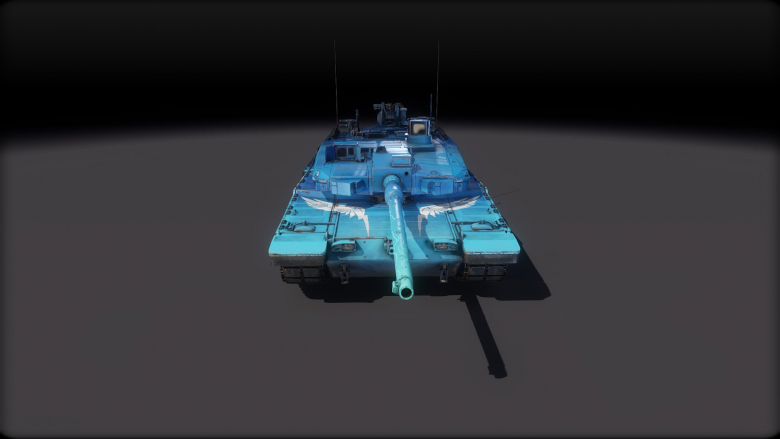 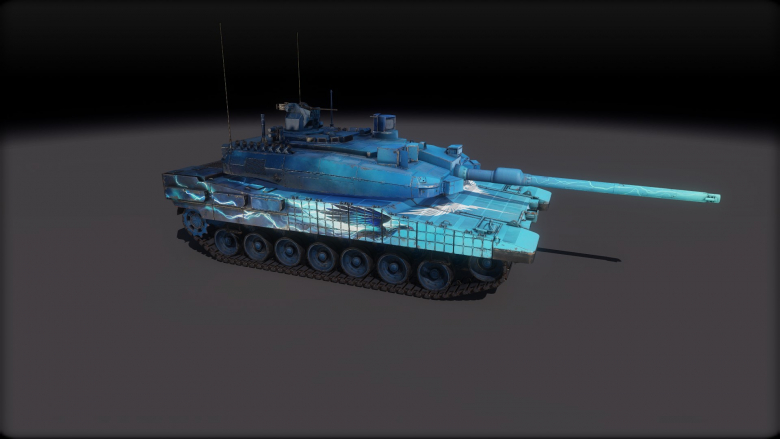 Four gorgeous skins await you. We call them “Eraser” because they just pretty much erase the competition. The truly interesting aspect is the metallic surface each of these skins sports. See as it shines and glitters under the sun of Armored Warfare battlefields. It is truly a wondrous sight to behold! 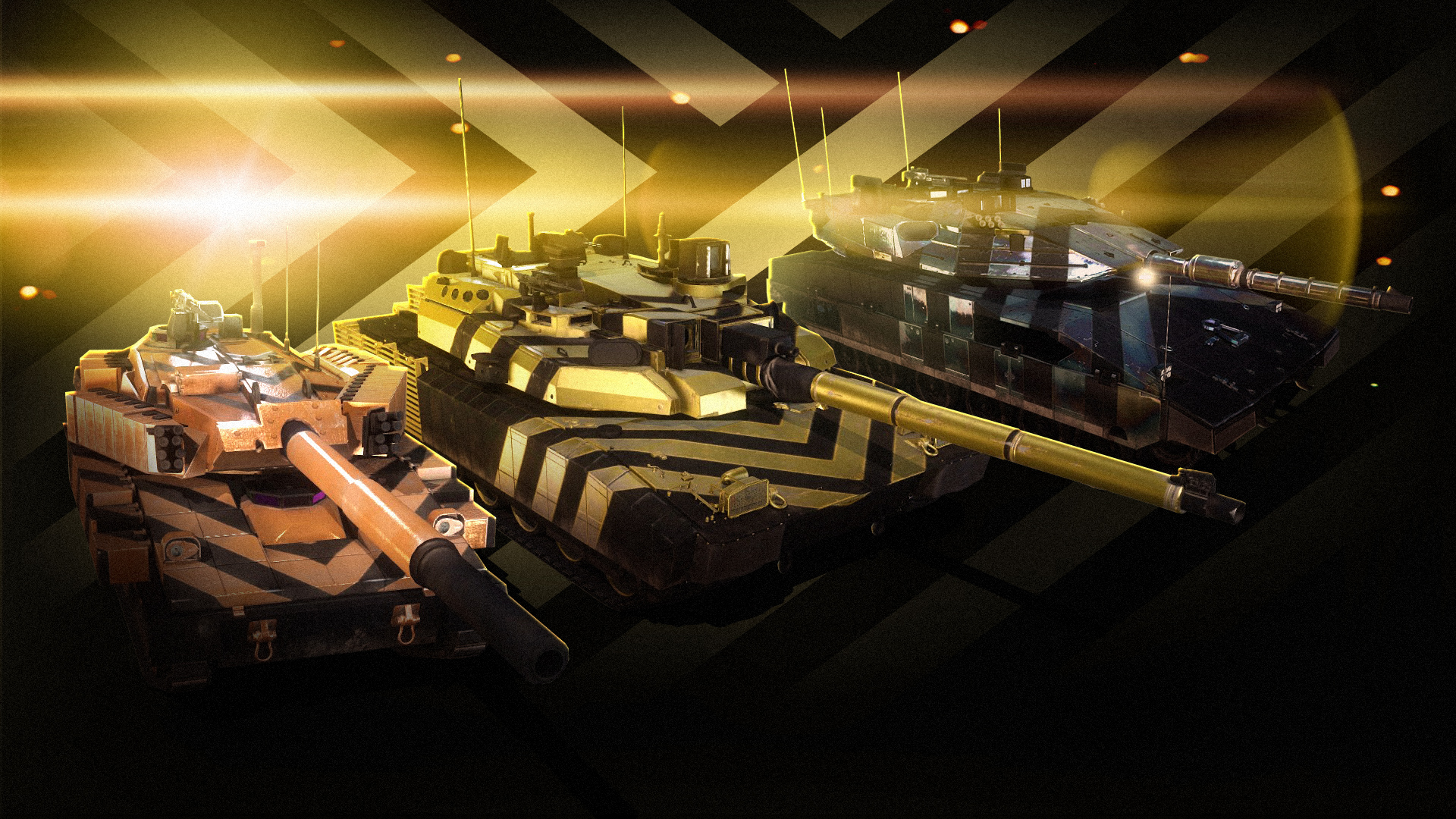 The Eraser skin is available for the following vehicles:

All four skins together are available in a discounted large bundle. 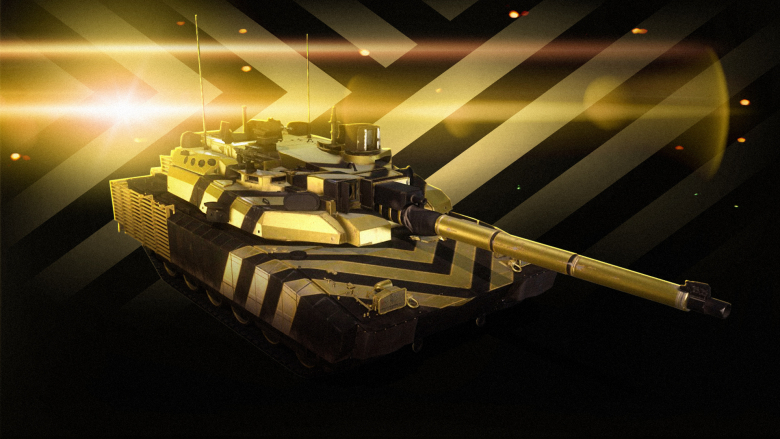 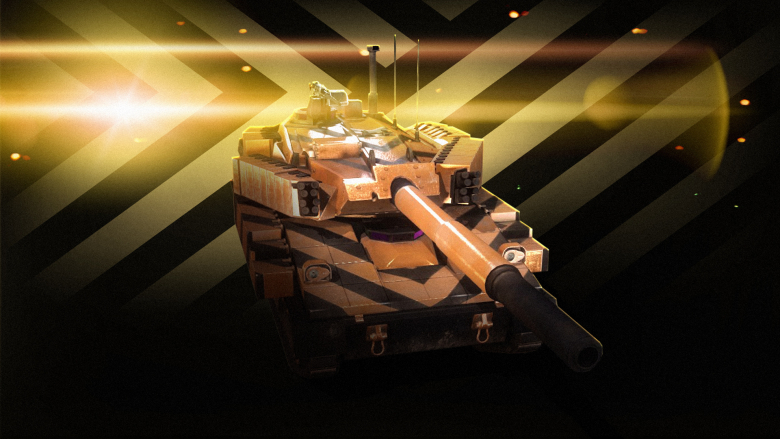 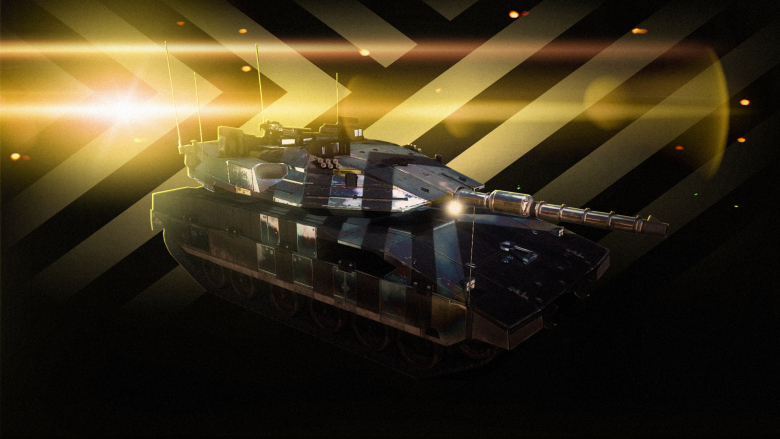 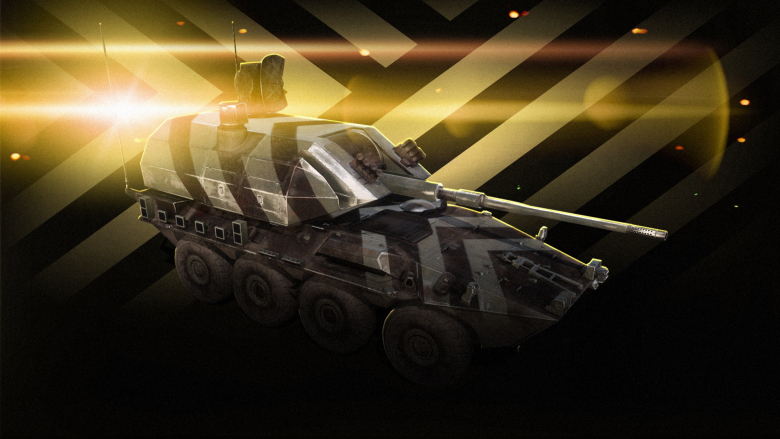 The Centauro 120 is an advanced version of the Italian Centauro wheeled Tank Destroyer, designed with the goal of further improving its firepower by arming it with the OTO-Melara low-recoil 120mm smoothbore gun in a new HITFACT turret. However, only a few were ever built and most of them for export. You can read more about it in our dedicated article. 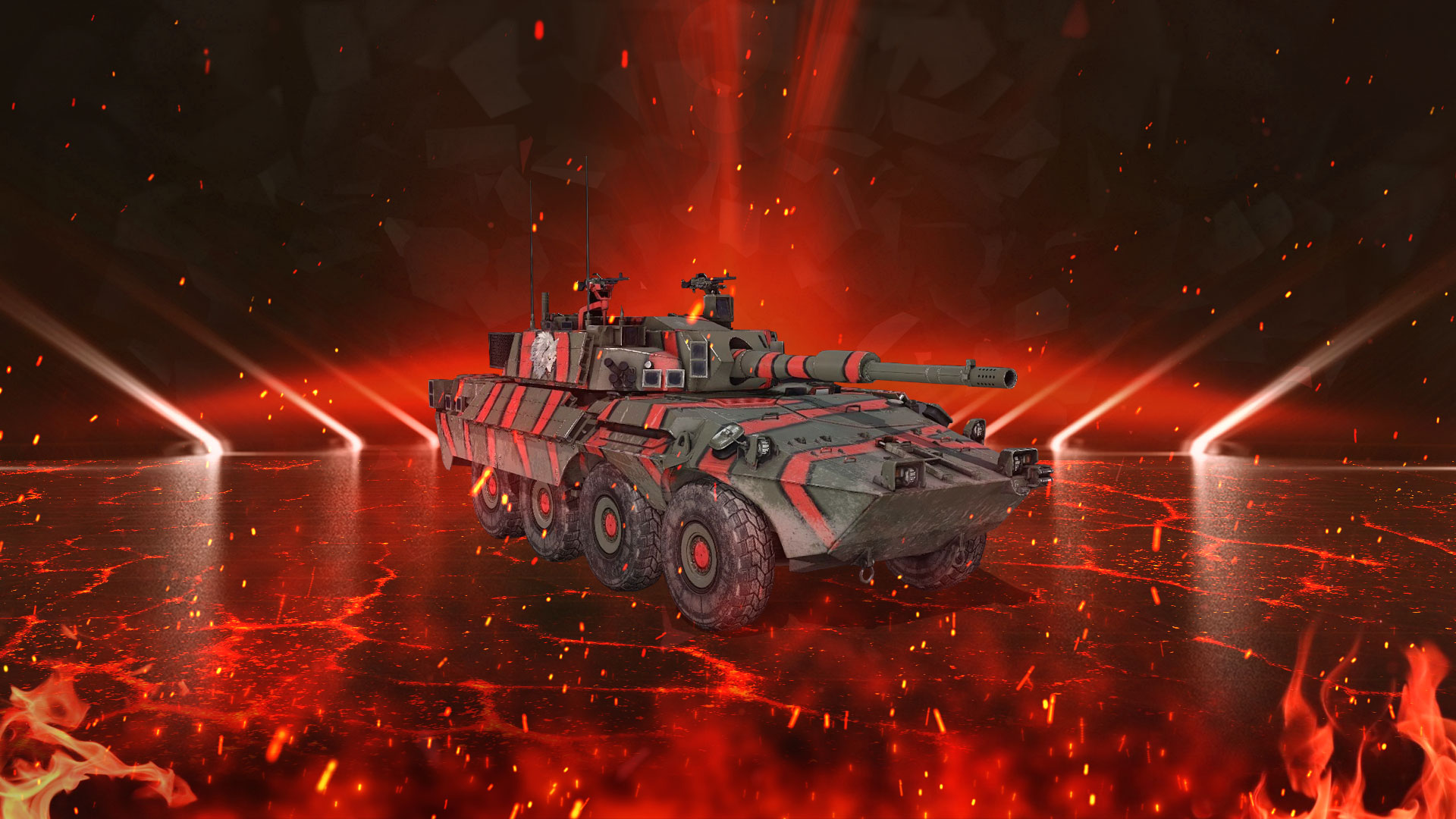 In Armored Warfare, the Centauro 120 Wolf is a Tier 9 Premium Tank Destroyer with a special wolf-styled camouflage. Its main feature is a very high damage per shot value as well as sustained damage over time. Its 120mm gun is devastating even against heavily armored opponents, such as the main battle tanks, and it is capable of firing the most advanced NATO rounds. The Centauro 120 is also very mobile thanks to its low weight and powerful engines. This feature allows it to avoid danger, making it a deadly hit-and-run fighter. Mobility is the key to the Centauro, as firing off a few well-placed shots and relocating will leave opponents confused, reeling from the blows and searching for an enemy that is no longer there. 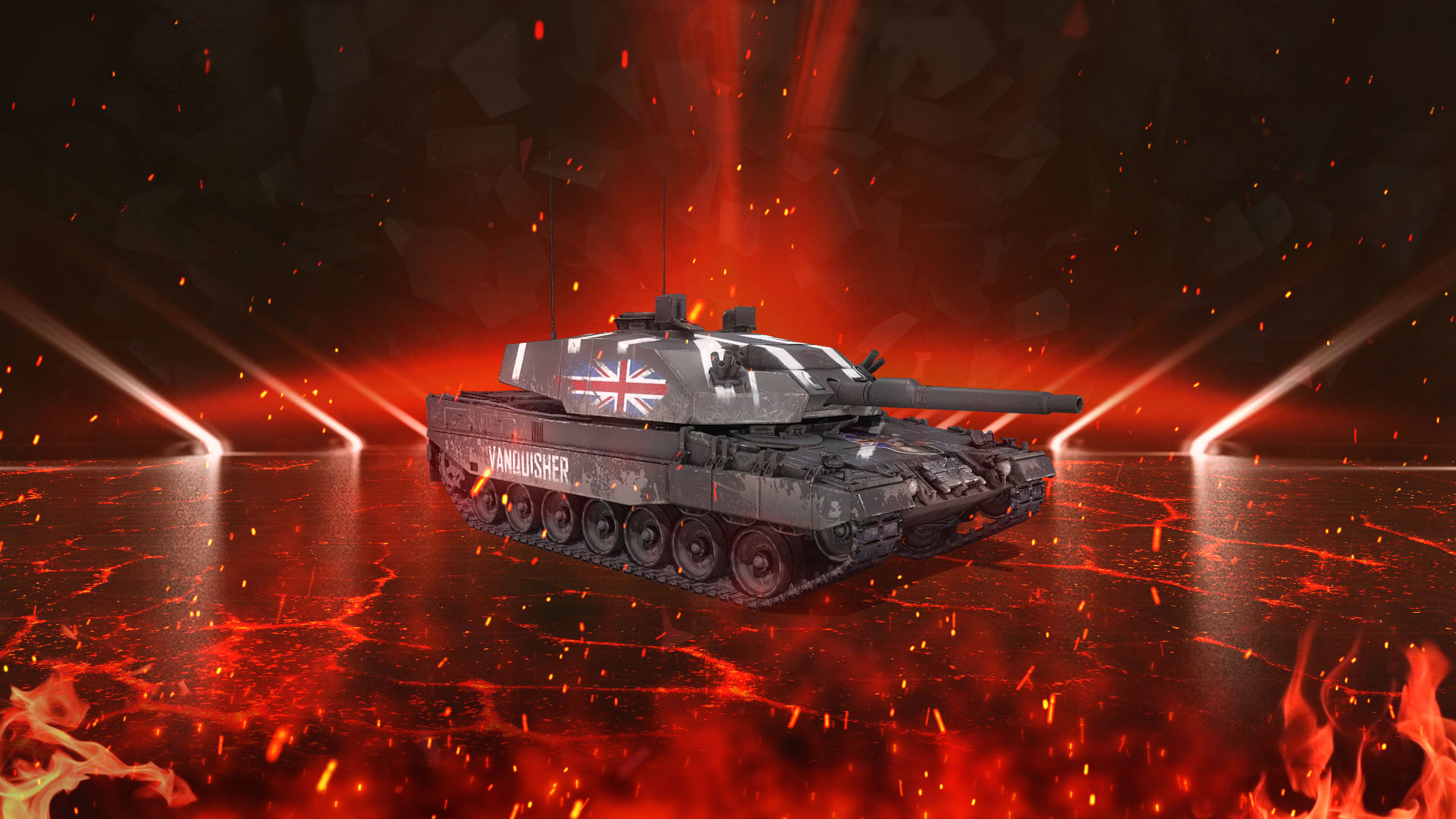 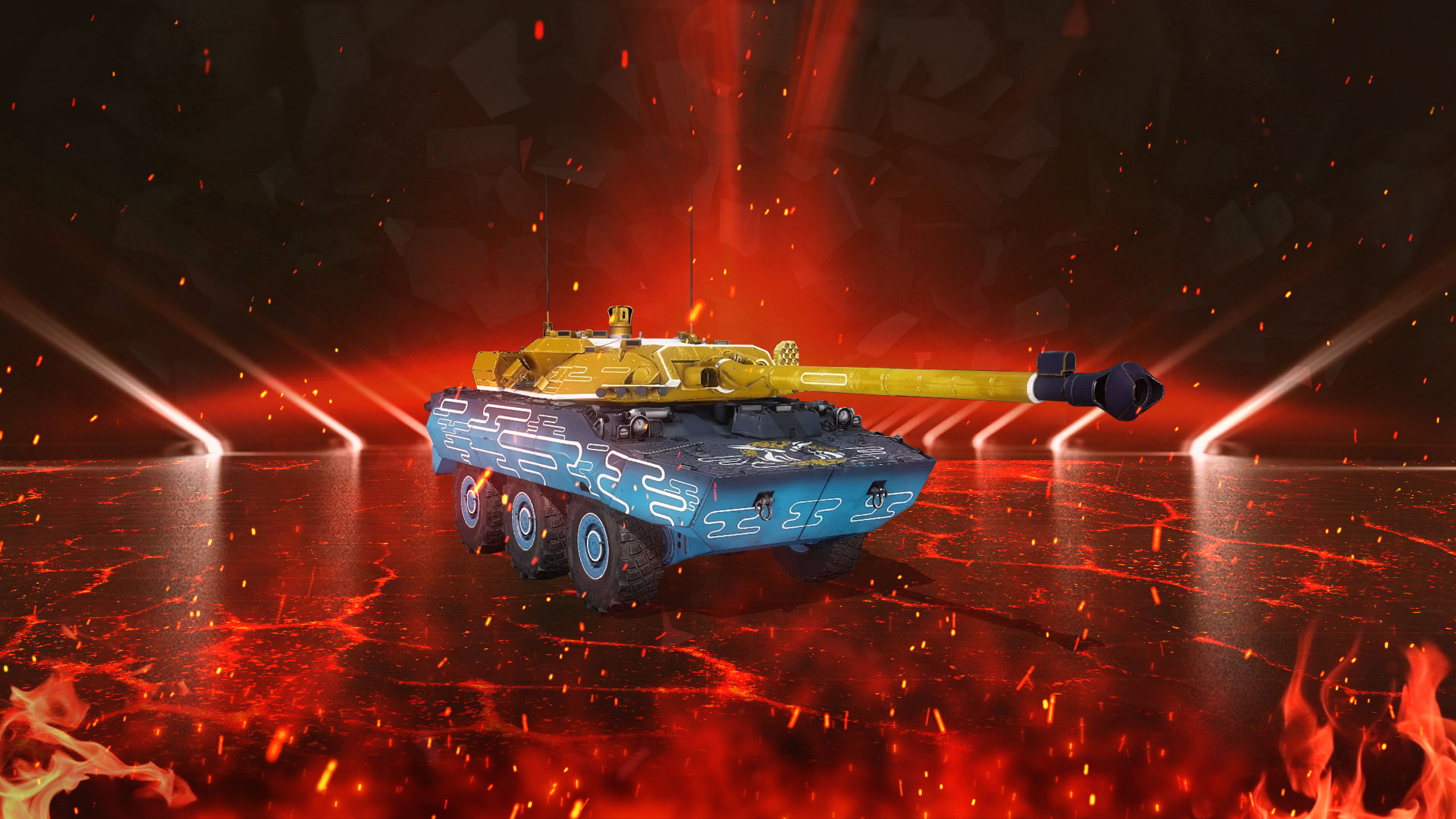 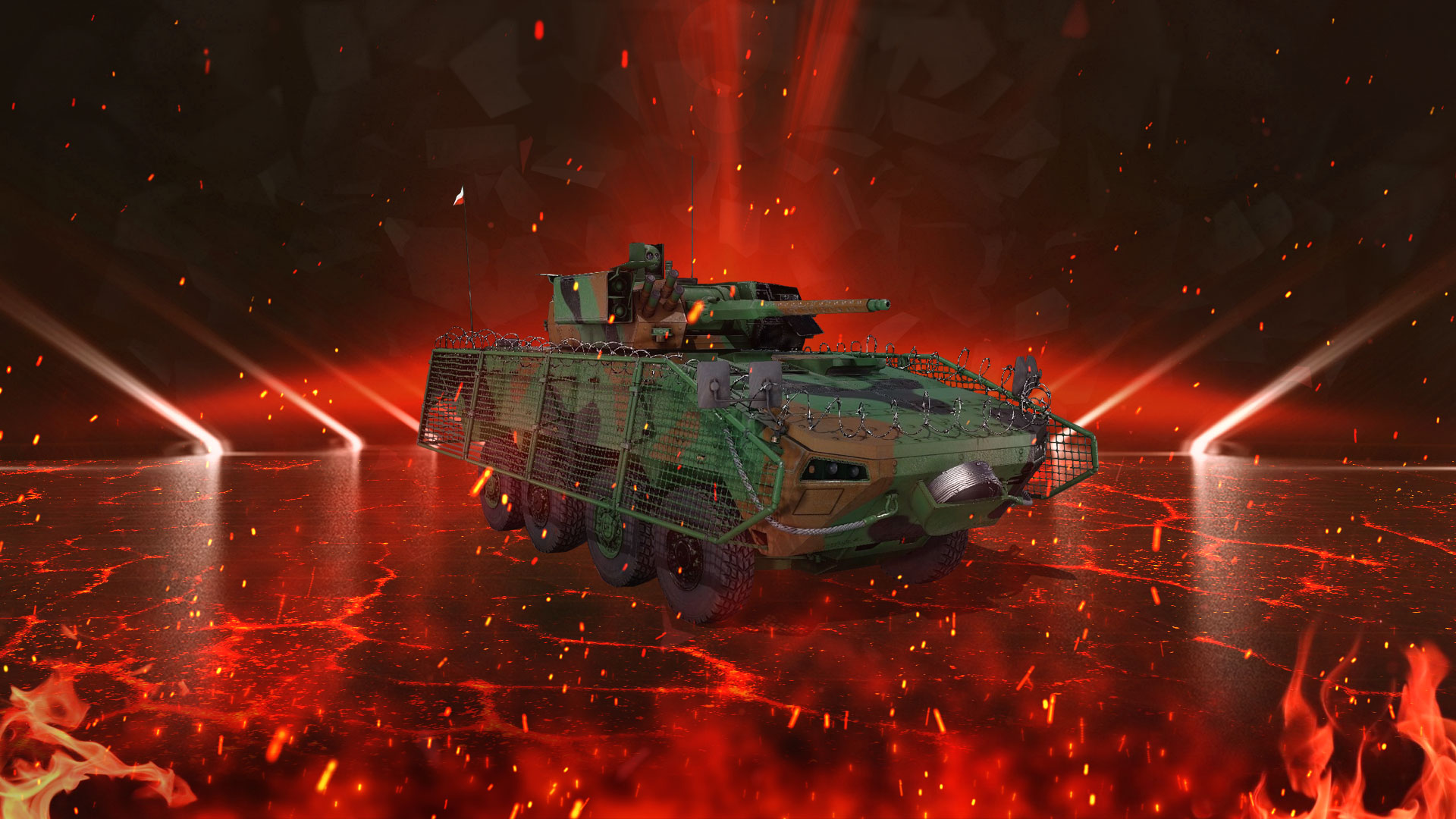 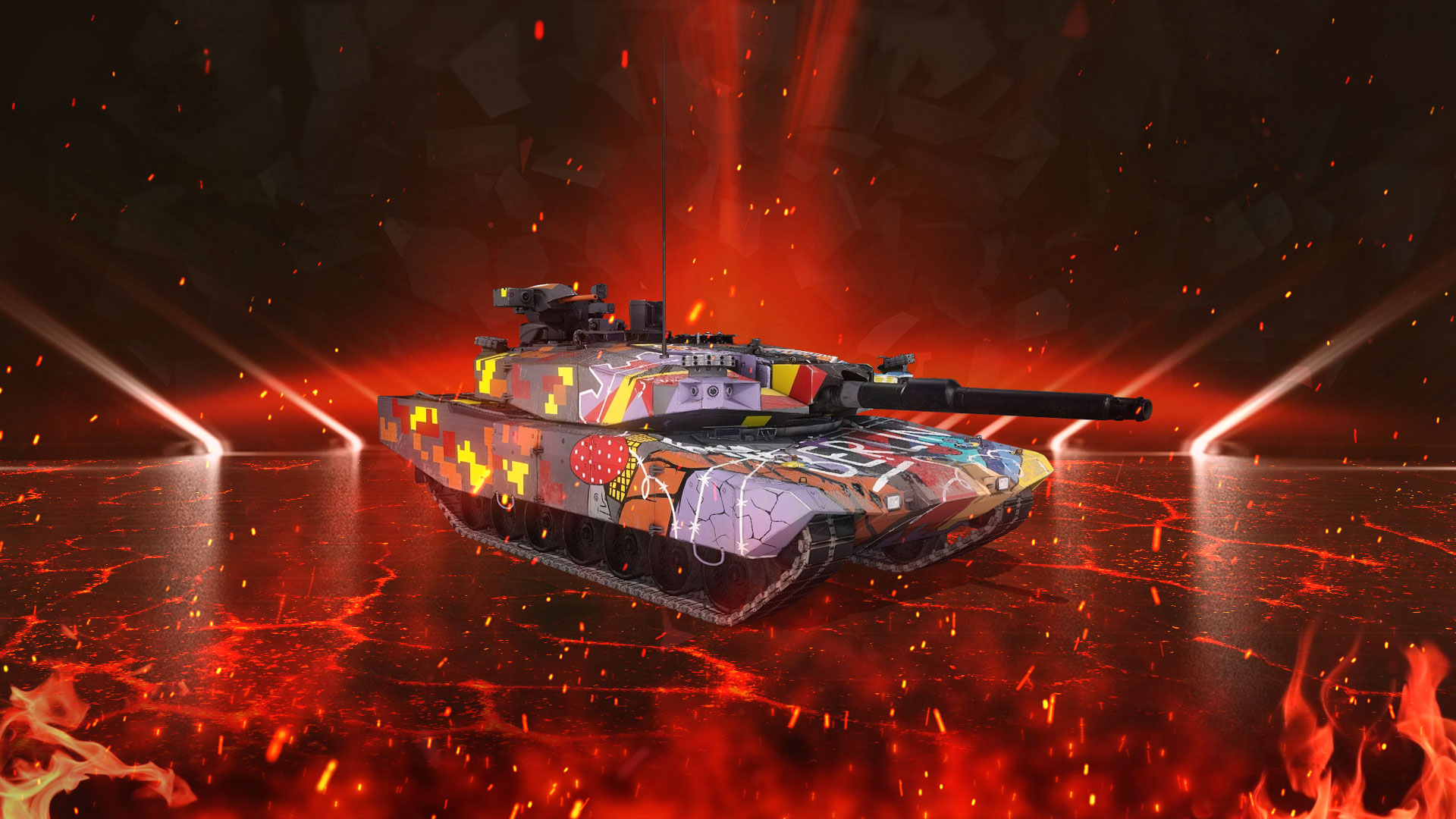 Learn more about the special offer we have prepared for you, including the Panzer 87-140 and Challenger 2 Streetfighter II Tier 10 Premium Main Battle Tanks!