To celebrate the glorious victory on the Great Patriotic War, we’ve prepared for you one of the most iconic and distinctive Soviet vehicles – the Object 279 Heavy Tank! 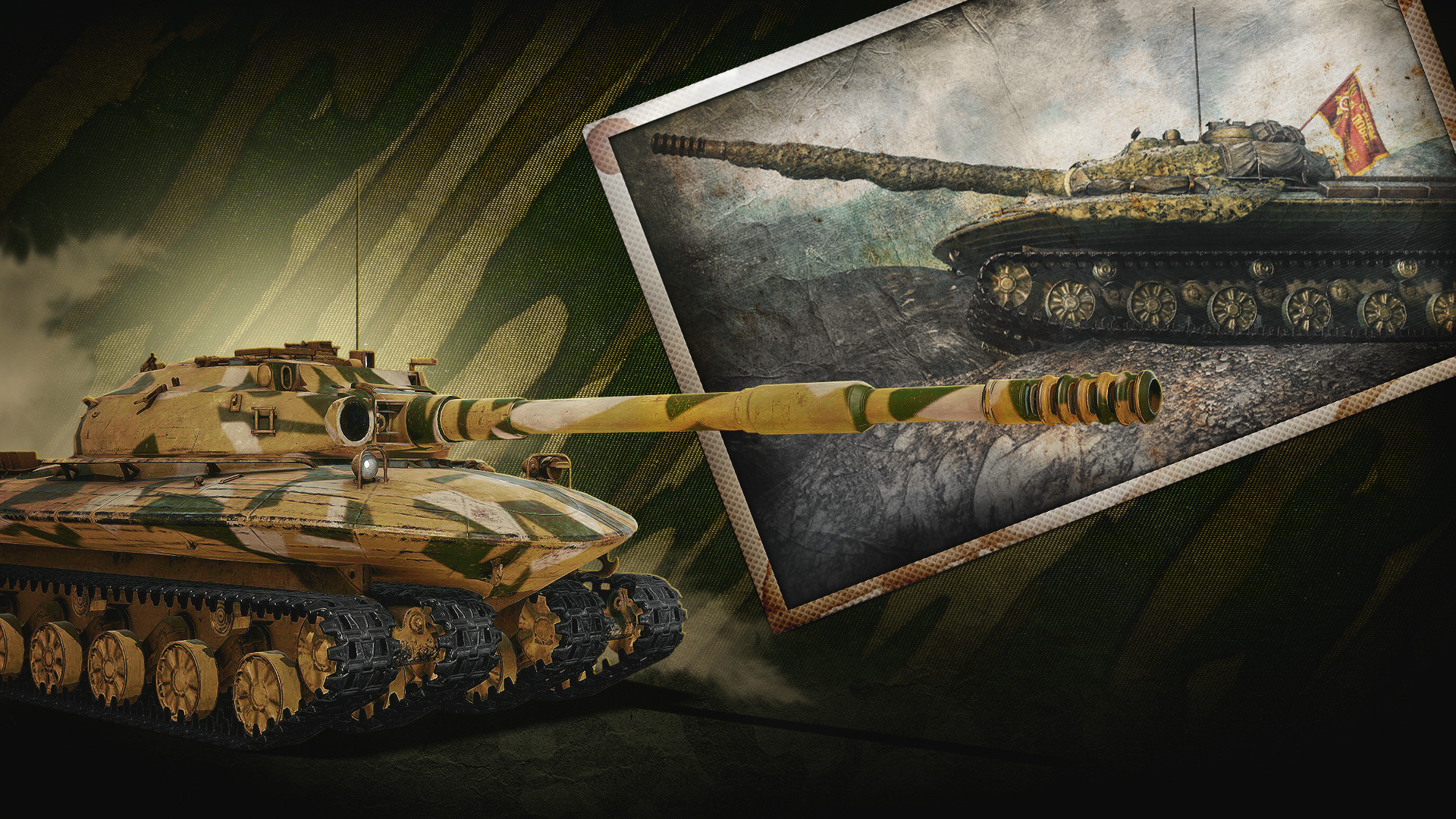 The Object 279 is available in two versions:

Historically, the Object 279 was one of the last Soviet attempts to produce a Heavy Tank capable of defeating pretty much anything it encountered on the battlefield of the late 1950s. The tank’s strange UFO-like shape was optimized to make its frontal sector completely impervious to enemy armor-piercing or HEAT shells and its massive 130mm M-65 cannon was perhaps the most powerful tank gun of the era. Another rather unique feature was its four-track suspension that allowed it to retain extremely favorable ground pressure and thus off-road capabilities – when going forward.

In reality, steering was very difficult and put a lot of stress on the whole system, resulting in very poor agility as well as reliability issues. The suspension system was also hydro-pneumatic and thus capable of lowering the tank to a static position. And last but not least, the tank was equipped with a NBC system, allowing it to not only survive in irradiated environment, but also, thanks to its distinctive shape, to withstand a nuclear blast shockwave.

While certainly impressive, the tank was also extremely expensive and suffered from the abovementioned issues. It was thus never mass-produced and the only surviving prototype is located in the Kubinka tank museum. 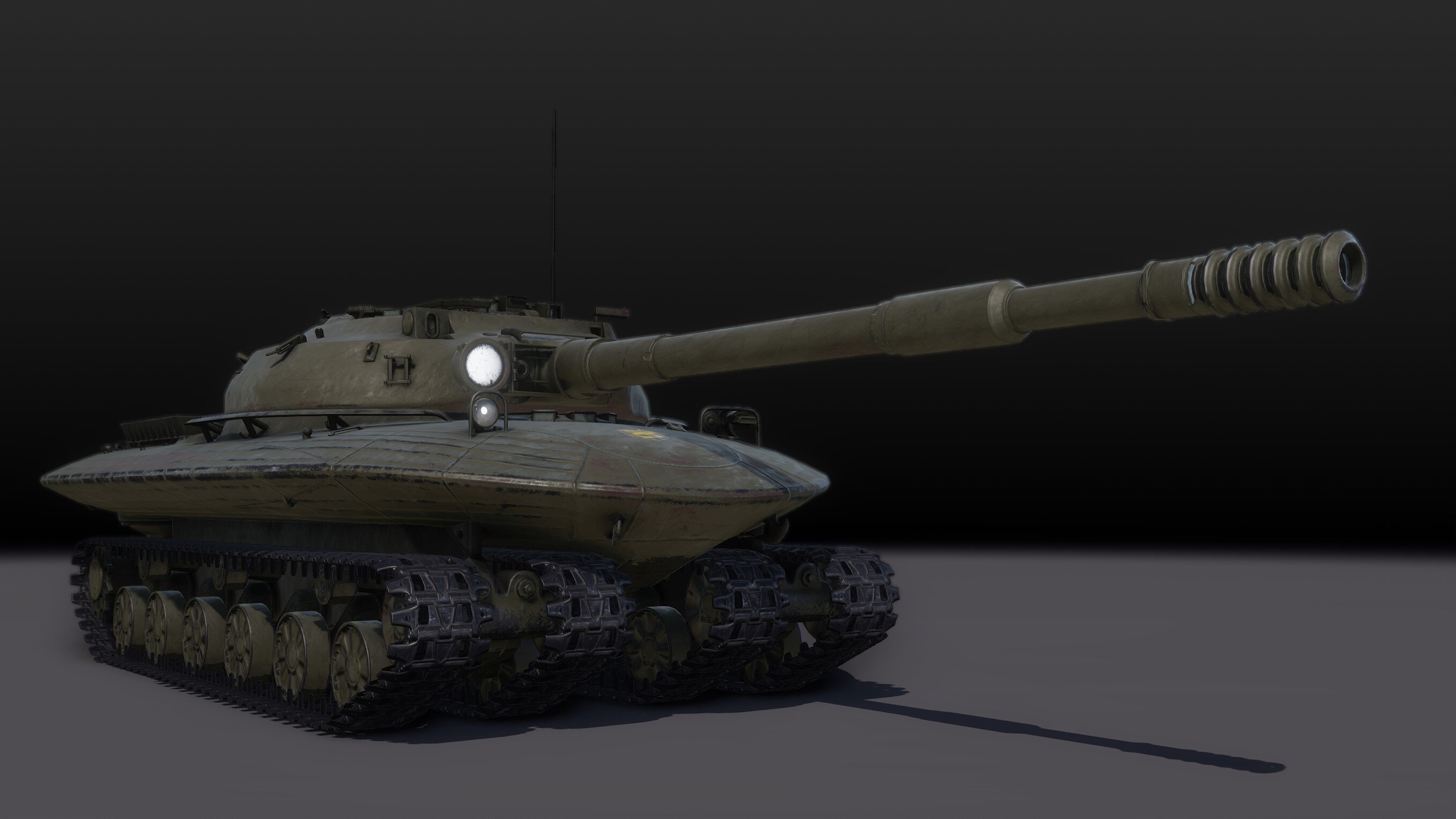 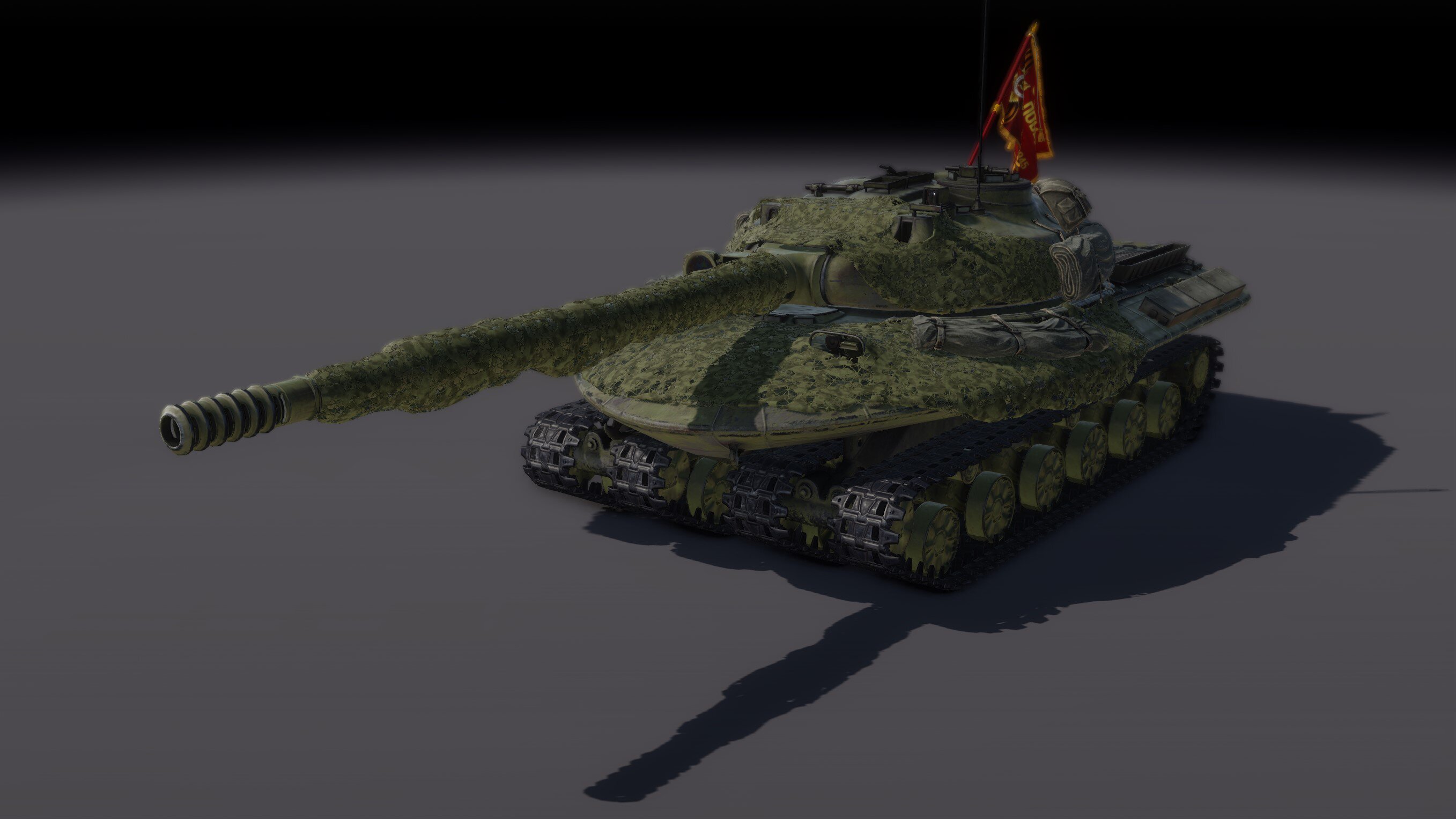 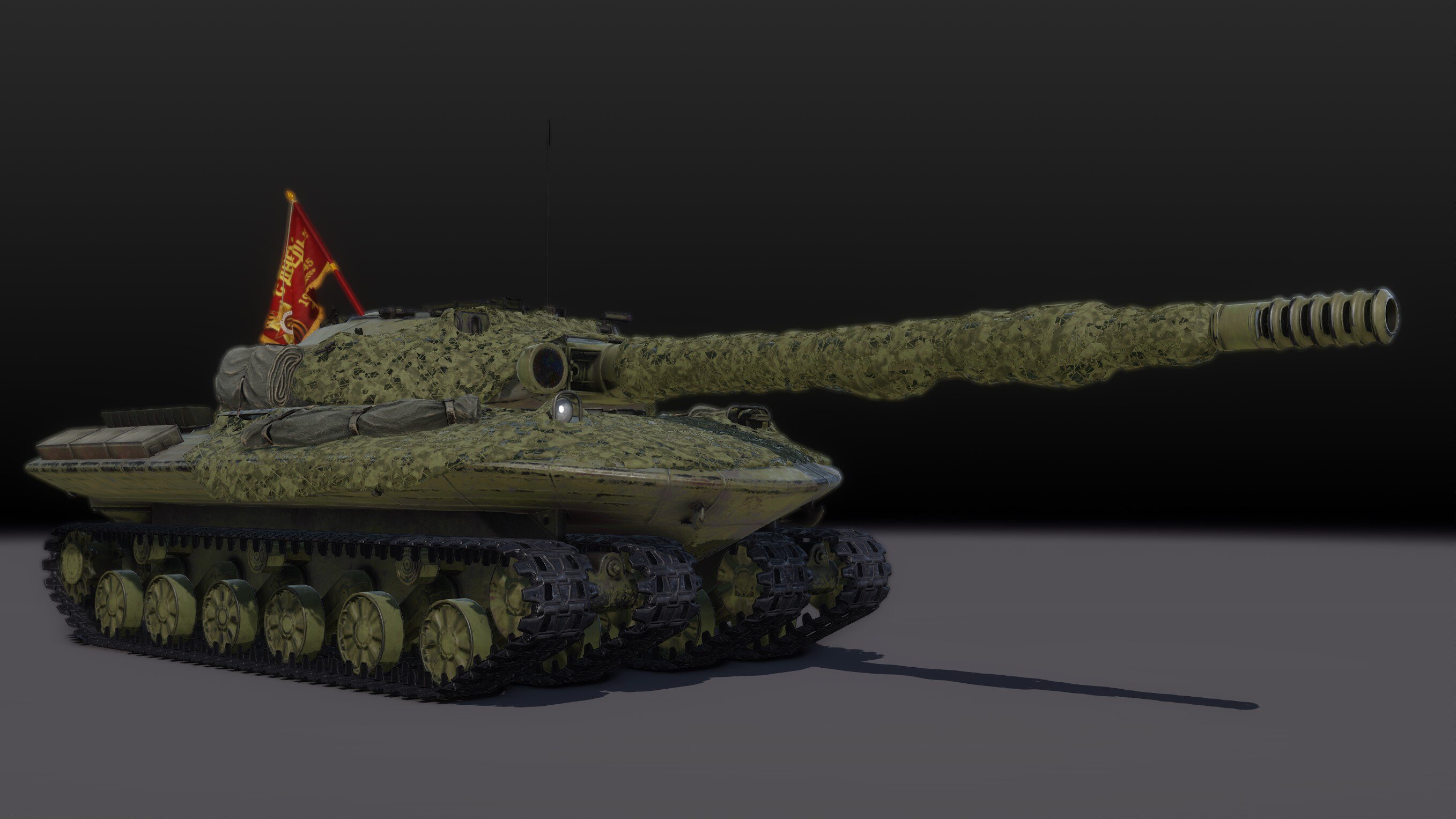 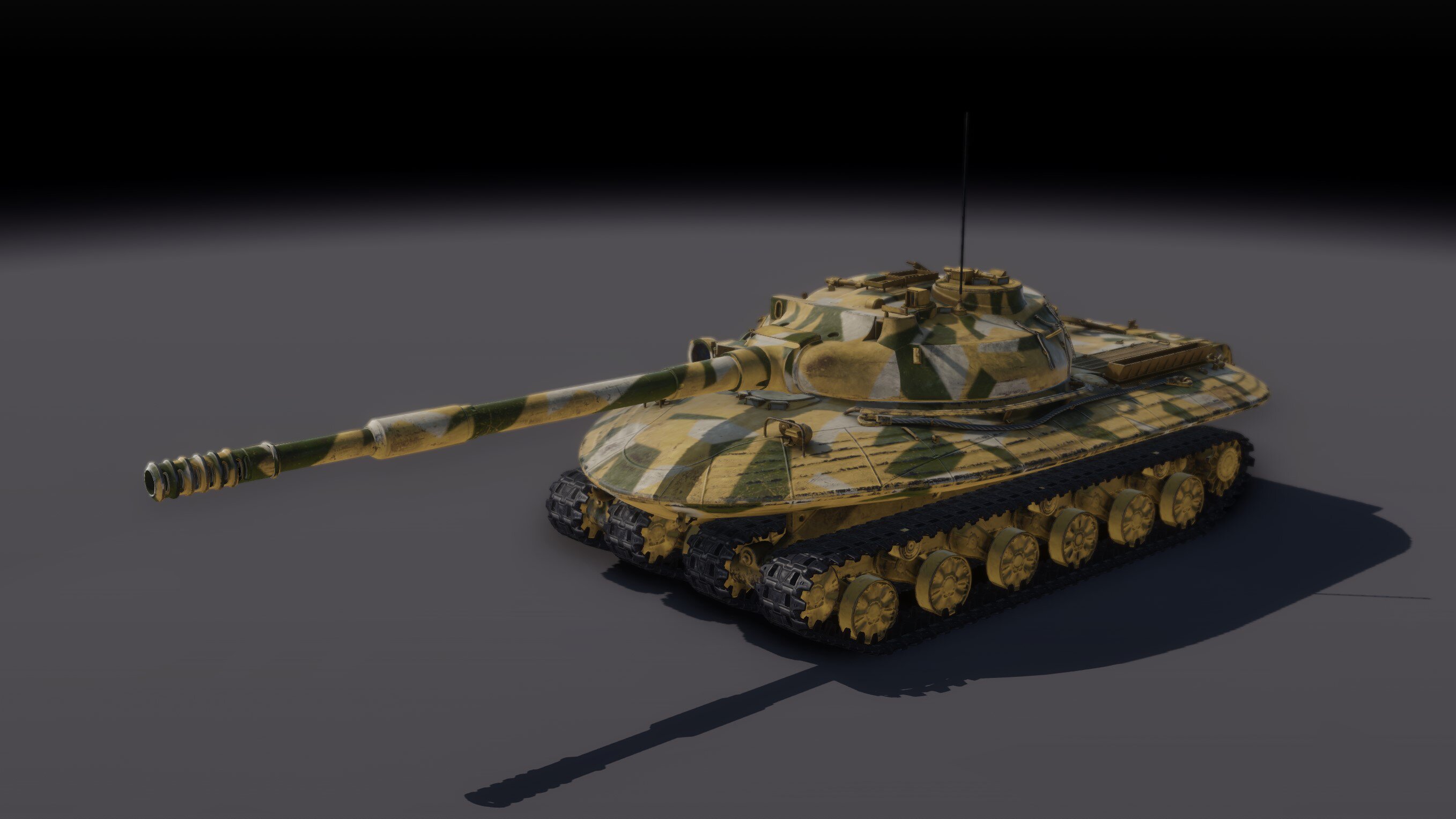 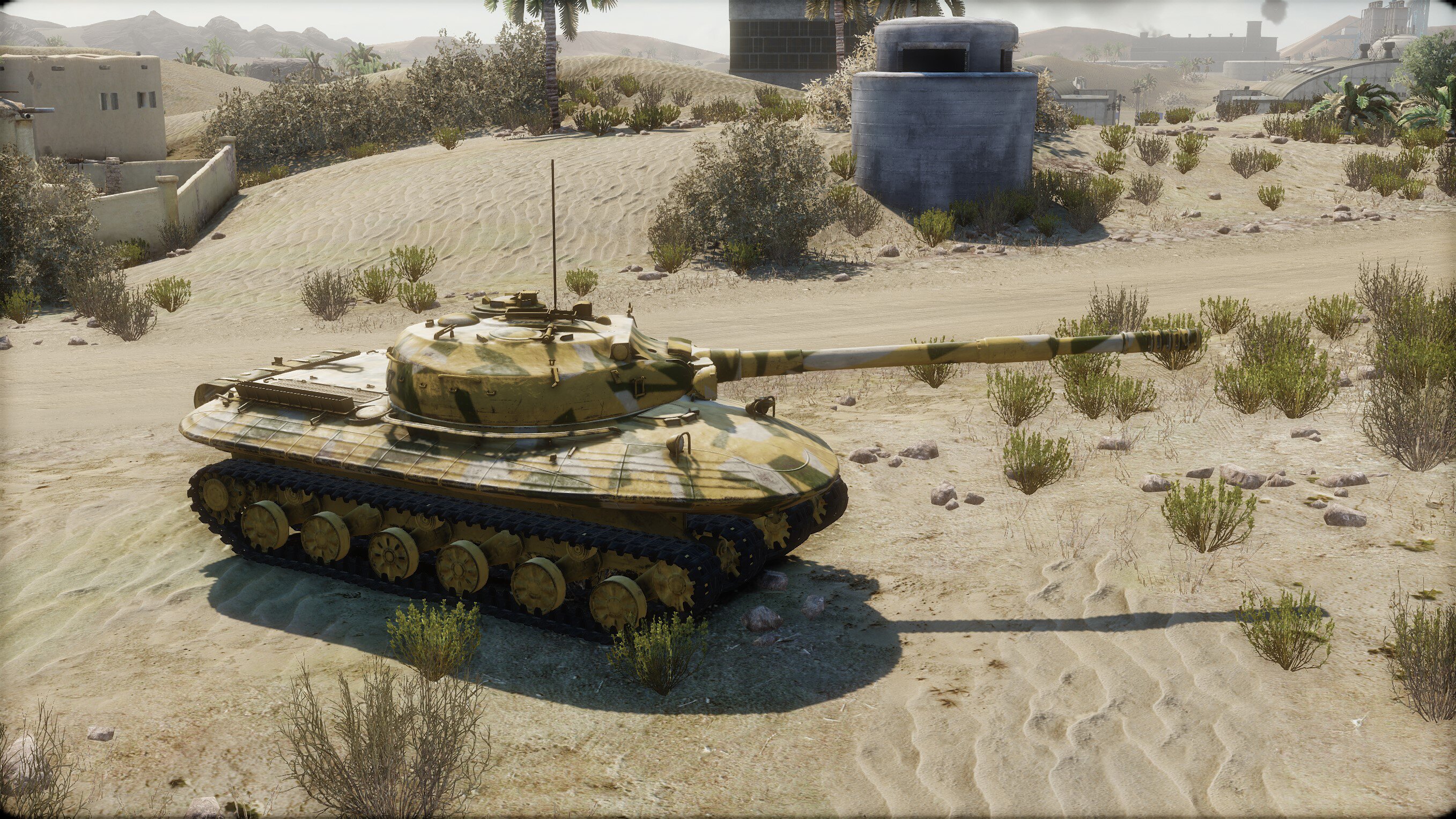 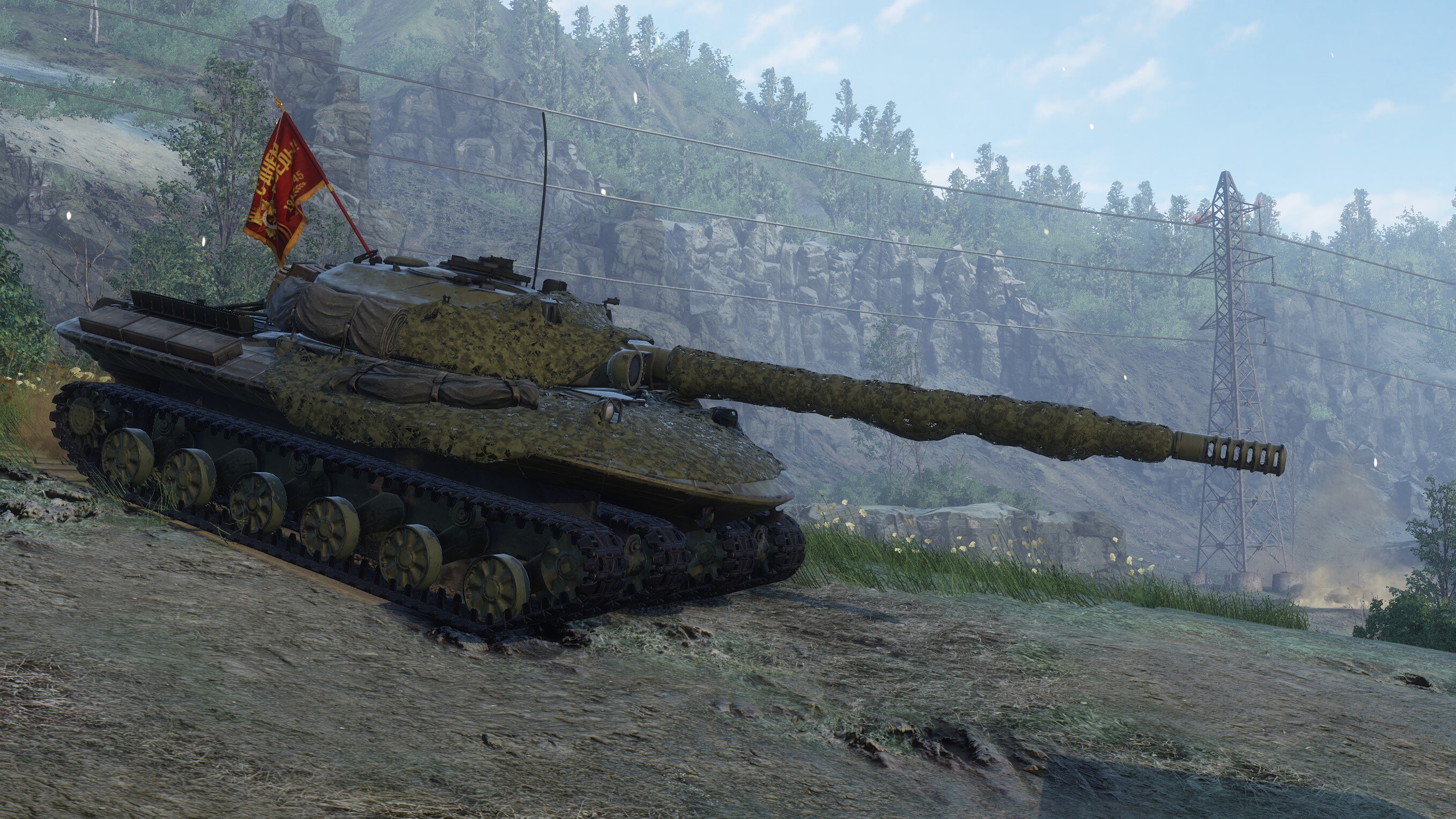 In Armored Warfare, the Object 279 is a Tier 4 Premium Main Battle Tank. Gameplay-wise, it’s a slow and ponderous vehicle with excellent armor and a powerful 130mm gun, very suitable for players who prefer firepower and protection over speed and agility. On top of that, the gun has excellent depression and elevation values.

However, what makes it truly interesting and unique is its suspension system. The tank has the ability to lower its suspension – now you can squat while driving a tank like a true Slav!

In this squatting position, the tank covers its weakspots better, is harder to spot and has a better aiming time, but it moves and turns significantly slower with its view range lowered as well. The four-track suspension also makes it very hard to immobilize it.

There are two separate versions of the vehicle available – a standard one and one that is called “Banner Bearer.” The latter has the following unique elements:

Do you want to see this vehicle in combat? Here's a list of streamers that will test it just for you, tonight:

Between May 9 and May 15, 2018, both Object 279s are available in the Web Shop, including for Gold, along with the following bundles:

Learn more about the Sabra Mk.2 MBT and the Marder 2 AFV, now available for Gold and with massive discounts!