This skin for the Leclerc Tier 9 Main Battle Tank is based on an export model for the United Arab Emirates. In real life, the vehicle features a number of improvements or modifications over the French model, but the in-game version simply adds this cool desert look to your Leclerc. You can read more in our dedicated article. 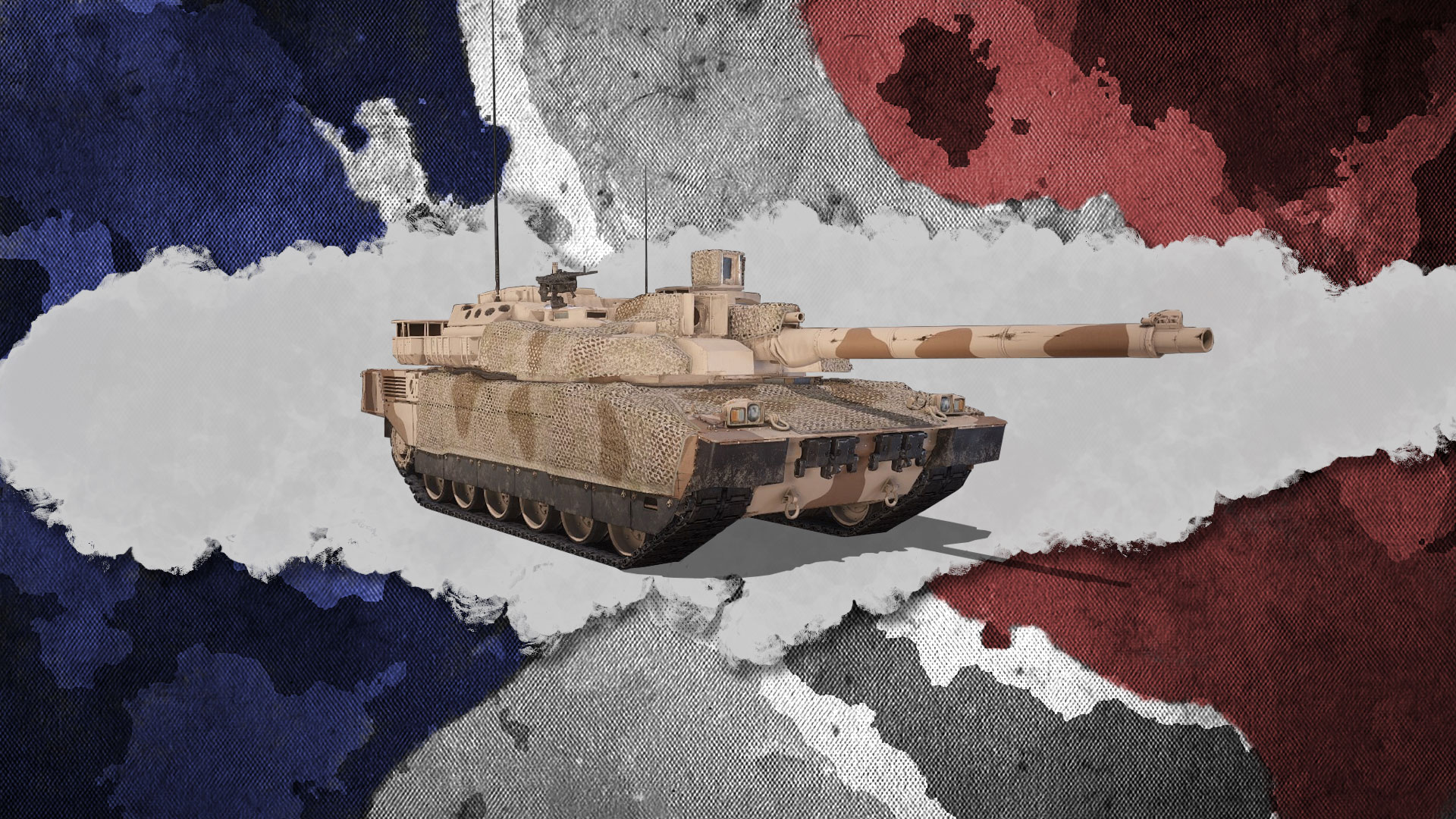 The skin is available as a part of the Tropicalisé Bundle, which contains the following items: 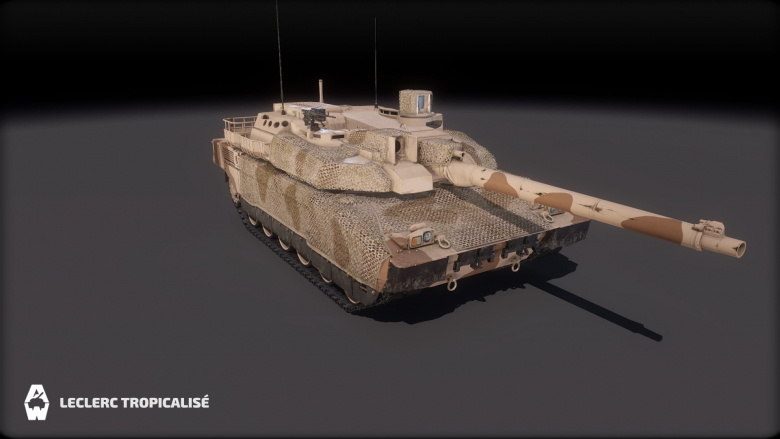 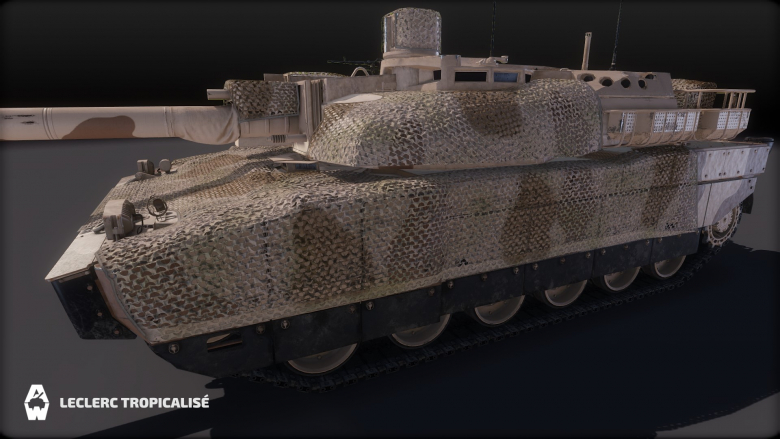 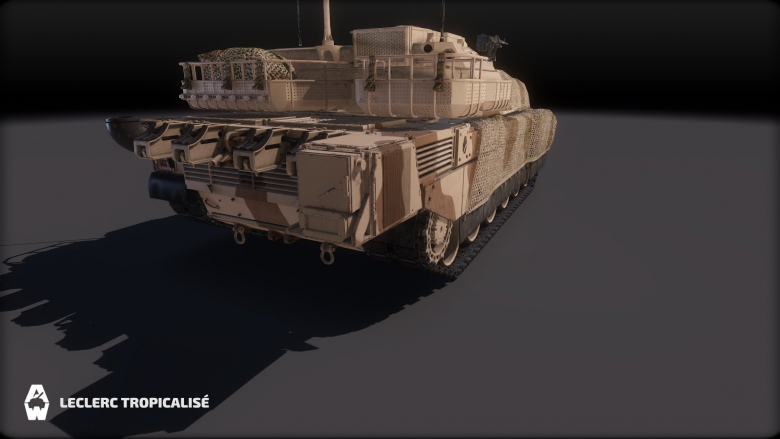 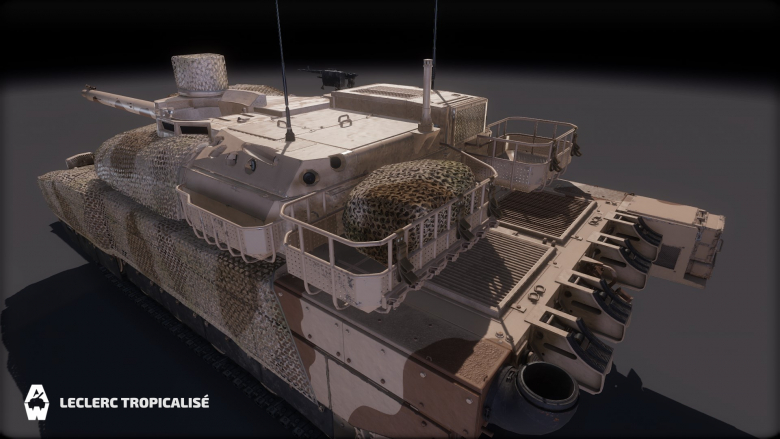 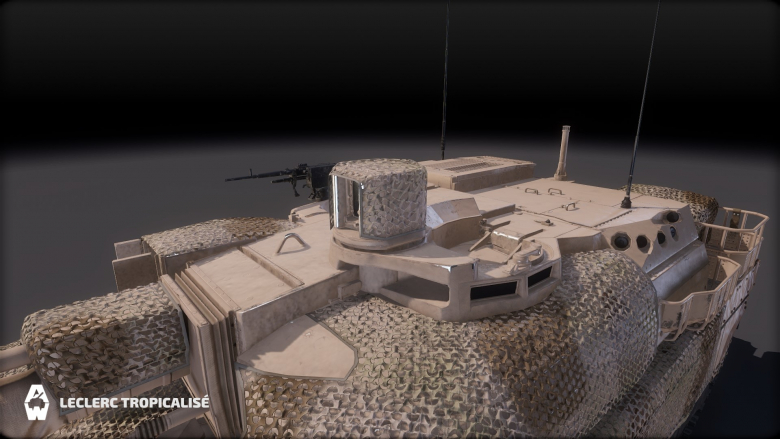 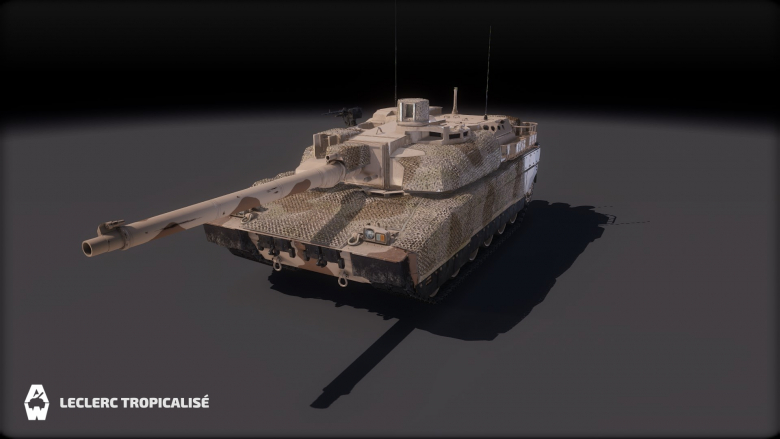 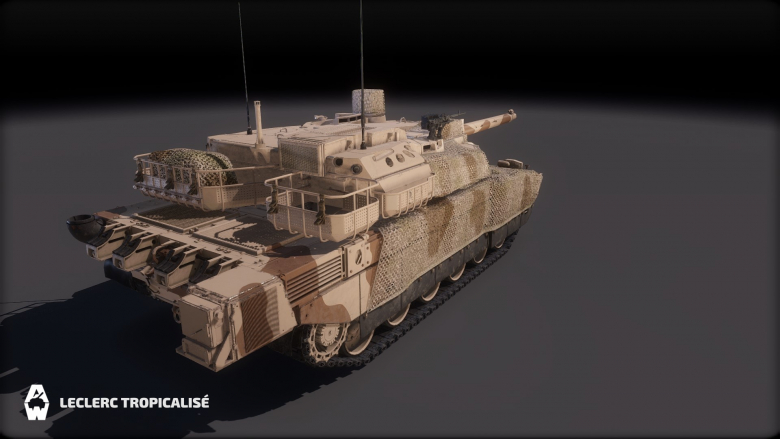 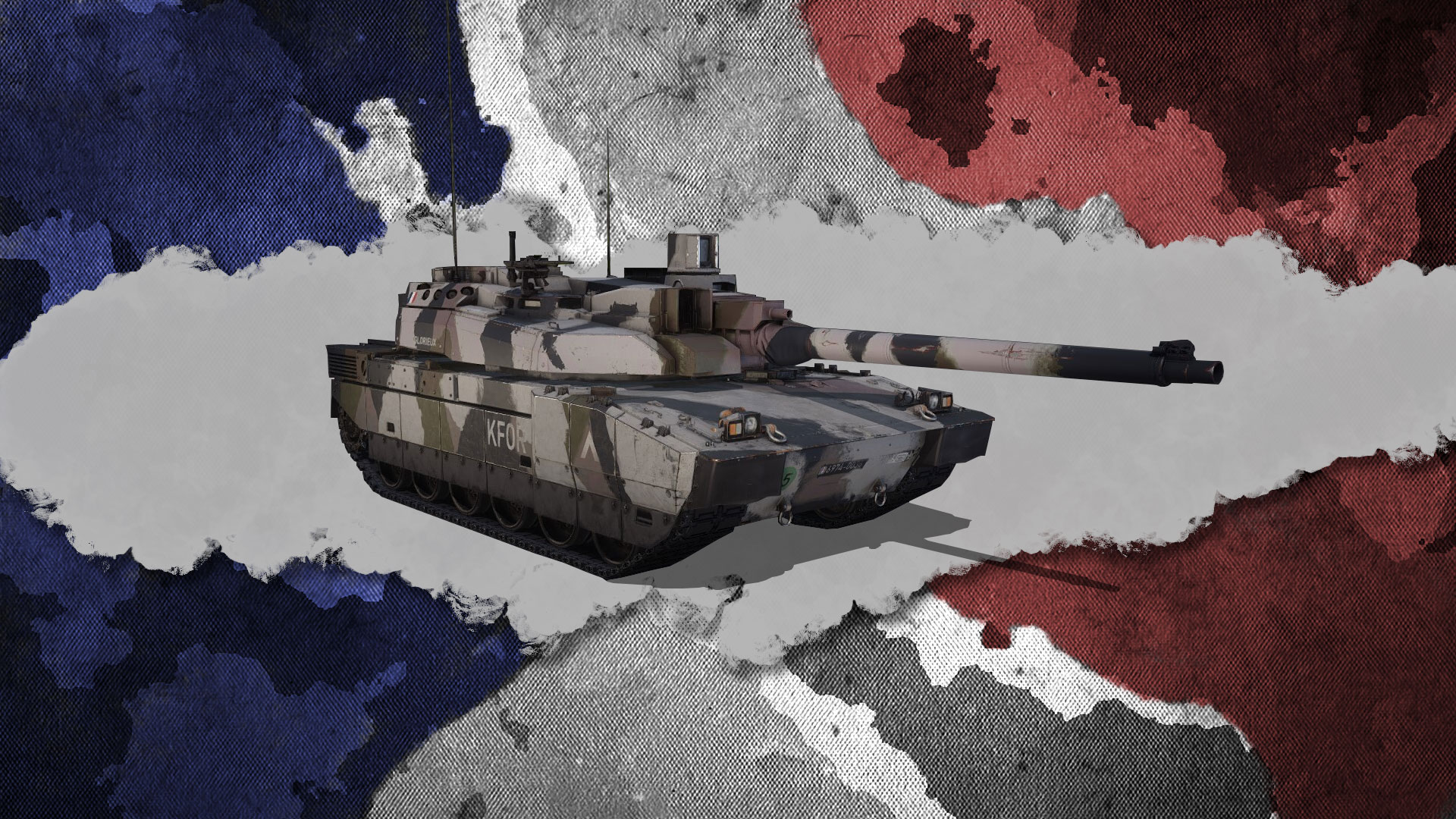 This skin is available in two bundles. The first bundle includes:

Please note that the bundles include the skin but not the Leclerc MBT itself. This tank needs to be obtained via progression directly in the game. 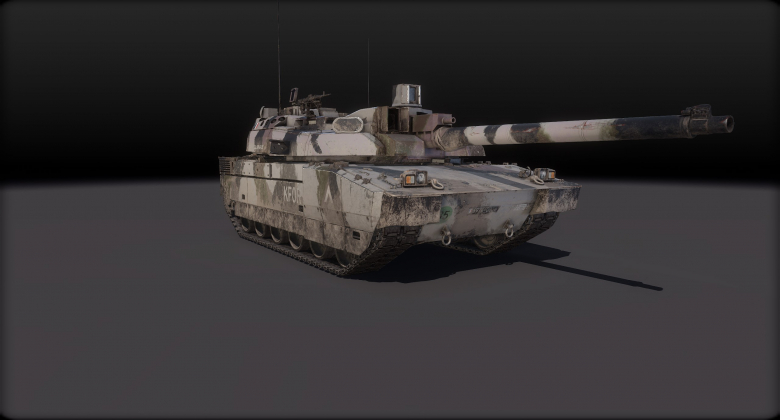 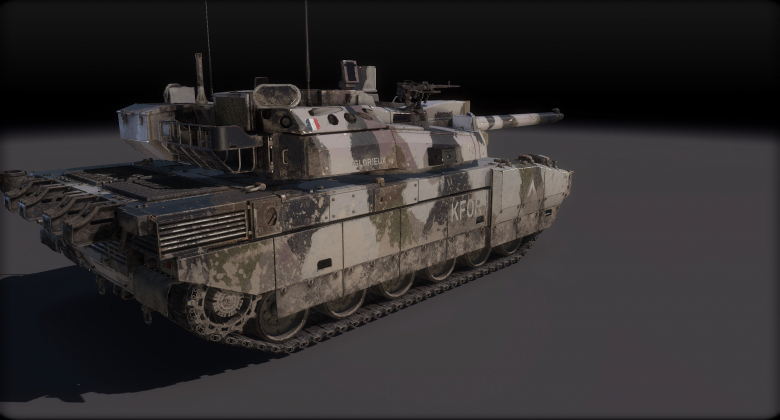 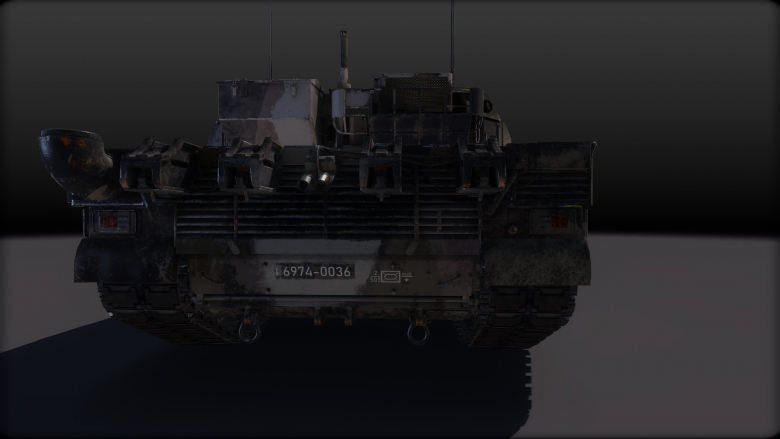 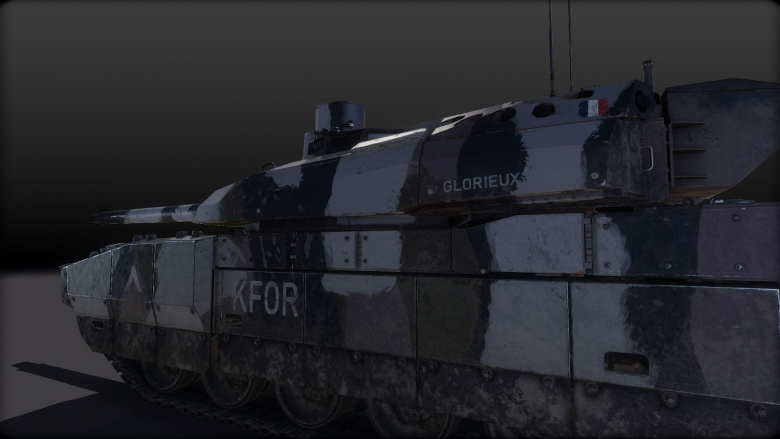 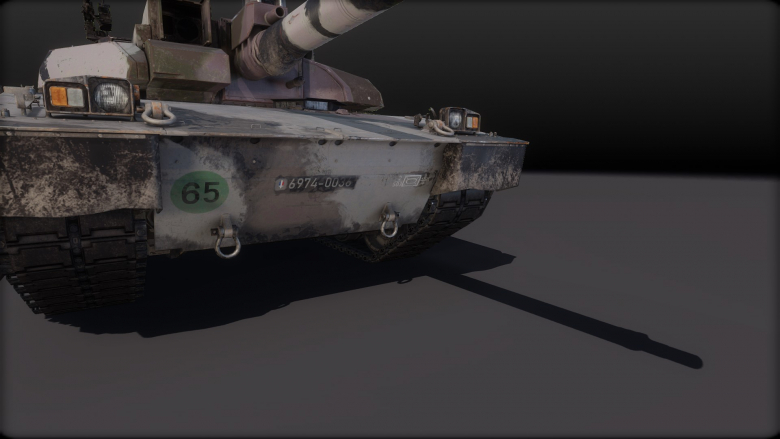 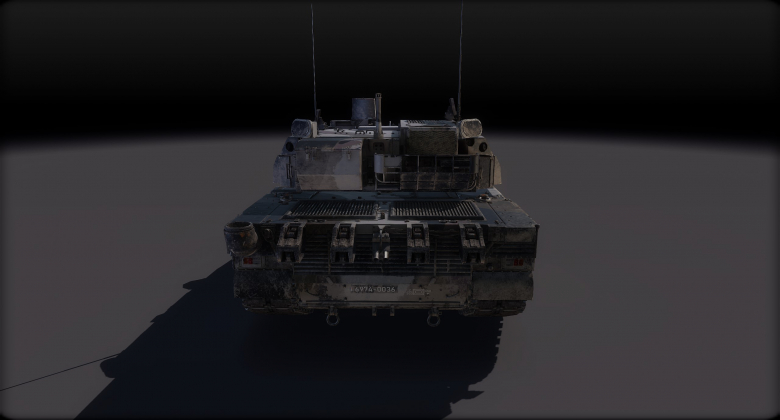 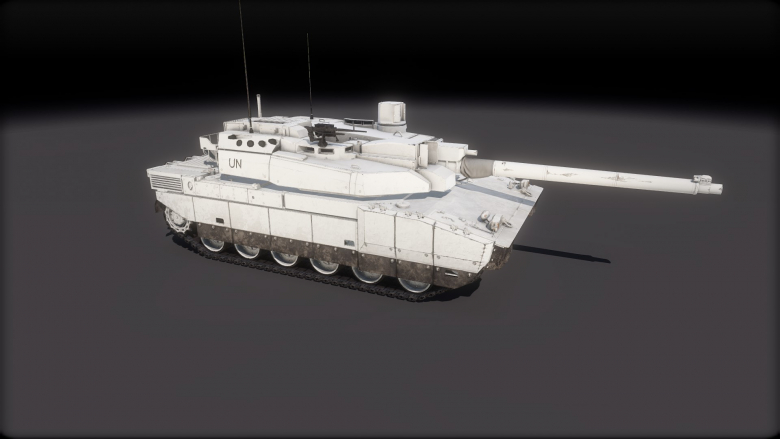 Bastille is a French-themed skin for the Leclerc Prototype Tier 7 progression Main Battle Tank, celebrating the abovementioned holiday with the traditional French colors. 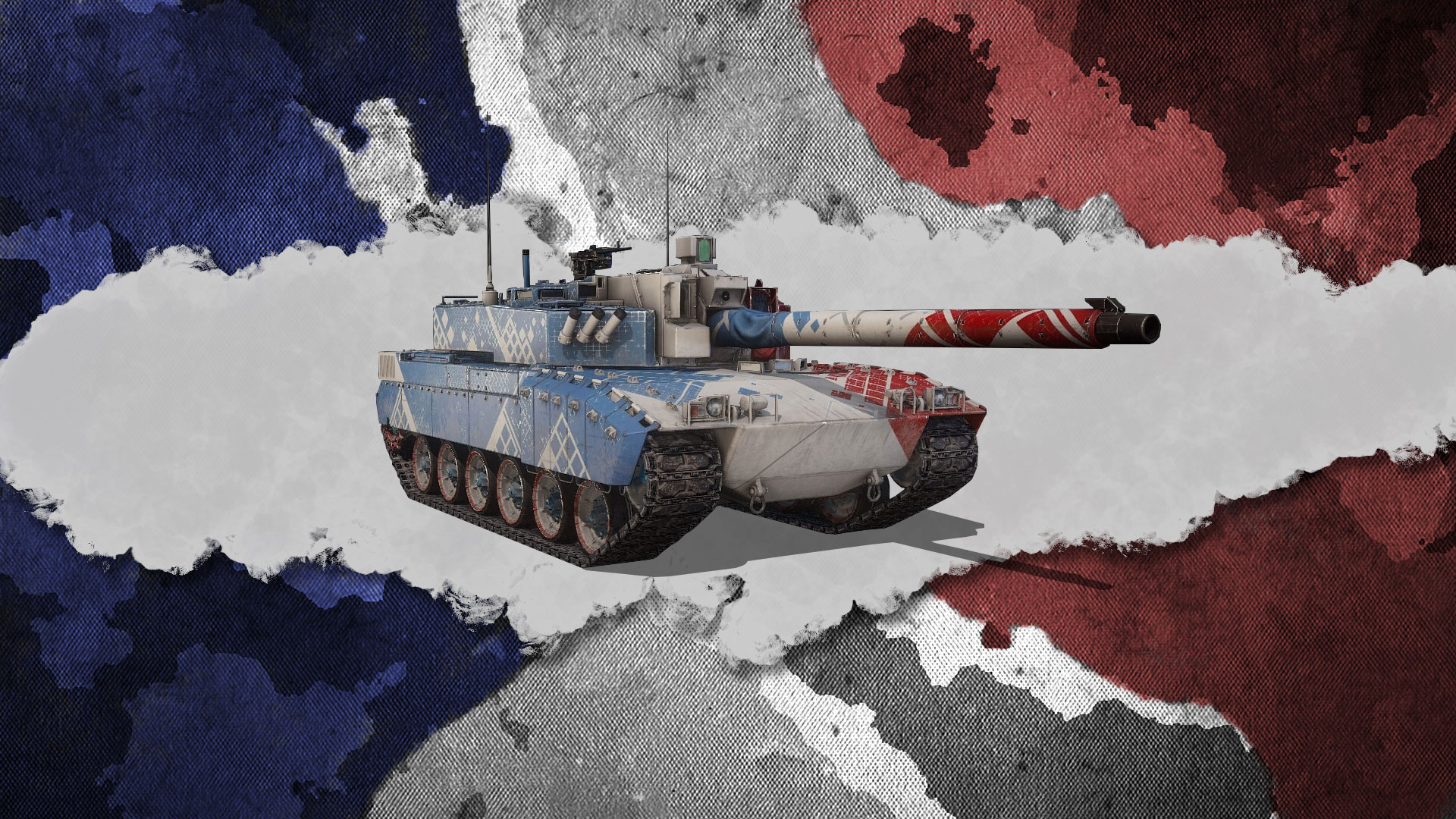 The skin is available as a part of the Bastille Bundle, which contains the following items:

Please note that this bundle does not contain the Leclerc Prototype Tier 7 MBT, only the skin itself. 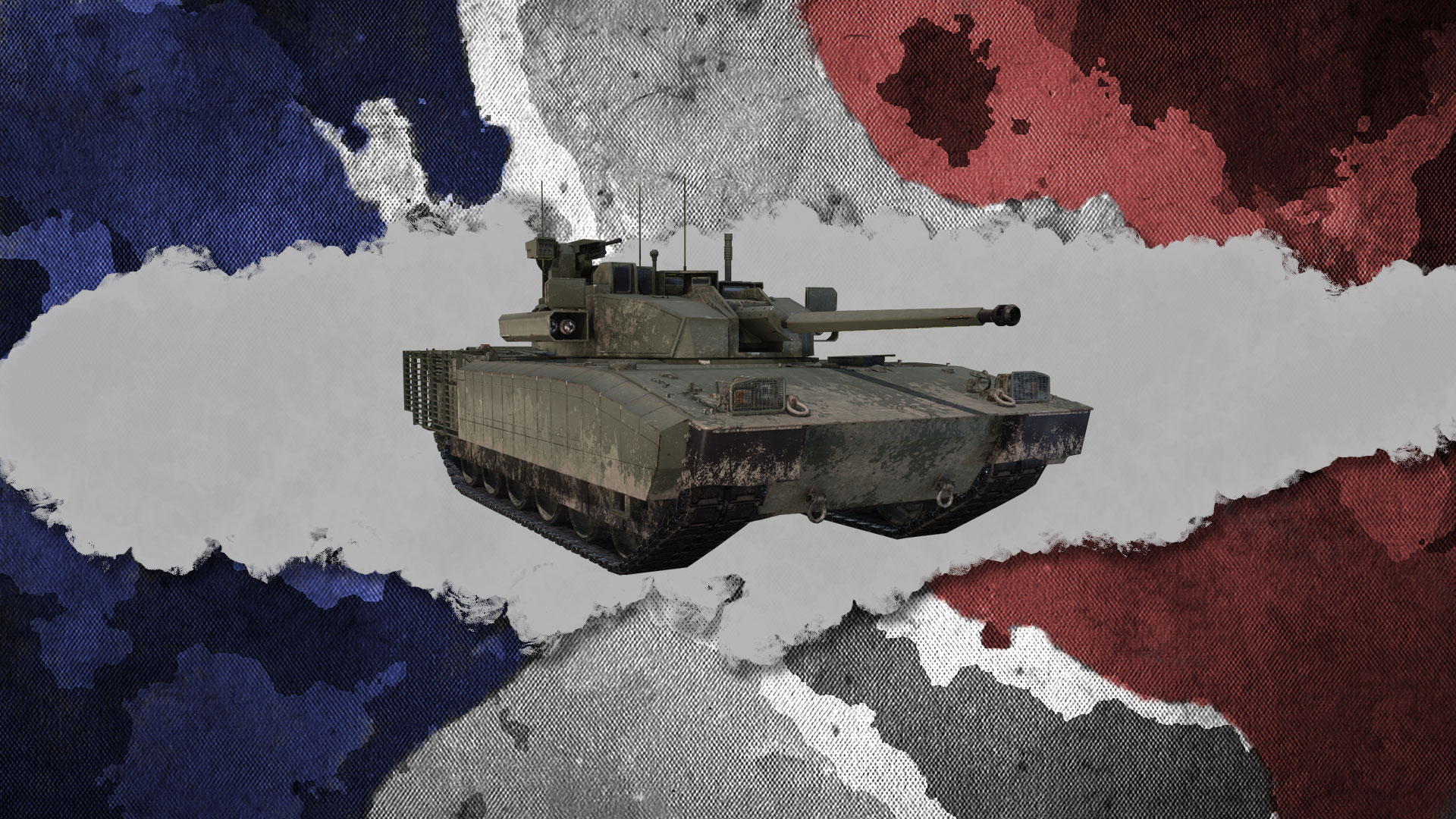 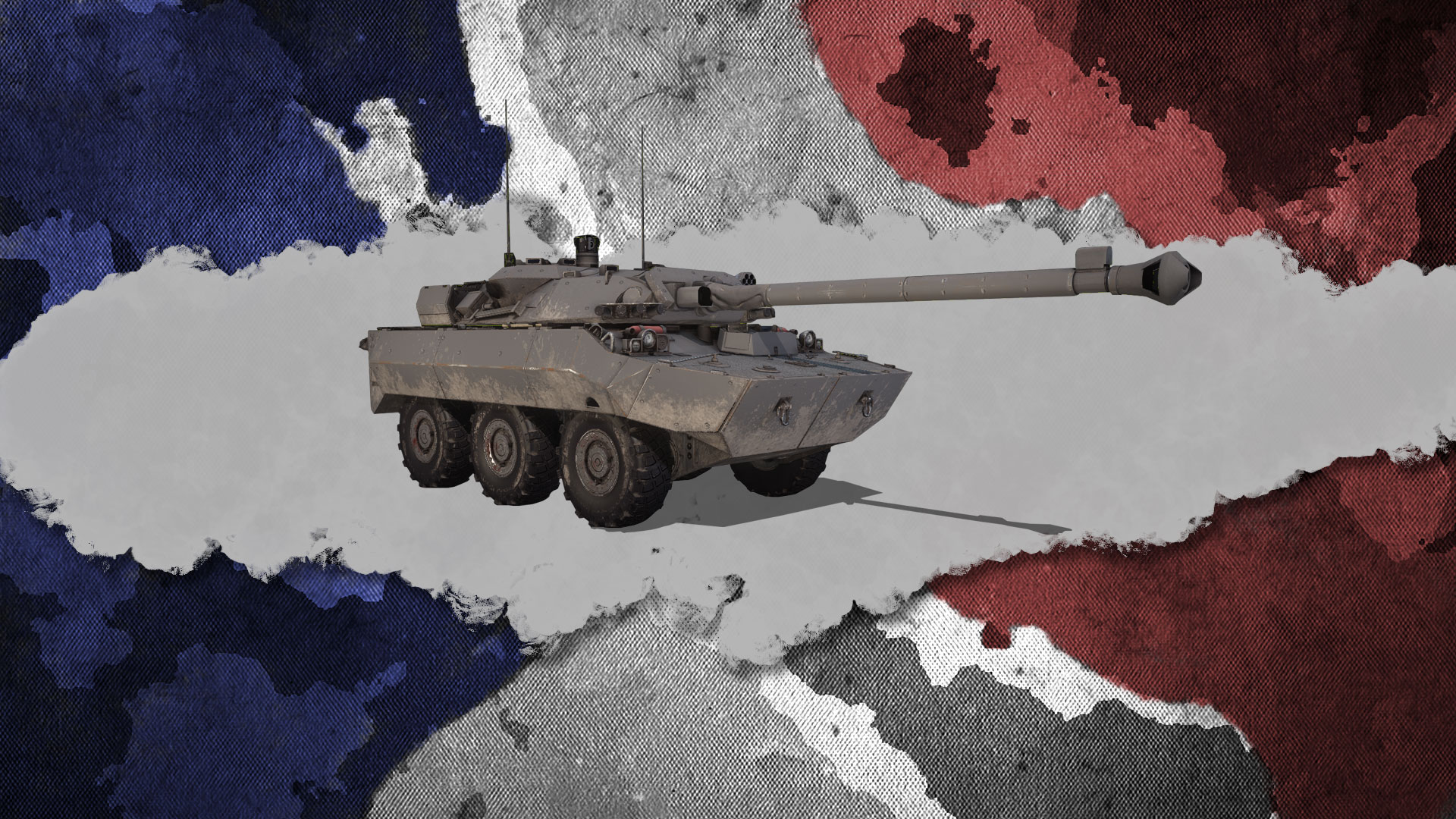 This vehicle is also available in a special bundle, which contains the following items: 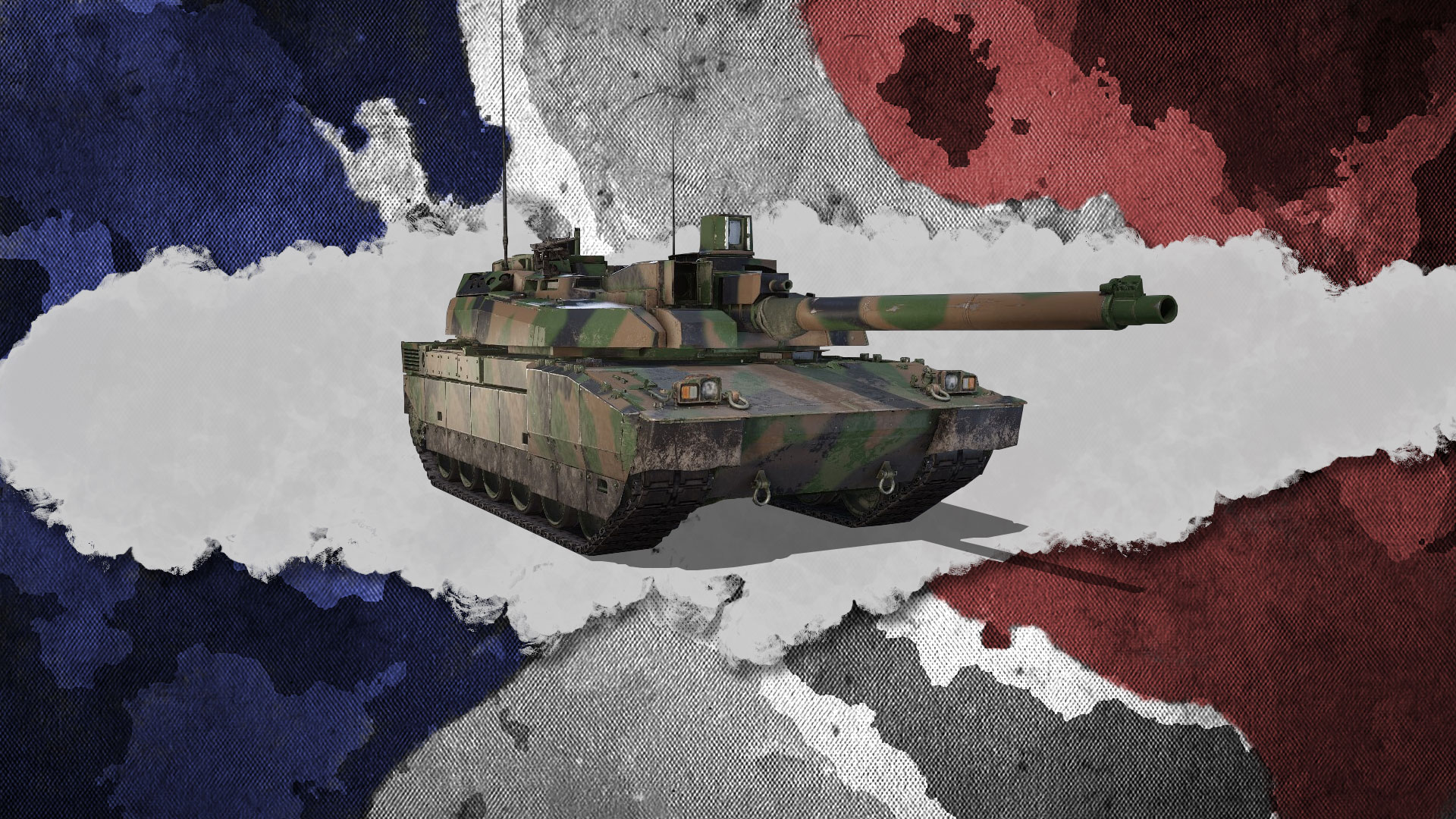 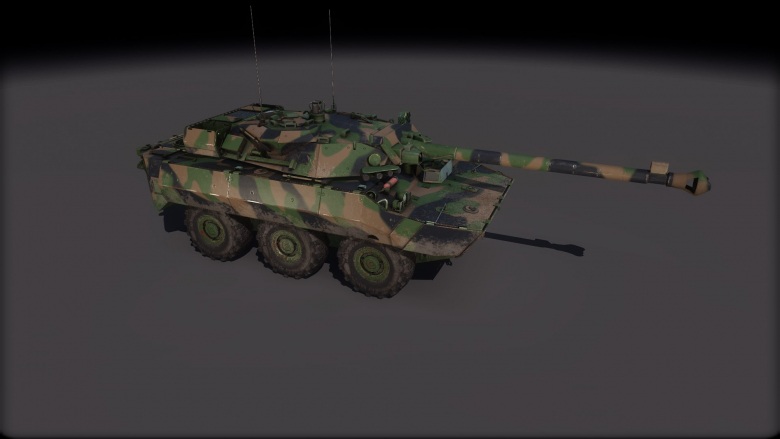 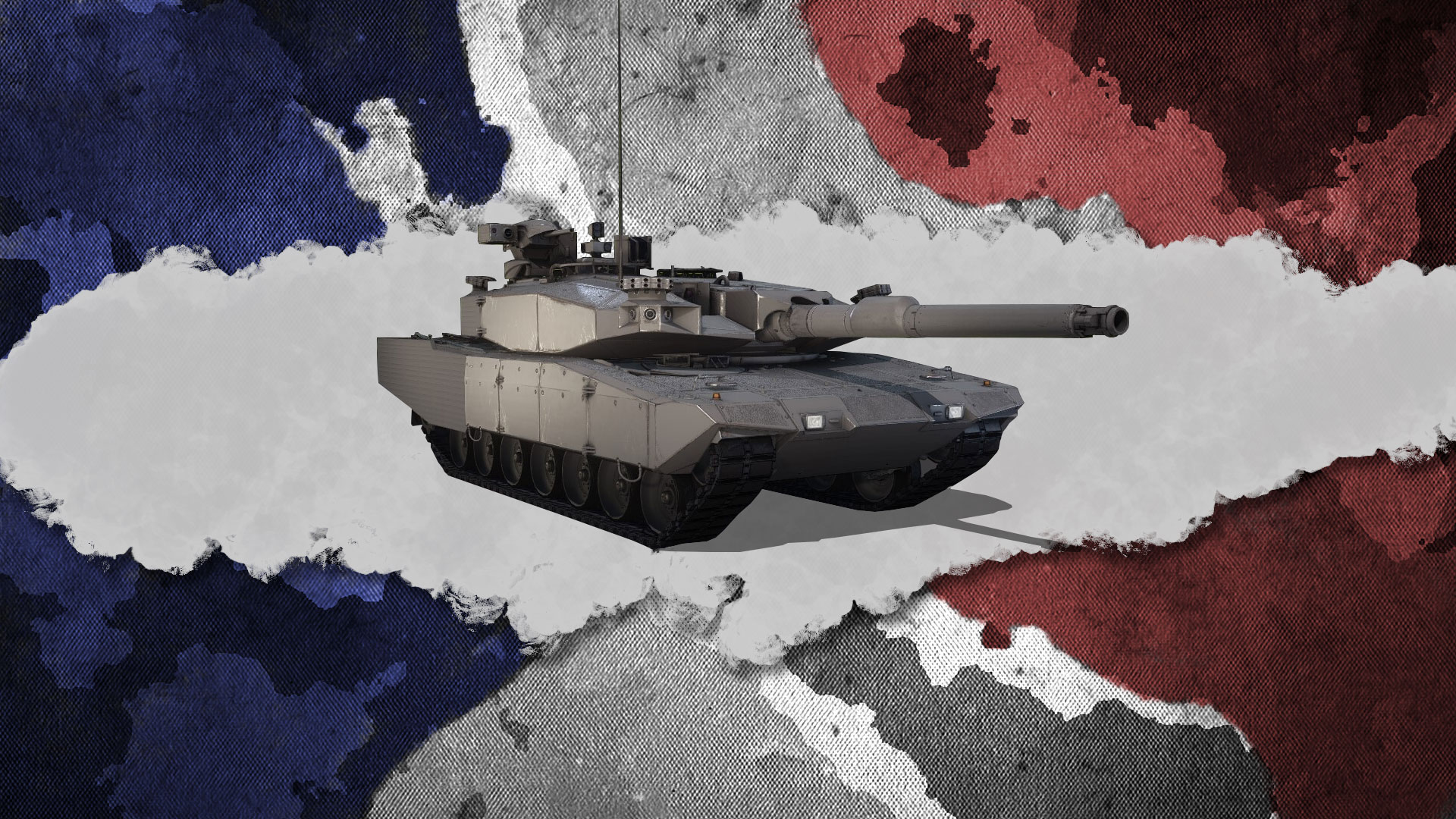 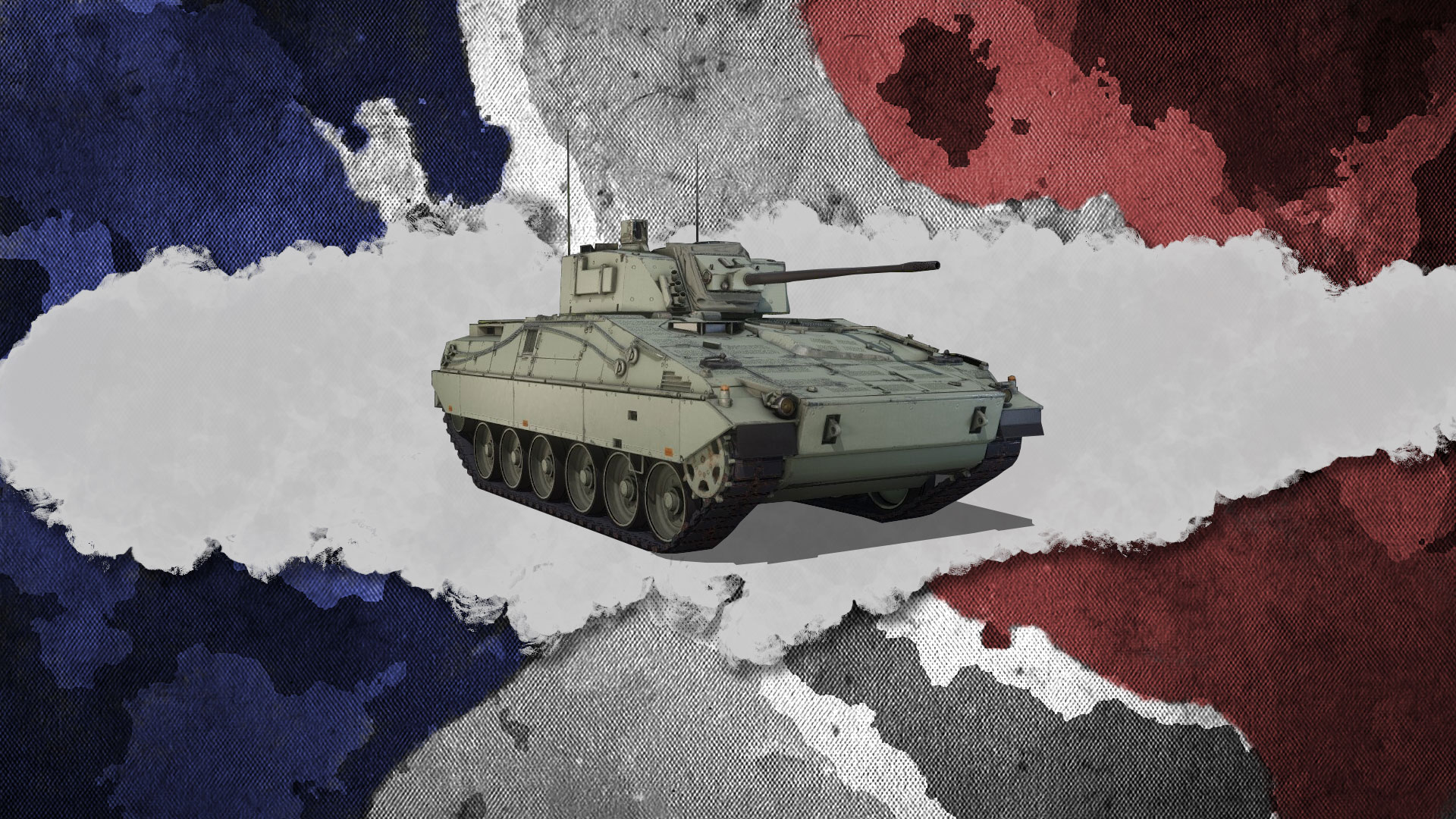 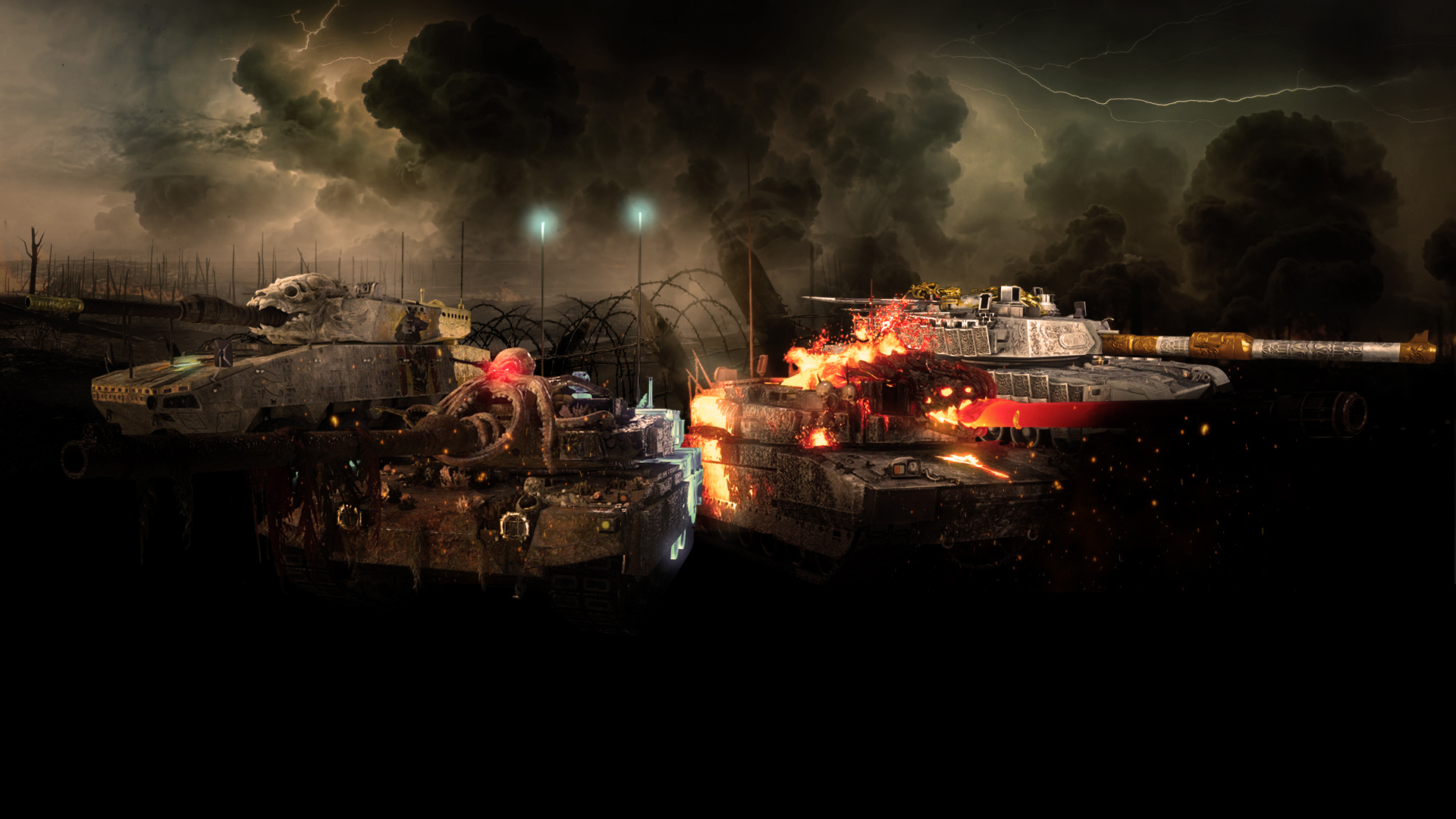