Between August 4 and August 11, 2022, the following items will be available: 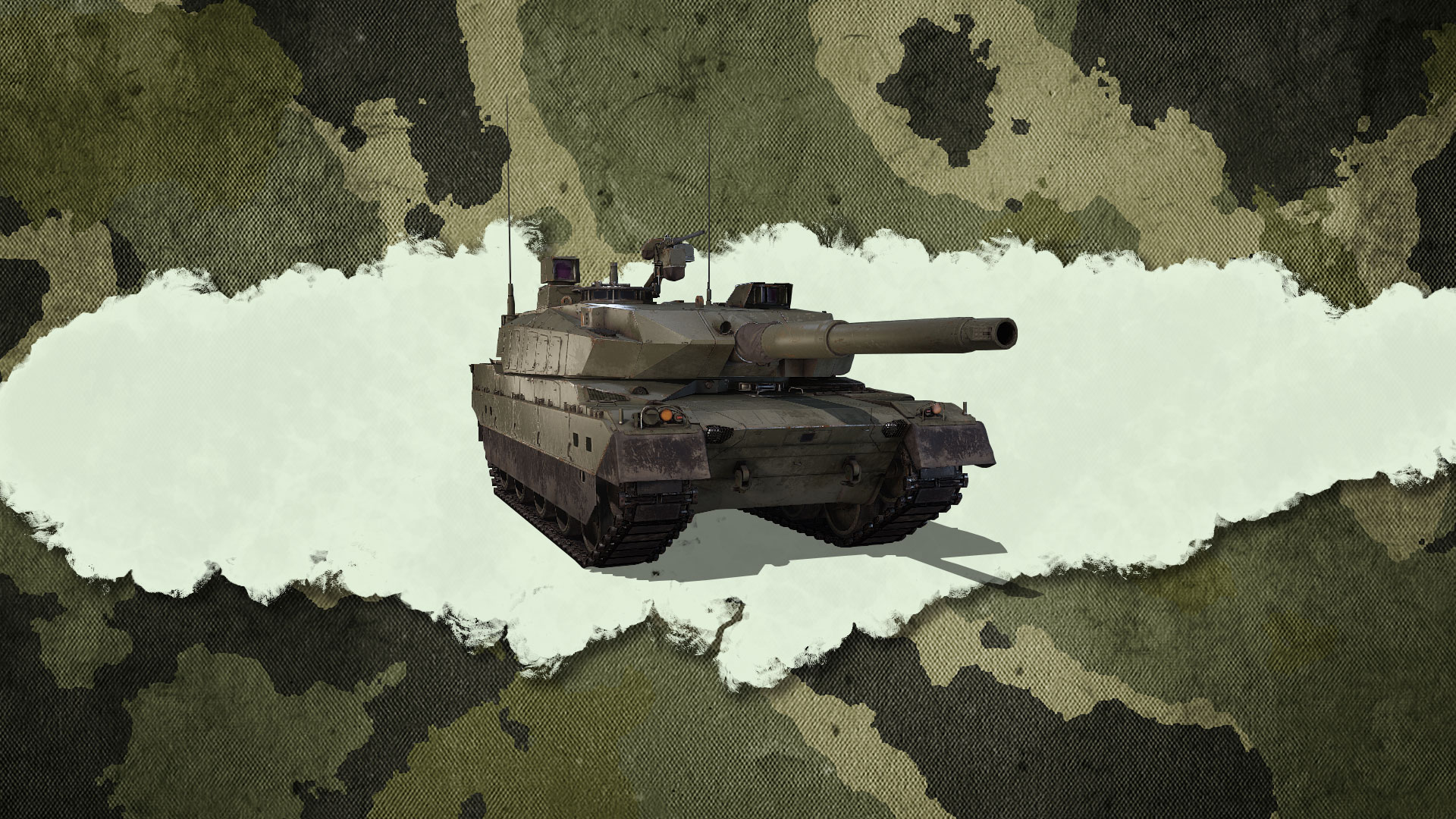 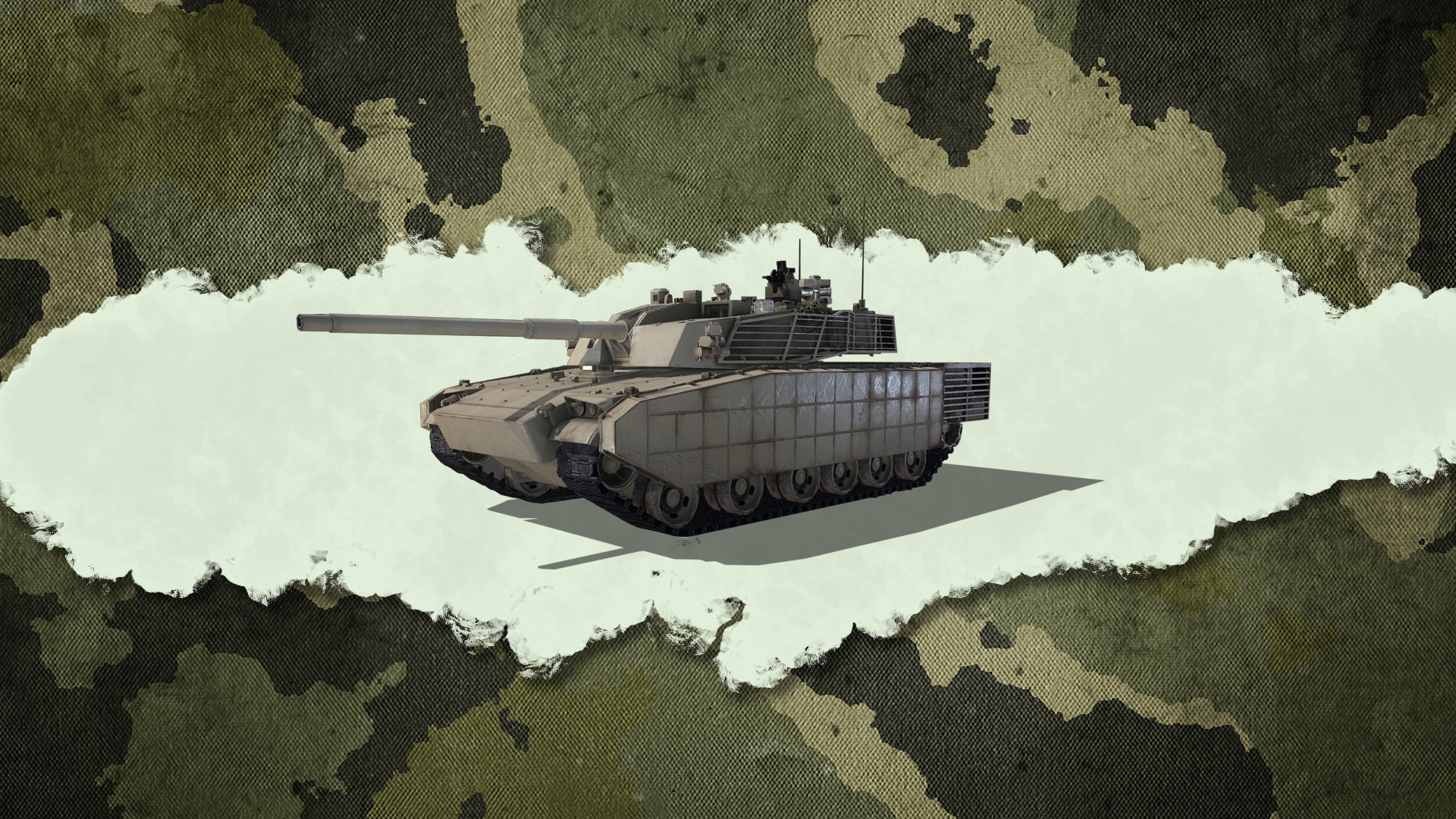 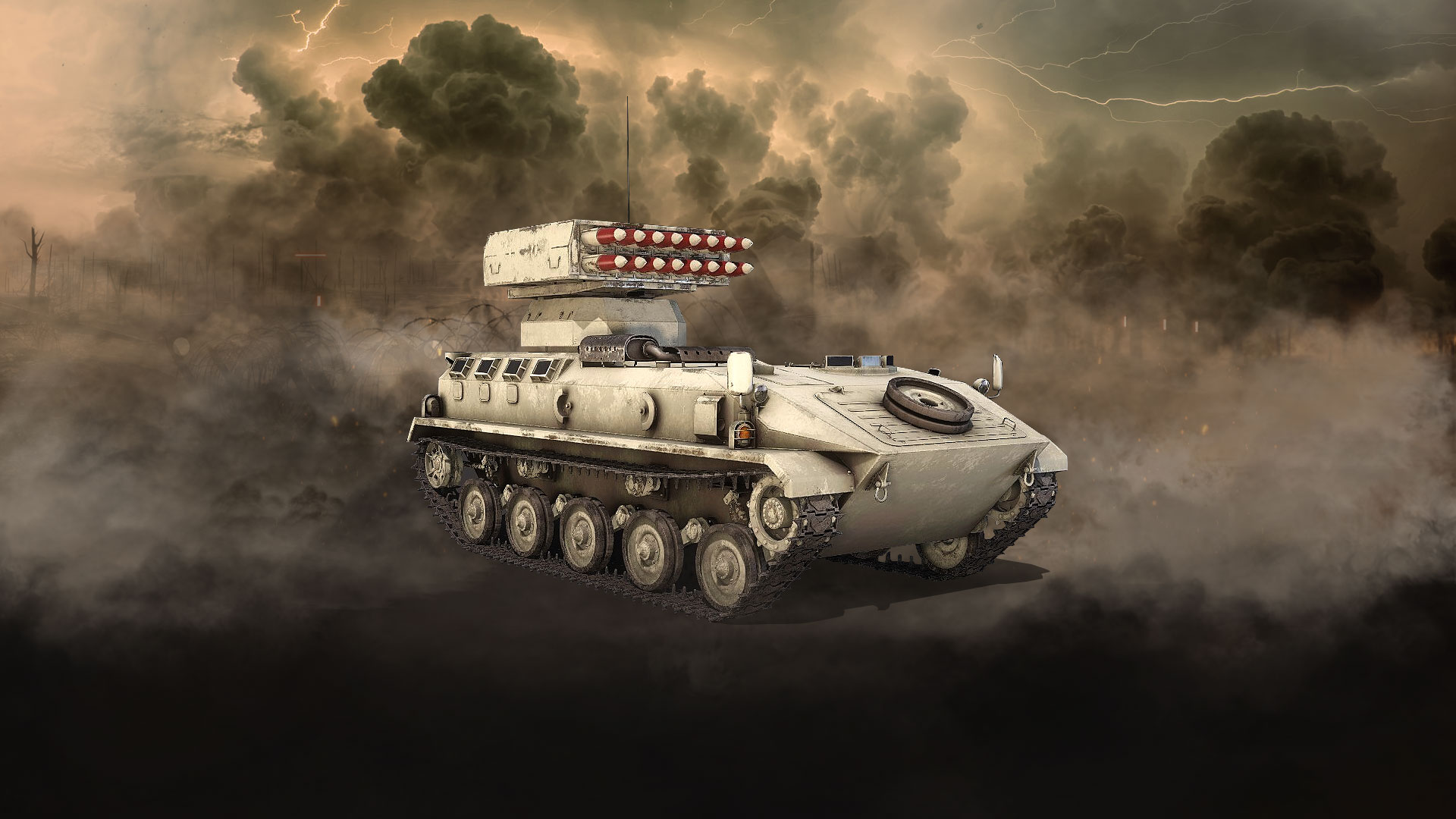