Between November 12 and November 19, 2020, the following items will be available:

You can learn more about the Japanese camouflage in our dedicated article. This vehicle is available via Loot Crates, which drop Type 90 parts. Collect 100 Type 90 parts from these Loot Crates to assemble the whole vehicle. 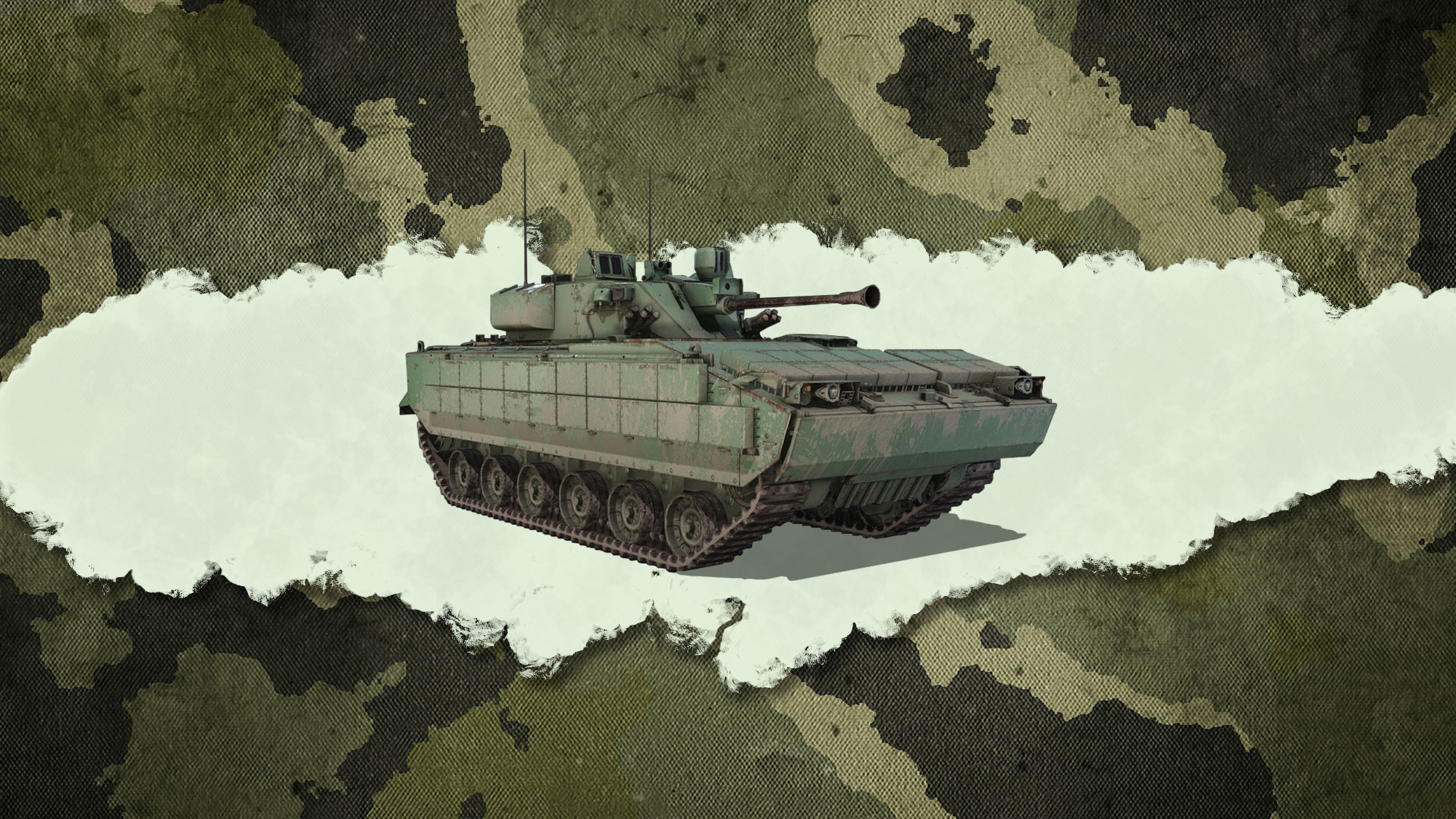