Between January 5 and January 12, 2023, the following items will be available: 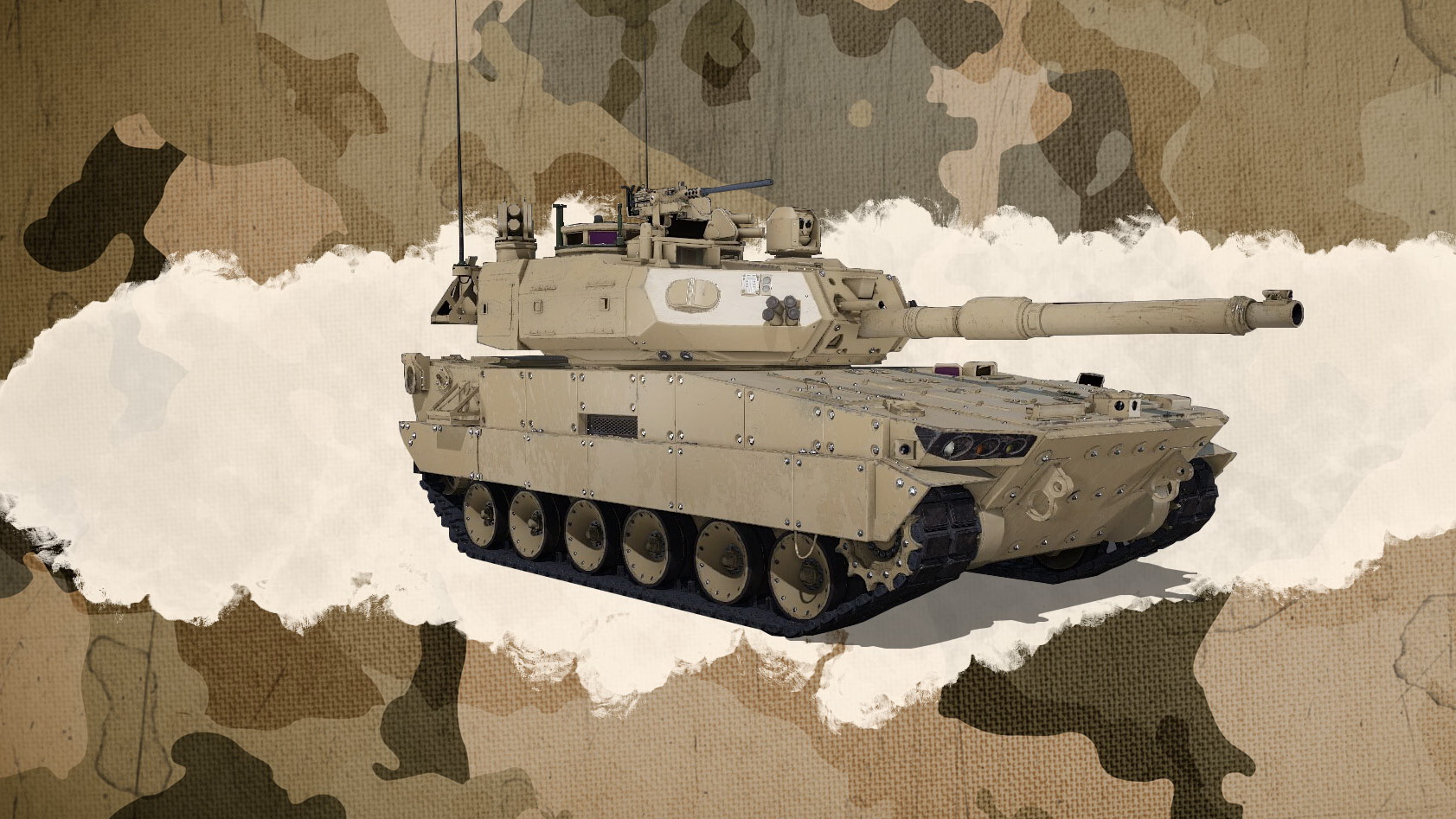 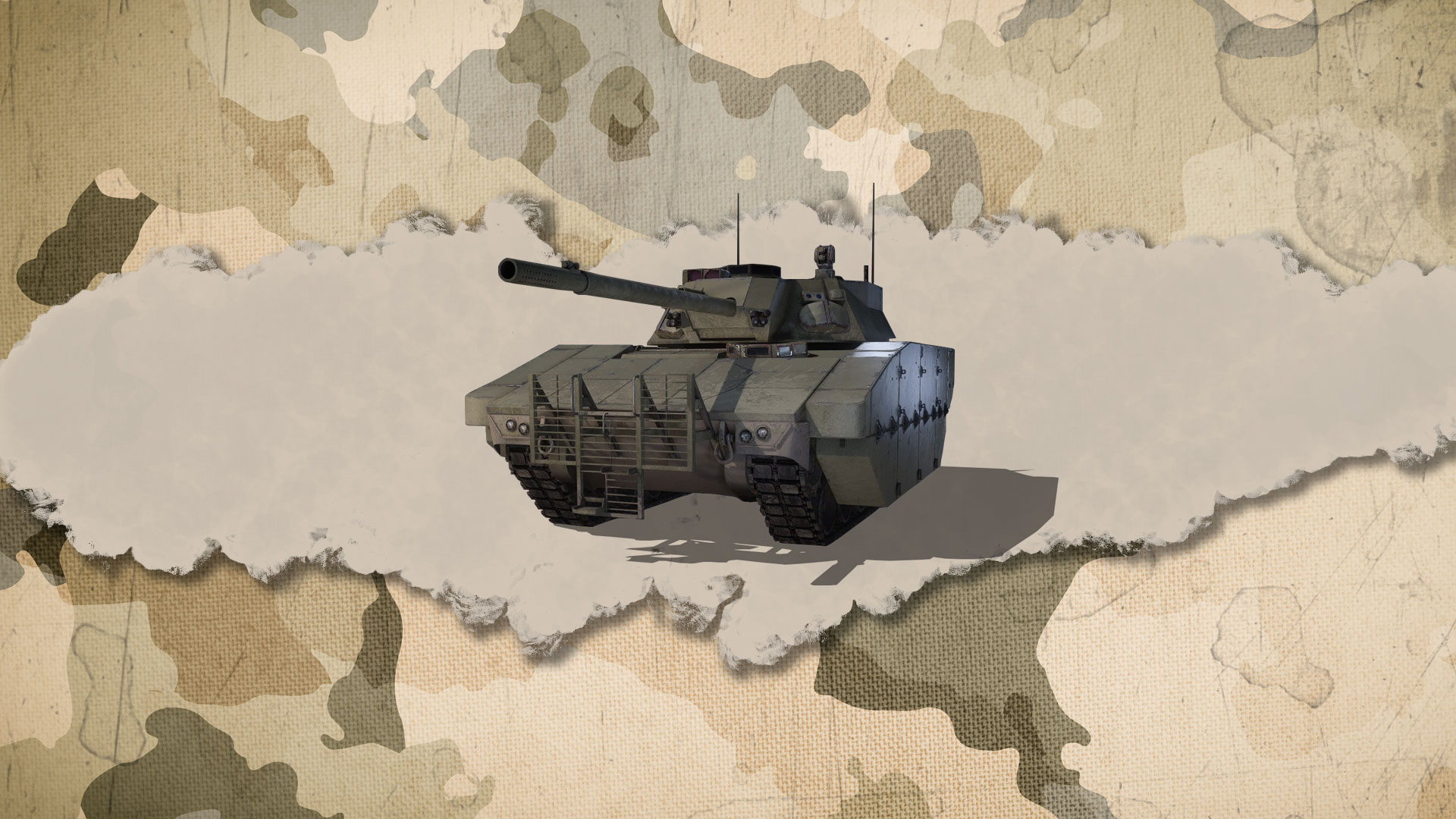 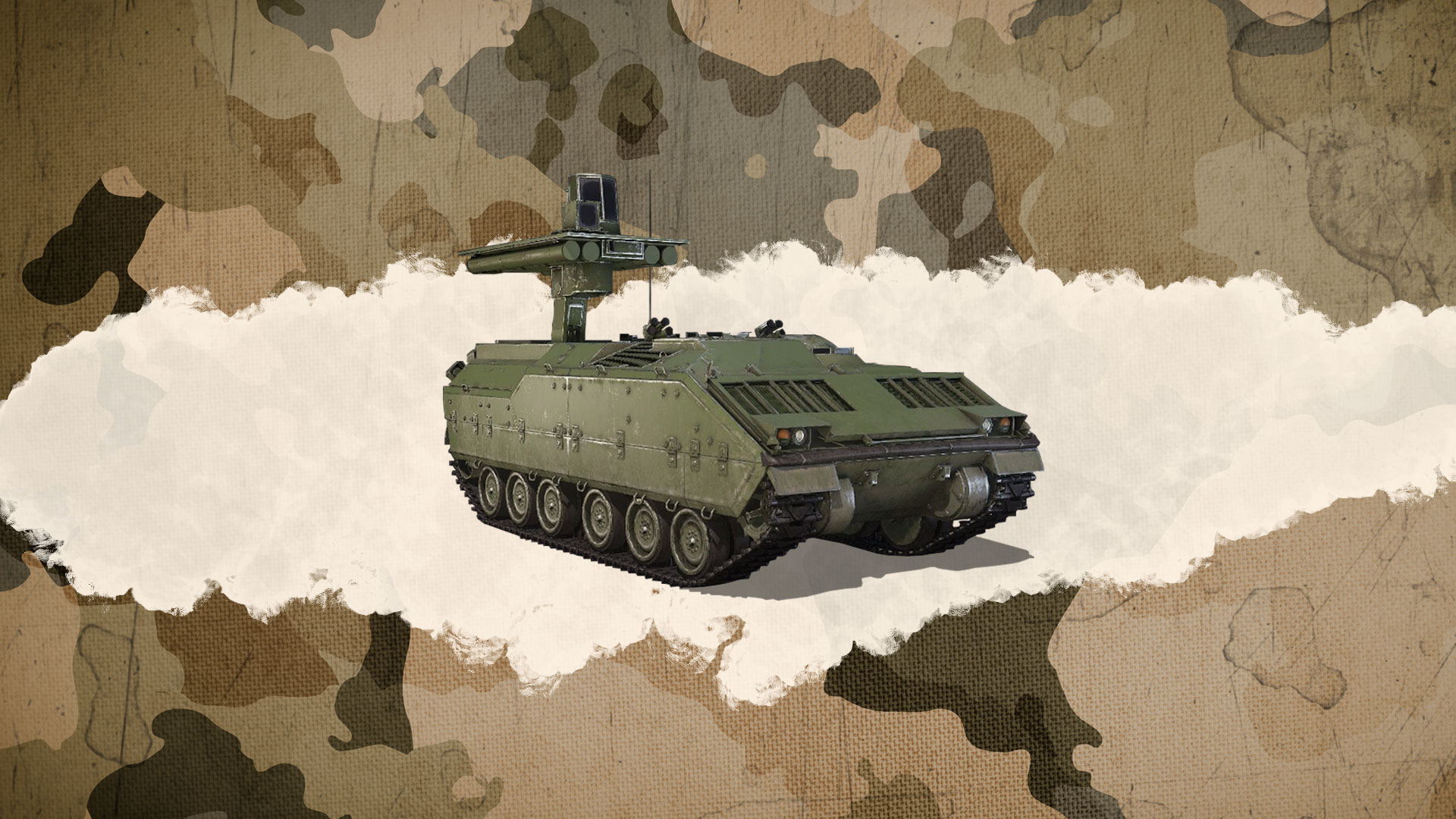 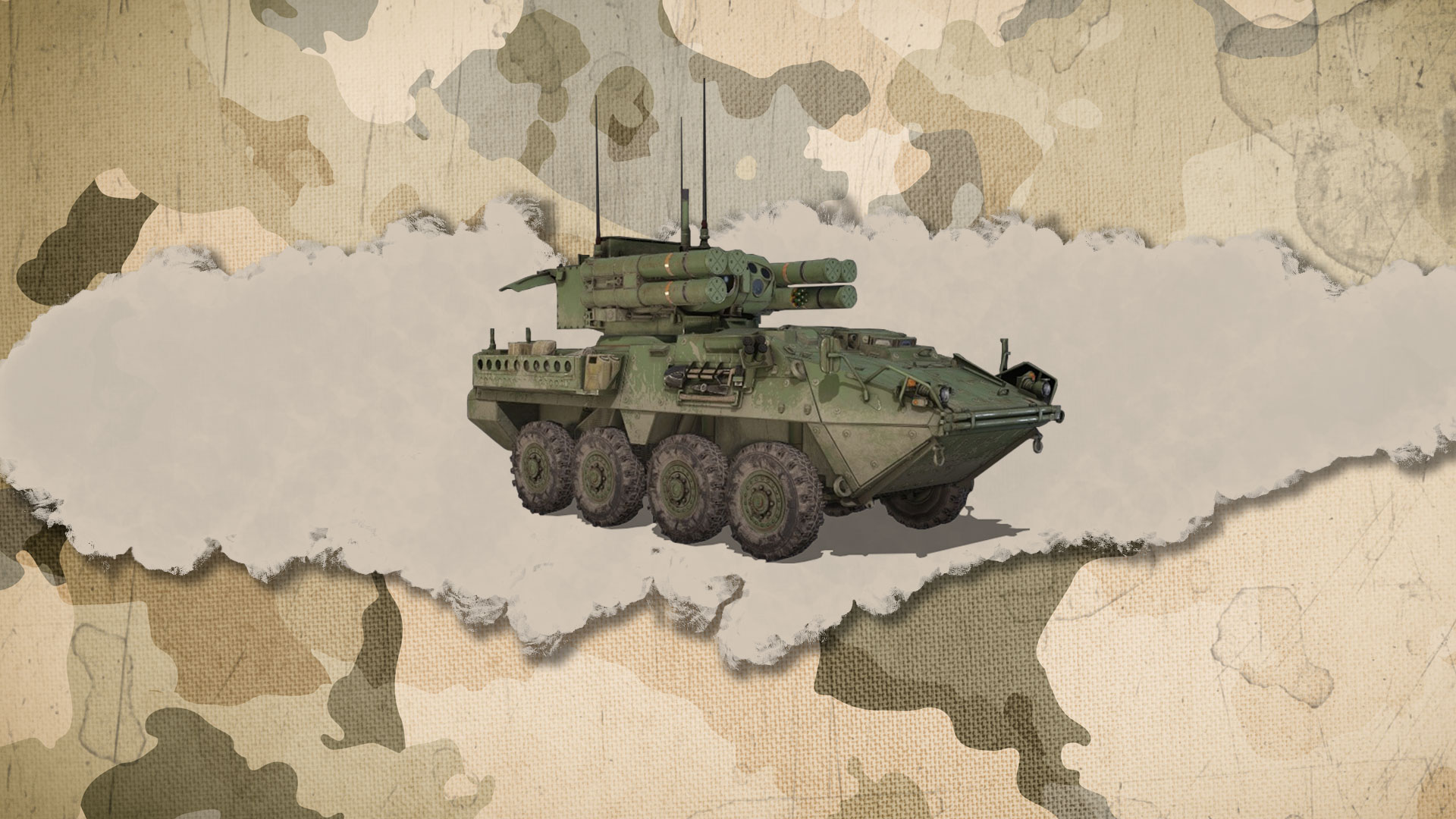 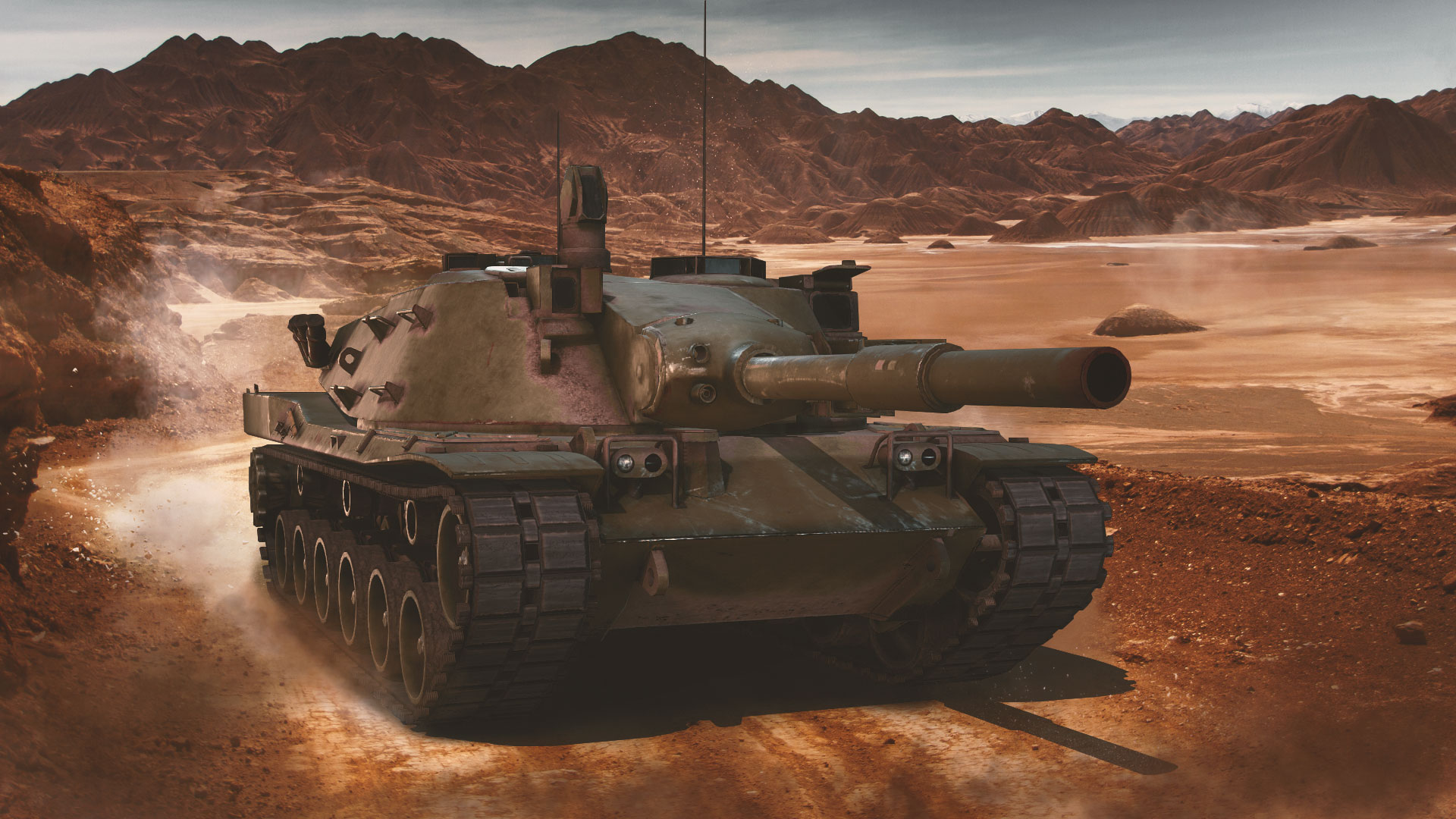 Clicking the link below will open the game’s launcher. Please select the Market option on the left, select Armored Warfare and then the Chest section to access this offer.