This week, we’ve prepared another set of attractive items for you (along with 30% bonus to Commander XP income):

The Altay MBT is available: 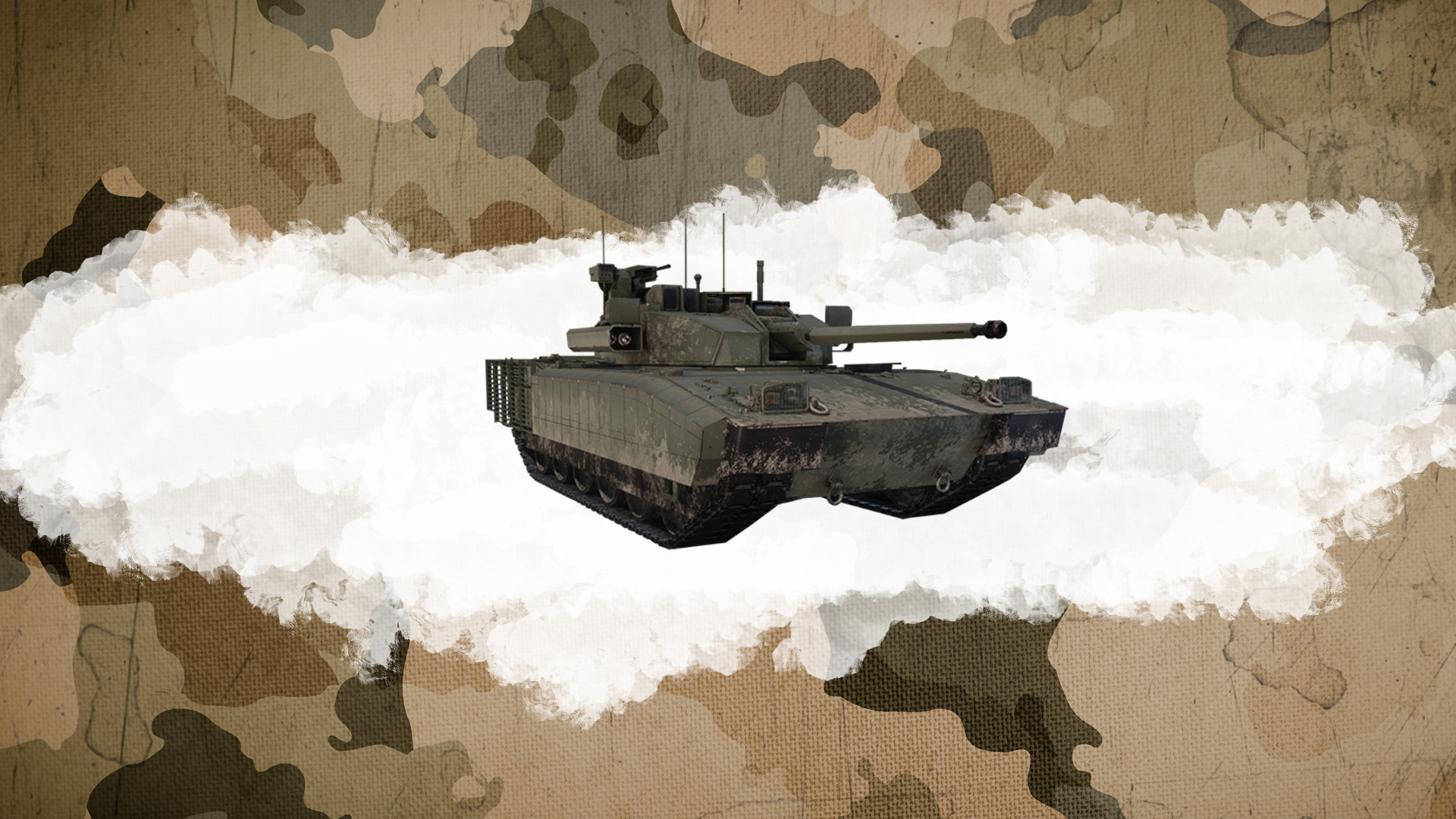 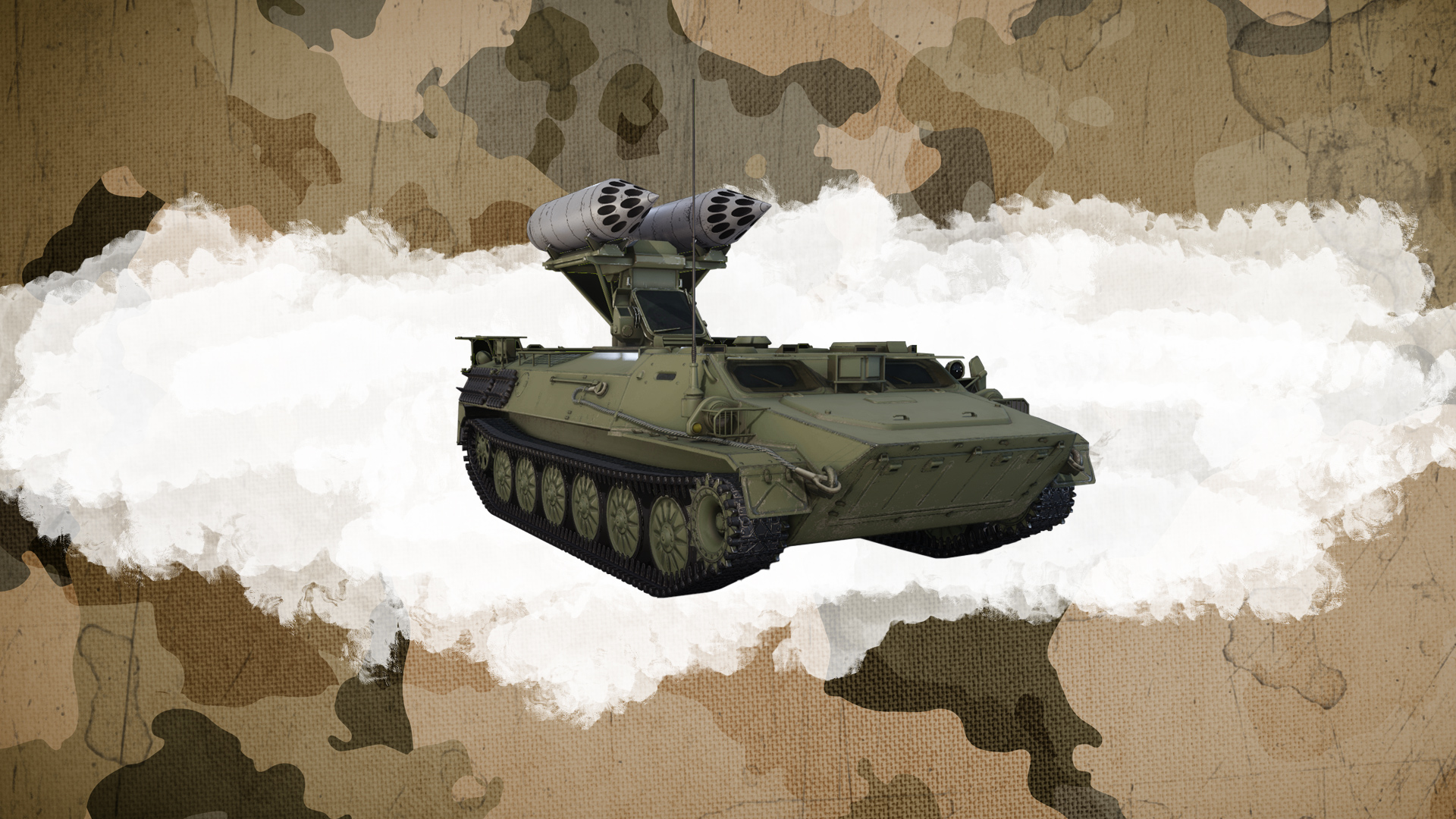 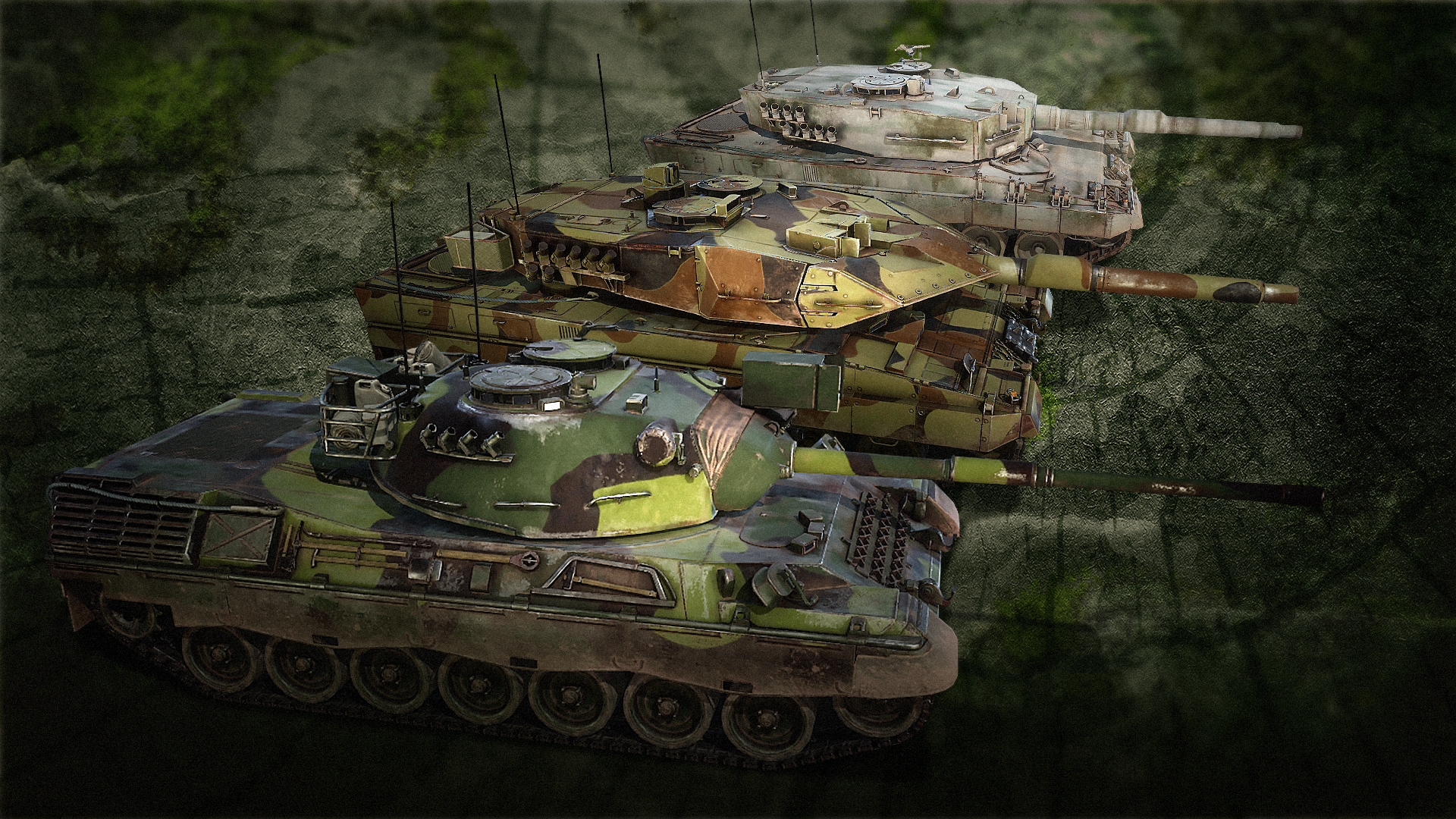