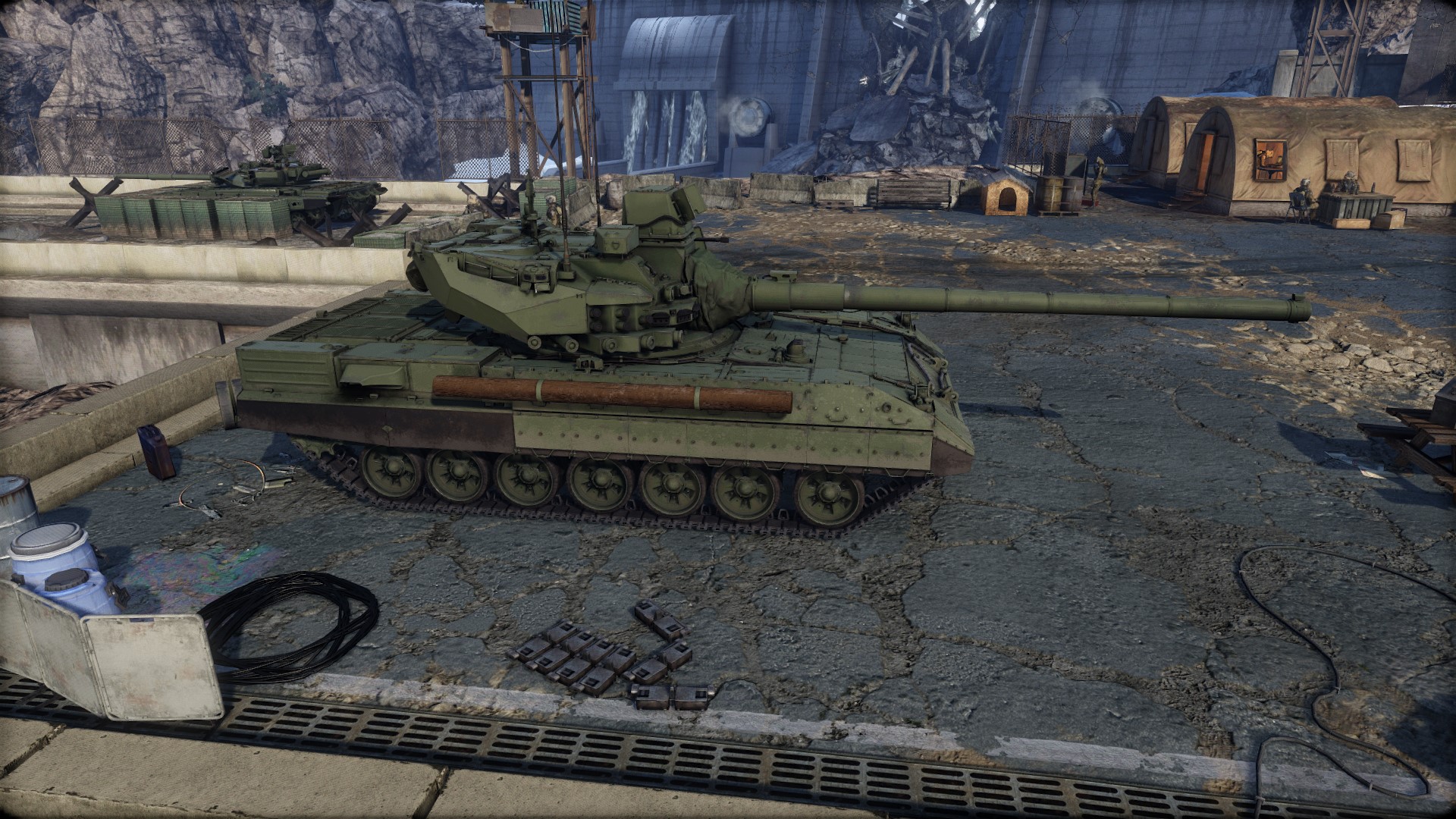 In this contest, we’ll be asking you to deal as much damage as possible while driving the Object 195 MBT (only damage from up to 150m counts).

You can compete in two categories, separated by mode:

The winners of both categories will receive 10.000 Battle Coins for the Echoes of War Battle Path, 2.500 Gold as well as the rare Torii camouflage.