Menu
Play now
Obsidian Entertainment and My.com are proud to announce a special reward for all Early Access owners – a tier 3 main battle tank: Object 155. This vehicle will be awarded to players who actively participated (played at least one battle) in the Early Access phase of Armored Warfare testing.

Object 155 resulted from an attempt to modernize the slowly aging T-54 medium tank in order to increase its combat value. It was designed at Plant No.183 in Nizhny Tagil by a team led by L.N.Kartsev in the summer of 1957. Its main advantage over rival advanced medium tank projects in the Soviet Union was the relatively low cost of such an upgrade compared to starting production of an entirely new tank model.

The upgrade was based on the T-54B with several important improvements, specifically:

Armor protection was not changed significantly compared to the T-54 – the rear hull armor thickness was reduced from 45mm to 30mm (upper rear) and from 30mm to 20mm (engine deck) to save weight and the engine deck thickness was reduced from 20mm to 15mm. The loader’s hatch on the turret was redesigned as well (in connection with the removal of the machinegun). Thanks to a V-55 580hp engine, the tank was actually relatively fast (reaching 50 km/h), the armament, however, remained the same (100mm D-10T2S rifled gun) and its obsolescence eventually led to the appearance of the T-62 medium tank. 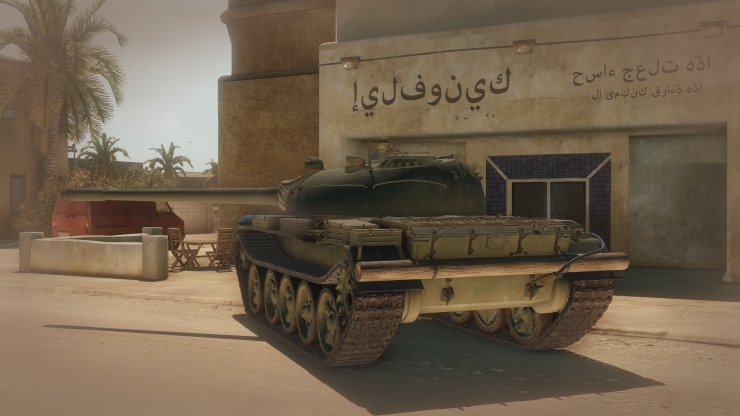 Two prototypes were built and tested from the winter of 1957 to the spring of 1958. The tests were generally successful and the vehicle was accepted into service under the designation of T-55 in May 1958. Object 155 tanks and very early T-55s used T-54B turrets (with the machinegun pintle removed). 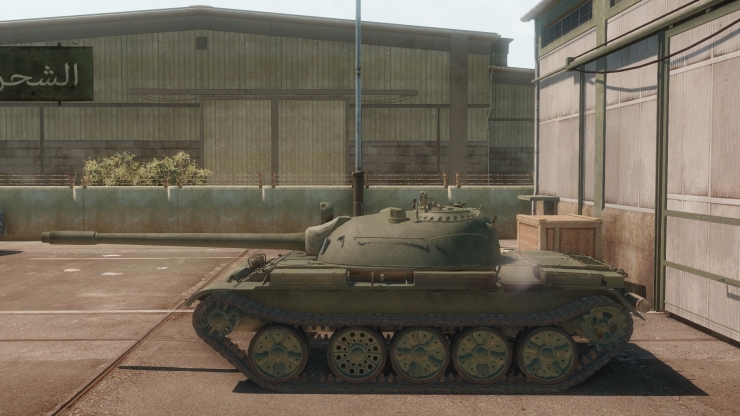 In Armored Warfare, Object 155 will be a tier 3 MBT with many of the advantages of other Soviet designs, such as effective sloped armor, very well-armored turret and a high-power gun (compared to other vehicles of the same class and tier). Thanks to the use of advanced 100mm ammunition, such as sub-caliber and HEAT shells, it is more than a match for any other tank of its period and will certainly present a challenge when encountered.

We do hope you will enjoy this vehicle - see you on the battlefield!