We’re happy to announce that the final vehicle of the Enigma’s Legacy Battle Path campaign, the Hunter Tier 9 Premium AFV is now available directly in the game for a week only! 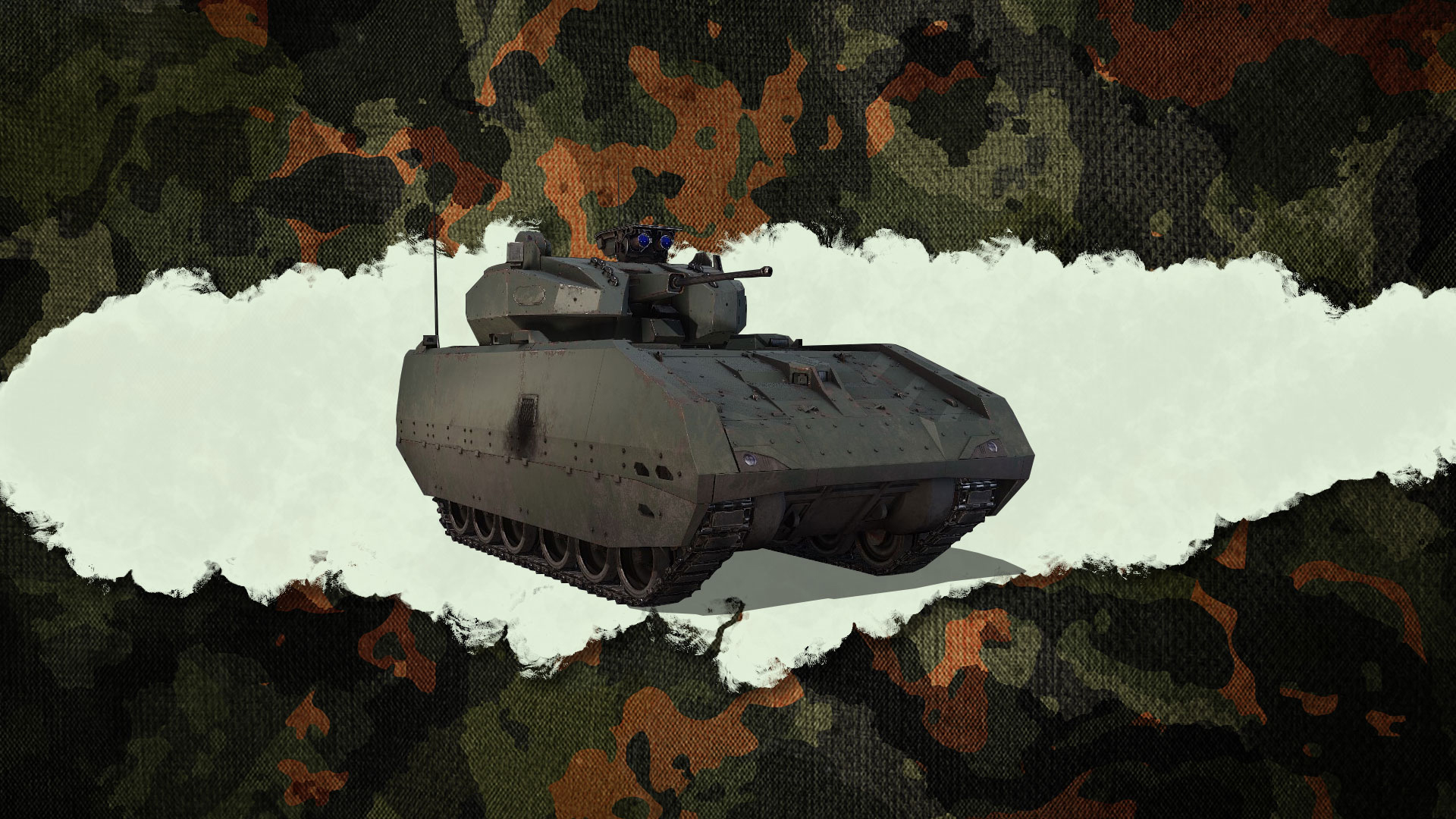 Learn more about the special offer we have prepared for you, including the Object 490 Tier 10 Premium Battle Tank!