A new feature has become available for the rest of the current Battle Path duration – the Age of Rage Loot Crate, containing blueprint pieces of the M-95 Degman Tier 8 Premium MBT! 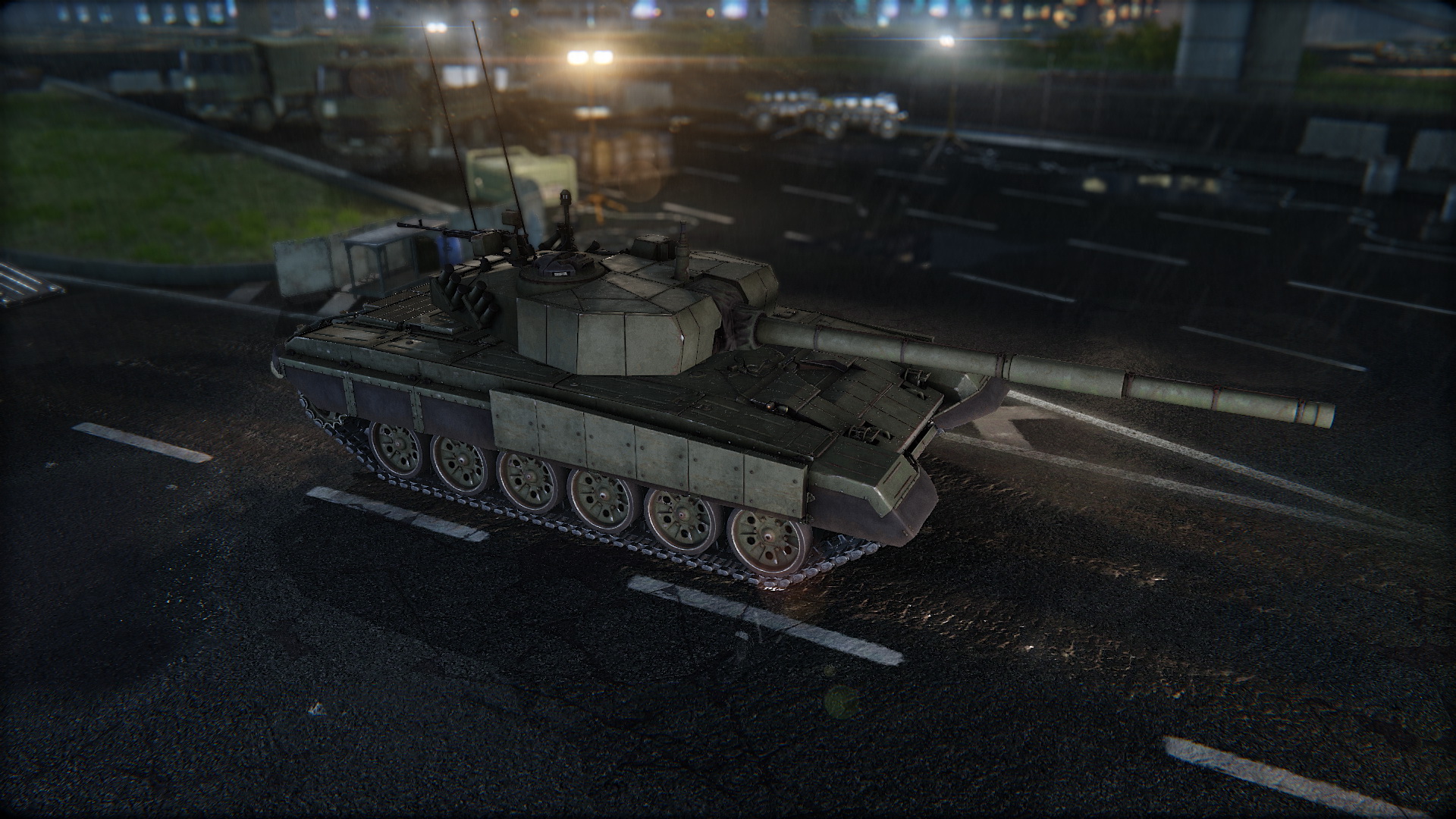 The vehicle can be obtained by collecting 100 blueprints that drop from the abovementioned Age of Rage Loot Crates, which in turn are obtainable on the Age of Rage Battle Path screen, specifically the Crates section, in exchange for Battle Coins as such: 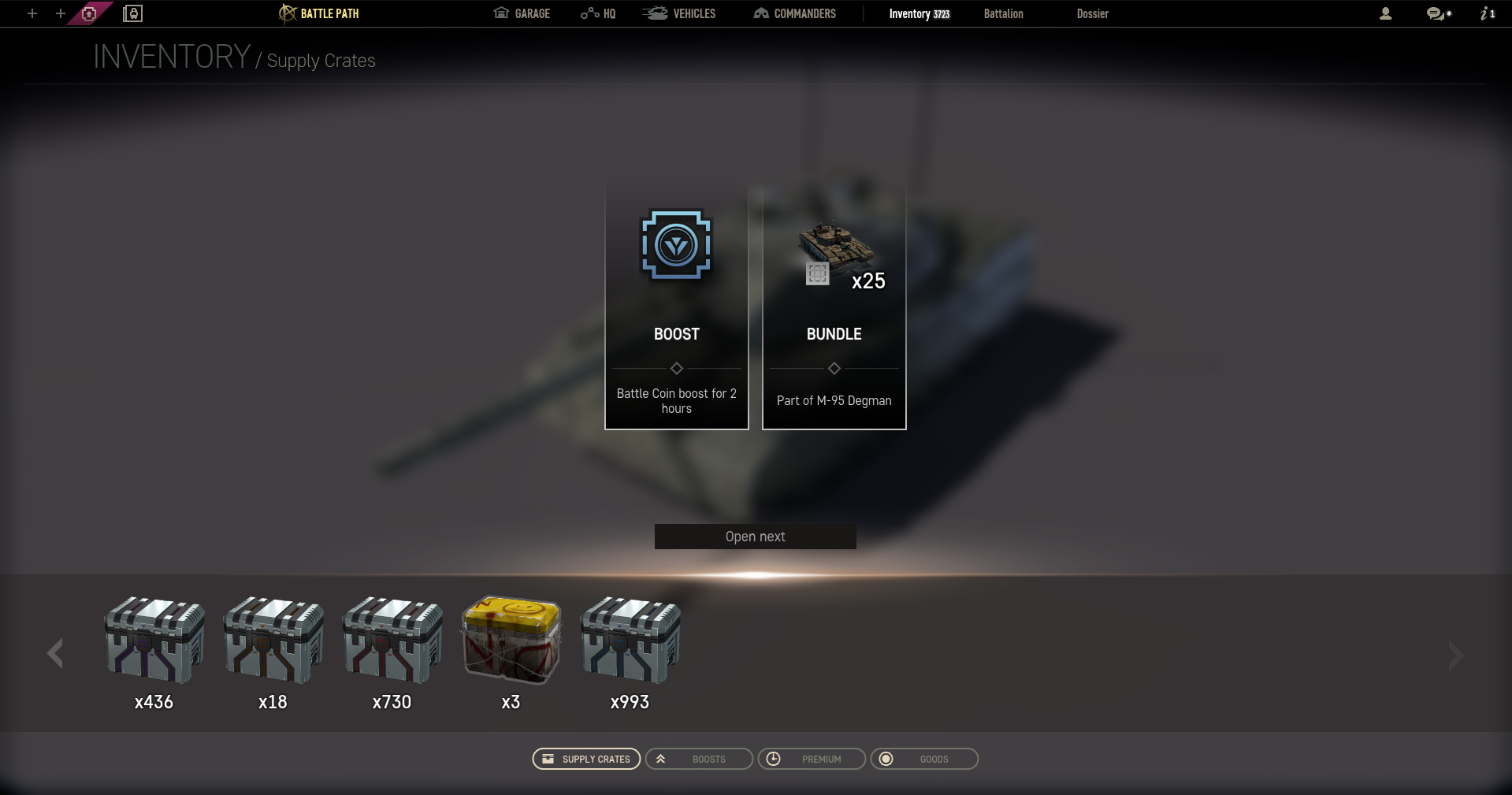 All items that drop from these crates are available in the Inventory, the Goods section. The crates themselves can be opened in the Supply Crates section of the Inventory screen.

We hope that you will enjoy the tank and will see you on the battlefield!

The Age of Rage Battle Path is now available!