The Object 195 Main Battle Tank is one of the 1980s Soviet supertanks, intended to fight the next generation of NATO MBTs. It was developed in Nizhny Tagil by the experienced Uralvagonzavod design bureau (UKBTM), which was responsible for such legendary tanks as the T-72 and T-90. Much like other such prototypes, it was designed to be armed with massive 152mm smoothbore cannon in an unmanned turret. A single prototype was built and it allegedly passed state trials between 2008 and 2010 but the project was discontinued due to a lack of financing. You can learn more about it in our dedicated article. 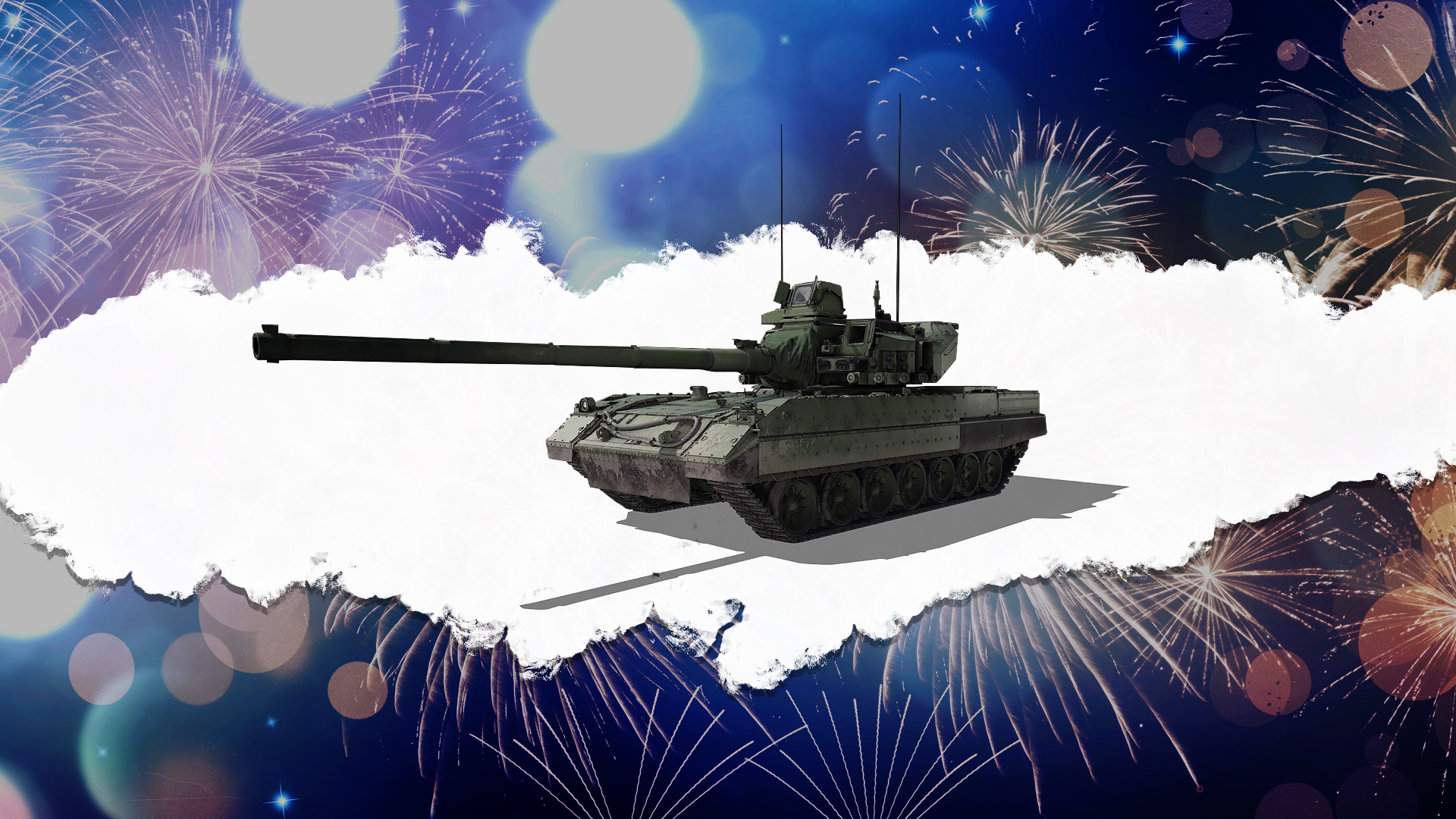 In Armored Warfare, the Object 195 is a Tier 10 Premium Main Battle Tank and one of the most versatile vehicles you can get your hands on thanks to a combination of excellent armor, unmanned turret, 152mm hard-hitting gun and one special feature – the coaxial 30mm autocannon that allows you to take out unarmored targets without having to waste a shot of your main weapon.

The Object 195 Tier 10 Premium MBT is available in our Web Shop via Loot Crates. Collect 100 blueprint pieces from these crates to obtain the vehicle. 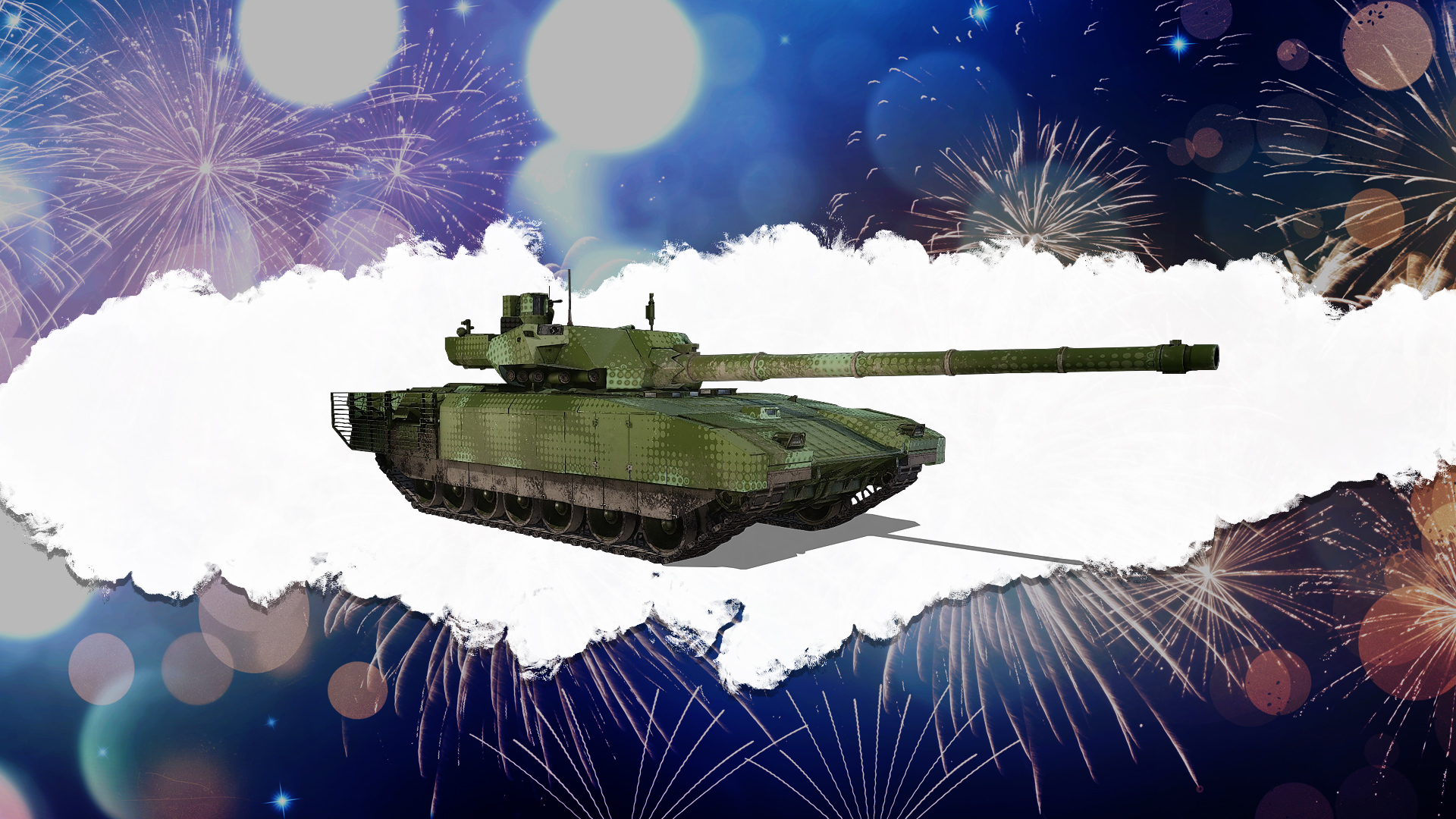 The Kurganets-25 Infantry Fighting Vehicle is intended as a cutting edge future replacement to the old BMP series in Russian service. While not as chunky and expensive as the T-15 Armata super-heavy IFV, it’s designed to finally offer the 21st century protection levels the Russian military has been demanding for a long time. However, the design turned out to be quite expensive and while it is currently undergoing state trials, it is unlikely to be ever mass-produced. You can learn more about it in our dedicated article. 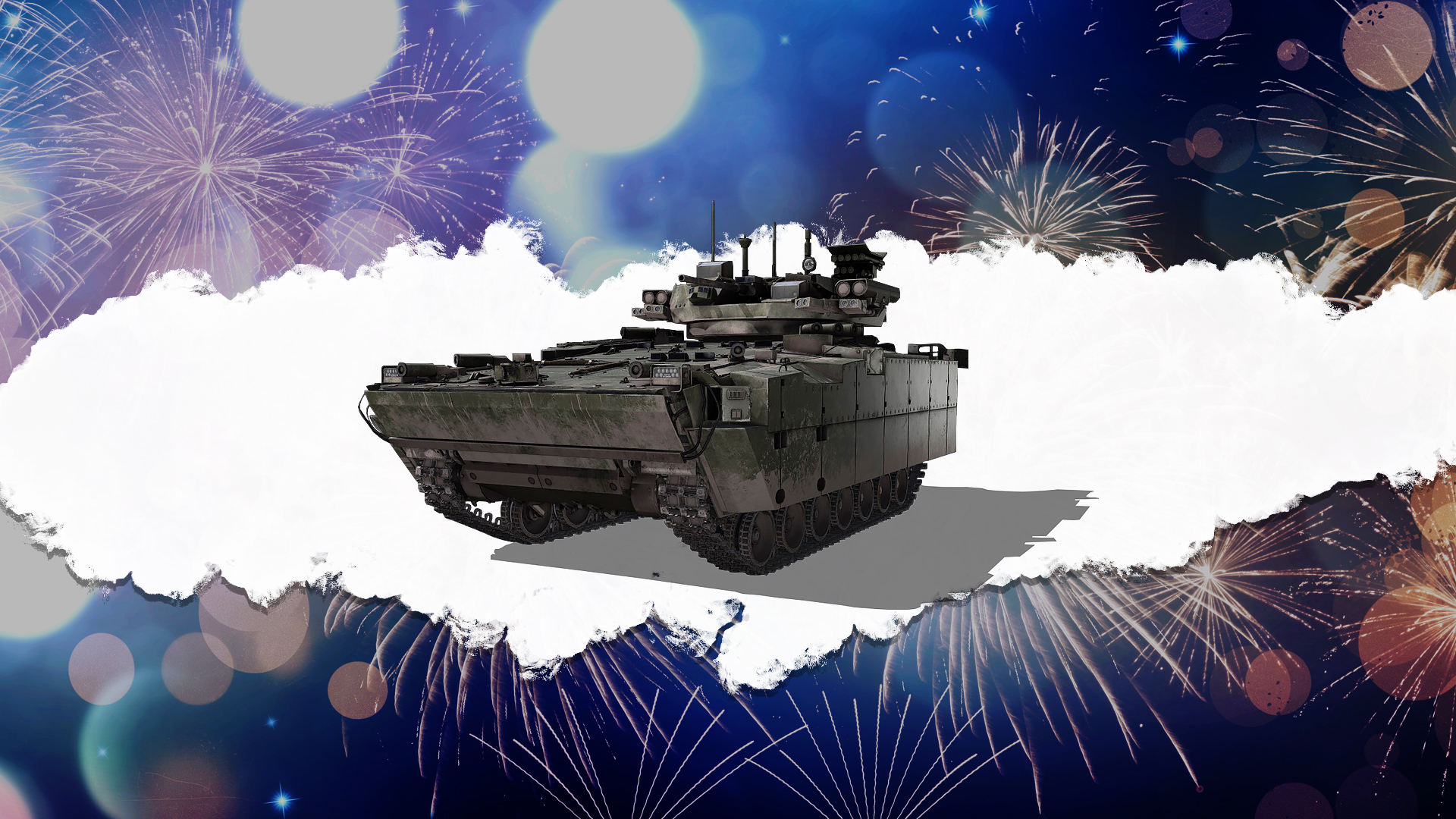 In Armored Warfare, the Kurganets-25 is a Tier 9 Premium Tank Destroyer. Even though it offers decent protection and mobility for its class, this vehicle is all about firepower. To make sure you always have the right tool for the job, it comes with three distinctive weapon systems – a 57mm autocannon for light targets, fast and small Bulat missiles for highly mobile targets and, finally, full-sized ATGMs that can defeat pretty much anything on the battlefield. If dealing damage is your thing, few vehicles will match your playstyle better.

The Msta-S SPG was developed as a replacement to the older 2S3 Akatsiya. The goal was to match (or surpass) the newly developed NATO artillery pieces with long 155mm guns. The production began in 1988 and is currently ongoing with a modernized variant rolling out for the Russian military. More than 500 Msta-S SPGs are still in Russian service and dozens were exported to several other countries. It has seen some combat during the Second Chechen War and the War in Donbass. You can learn more about it in our dedicated article. 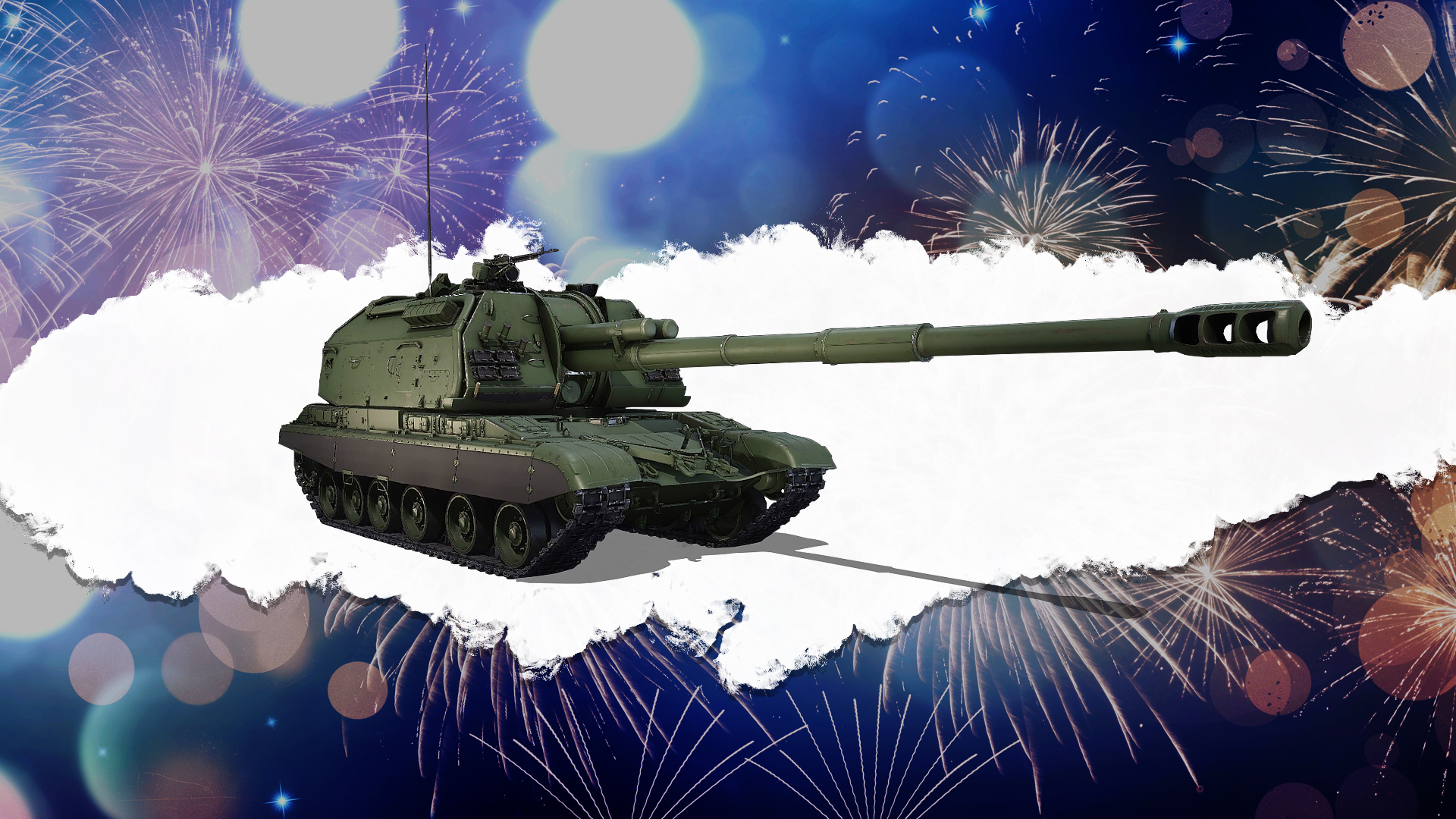 In Armored Warfare, the Msta-S is a Tier 9 Self-Propelled Gun, which makes it only usable in the Global Operations mode and in PvE. It comes with two shell types – a slow-flying one with a high flight arc, and a fast-flying one for use against more mobile targets.

The Khrizantema-S is a dedicated tank hunter, built on a modified BMP-3 hull. The first Khrizantema-S prototype appeared in public as early as 1996 with the initial production variant (9P157) entering service in 2005. Around 2010, an upgraded variant called 9P157-2 appeared with a modernized Ukrainian optics system and a hull machinegun the original model lacked. This variant was in use until 2017. You can read more about it in our dedicated article. 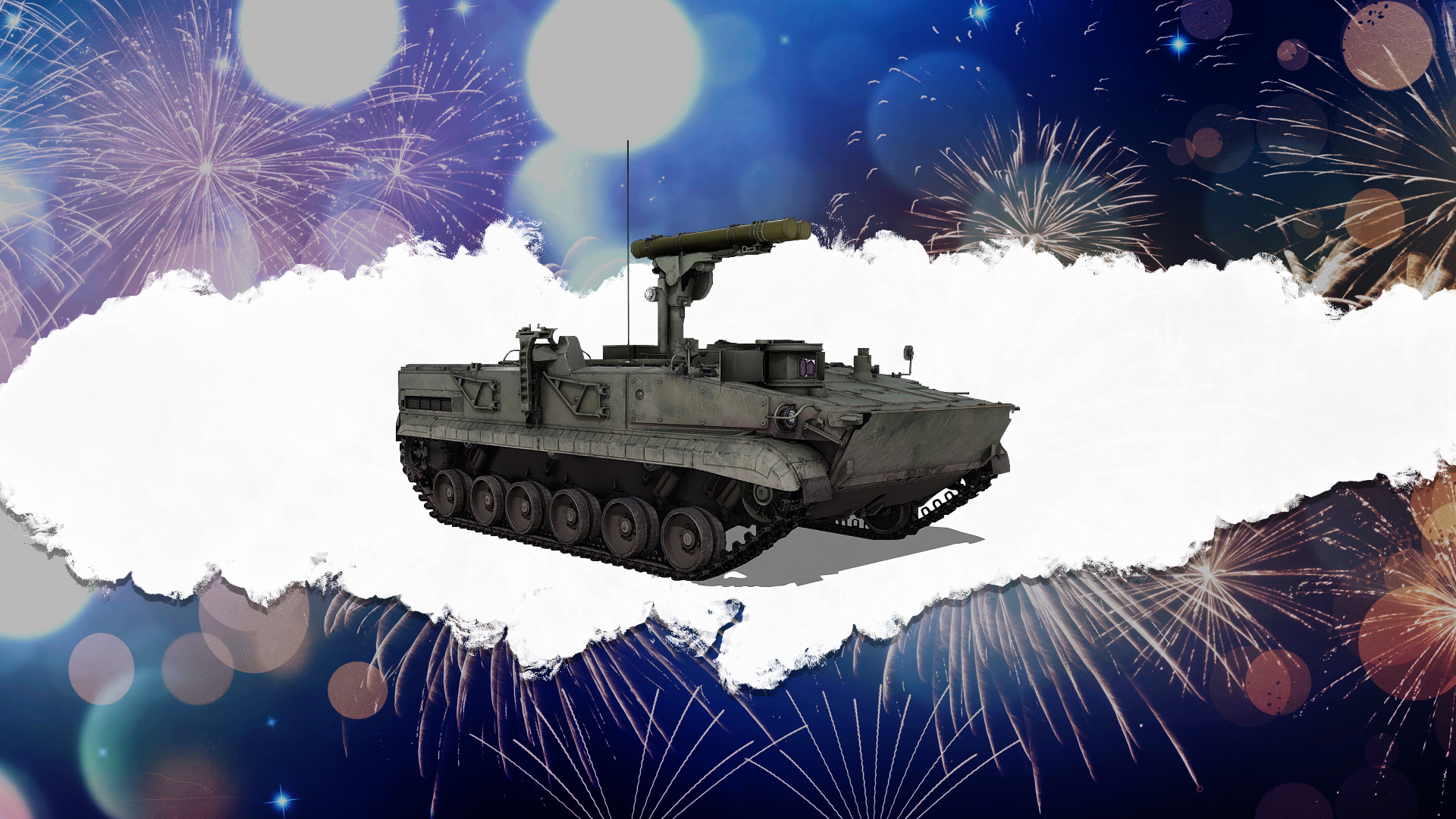 In Armored Warfare, the Khizantema-S is a Tier 8 Premium Tank Destroyer. It is quite a stealthy vehicle armed with a twin ATGM launcher. The key to achieving excellent results with this machine is long-range ATGM sniping followed by rapid relocation. The missiles are quite powerful and make hits easy thanks to their excellent performance. 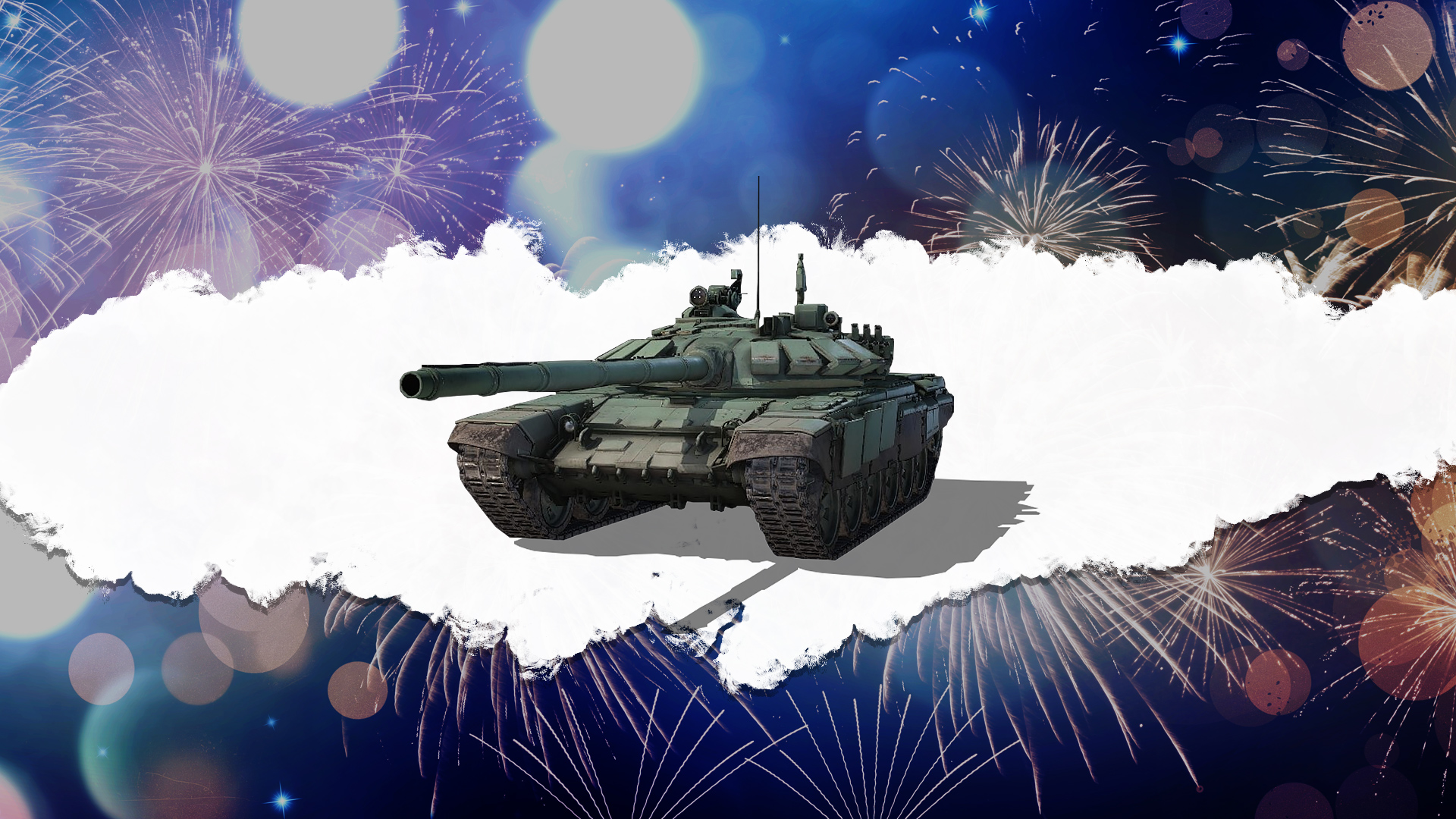 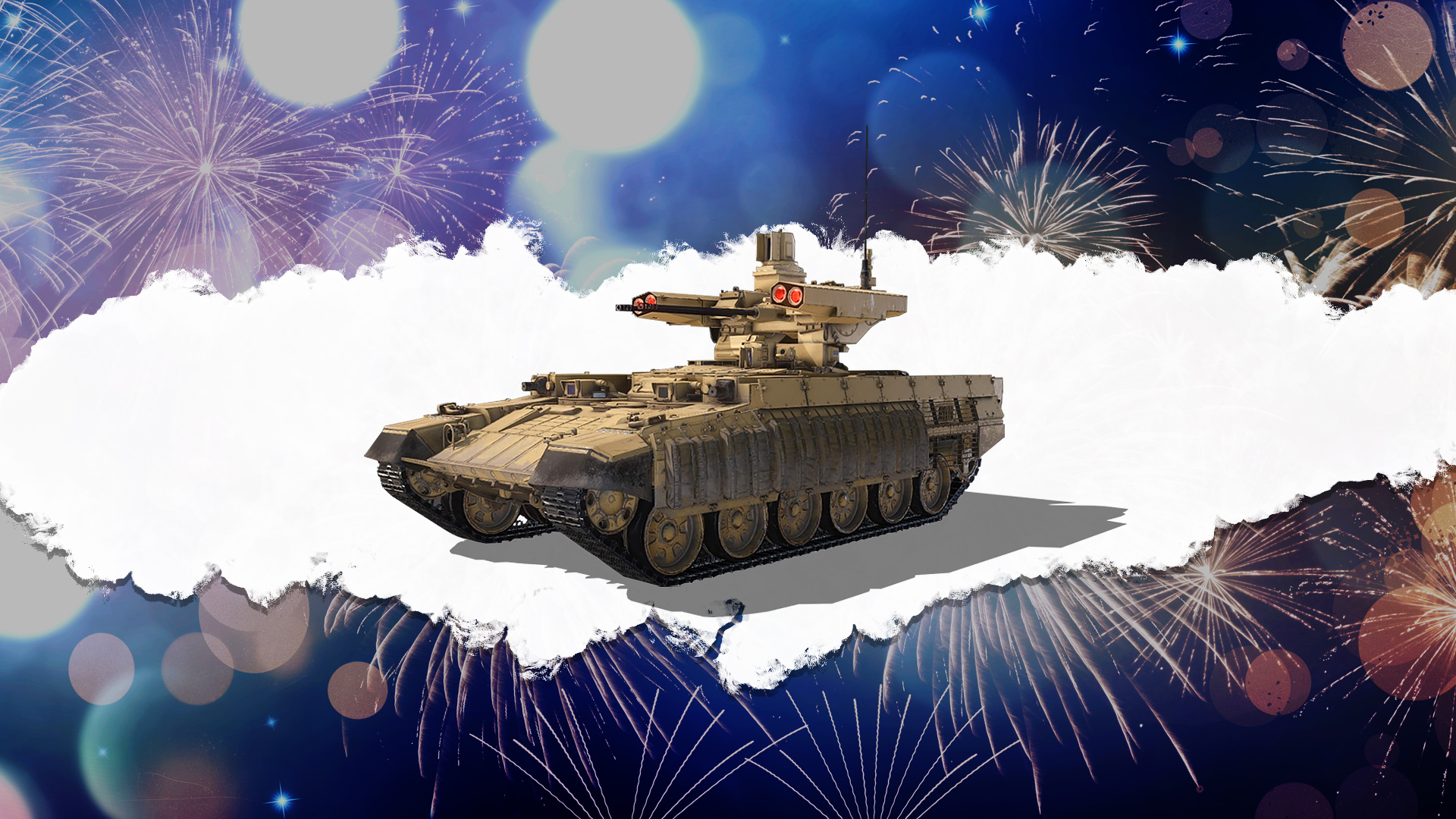 Learn more about the special Christmas mode that is, like every year, now available!