This year has indeed been very eventful for Armored Warfare. From the change in ownership to the release of two Battle Path campaigns, two full seasons and several major updates, we’ve been hard at work the entire time to bring you the best experience possible. 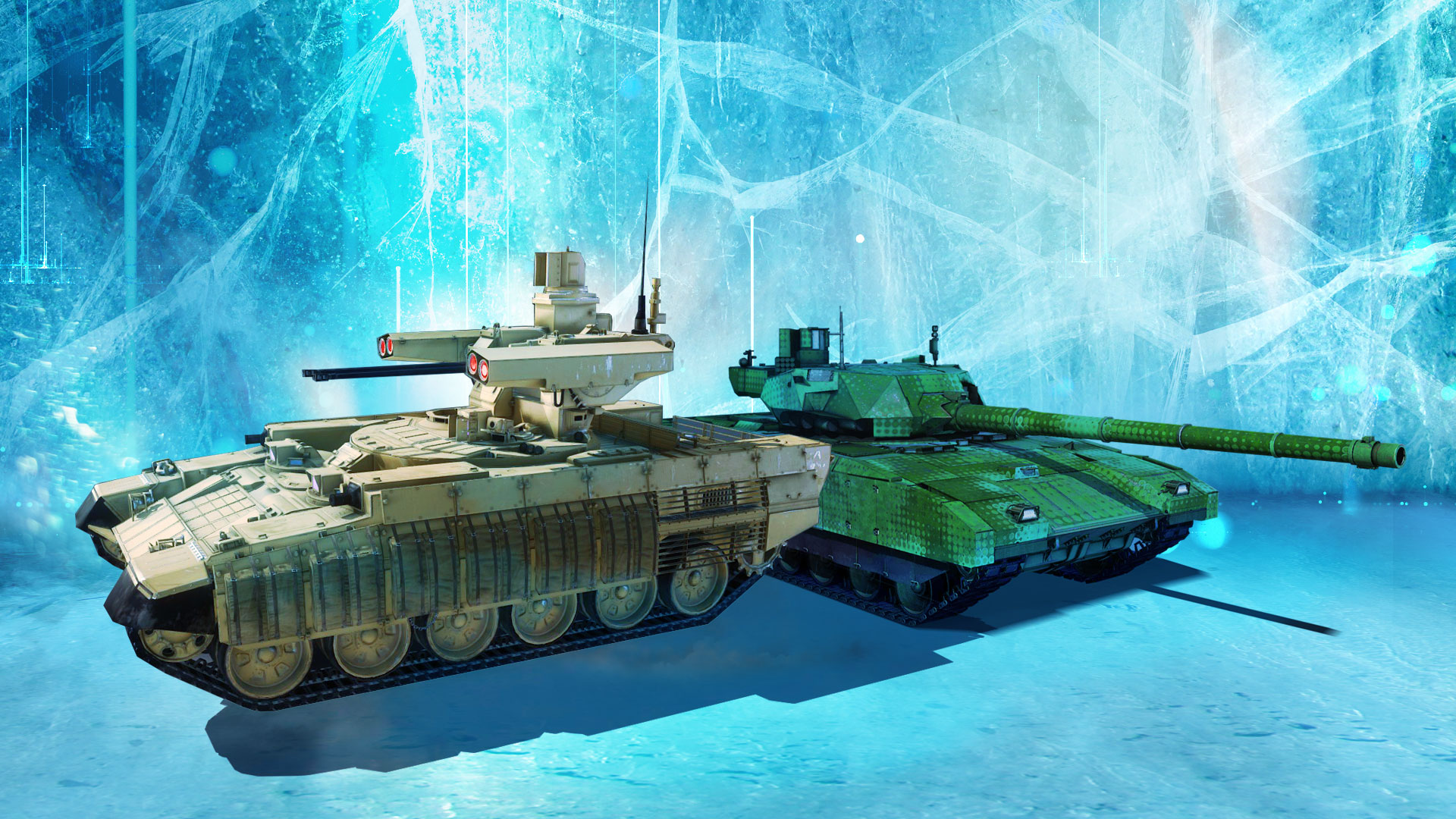 And we aren’t slowing down – quite the contrary. The next year will be just as exciting with two full seasons and a number of progression vehicles, Special Operation missions and other, yet unannounced, major features already in development.

So, enjoy the New Year celebrations, commanders! When they’re over, we’ll start revealing our plans for 2020 in detail. For now, let’s take a look at the bonus and gifts we’ve prepared for you.

And, last but not least, let’s not forget the Winter Calendar that is active until the end of the year. Get those last few goodies, commanders!

We have also prepared some special offers for you. These are: 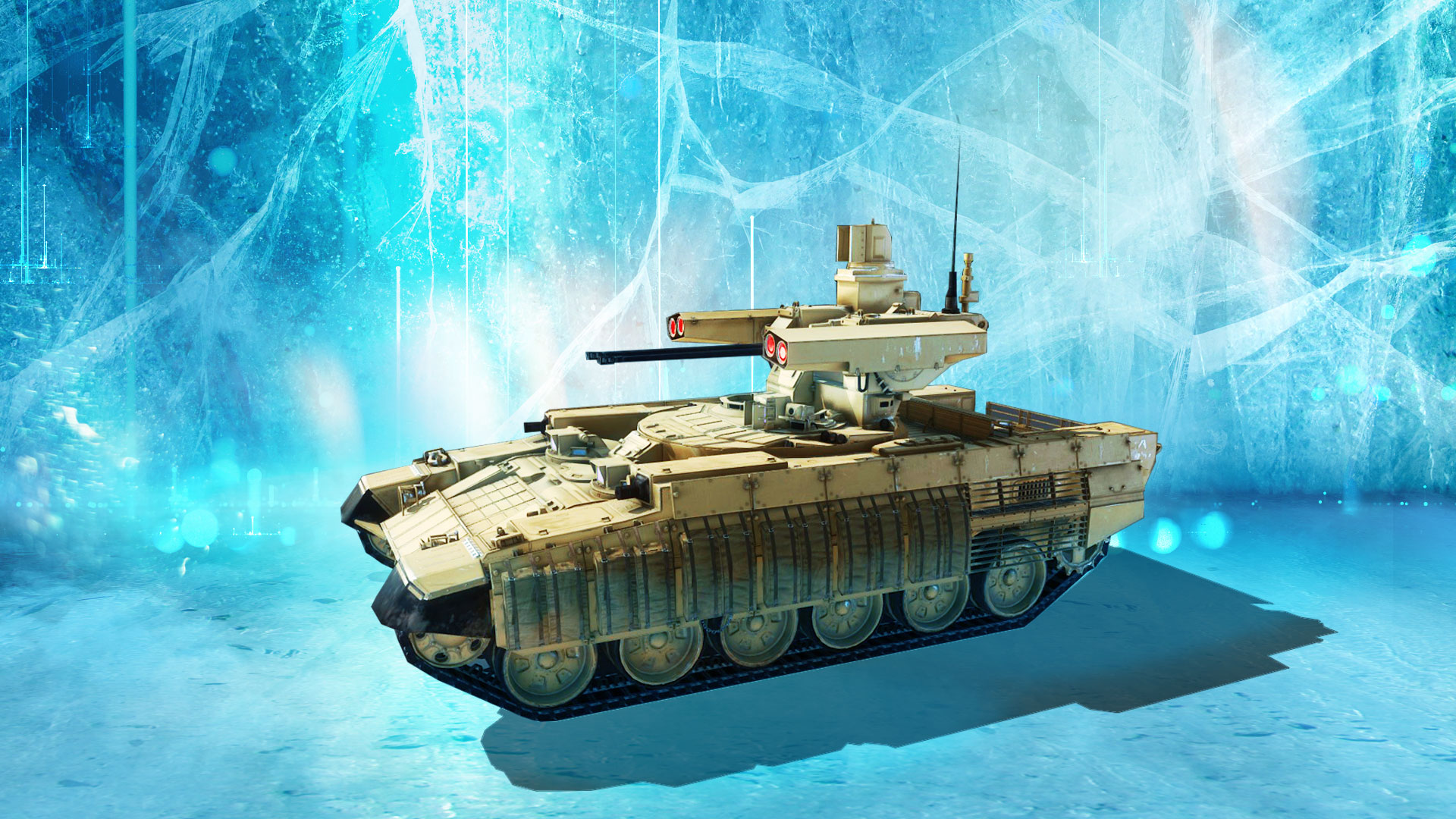 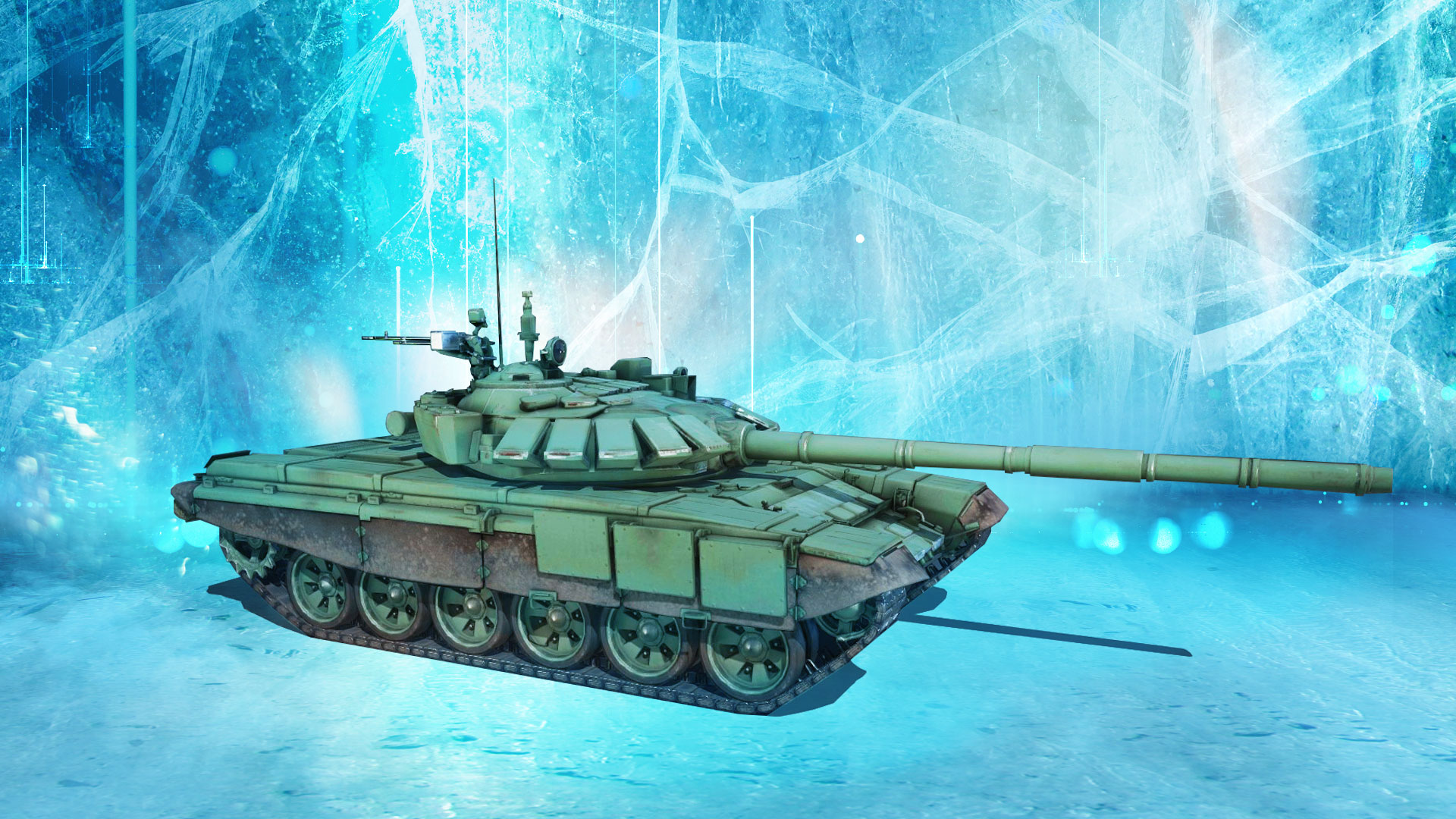 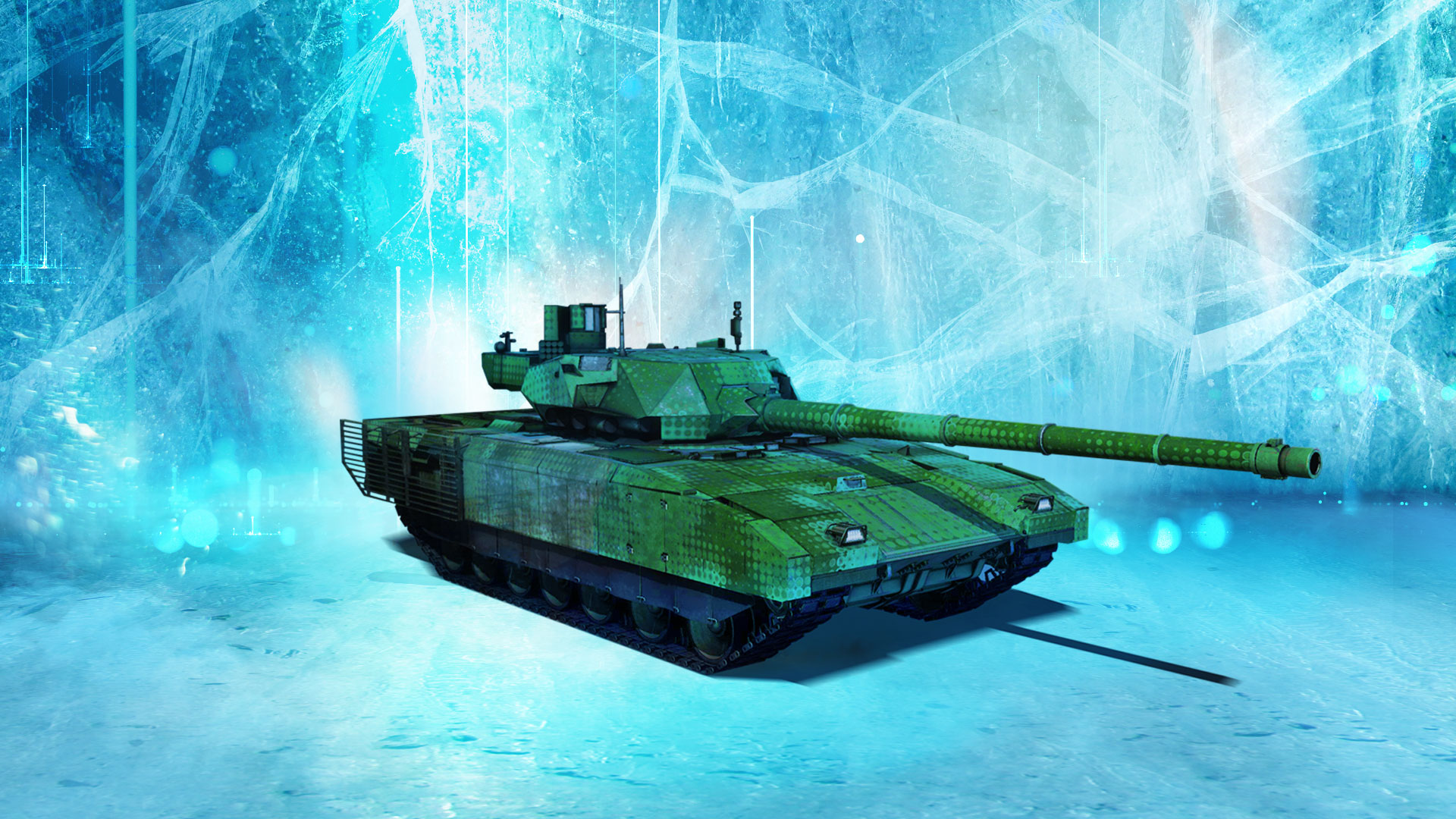 We hope that you will enjoy the bonus, the gift and the offers and, as always: