Today, we’d like to take a short look back at what happened in Armored Warfare in 2018.

We’ve seen many changes to the game over the last months, including two full seasons, many new vehicles, features and missions as well as the Global Server launch that brought players across the world together to a single large battlefield. All this, however, wouldn’t have been possible without you, the players. 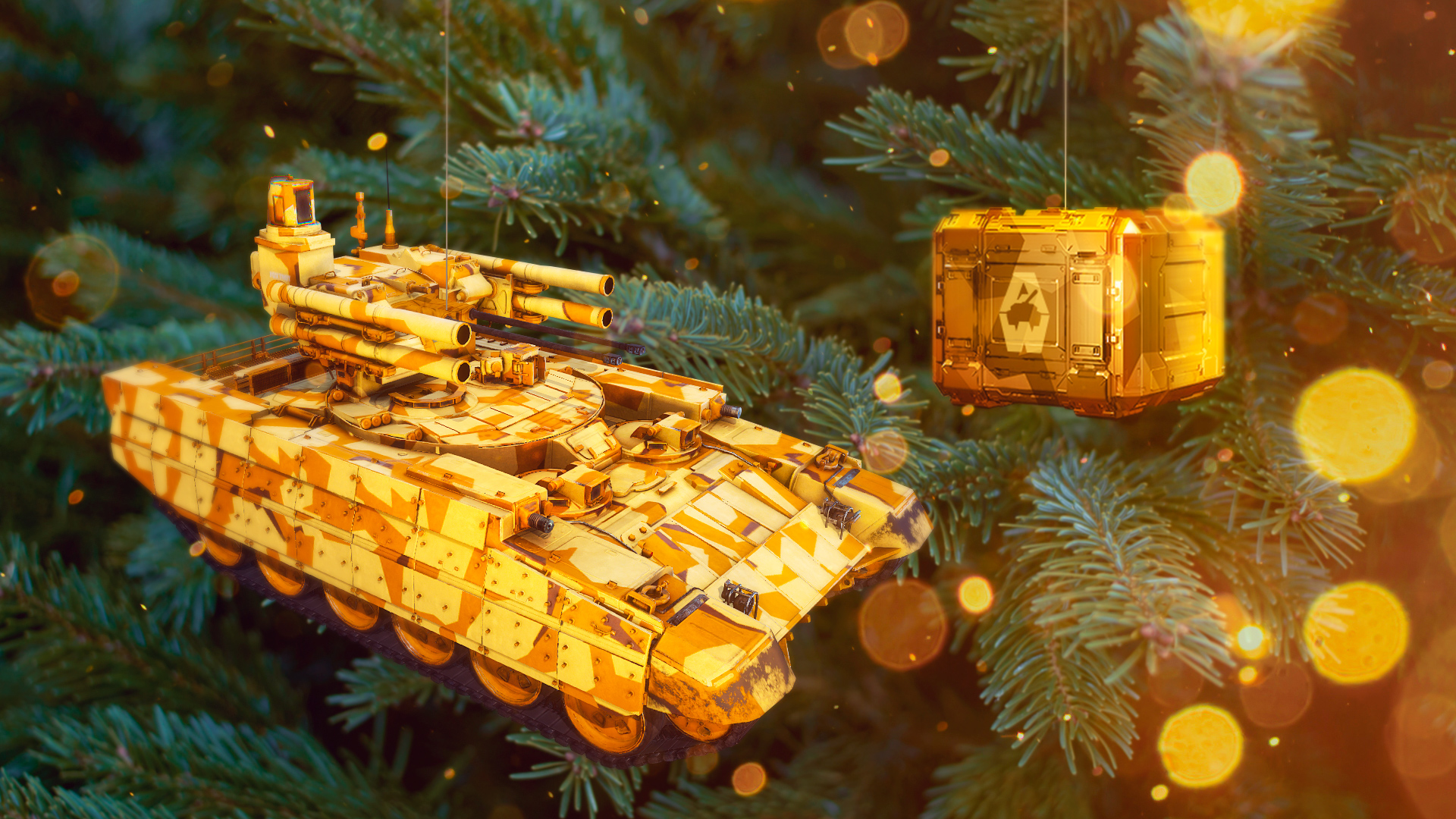 We would like to thank you for your support and would like to assure you that we are committed to making Armored Warfare a better game. Many new updates await you in 2019, including the second part of the Arabian Nights season, coming in Update 0.28. We are also working on other new vehicles (the long-awaited French MBT line), more Battle Path events, new maps, game modes (including a competitive one for Battalions) and much more. The year 2019 will be great for Armored Warfare we hope you will enjoy the new content as much as we enjoy making it!

But, for now, let us return to the celebrations because we’ve another present for you to make the end of 2018 worthy of remembering.

Starting today, until January 8, 2019, you can find the second free Gift box on MyLoot containing: 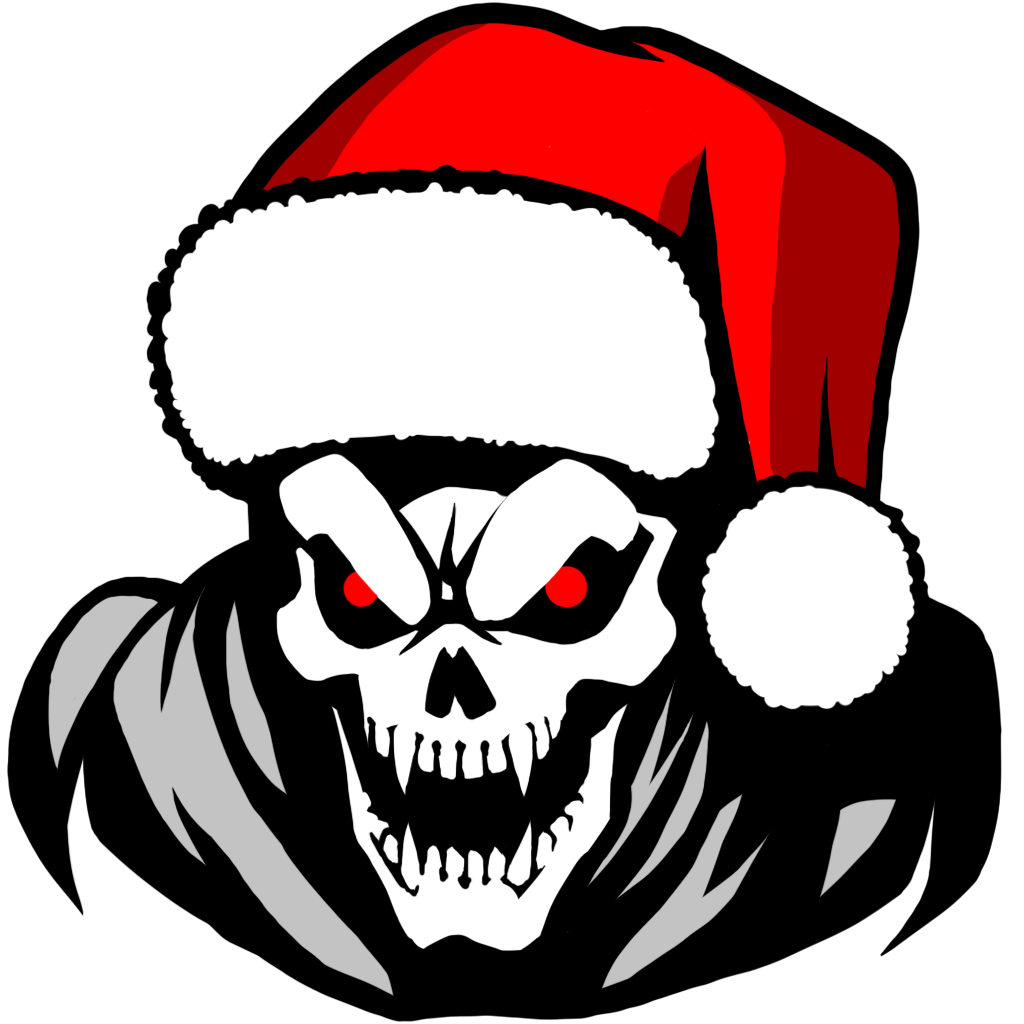 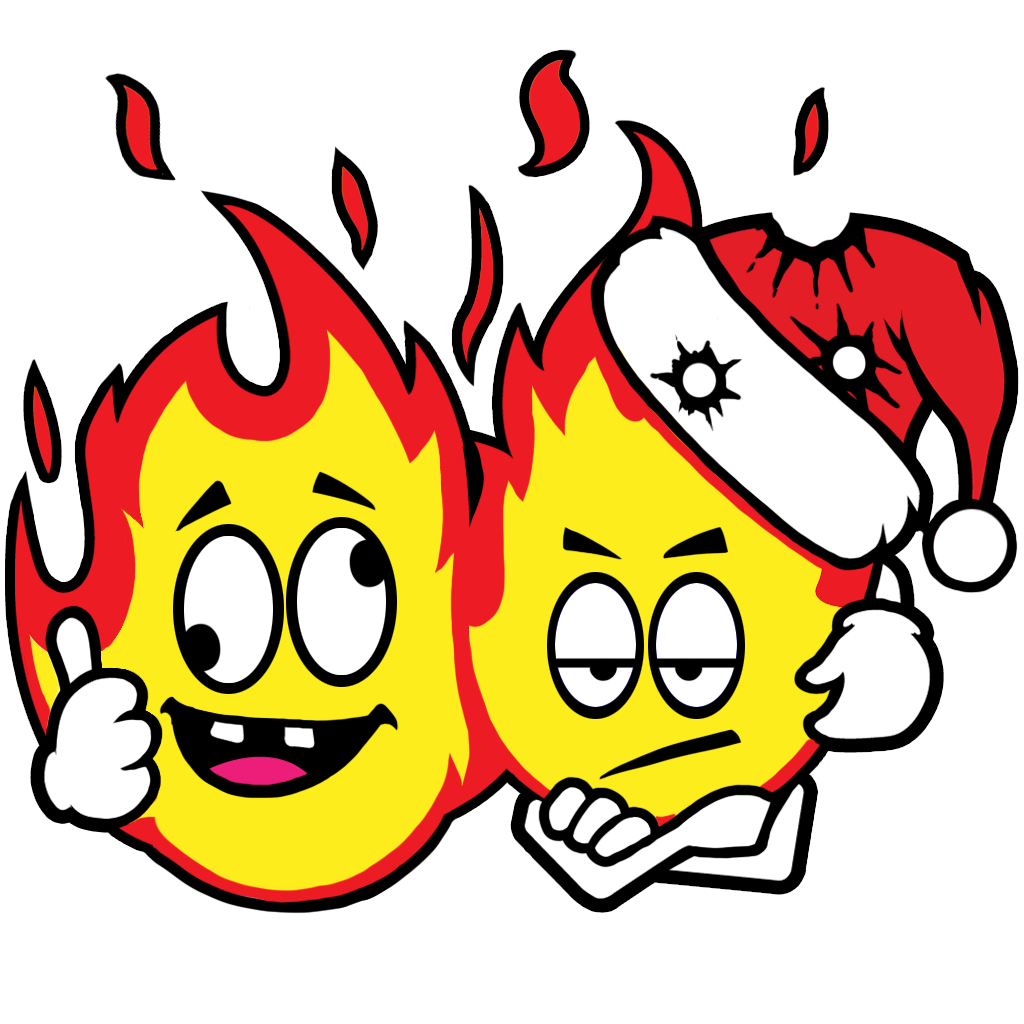 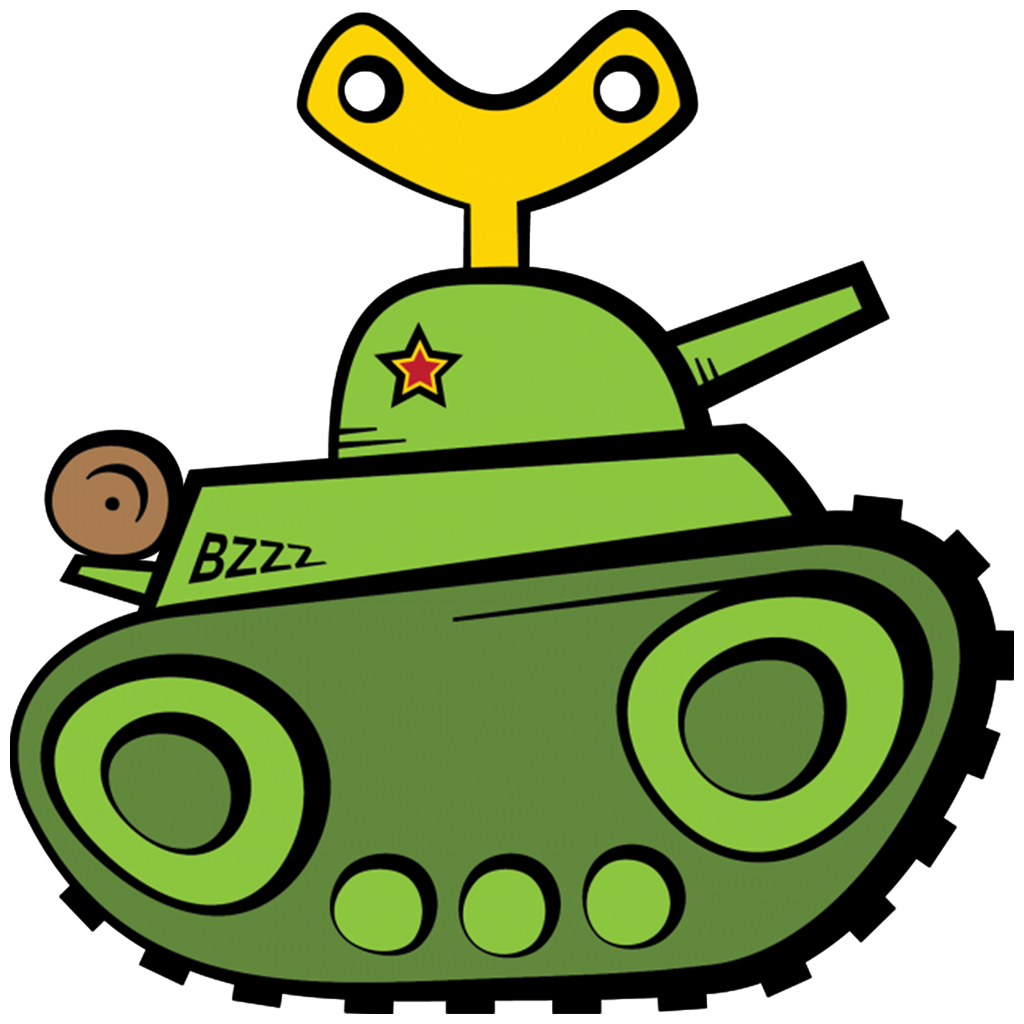 Happy New Year, commanders! See you on the battlefield!

Bonuses: End of the Year

Learn more about the bonuses we’ve prepared for you to celebrate the end of the year!