As a part of the newly introduced Skin system, we’ve added two very distinctive skins to Armored Warfare, each for several vehicles – the Nomad skins and the Titan skins. 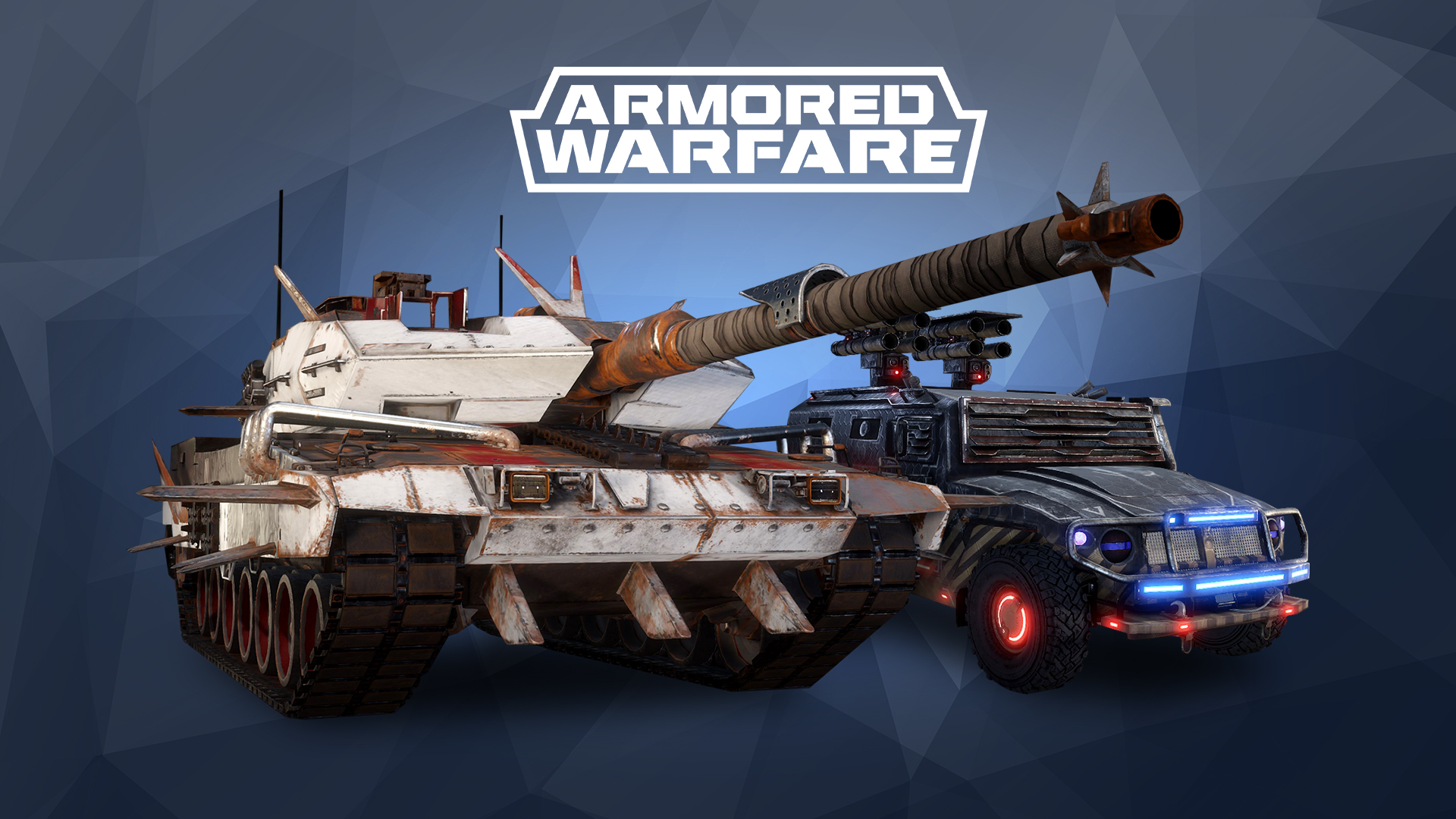 The Nomad skin is inspired both by the wild marauders of the Middle East part of the world of Armored Warfare and some contraptions seen in the real life conflicts in the same area of the world. Wicked blades, rotating saws, hooks and oversized chrome exhaust pipes are now available on the following vehicles:

The Titan skin is inspired by the slick, high-tech digital world of Armored Warfare corporations. Featuring distinctive camouflage as well as the neon lights, vehicles equipped with this skin signal to their enemies that they are not afraid to be seen because they have the might of a corporation behind them. This skin is available for the following vehicles:

You can read more about the Skin system in our dedicated article.

These skins are available inside Armored Warfare for Gold. We are, however, also offering the opportunity to purchase them directly on MyLoot with a major discount:

This offer is available permanently.

We hope that you will enjoy the new skin system and will see you on the battlefield!